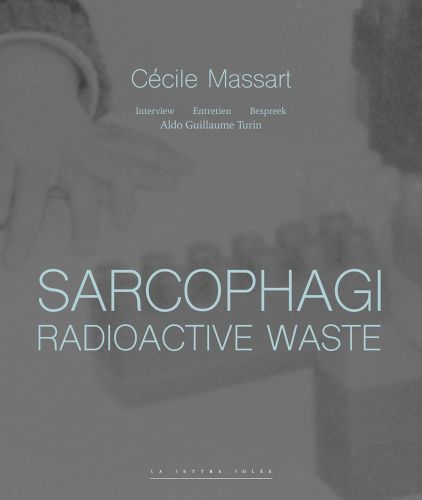 The Botanique Art center (Brussels) presents an exhibition by the artist who has explored, researched, and worked for almost 30 years around the world to raise awareness of nuclear power and the management of its waste, both in our landscapes and in our soil.

As the debate to shut down or keep nuclear power plants rages, we no longer have time for carelessness or to listen to the experts who assure us – at no cost to them – of the safety of their installations when we know – irrespective of the energy policies that will be favoured from now on – that radioactive waste poses a threat to our planet and to future generations alike once it is stored in underground galleries, where it will remain buried for the thousands of years to come. Since 1994, Cécile Massart has roamed the sites intended for the burial of our radioactive waste and relentlessly engages in dialogues with scientists and officials in charge of these operations throughout the world (particularly those at onDrAF/nirAs in Belgium). She proposes durable and visible markers for these sarcophagi that will stand the test of time, as well as laboratories and shelters where we can accommodate our budding thoughts and awareness of a nuclear culture that is very much our own, albeit unwillingly and all too often unbeknownst to us. Film‐maker and semiologist Aldo Guillaume Turin has accompanied her in this quest for many years, and together, they have written several books. Here, he shares his most interesting reflections with us, while engaging in a fertile dialogue with the artist.

Cécile Massart is a Belgian multimedia artist. From 1977 to 2005, she taught engraving. Her works are part of a number of private and public collections. La Lettre volée published Cover in 2009 and Archives du futur. Pour une culture nucléaire in 2018. Aldo Guillaume Turin contributed to the Cahiers du double in Paris after studying linguistics and semiology in Strasbourg and working with Roland Barthes for a time, and pursues an intermittent albeit never‐ending dialogue with contemporary art in a variety of contexts (teaching, writing, cinema, criticism). Having directed films about contemporary artists and writers, he also writes a column for Flux News. 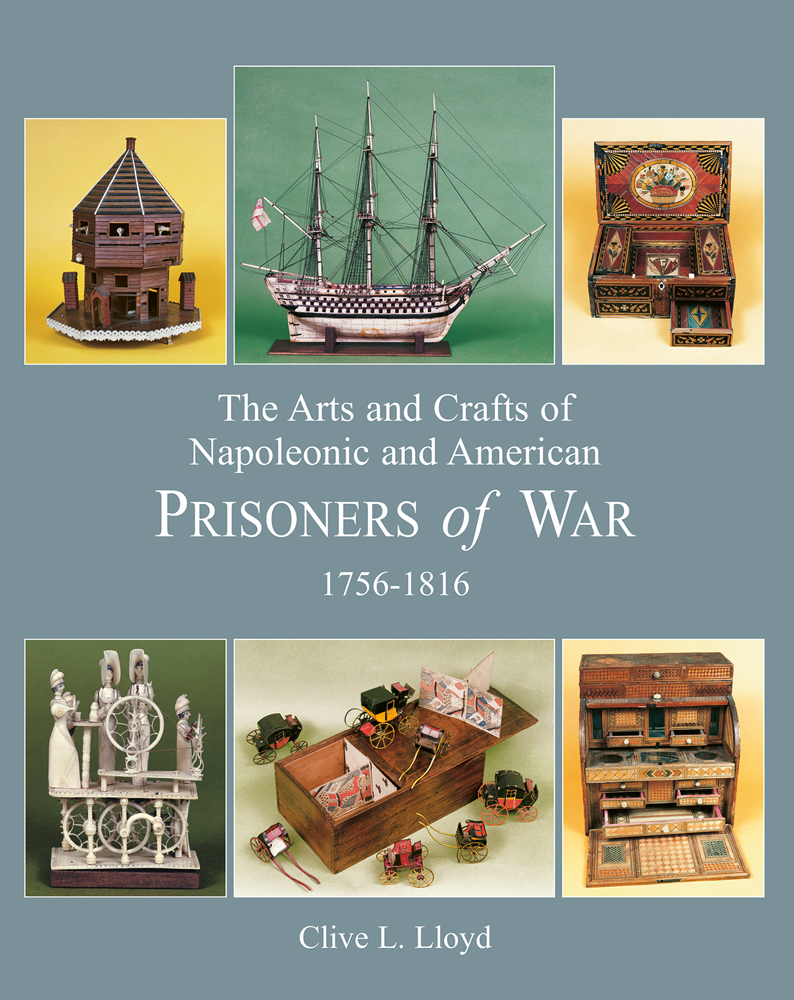 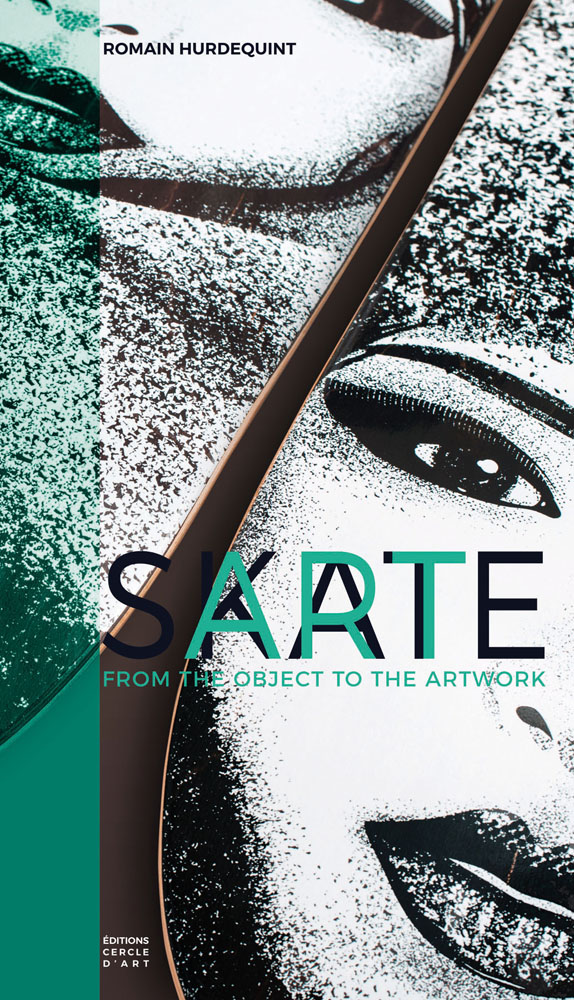 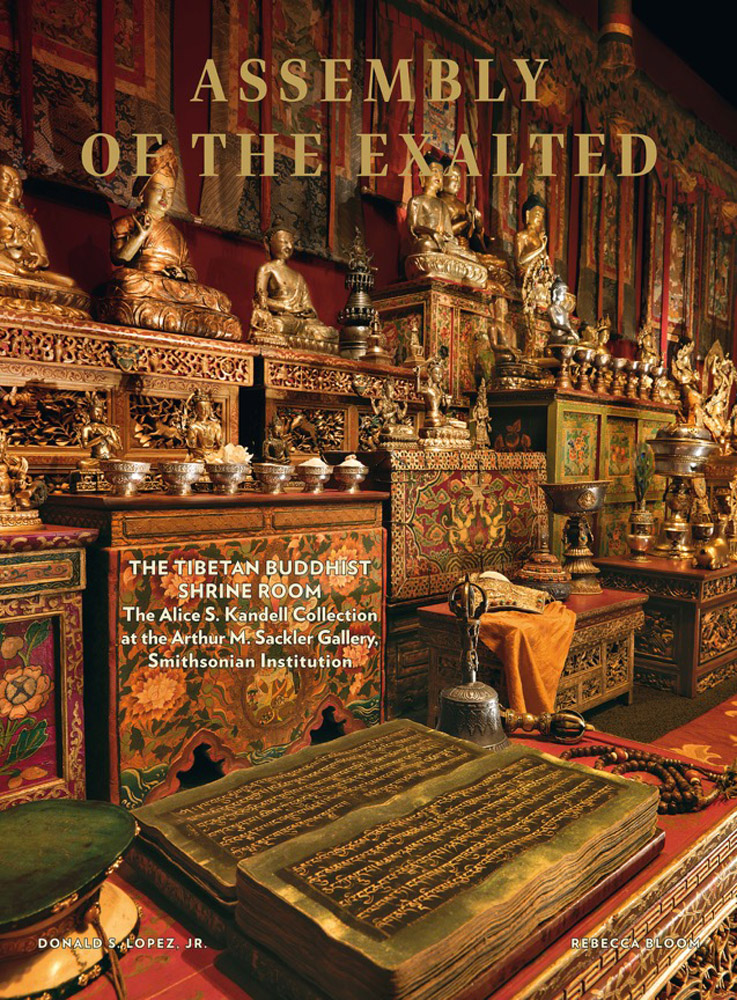 Assembly of the Exalted 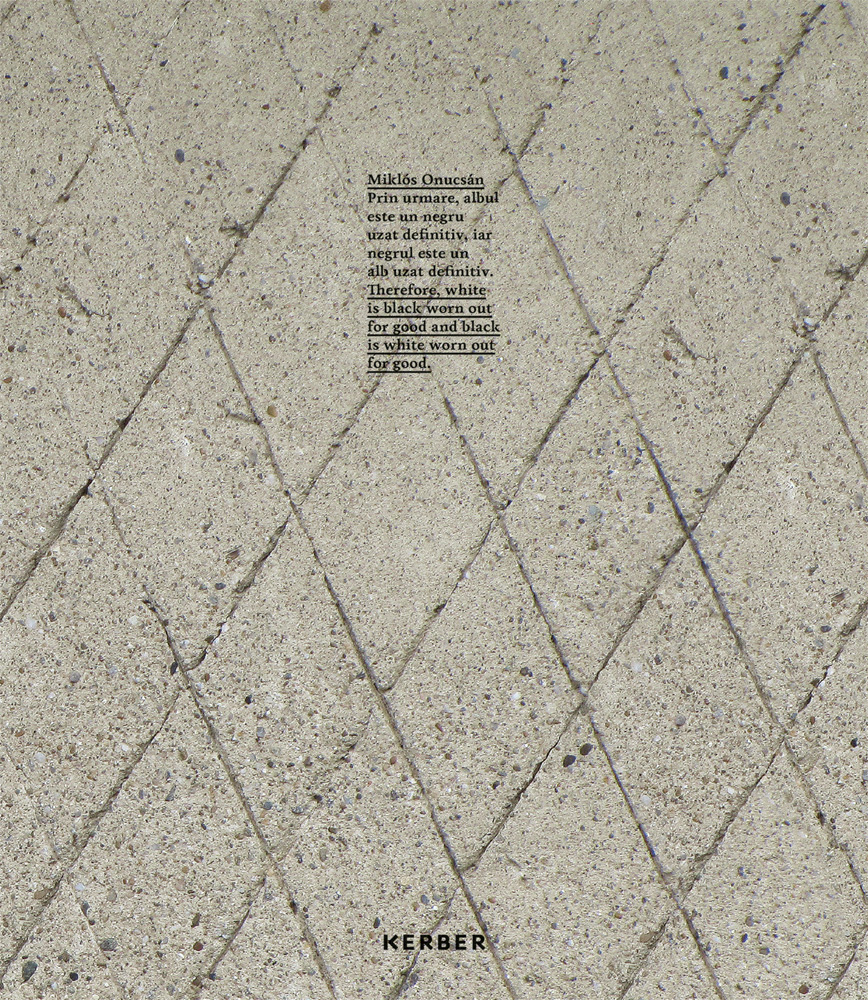