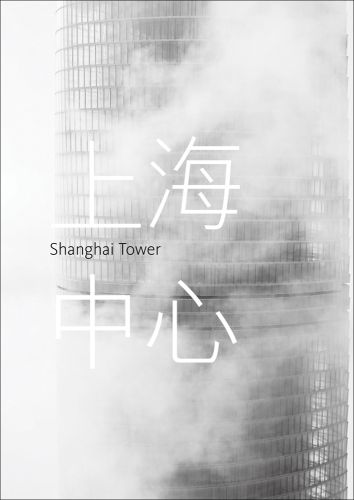 Shanghai Tower tells the compelling story of the making of China’s tallest building, the 632-metre-tall centrepiece of the city’s Lujiazui commercial district. This visually driven volume captures the emotion and spirit of a tower that is transformative in nature, setting new precedents for how public spaces can be integrated throughout supertall buildings. In the tower, designed by the Gensler design firm, references to nature and Chinese cultural traditions are fused and recast vertically in a form inspired by the traditional lane houses that are unique to Shanghai. Brief essays by company founder Art Gensler and principals Jun Xia, Xiaomei Lee, and Dan Winey provide meaningful context to the tower, the commission for which was won in an international design competition. Text in English and Chinese.

About the Author
Arthur Gensler is an architect and entrepreneur who founded Gensler in 1965. The practice has thrived for 50 years, growing from a three-person office to the largest design firm in the world, with 46 offices across the globe. The firm's success is based on a combination of exceptional design services, innovative leadership, and team-oriented infrastructure. A graduate of Cornell University, Gensler has earned many honours, including Ernst & Young's Lifetime Achievement Award. Dan Winey served as Executive Principal on the Shanghai Tower. In his role as Regional Managing Principal for Gensler's U.S. Northwest and Asia Pacific offices, Winey directs Gensler's design practices across 12 offices. His 30-year career reflects his passion for responsible planning and international business leadership. In addition to lecturing internationally on 'Creating Livable Cities,' Dan has provided resources to the San Francisco Mayor's Green Building Task Force. Jun Xia was Design Principal for Shanghai Tower. He was born and raised in Shanghai, and his vision for the city brought him back to China after beginning his Gensler career in Denver. His commitment to innovation and client relationships fostered the launch of Gensler Shanghai, the firm's regional hub in Asia. As Regional Design Director, Xia brings a deep understanding of local context combined with an international perspective that informs the work of the office. As a Managing Director of Gensler Shanghai, Xiaomei Lee has 20+ years of experience in architecture and interior projects across Asia. She has been instrumental in advancing the firm's Tall Buildings practice, and she served as Project Director for the Shanghai Tower. Lee is a member of the Council on Tall Buildings and Urban Habitat, the Urban Land Institute, and the Council on International Exchange Affairs of Tall Buildings of the Architectural Society of China.
Specifications 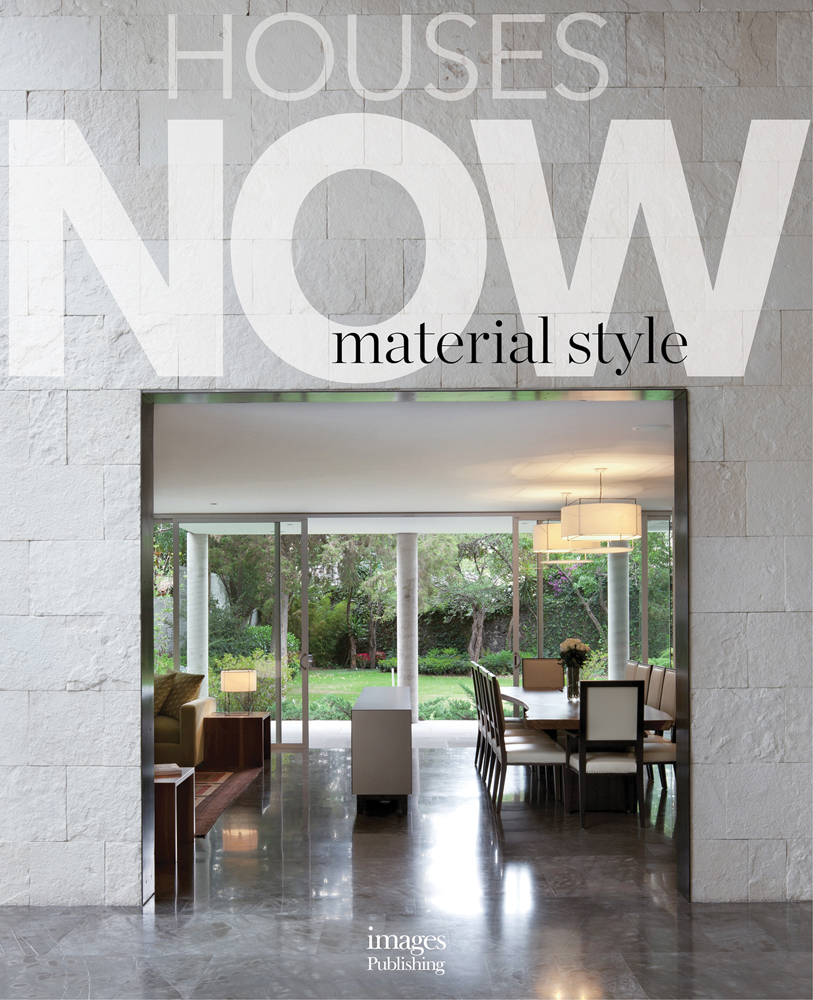 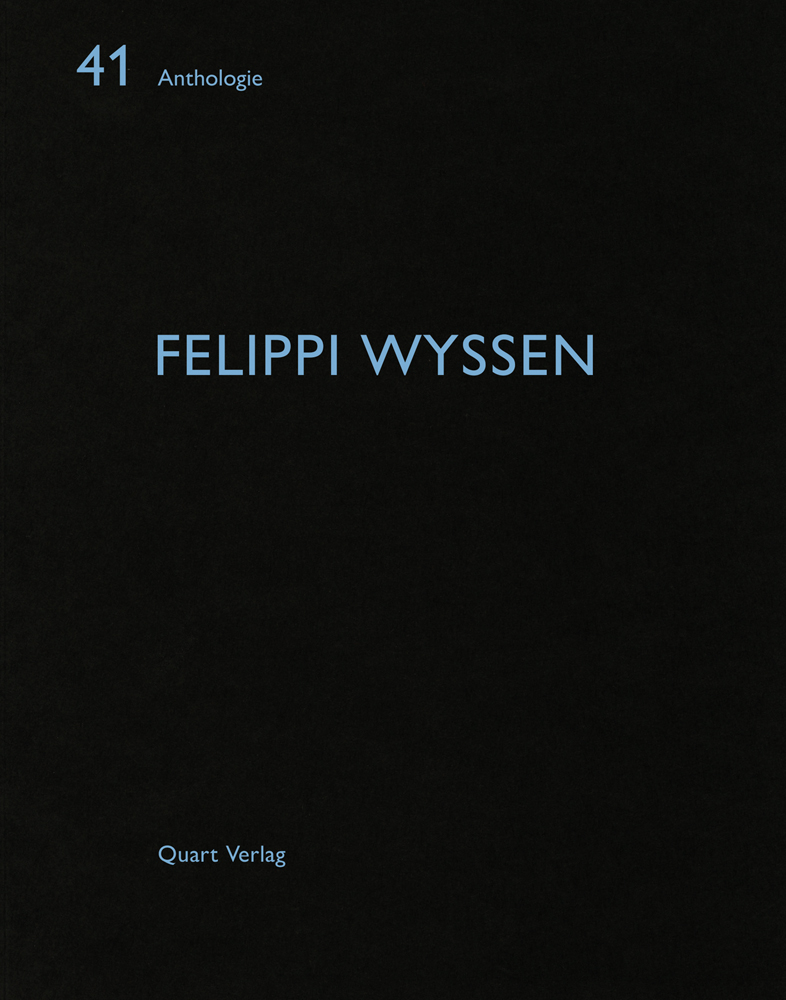 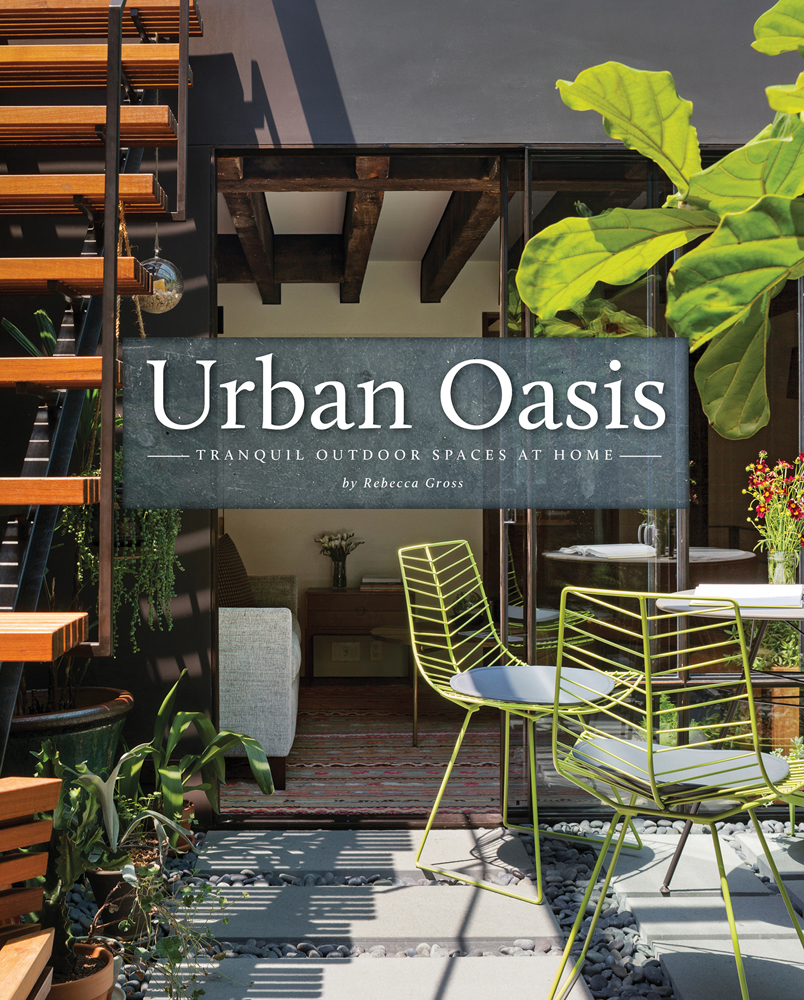