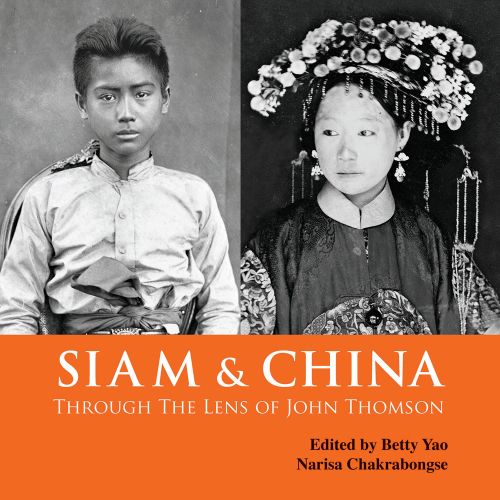 Siam & China Through the Lens of John Thomson

The photographs of these journeys form one of the most extensive records of any region taken in the 19th century. The range, depth and aesthetic quality of John Thomson’s photographic vision mark him out as one of the most important travel photographers.

Thomson arrived in Siam in 1865 and with the help of the British Consul in Bangkok, he was able to gain an audience with King Mongkut who granted him permission to take some formal portraits of the King, his royal family and chief ministers, as well as recording important ceremonies and travelling to Ayutthaya, Petchaburi and the surrounding countryside. Staying in Bangkok for several months he photographed many aspects of the city, river scenes, its surrounding countryside and people, before journeying to Cambodia and the amazing Angkor Wat ruins. After an arduous and dangerous journey, Thomson became the first photographer to document Angkor Wat before returning to London.

Between 1868-1872 Thomson turned his attention to China, making extensive trips to Guangdon, Fujian, Beijing and China’s north-east travelling down the Yangtze river and covering nearly 5,000 miles.

In China, Thomson’s photographic skills reached their zenith and his portraits of women are particularly remarkable.

His collection of over 600 glass negatives form a unique archive of images, which are today housed in the Wellcome Library, London.