An Illustrated History of the Water Colour Society of Ireland

Amazon UK Book Depository Bookshop UK Hive Waterstones
Log in to add this to your wishlist.
Share This Book...
Full Description
Commissioned by the Water Colour Society of Ireland, this book is the first to chronicle in depth the history of this distinguished Society, established in Lismore, County Waterford in November, 1870 and recognised today as being one of the oldest and most outstanding art societies in these islands. Members have included such prominent participants as Sir William N.M. Orpen, R.A., R.I., H.R.H.A., Sarah H. Purser, R.H.A., Walter F. Osborne, R.H.A., Mildred A. Butler, R.W.S., H.B.A.S., Mainie Jellett, Paul Henry, R.H.A., Evie Hone, H.R.H.A., Tom Carr, H.R.H.A., R.U.A., R.W.S., O.B.E and many others who succeeded in achieving recognition for their work not only in Ireland but on the international stage. The author sets out to trace the historical development of watercolour painting in Ireland, the difficulties encountered by artists in relation to exhibiting watercolours in eighteenth and nineteenth century Ireland. Brief accounts of the establishment of the Royal Dublin Society's Drawing Schools are included together with the influence of the nineteenth century English watercolour tradition in relation to Irish students, the foundation of the N.G.I, the role of the governess and drawing master, together with the influences which the Dublin Metropolitan School of Art exerted on countless future members of the Society.   The difficulties encountered by women in establishing themselves as either professional or amateur artists in nineteenth century Ireland, the opportunities for training not only in the field of art but in crafts such as wood-carving and lace and the availability to pursue an art academic training abroad all form part of this book. The vital role of Sketching Clubs and Drawing Societies which led to the birth of the Amateur Drawing Society (later to become known as the Water Colour Society of Ireland) are included. Founded by six enterprising 'Lady Artists', their largely unknown biographical information is provided here for the first time.   Descriptions of early exhibitions, the aristocratic glamour attached to openings, conversaziones, the day to day running of the Society and the need by many artists, particularly women to transform themselves into professional painters form part of the early development of this remarkable Society. The birth of the nineteenth century exhibition watercolour and the requirement by members to market and sell their work throughout Ireland and the U.K. is described.   The author provides concise biographies of over one hundred W.C.S.I artists from the relatively unknown to the widely acclaimed together with illutrations of works from both public and private collections, the latter, due to the generosity of their owners being illustrated here for the first time.
Specifications 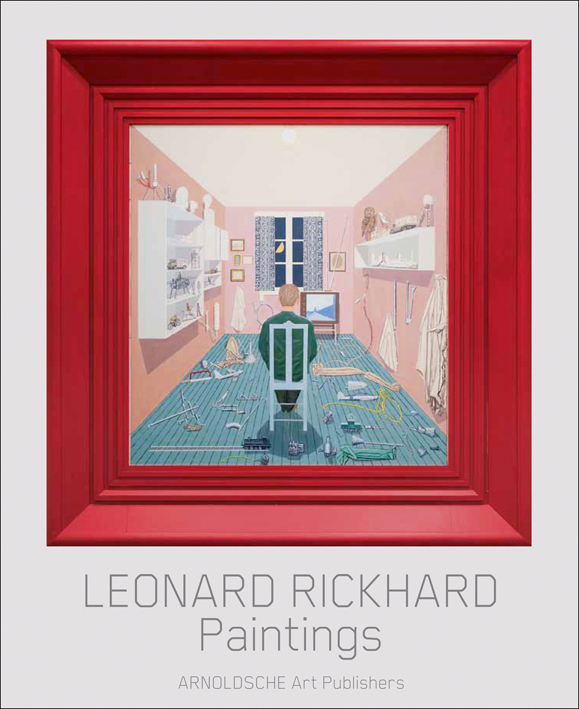 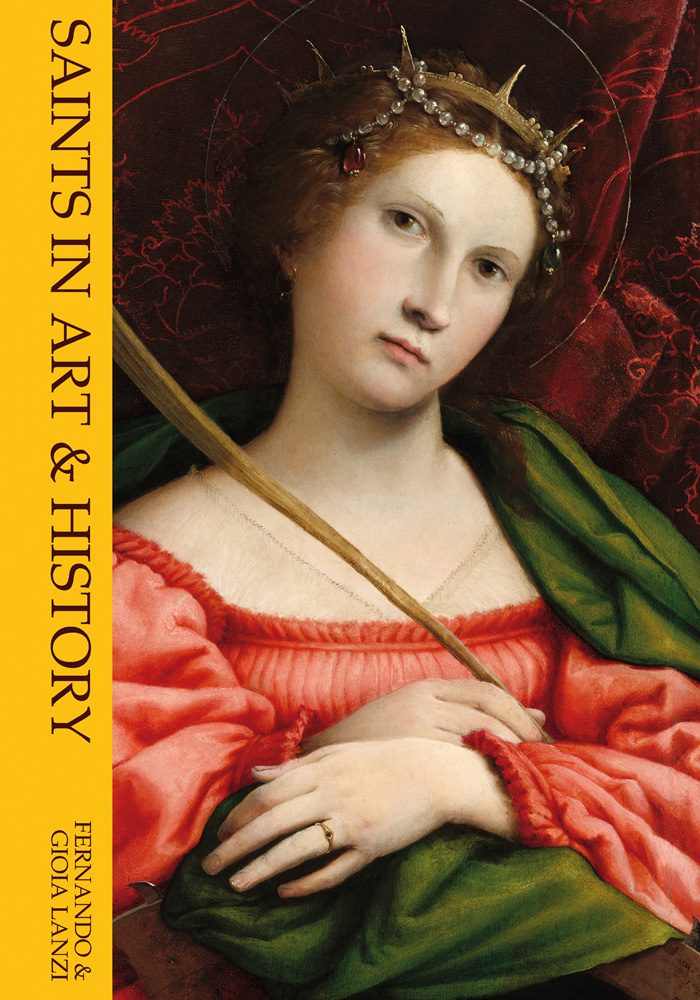 Saints in Art and History