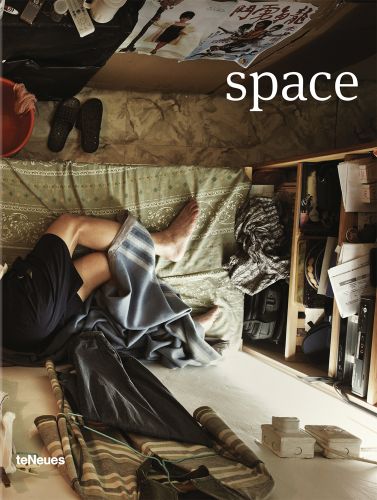 Since it was launched in 2008, the Prix Pictet has become the world’s leading prize for photography and sustainability. Each edition of the prize has unearthed powerful images that speak to today’s vast societal, environmental, and cultural challenges. The award’s seventh cycle, Space, is an invitation to artists to explore topics as diverse as overpopulation, deforestation, cyber space, and territorial conflicts. Central to this year’s theme is the concept of humanity’s role as guardians of space-and its failures in protecting it. The space of the natural world, from our planet’s oceans and wild forests to outer space, is equally touched upon.

Featuring the work of the award’s shortlisted photographers as well as other nominees, this new book presents a poignant visual journey into a world defined by man’s complex relationship with space. Accompanied by a foreword by honorary president Kofi Annan, it’s a chronicle of some of the most critical problems facing modern society-and a celebration of the thought-provoking photographs made by artists who have the courage to confront such issues through their work. 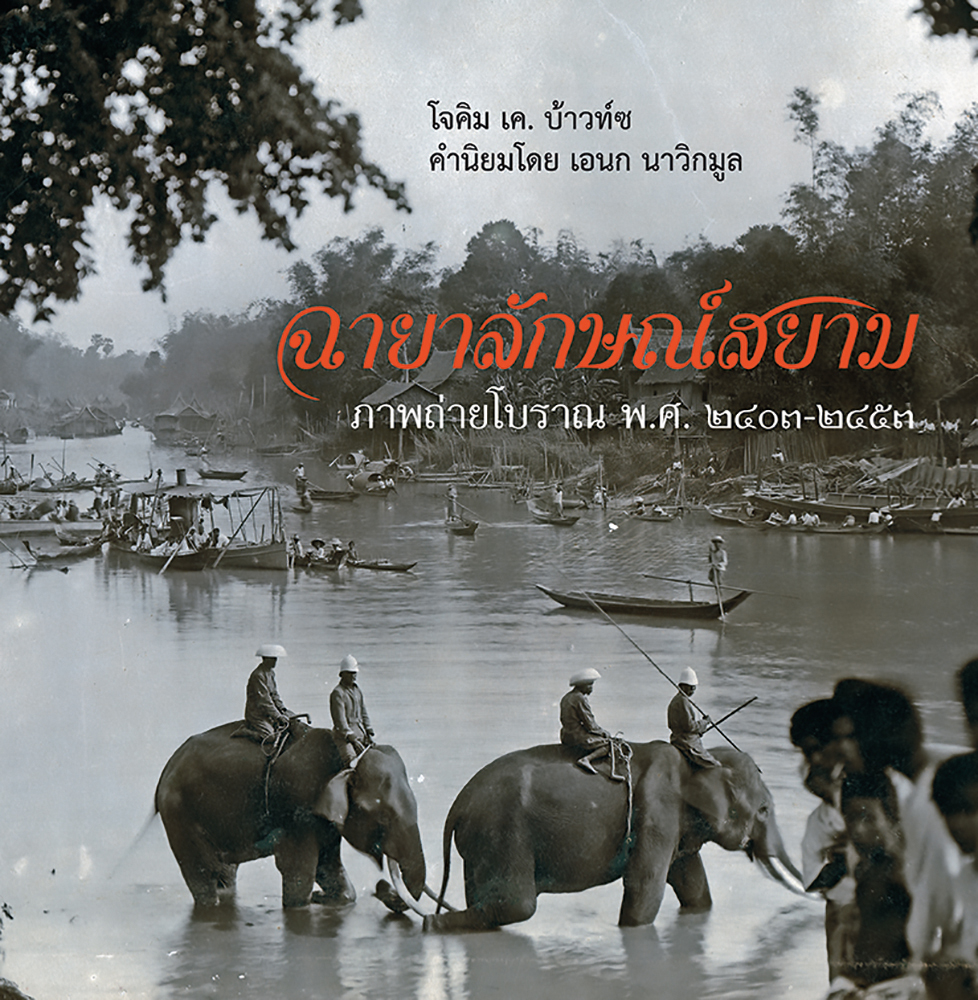 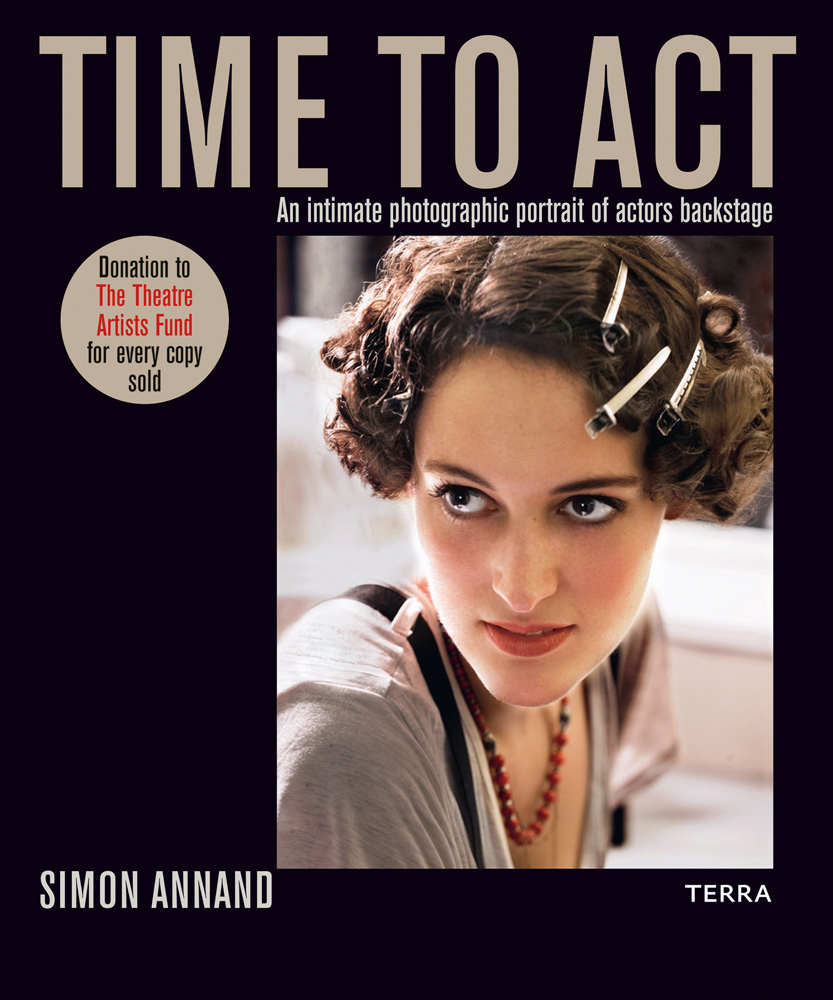 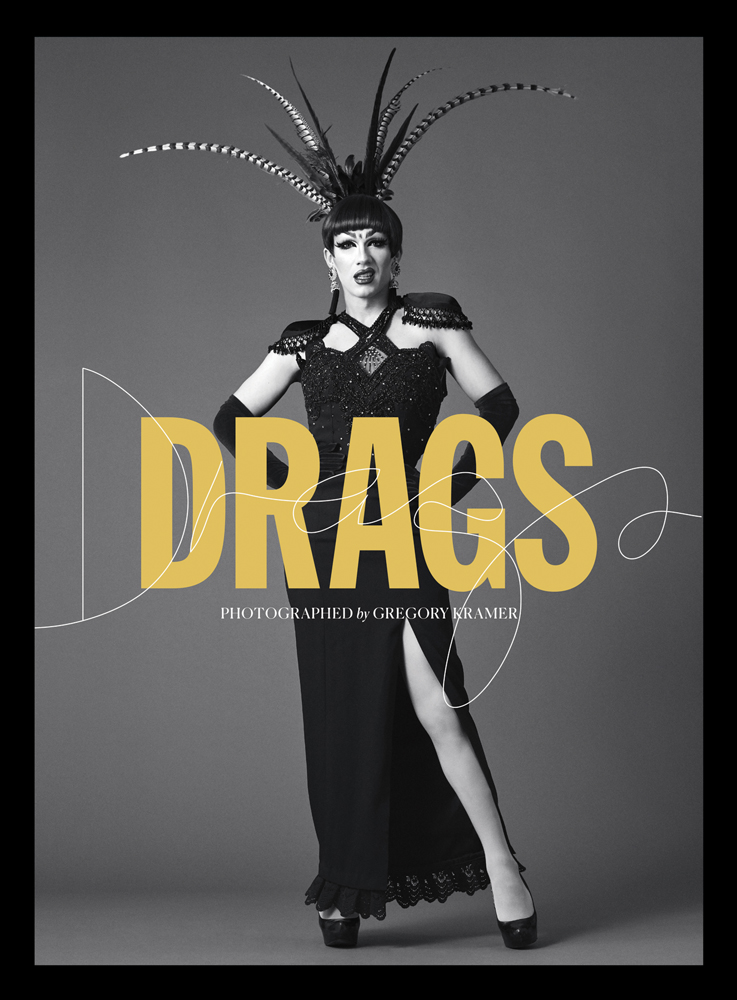 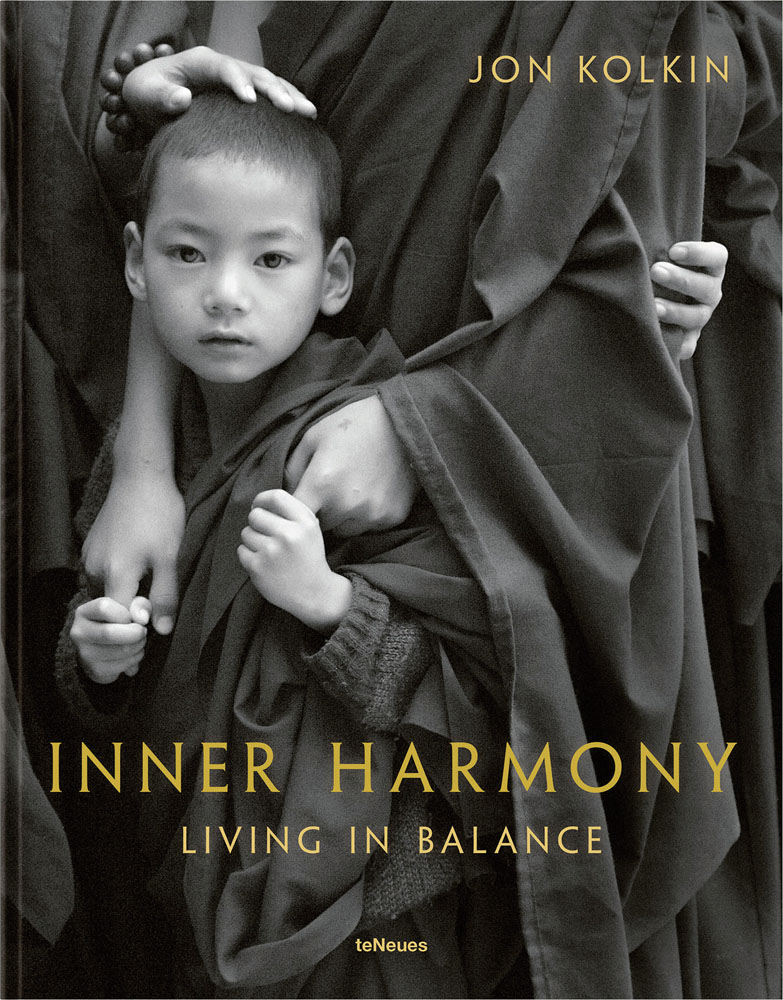