The Vineyards of England and Wales

Amazon UK Bookshop UK Hive Waterstones
Log in to add this to your wishlist.
Share This Book...
Full Description
In the space of a few short years, English and Welsh sparkling wines have become recognised as some of the best in the world. Improvements in viniculture, a changing climate and terroir that often mimics the conditions found in the Champagne region of France have combined with the care and attention of predominantly artisanal makers to make fantastic wine. Travelling around more than 50 vineyards, Sparkling Wine celebrates this revolution. The expert author provides tasting notes, visiting information, and details on the terroir for each vineyard, along with engaging insight into the makers and their craft. This book provides an effervescent accompaniment to any country holiday. It collates directions, maps and opening times, making for an informative and accessible guide. You are rarely as far from a vineyard as you might think, and with Sparkling Wine in your pocket, with its pictures of rambling hills and grape-laden vines, Britain's vineyards seem even closer still.
About the Author
After practising as an architect in his early career, Stewart Wilde changed tack and followed his passion, wine. Working in the UK wine trade for several years, he acquired and nurtured an intimate knowledge of the vineyards of England and Wales. He has become personally acquainted with many of the growers and makers who have contributed so much to the spectacular rise of British sparkling wine over the past decade. When he can be tempted away from the wine-growing regions of the UK, Stewart spends his time exploring vineyards further afield, from Sicily to Uruguay, Portugal to New Zealand.
Look Inside
Specifications 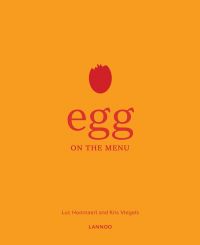 Egg on the Menu 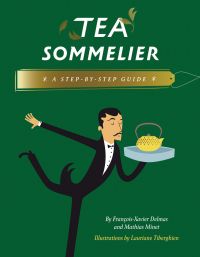