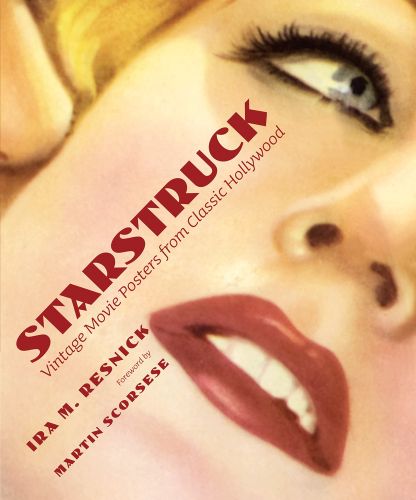 For four decades film historian Ira M. Resnick has been amassing a superb collection of 2,000 vintage movie posters and 1,500 stills, which has never before been published. Starstruck: Vintage Movie Posters from Classic Hollywood features the best of Resnick’s collection, with vivid reproductions of 250 posters and forty stills from the golden age of Hollywood, 1912 to 1962.

In a moving introduction, Resnick relates how his love of vintage movie art translated into a career as a collector and the founder of the Motion Picture Arts Gallery, the first gallery devoted exclusively to the art of the movies. Resnick’s first-hand account offers entertaining anecdotes about how he managed to acquire such stellar film artwork, as well as historical information about the stars and films shown on the pieces he collected.

Guiding the reader through the best posters and stills of his collection, Resnick provides a tour of cinematic history, starting in the silent film era and continuing up to Breakfast at Tiffany’s (1961). By showcasing several posters for each performer—such as Lillian Gish, the Marx Brothers, Marilyn Monroe, John Barrymore, and Audrey Hepburn—Resnick offers a unique method of charting the evolution of each movie star’s career.

Organising his account both chronologically and thematically, in later chapters Resnick discusses some of Hollywood’s legendary directors and films, and critiques fantastic graphic art from little-known films. Bonus material includes a list of Resnick’s fifty favourite one-sheets, helpful tips for the collector, and a glossary of terms and poster sizes.

A must-have book for every collector and film buff, Starstruck offers a beautifully illustrated, personal tour of a bygone age of the motion picture advertising industry.

Author Ira M. Resnick started his impressive collection while studying at New York University Film School. A professional photographer, he founded the Motion Picture Arts Gallery, the first gallery devoted exclusively to the art of the movies. Resnick is a trustee of the Film Society of Lincoln Center and served as chairman of the board from 1999 to 2005. Resnick is also a trustee of the International Center for Photography and MUSE Film and Television. He resides in New York City with his wife and two children. 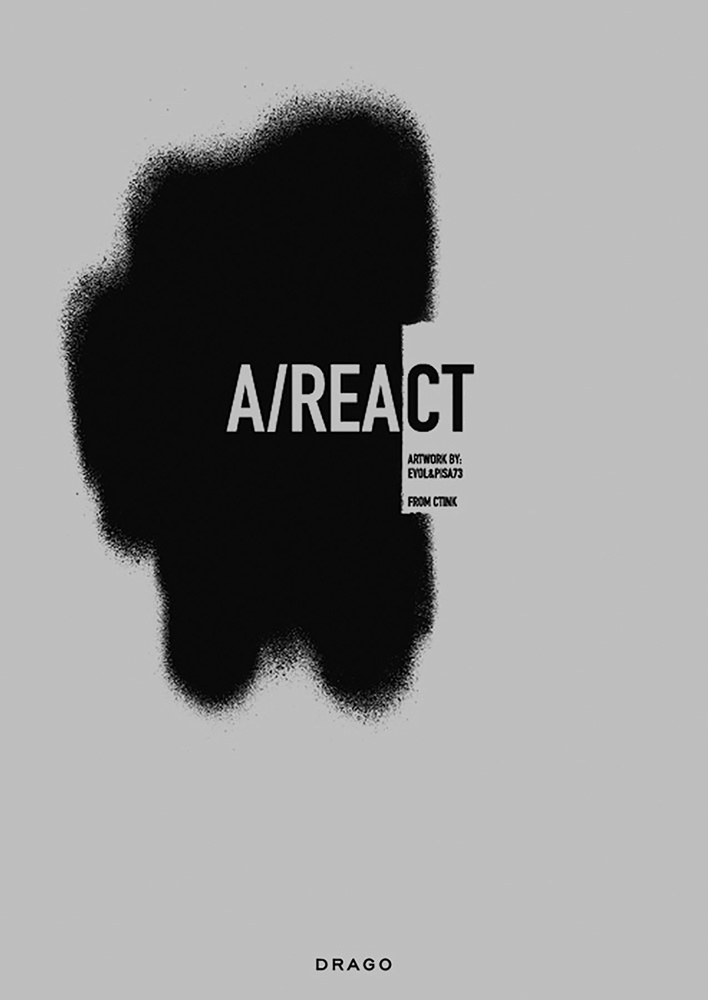 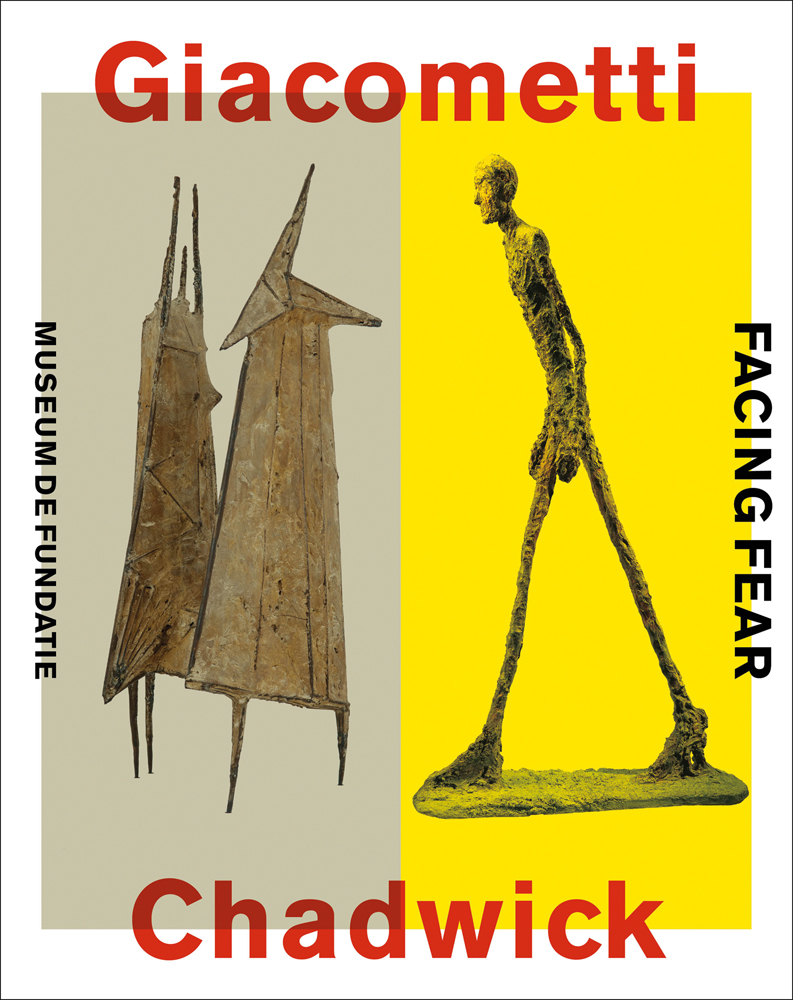 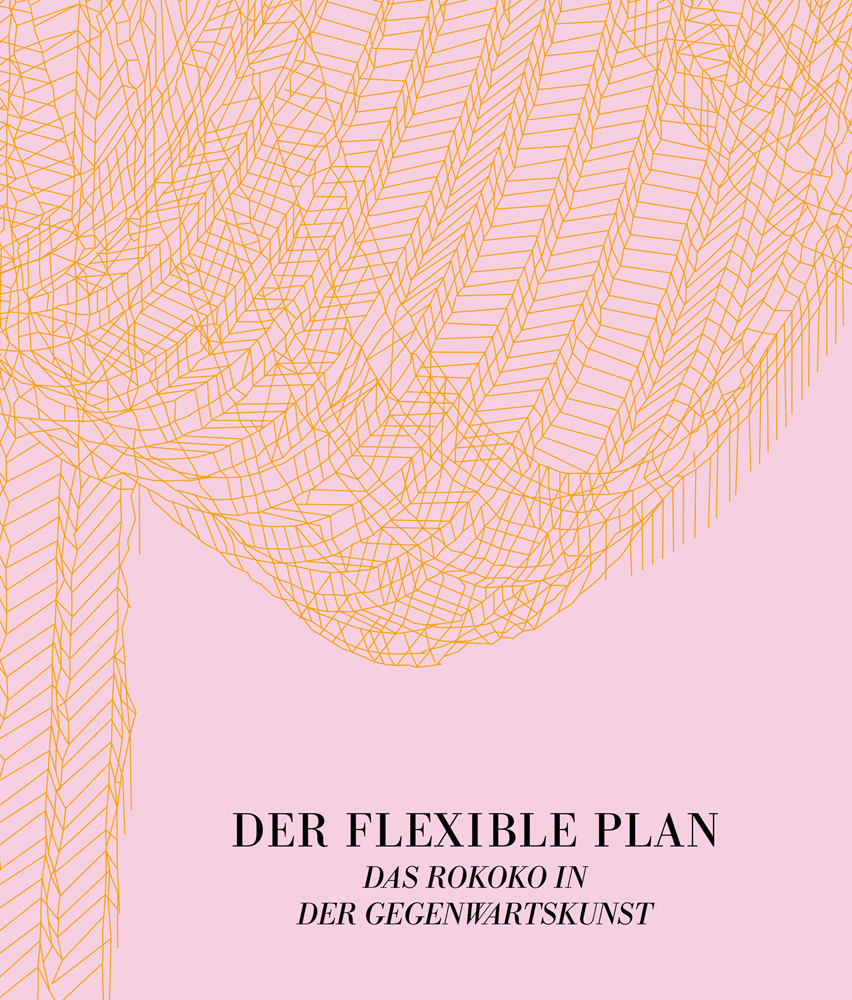 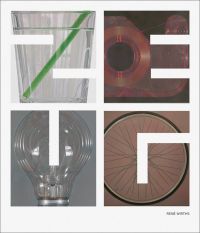