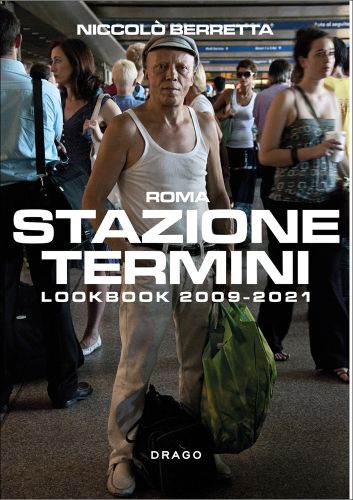 Amazon UK Book Depository Bookshop UK Hive Waterstones
Log in to add this to your wishlist.
Share This Book...
Full Description
With 25,000 square metres and over 150 million passengers each year, Rome's Termini Station is the biggest railway station in Italy, and the fifth largest in Europe. Since 2008 Niccolò Berretta has photographed the ultimate 'non-place'. With photographs of commuters, homeless people, tourists and regulars. Stazione Termini is a book with over 500 images that does not fall into the trap of political or social commentary. Rather, it depicts the essence of a train station: each unique but common to all big cities.

"Termini is in a limbo between big city and third world, between modernism and primordial hardship. A very peculiar place, but always transient, one that you go to get somewhere else, where you don’t stop for longer than you need to, mainly because you don’t want to. This is the exact opposite of what Niccolò Berretta does. A young photographer from Rome who has been spending a disproportionate amount of time in and around the station since 2009, photographing people. Both the transient ones and those that live there and make it the big, wonderful mess that it is." Giulio Squillacciotti, Vice Italy
Text in English and Italian.

About the Author
Niccolò Berretta is a photographer and a director of photography who studied cinematography at the DAMS in Rome. He curated the photography of numerous documentaries, clips and short films such as the “The show MAS go on” by Ra di Martino, shown at the 71st Venice International Film Festival. He has worked with Vice Italy, UK and US, with the creative agency Pescerosso, the photographic studio Allucinazione and the Mascioni Associati International production and photography company. In 2019 he photographed “Gucci grip” for Gucci. In 2020 he shooted the RedValentino campaign for the S/S 2021 and the behind the scene of Valentino Haute Couture A/I 2020-2021. Since 2007 he's been part of the artistic collective “Artcock” through which he produced photographic and street art events and installations in Italy and abroad. In 2014 he gave life to the project Esbozo, obsessive and ironic production of graphic and photographic material between the obscene and the grotesque. 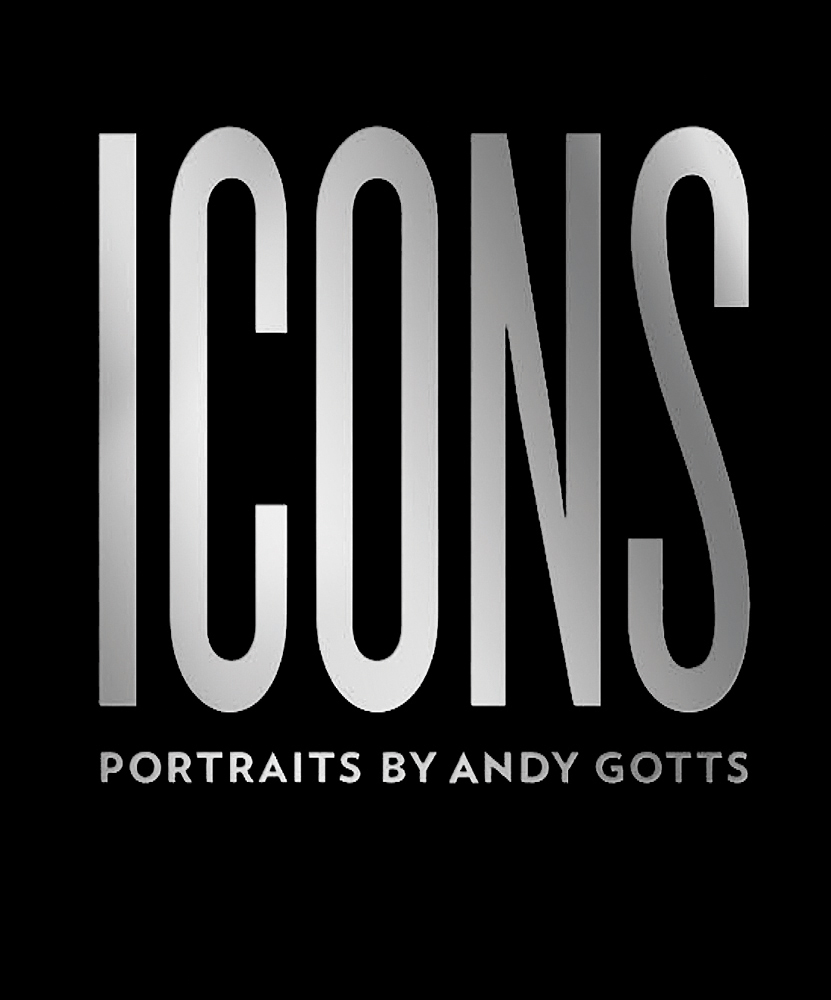 Eyes as Big as Plates 2 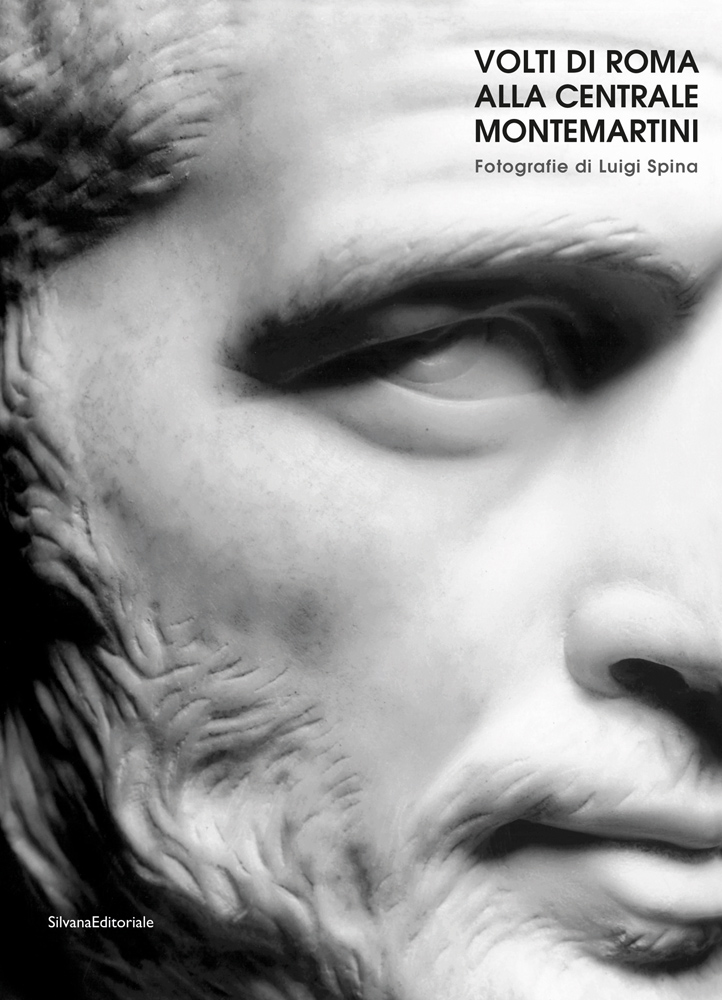 Faces of Rome at Centrale Montemartini 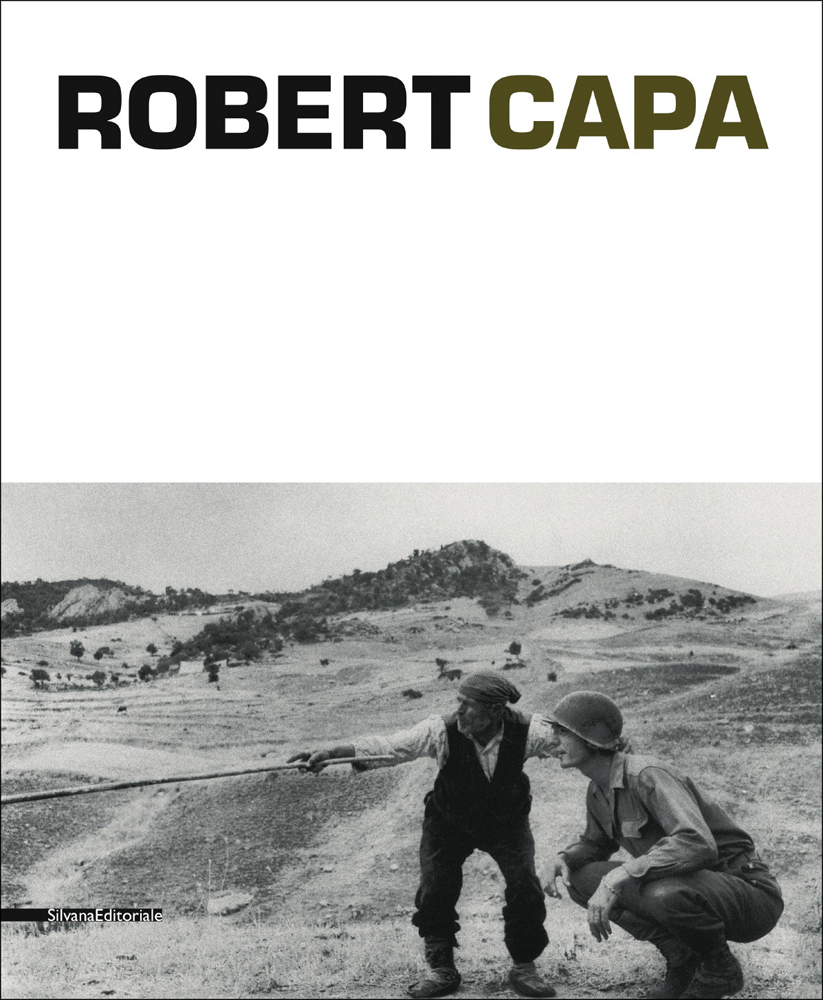