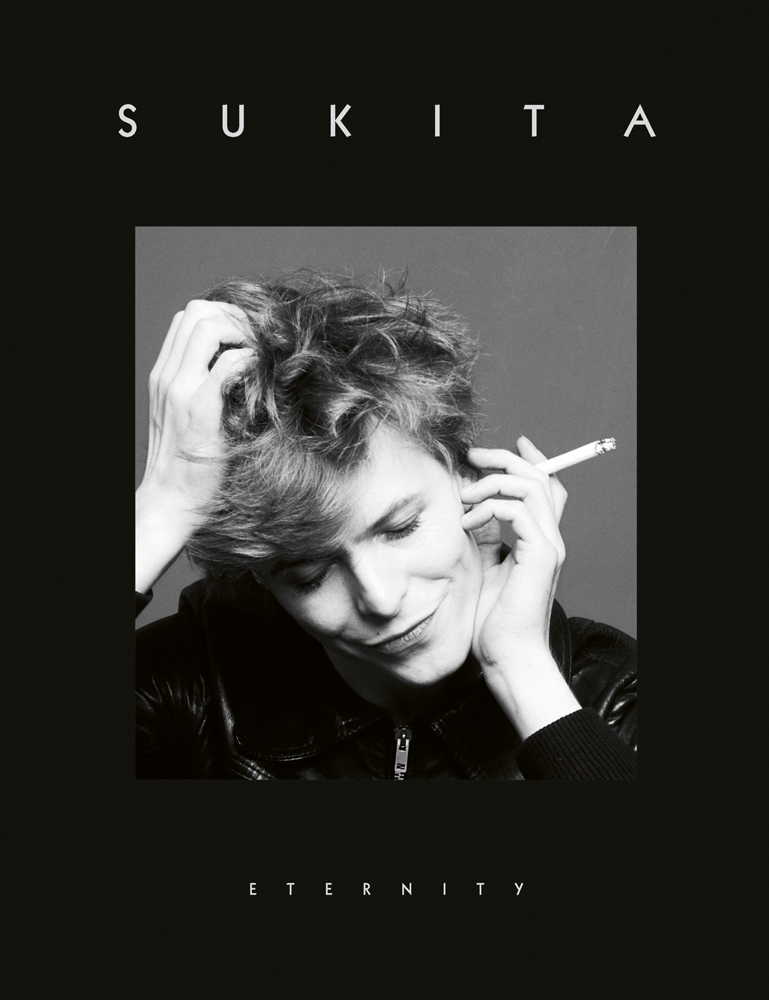 Log in to add this to your wishlist.
Share This Book...
Full Description
"It's very hard for me to accept that Sukita-san has been snapping away at me since 1972, but that really is the case. I suspect that it's because whenever he's asked me to do a session, I conjure up in my mind's eye the sweet, creative and big-hearted man who has always made these potentially tedious affairs so relaxed and painless. May he click into eternity." - David Bowie

For Sukita, the creative mastermind behind David Bowie's cover for Heroes, photography is an expression of a 'fundamental secret' shared between artists: a spiritual communication that transcends the minutiae of language. Born and raised in Kyushu, Japan, Sukita's reverence of American counter-culture lured him to New York and London. He immersed himself in the western music scene which he loved, while his relaxed sessions endeared him to many celebrity figures, including David Bowie (with whom he enjoyed a 40-year professional relationship) Iggy Pop, Marc Bolan, and Japanese musician Hotei, best known for his work on the Kill Bill soundtrack. This is the first time the photographer has collaborated on a major retrospective of his career. It introduces the artist through a series of biographical essays that explore his place within the wider context of both Western and Japanese photography, presented alongside the iconic shots that earned him his eternal reputation.
Specifications 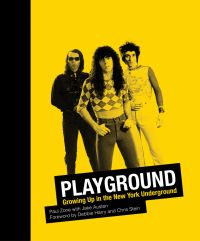 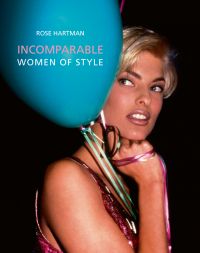 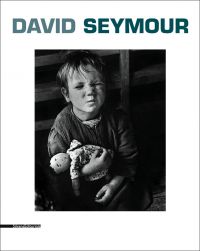 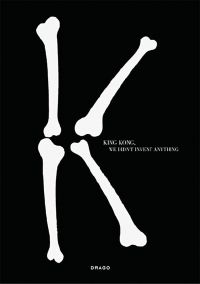 We Didn't Invent Anything