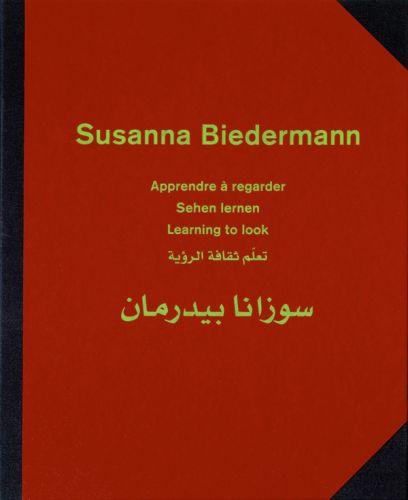 Amazon UK Book Depository Bookshop UK Hive Waterstones
Log in to add this to your wishlist.
Share This Book...
Full Description
The interior designer Susanna Biedermann (1943-2007) described herself in her curriculum vitae as a painter as well. The compass of her works is in fact greater still. The book that was edited by her long-term partner Max Alioth and the graphic designer Beat Keusch from Basel begins with the sketchbooks where so many of her creations have their origin. The succession of drawings, watercolours, paintings, murals, objects, photographs, posters, logos, plans, models, builduings and words together give rise to a mosaic which is itself a reflection of Susanna Biedermann's practice of working on several projects simultaneously. Yet what all her many-facetted works have in common is a lightness of touch, a magical quality and a gift for transforming reality. Her many different spheres of interest can all be traced back to her spontaneous fascination with everything around her. Viewed in isolation, her works are simply different parts of a larger whole, which together led to the founding of the Marrakech School of Visual Arts. Text in English, German, French and Arabic.
About the Author

Susanna Biedermann, born in 1943, studied interior design in Geneva, Florence and Basel. After that, she travelled through Brazil, Tunesia and the US. From 1972 to 1977, she worked as a freelancer in her interior design studio in Basel. After three years of collaboration with the architects Suter et Suter in Lausanne and Paris, she started her own business as a interior designer and artist in 1980. She died in 2007. Max Alioth, born in 1930, architect in Basel. Lived and worked with Susanna Biedermann from 1980 to 2007. He died shortly after the completion of the book production. Beat Keusch, born in 1953, graphic designer in Basel. 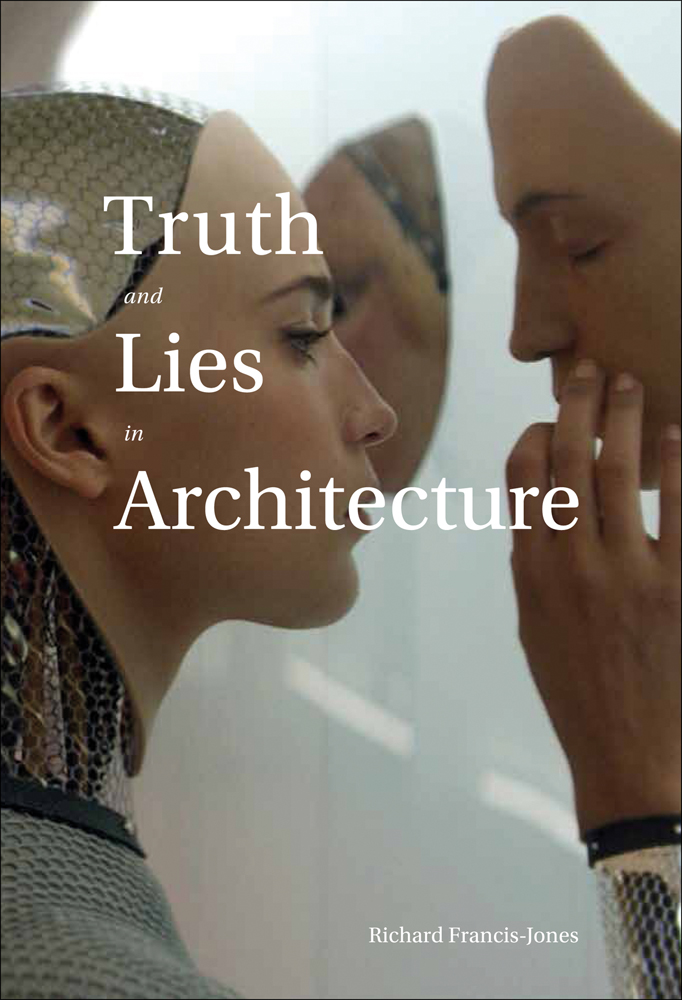 Truth and Lies in Architecture 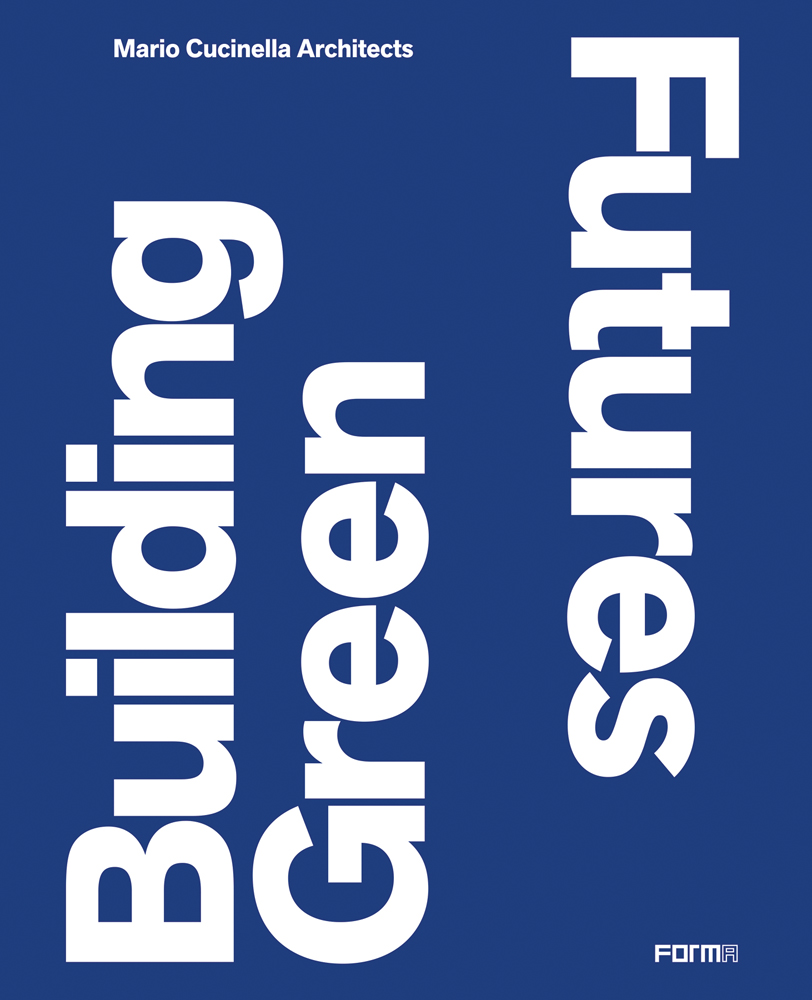 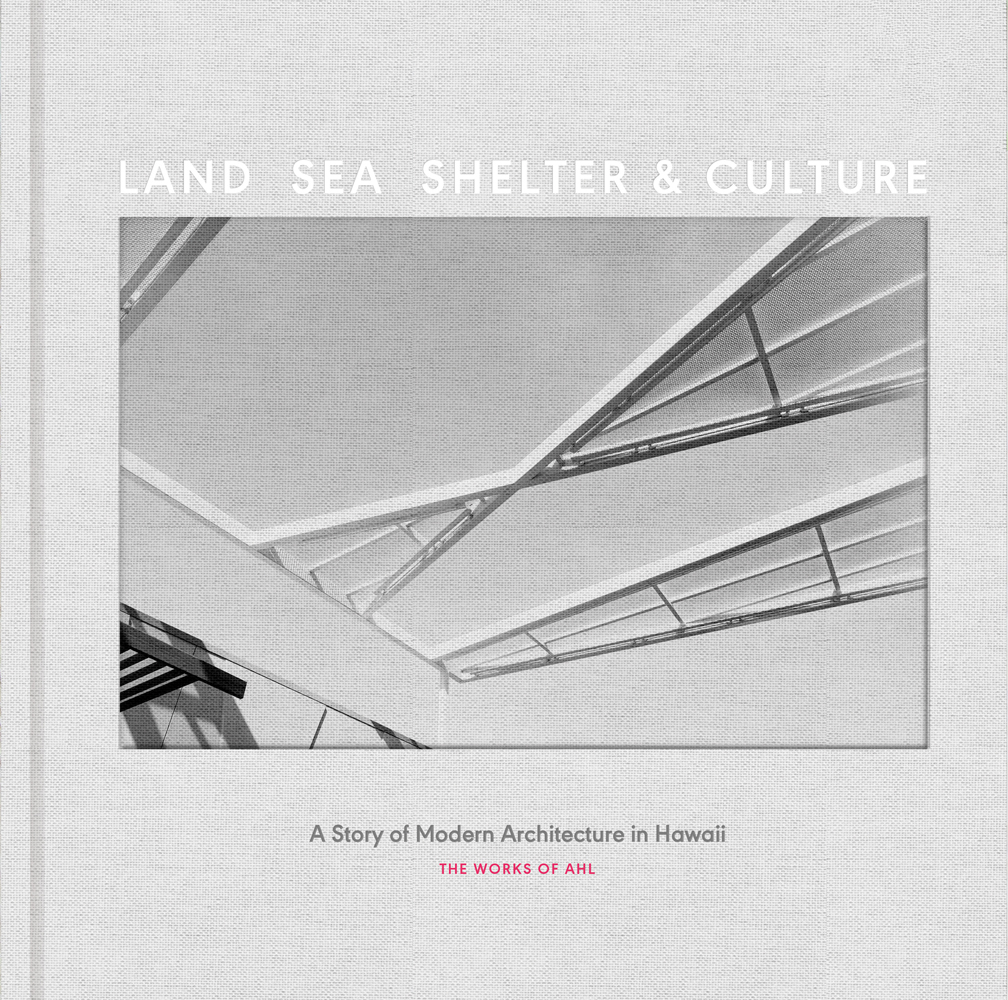 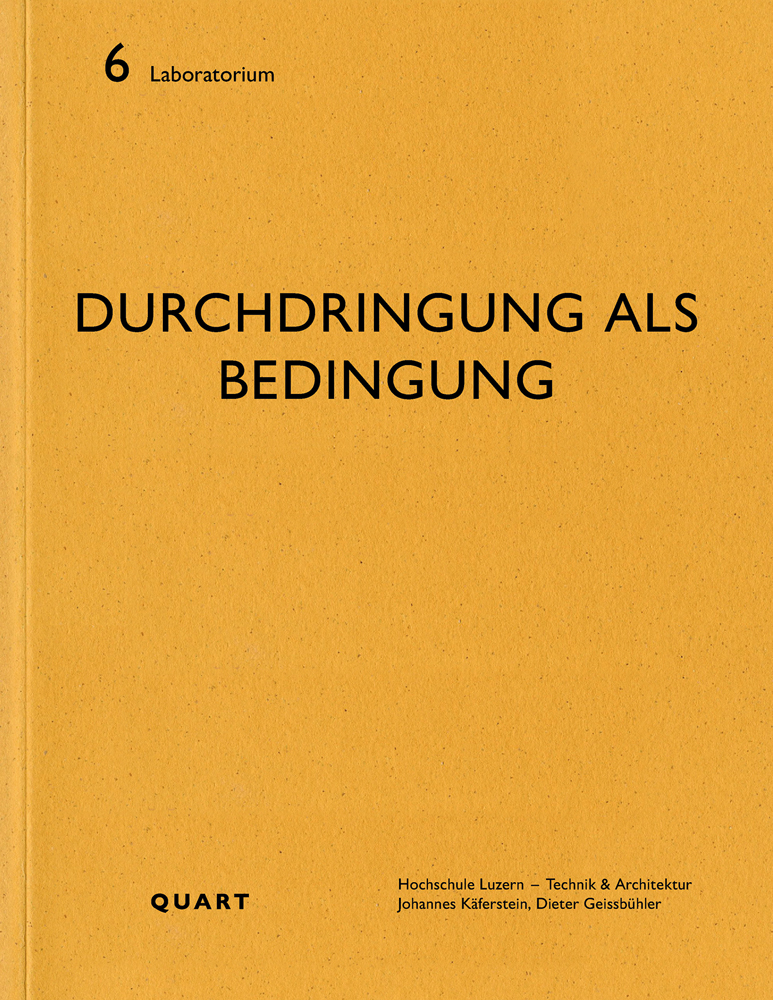