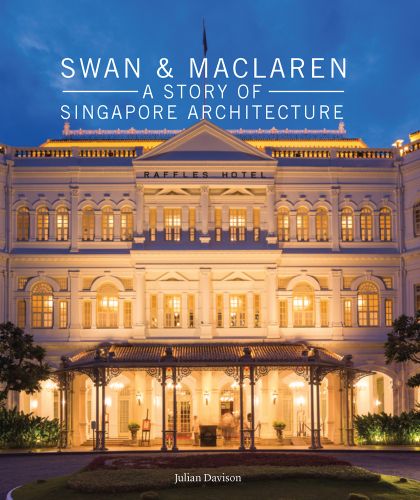 Swan and Maclaren: A Story of Singapore Architecture

Amazon UK Book Depository Bookshop UK Hive Waterstones
Log in to add this to your wishlist.
Share This Book...
Full Description
Swan & Maclaren were the most prominent and prestigious architectural practice working in Singapore during the latter part of the British era, that is to say, from 1892, when the firm was founded, through to independence in 1965. As such, the history of Singapore architecture, during that period, is very much the history of Swan & Maclaren. Of course there were other important players, local Singaporeans as well as British, working in Singapore at this time, but there is no denying that Swan & Maclaren were the key players during this era, representing the architects of choice for those who could afford them - their list of clients during the period we are considering reads like a litany of the good and the great of Singapore. The output of the firm was extraordinary, too, ranging from corporate blockbusters like the Hongkong & Shanghai Bank and the Union Building of the 1920s, to factories, shophouses, department stores, hotels, schools and university buildings, railway stations, churches, mosques, a synagogue, bungalows, even the odd cattle shed! And not just in Singapore, but also in Peninsular Malaya (later Malaysia), Bangkok, Rangoon and the east Bornean state of Sarawak, once the fiefdom of the White Rajahs, later a Crown Colony. The names of partners and senior members of staff are also among the most famous in Singapore's architectural record: the eponymous Messrs Swan and Maclaren who founded the firm, Regent Alfred John Bidwell, one of the most talented architects of the British era, famous for having designed Raffles Hotel, the Victoria Memorial Hall and Theatre, the Chased-el Synagogue, the Teutonia Club (today's Goodwood Park Hotel), Stamford House and much else besides; Arts and Crafts maestro, Scotsman David McLeod Craik; the 1920s and thirties triumvirate of "starchitects", Frank Lundon, Denis Santry and Frank Brewer; Serbian Slobodan Petrovitch who designed the Tanjong Pagar Railways Station, and C. Y. Koh, author of everyone's favourite early Modernist masterpiece, the Water Boat House on Fullerton Road. Similarly in the postwar era, when we see the emergence of a new generation of local Singaporean architects who would lead the practice through to independence. The scope of the book covers the period from the mid-1880s, when the two eponymous founding partners, Archibald A. Swan and J. W. B. Maclaren first came to Singapore, and continues through to the end of the British era in 1965.
About the Author
Julian Davison is the son of an architect and grew up in Singapore and Malaysia; he has a PhD in anthropology from the School of Oriental and African Studies, London, and lives in Singapore where he is a writer and television presenter, specializing in Singapore architecture and local history.
Specifications 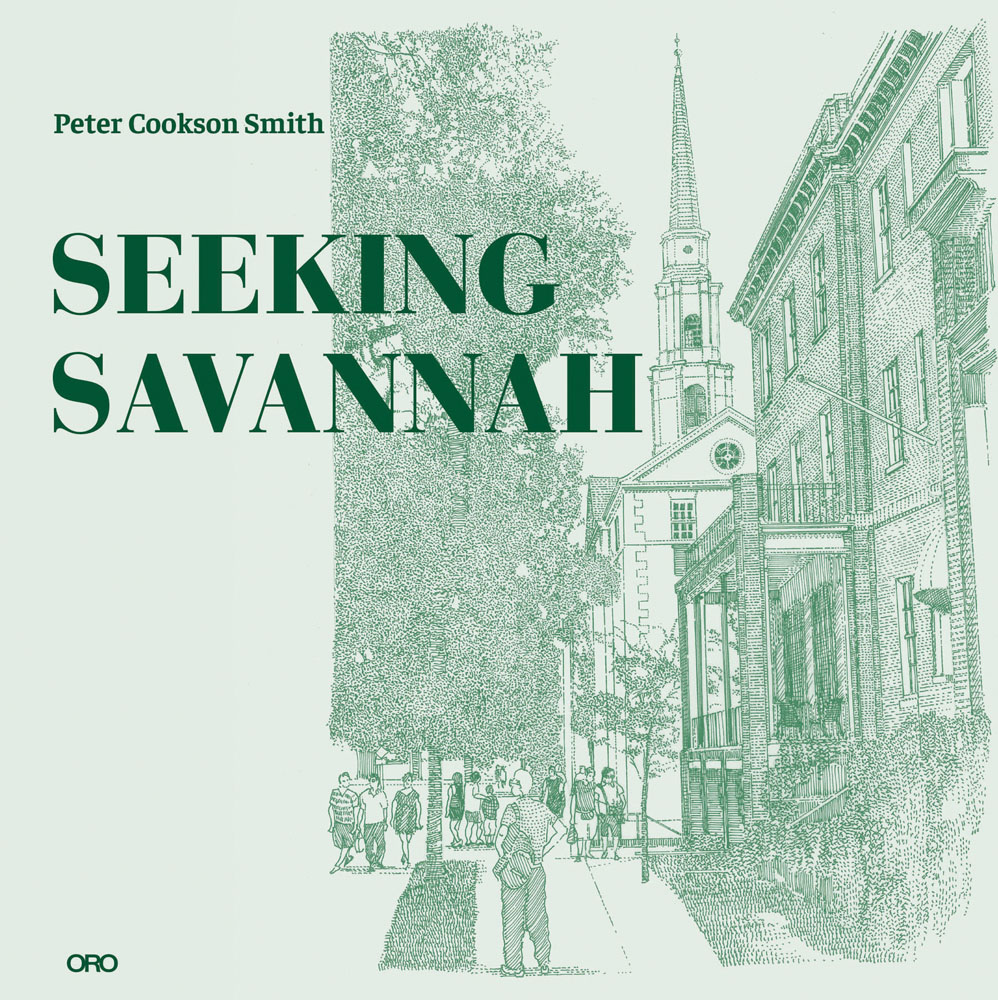 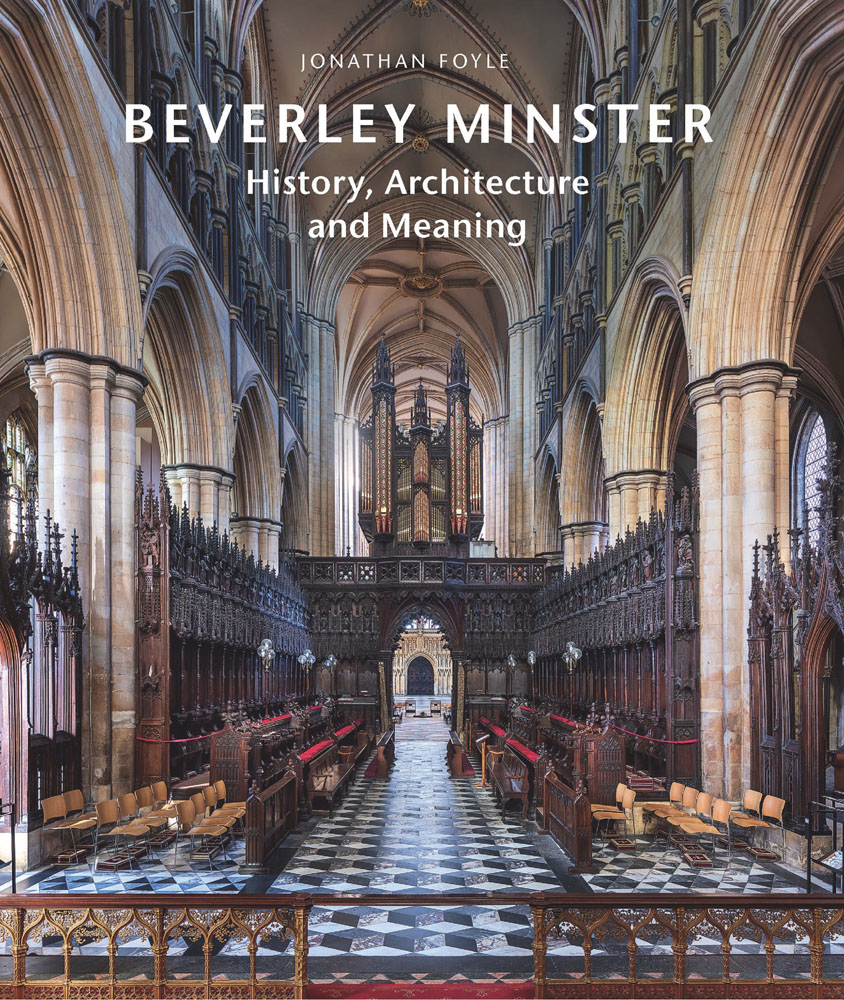 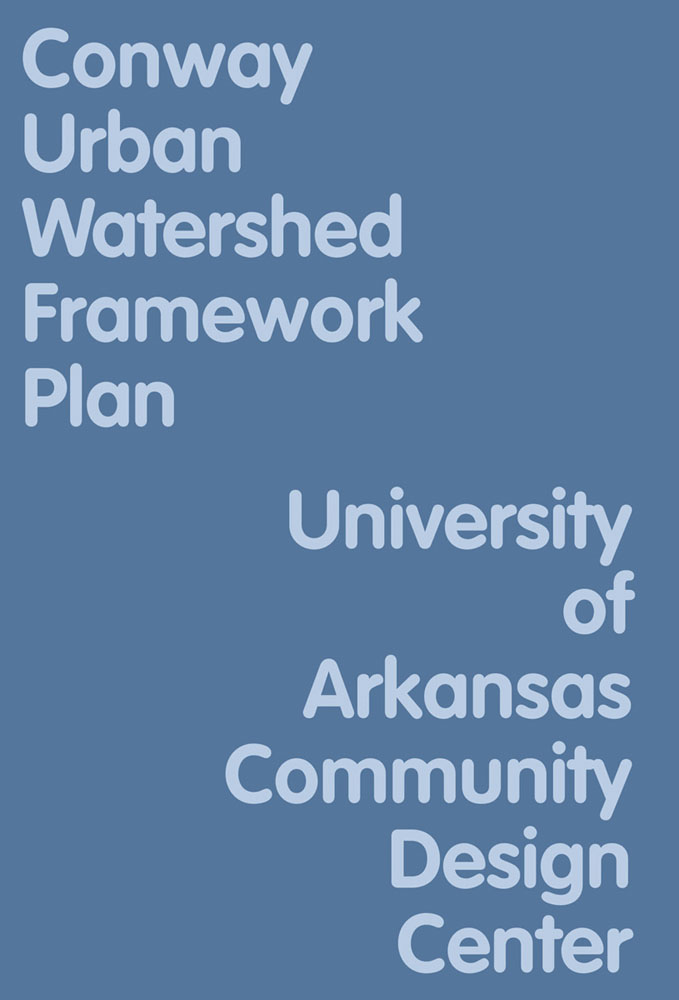 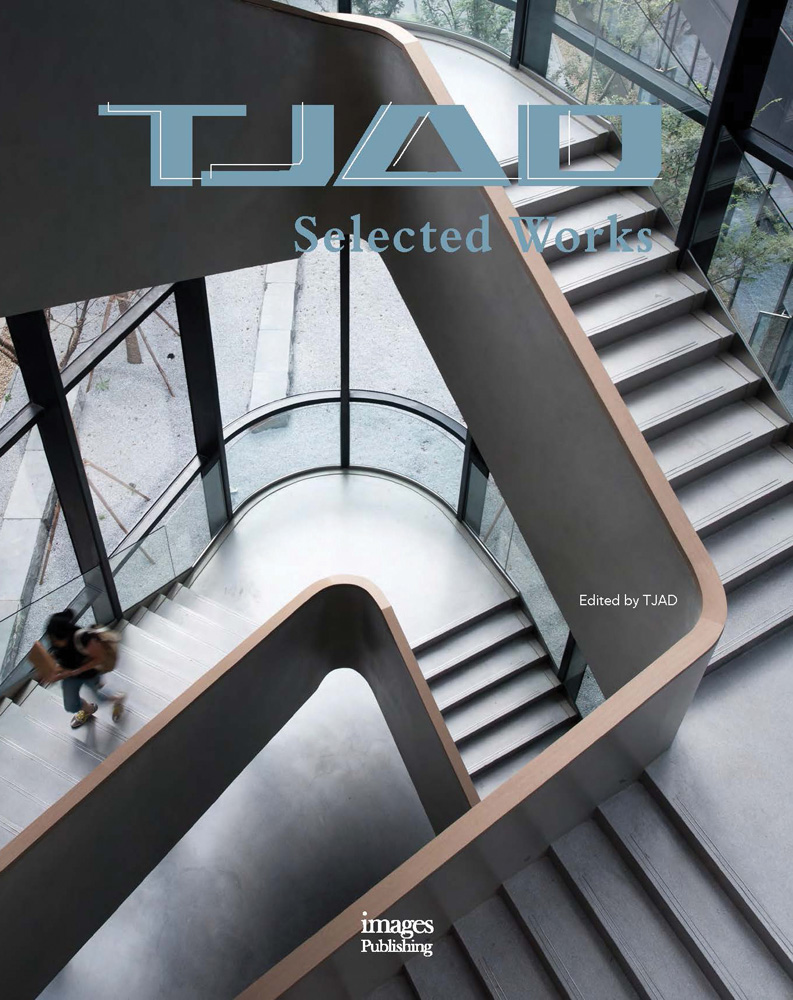