Architecture for the 21st Century

Tectonism is the most advanced and most sophisticated contemporary architectural style. There are, to date, only relatively a few fully satisfactory built examples, and most of them are still of a relatively modest scale. It is the thesis of this book that tectonism, as defined and illustrated here, represents the future of 21st century architecture. This thesis is optimistic with respect to the long-term rationality of the discipline of architecture, i.e. with respect to its capacity to discern and ascertain, via its internal discourse, the superiority of tectonism, and to spread its influence and impact as global best practice accordingly. This optimism also extends to the rationality of the wider society, as represented through private clients, public clients, and through end-user acceptance, to be susceptible to the guidance it will receive from its architectural expert discourse. This optimism is based on a critical analysis and appraisal of architectural history. The avant-garde intuitions of the early modernists in the 1920s, backed up by sound theoretical arguments, did win over the discipline in the 1930s and 1940s, and spread its real impact on the global built environment throughout the 1950s, 1960s and 1970s. The current avant-garde intuitions within the movement of tectonism, although very different from modernism, are equally well thought through as the arguments in this book will attempt to demonstrate. — From the Introduction, by Patrik Schumacher 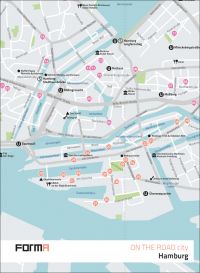 Hamburg: On the Road Architectural Guides 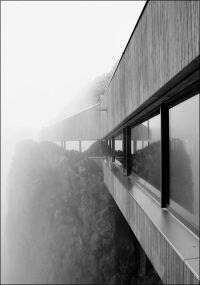 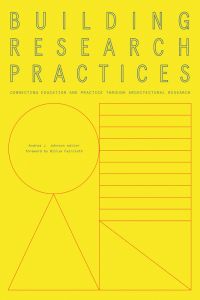 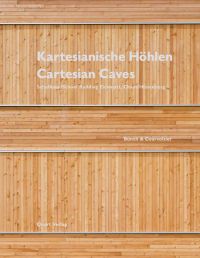