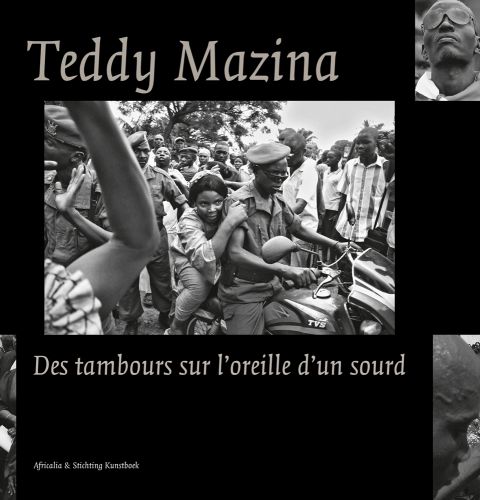 Amazon UK Book Depository Bookshop UK Hive Waterstones
Log in to add this to your wishlist.
Share This Book...
Full Description
From the disbelief and outrage that the 2004 massacres in his beloved homeland Burundi had been ignored by the international media, simply because of the lack of an image archive, Teddy Mazina decided to become a photographer, a visual activist documenting his country. After a period of political asylum in Belgium, he returned to Burundi in 2007 where he set up the multimedia studio STUDIO-CLAN DESTIN. In the all-important Burundese election year 2010, he founded 'PIGA PICHA 2010' an independent image bank as well as a training center for young photographers. Mazina's visual memory shows the unvarnished reality, the political and social upheavals, the catastrophes, the despair, but also the passion and hope of the Burundians. The raw and confrontational images are not necessarily meant to shock and disturb, but hope to create a new awareness in a country where death, discrimination and violence have become nothing more than banal faits divers. This book is a testimony to Mazina's artistic-social struggle against the indifference and the collective amnesia in his country.

Text in English, French, and Dutch. 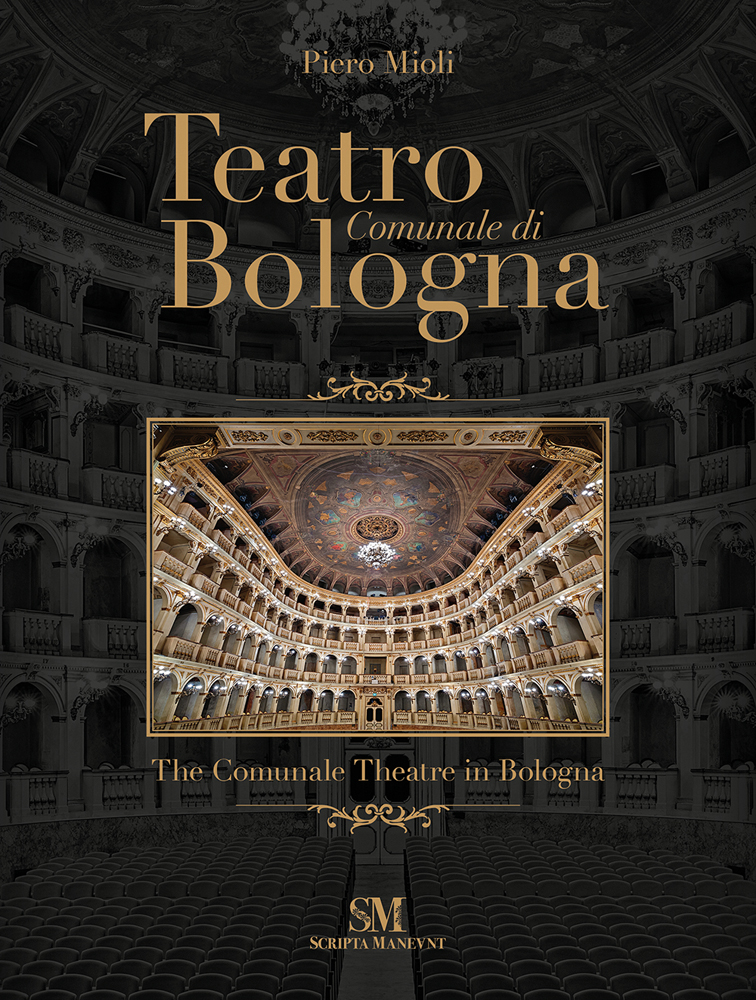 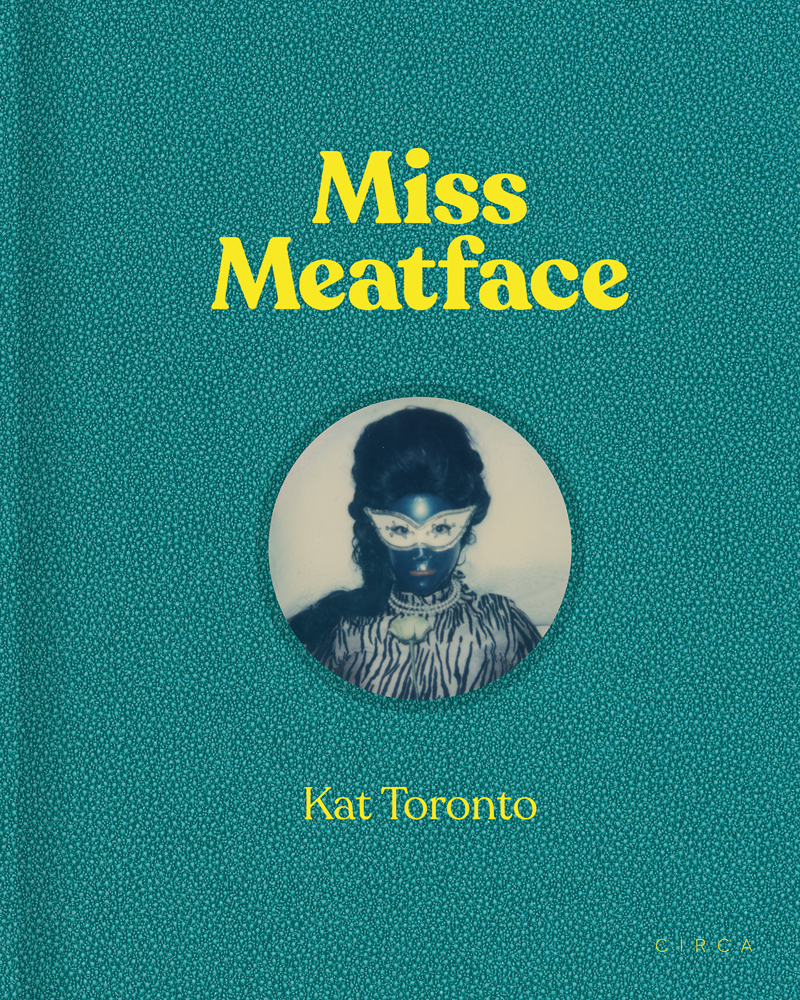 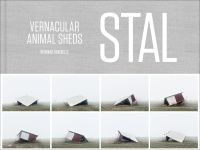 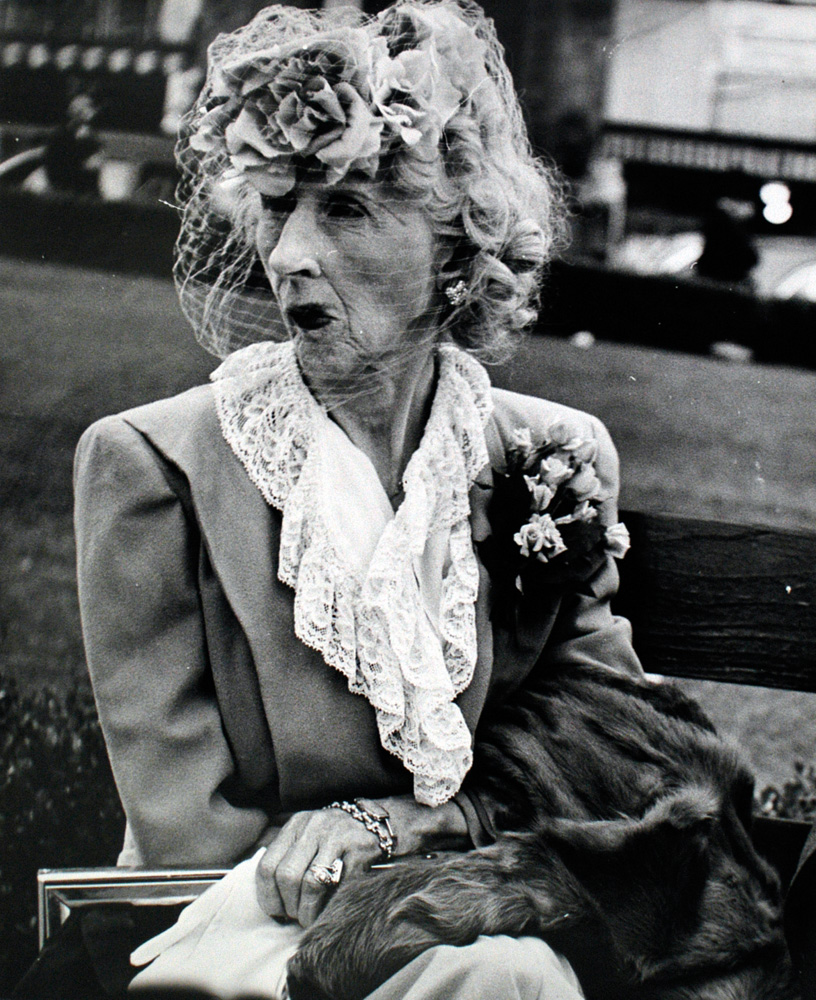