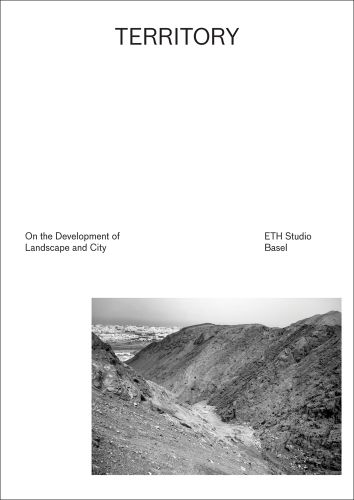 On the Development of Landscape and City

Between 2008 and 2014, ETH Studio Basel, under the guidance of Roger Diener and Marcel Meili, has been investigating the process of urbanisation taking place outside cities. Territory – in the context of this investigation denotes both: the surroundings that a city subsumes into its own structure and the core city itself, which is the center of this process of urbanisation, or “confiscation”.

Investigated were six regions on six continents: The Nile Valley with the dense corset of natural landscape surrounding a linear city; Rome-Adria, where territorial cells have formed within the territory, spawning an urban type of tremendous dynamism; Florida, presenting highly complex patterns of territorial organisation; Vietnam’s Red River Delta, where recent reform exposed traditional settlement and cultivation of the delta to freer forces; Oman, where urbanisation of a territory essentially means reclaiming the desert with the immediate necessity to develop a system for water distribution; and Belo Horizonte, where natural conditions likewise play a major role in organising the territory as surface mining entails huge transformations of the natural terrain. 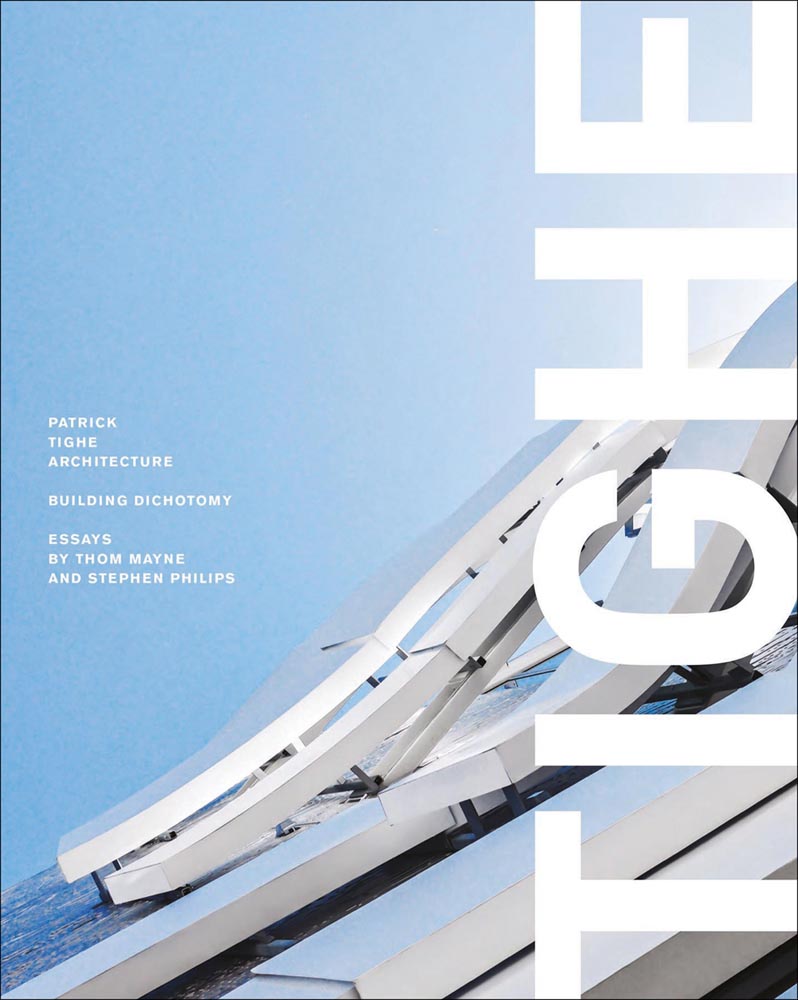 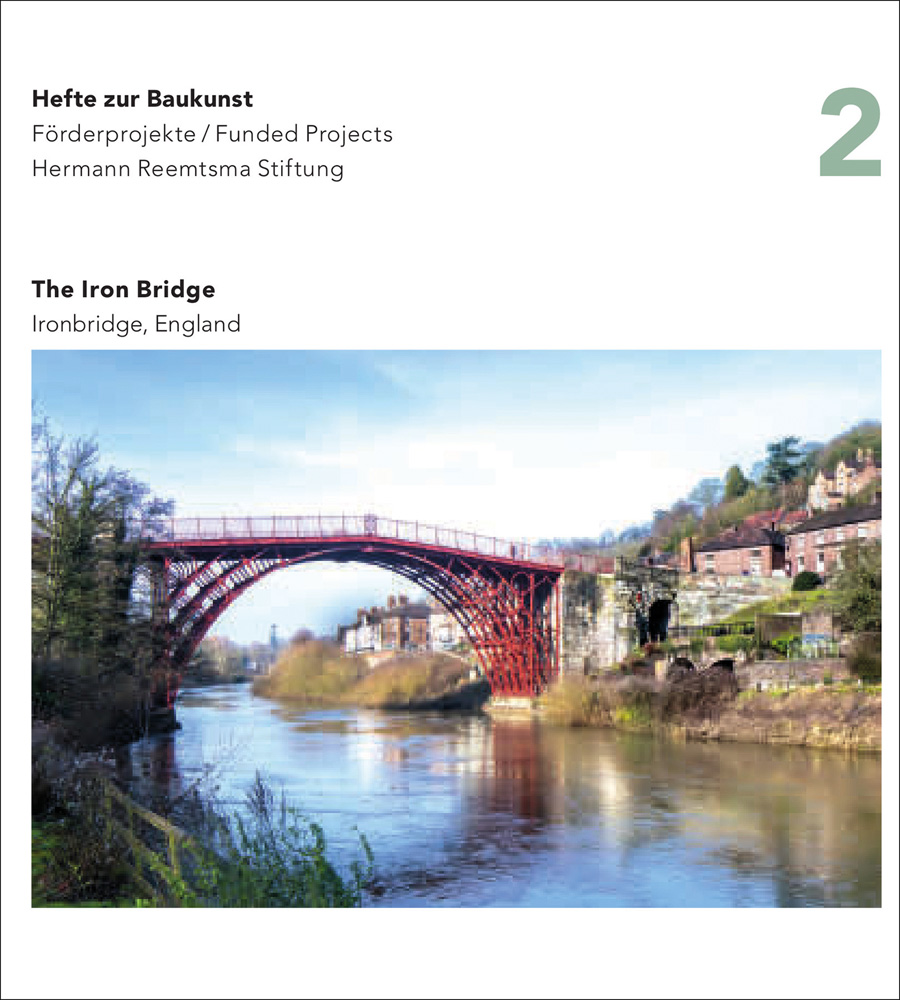 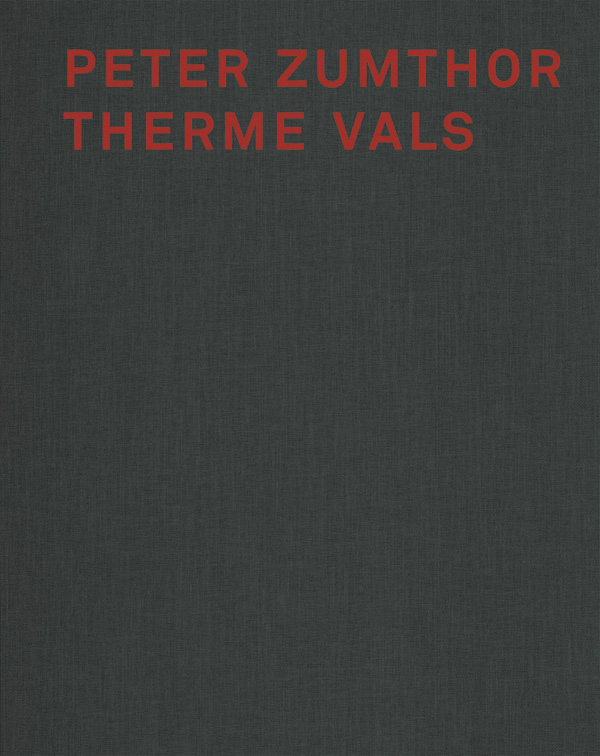