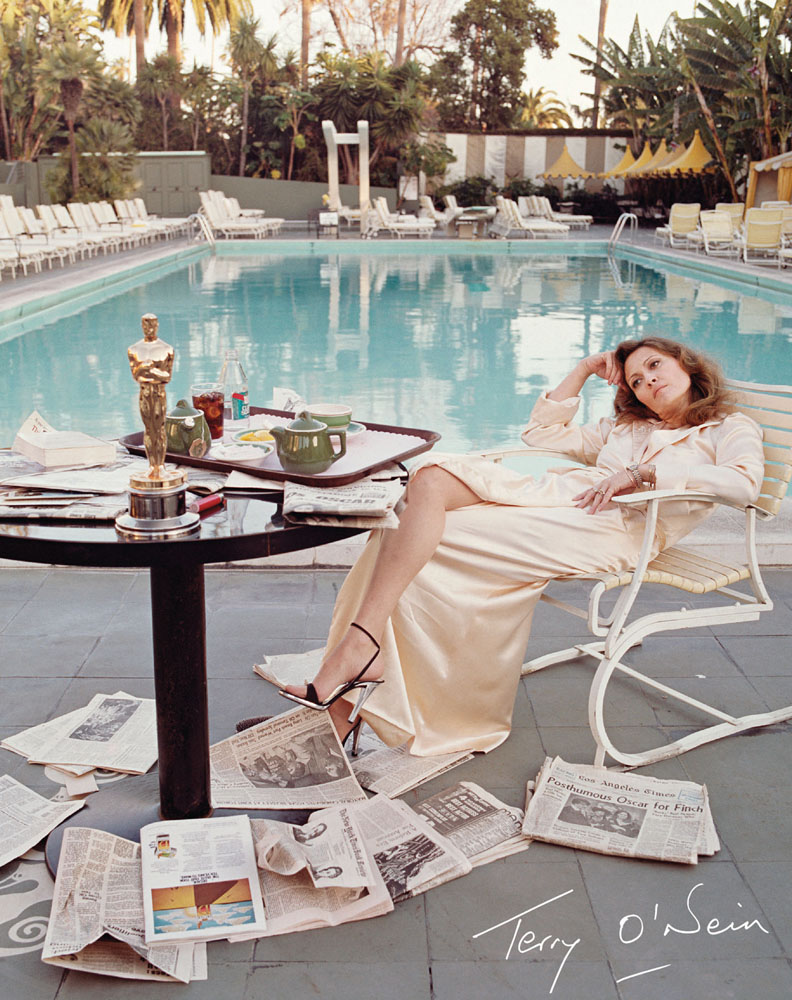 Amazon UK Bookshop UK Hive Waterstones
Log in to add this to your wishlist.
Share This Book...
Full Description
A new edition of the bestselling Every Picture Tells a Story from one of the greatest photographers of the last 60 years, Terry O’Neill.  This updated edition includes 32 additional pages of new stories behind some of the O’Neill’s most iconic images.

From the morning he spent with Faye Dunaway at the pool in Beverly Hills, to walking around Vegas with Sean Connery dressed as James Bond, a chance encounter with Bruce Springsteen on the Sunset Strip, to taking Jean Shrimpton to a doll hospital - these are the stories behind the images as only Terry O'Neill can reveal.

"I was walking up the Miami Beach boardwalk to the Fontainebleau Hotel where Sinatra was staying... I just reached out with the letter in my hand and he took it. He opened it, read it... turned to his security men and said, "this kid's with me." I never found out what Ava said to him in that letter. From that moment on, I was part of his inner circle." - Terry O'Neill

From The Beatles to the Rolling Stones, Terry O'Neill fast became the photographer of the 1960s. Having an eye - and ear - for music and musicians, he instinctively knew what bands to focus on. And they in turn trusted him. "I remember sitting in a pub with the Beatles and the Stones. We were just hanging-out and talking about what we'd do next, after all of this was over. By this, we meant the fame, being the 'new kids of the moment'. Usually, this sort of celebrity doesn't last. Little did we know that 60 years later, we'd still be at it." Music led O'Neill to Hollywood and working with stars resulted not only in to memorable moments but long-lasting friendships. He travelled with Frank Sinatra. Took Raquel Welch to the beach. Went in the ring with Ali. Put The Who in a cage.

O'Neill captured many of the most unforgettable faces from the frontline of fame, and his photographs exude his own brand of serene simplicity, intimate behind-the-scene moments and the rare quality of trust between photographer and subject. The list of people Terry O'Neill has worked with over the past 60 years is a Who's Who in celebrity; from film to music, sports to politics. Terry O'Neill: Every Picture Tells a Story is like going through a walking tour of memory by a man who has seen, met and photographed them all. 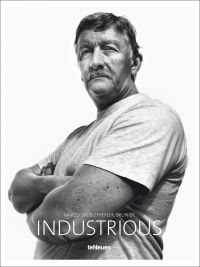 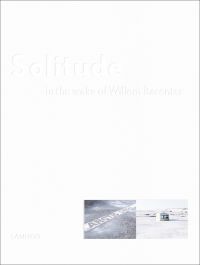 Solitude: Stories from the Barentsregion 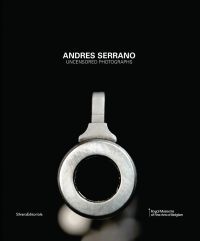 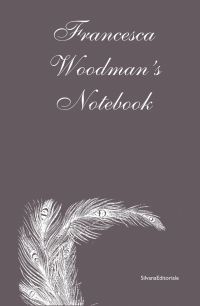