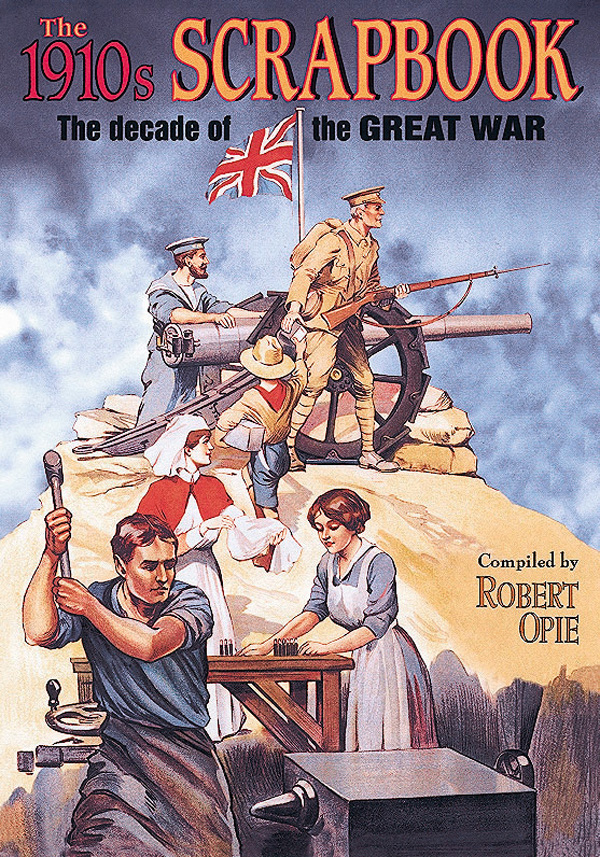 The Decade of the Great War

Amazon UK Book Depository Bookshop UK Hive Waterstones
Log in to add this to your wishlist.
Share This Book...
Full Description
Retrospectively, we see the time of the 1910s being invaded with the images of the First World War, and yet in the early years of that decade people were focussed on events at home, whether King George V's coronation or the women involved in the suffragette movement. Another major event was the loss of the ocean liner Titanic in 1912.

Then in 1914, the Great War devastated the tranquil life of post-Edwardian Britain, as recruiting posters rallied the youth of the Empire to the defence of France.

The 1910s Scrapbook brings a new focus to this pivotal moment of the twentieth century, a time more often seen through the media of black and white film footage or sepia photographs. Over 1,000 colourful images tell the tale of ordinary people - their courage and humour, their patriotism and fortitude in the face of Zeppelin air raids, rationing and the decimation of a generation.

This Scrapbook adds to our knowledge of the recent past, and is a companion volume to those covering the Victorian era, and the 1930s and 1950s. It also draws parallels and comparisons with the Second World War as seen in The Wartime Scrapbook. Above all, this book is a testament to those involved in the conflict of the Great War.
Specifications 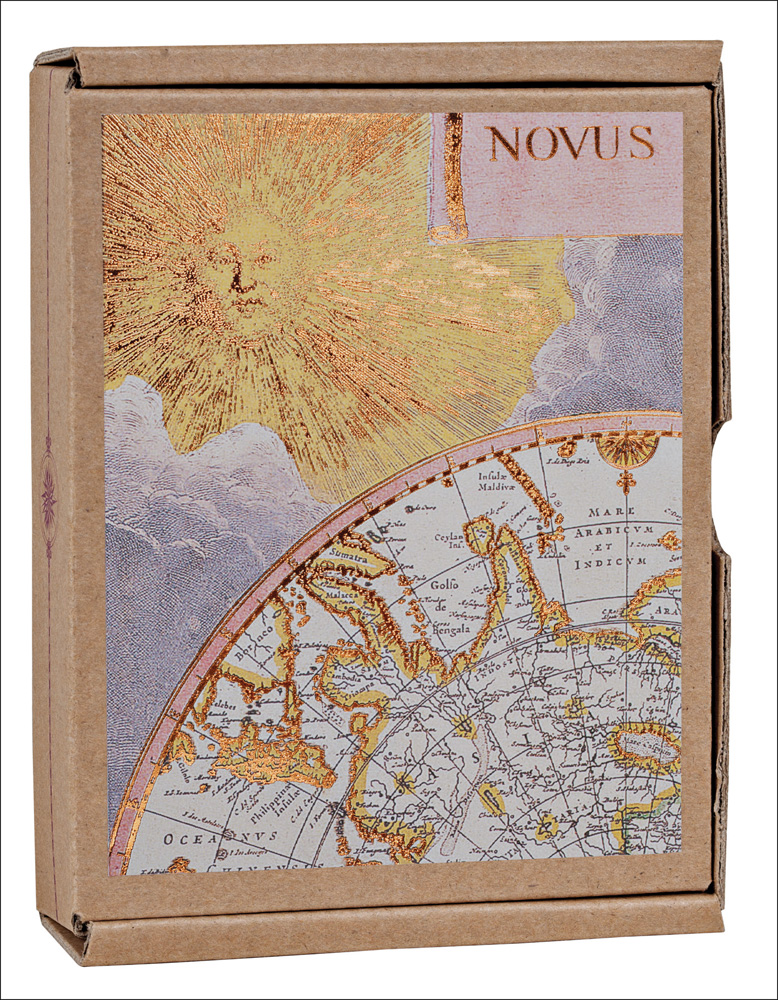 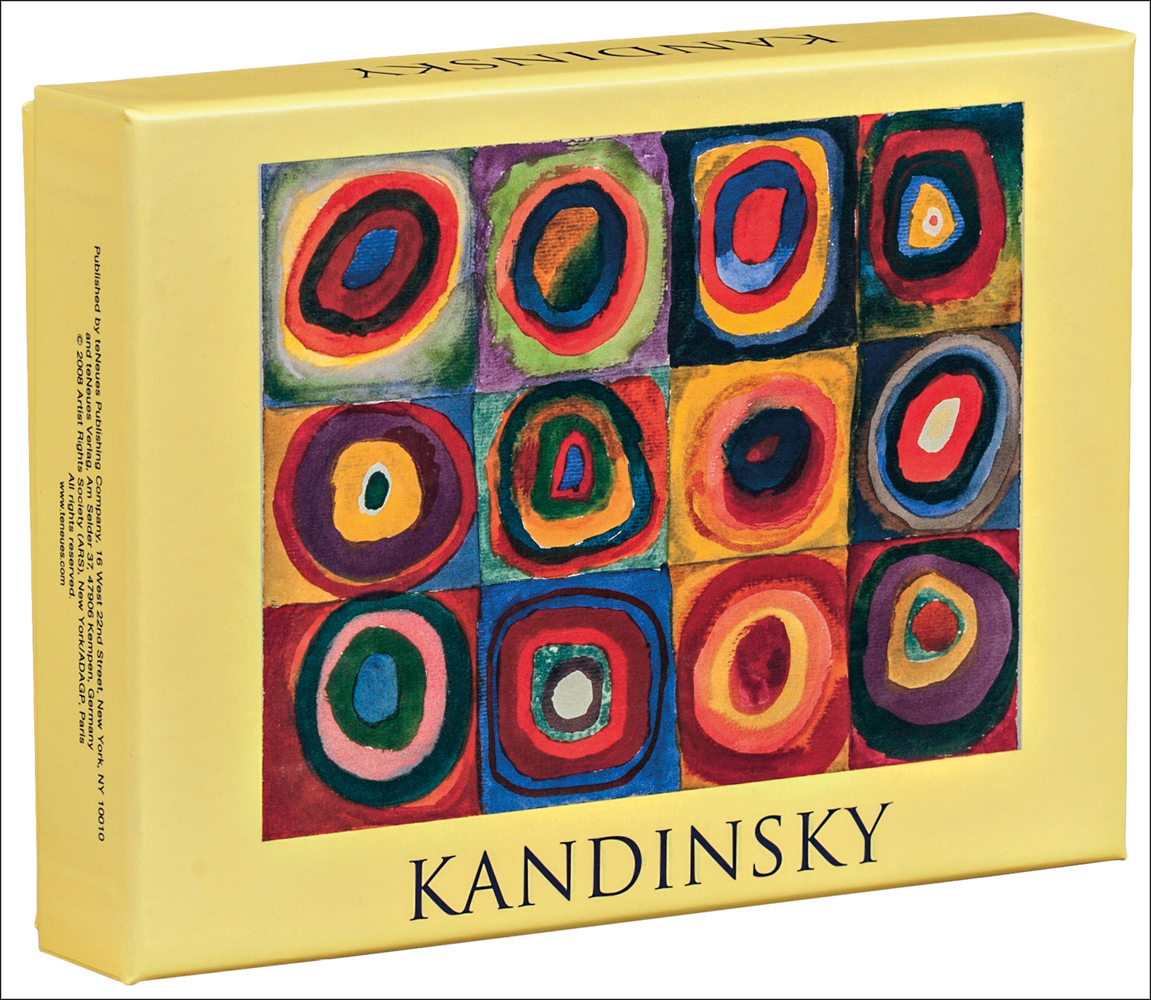 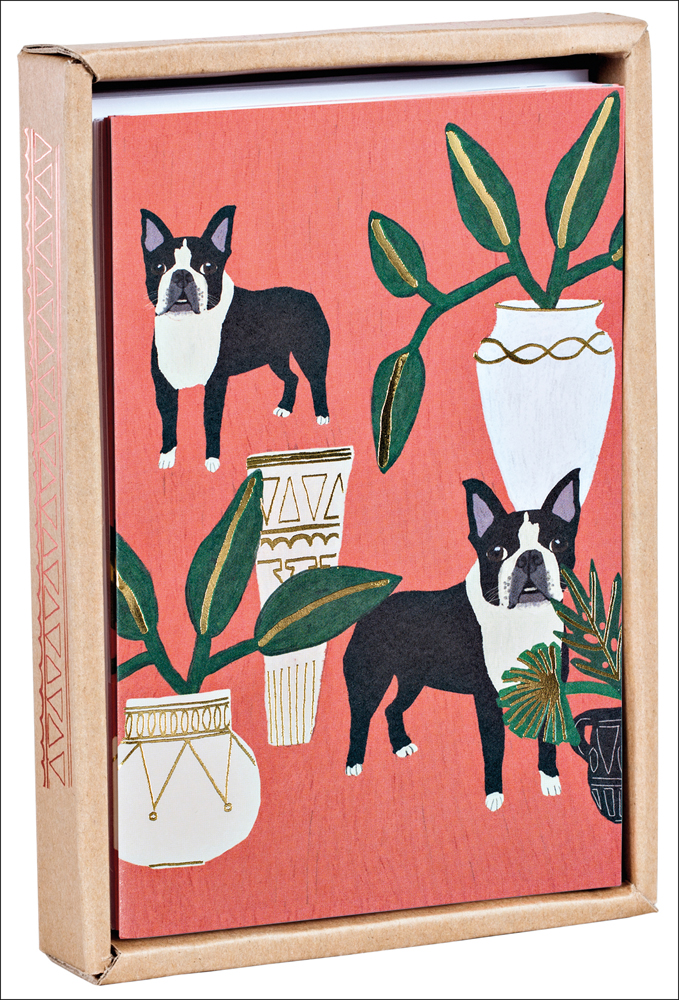 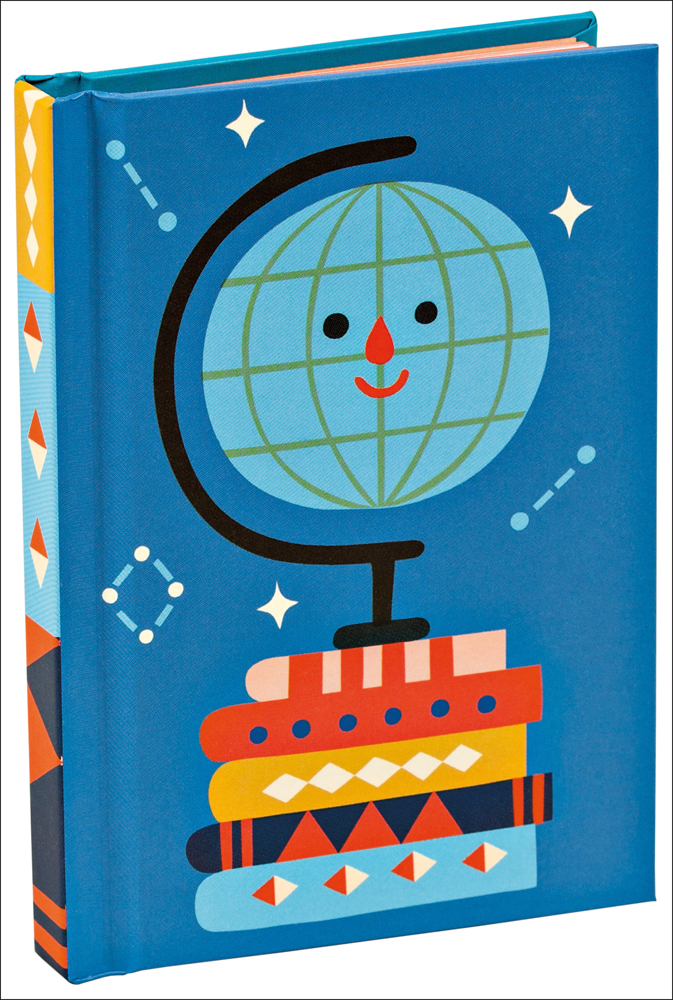