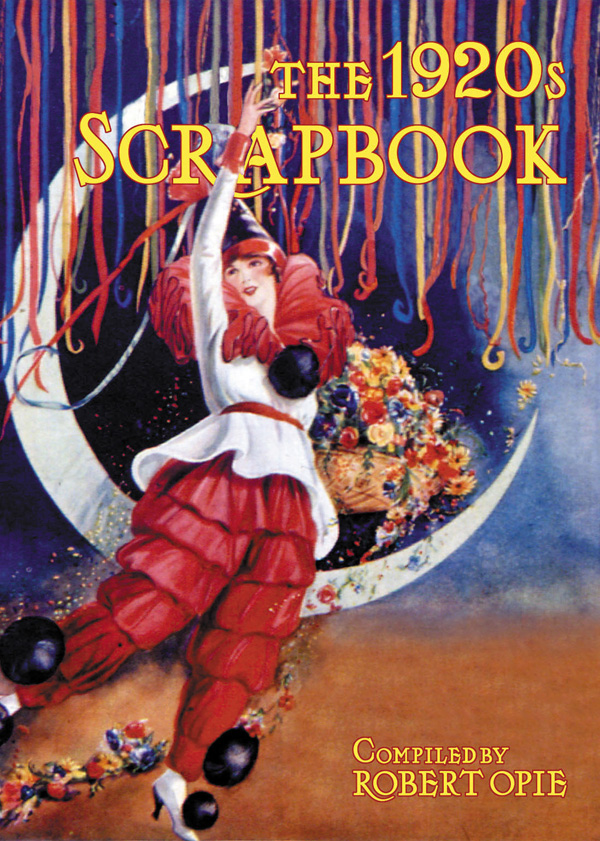 Amazon UK Book Depository Bookshop UK Hive Waterstones
Log in to add this to your wishlist.
Share This Book...
Full Description
With over 1,000 colourful images, Robert Opie brings to life the 1920s and captures the mood of this radical decade in Great Britain. The Twenties were a time for change and invention. The arrival of the wireless provided a new form of entertainment and The Radio Times was launched in 1923. The popularity of the cinema continued and was changed forever with the coming of ‘talkies’ and The Jazz Singer in 1926. While there were many notable events, from the Tutankhaman discoveries to the Empire exhibition at Wembley, unemployment and workers’ discontent pervaded everyday life, culminating in the General Strike of 1926. For children, however, fun and amusement could be found with new cartoon characters: the antics of Felix the Cat at the pictures, tales of Pooh Bear in A.A. Milne’s book Winnie-the-Pooh and, in newspapers, Bonzo the Dog (Daily Sketch), Rupert the Bear (Daily Express), Teddy Tail (Daily Mail) and Pip, Squeak and Wilfred (Daily Mirror),. Apart from women daring to smoke (especially Turkish cigarettes), the young flappers found freedom in the rising hemlines that revealed their legs and enabled the new energetic dances such as the Charleston and Black Bottom. It was an experimental age for hairstyles, perming, crimping, bobbing. No wonder that this decade became known as the ‘Roaring Twenties’.
Specifications 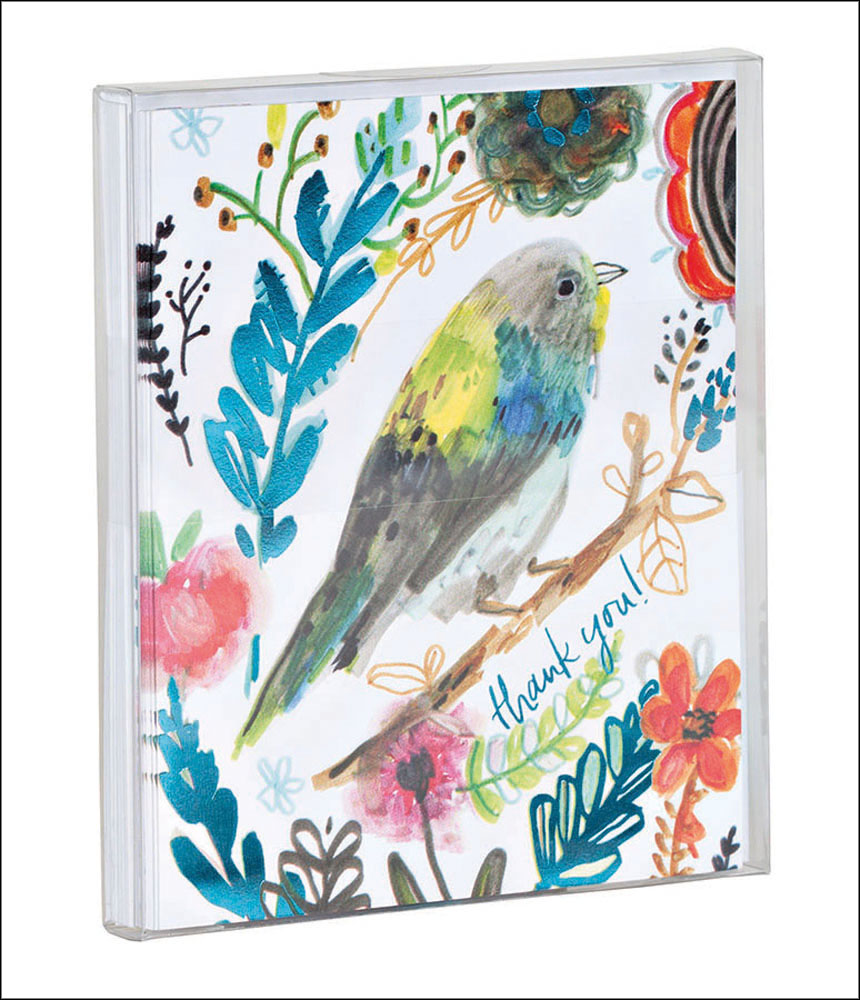 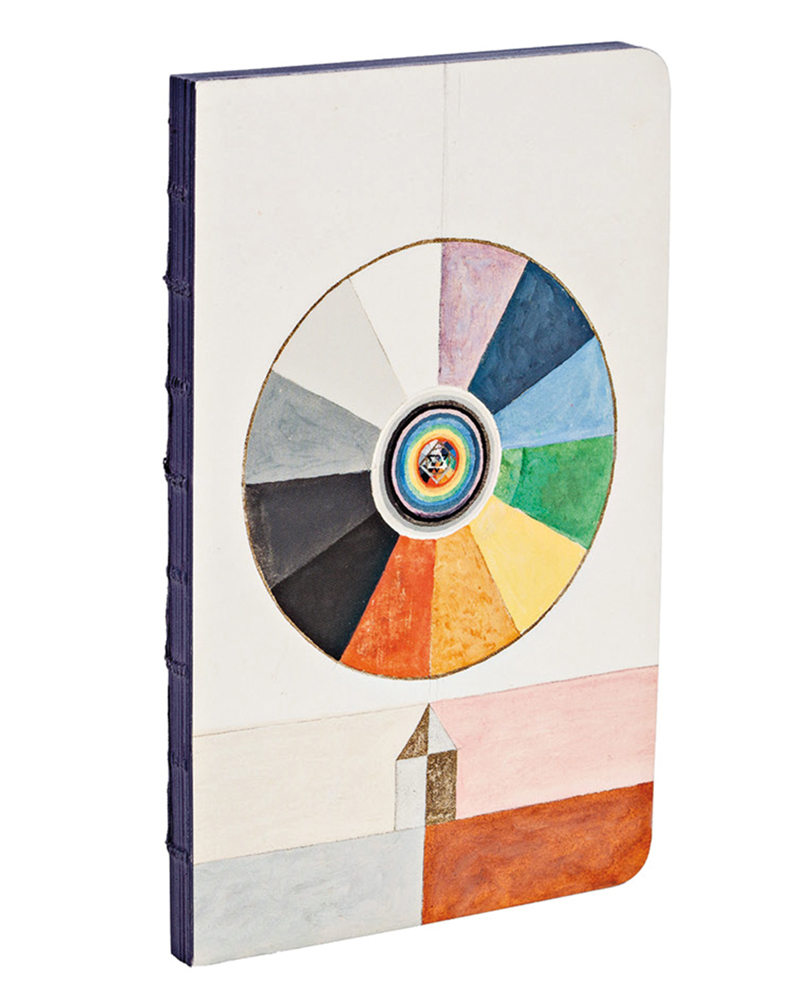 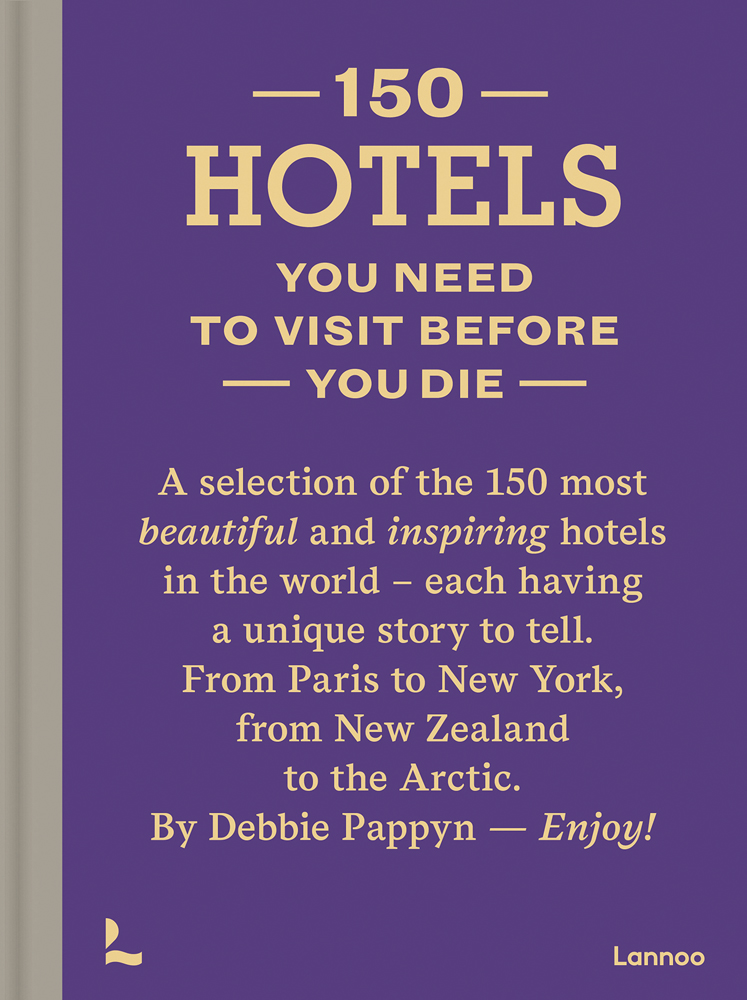 150 Hotels You Need to Visit before You Die 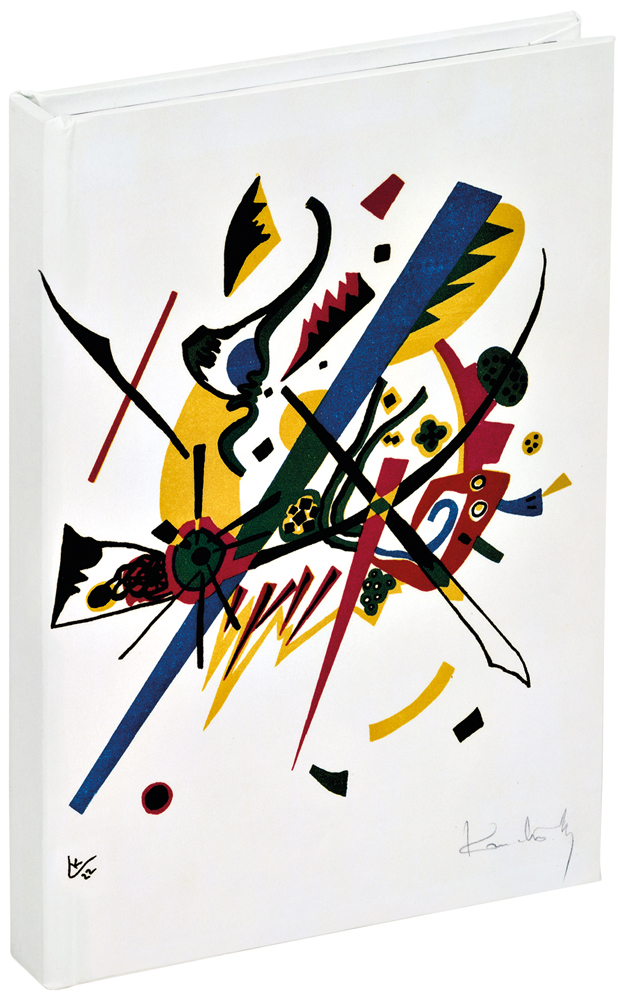