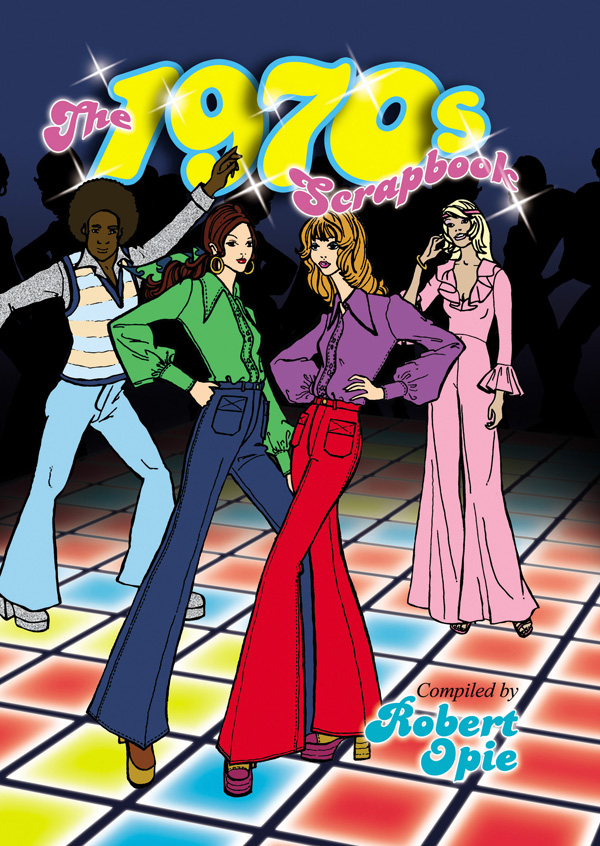 Amazon UK Hive Waterstones
Log in to add this to your wishlist.
Share This Book...
Full Description
Full of pop, punk and personalities, The 1970s Scrapbook sways through this energetic era on platform shoes to the beat of glam rock and disco mania. Teenyboppers screamed for their idols, whether David Cassidy, David Essex, The Osmonds, Bay City Rollers or Abba. Colour television brought it all to life, with a mixture of comedy from The Good Life to Fawlty Towers. Much of the TV action came from the USA featuring Kojak, Starsky and Hutch and the stunt riding of Evel Knievel. For children, animals came to life with the Muppet Show and the Wombles, while in space new horizons were beamed up with Star Trek and Star Wars on the big screen. Amongst all this fervour, Britain had been set the mathematical challenge of decimalisation in 1971, and then in 1977 came the celebrations for the Queen's Silver Jubilee.
About the Author
Since the 1970s, Robert Opie has amassed an unrivalled collection of advertisement packaging developed from a need to catalogue how consumer products had evolved since Victorian times. Although the focus of Robert’s research has been the history of supermarket brands, his other interests extend to technology and fashion, as well as recording historic events, major exhibitions and royal occasions. He has become an authority on his subject, appeared on television and radio shows and written twenty books.
Specifications 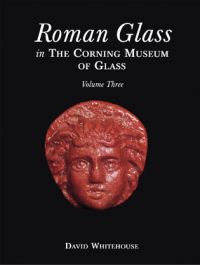 Roman Glass in the Corning Museum of Glass 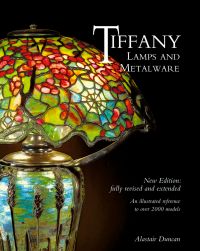 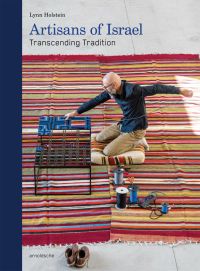 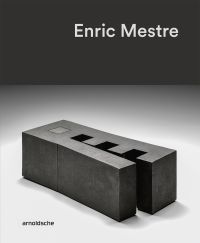