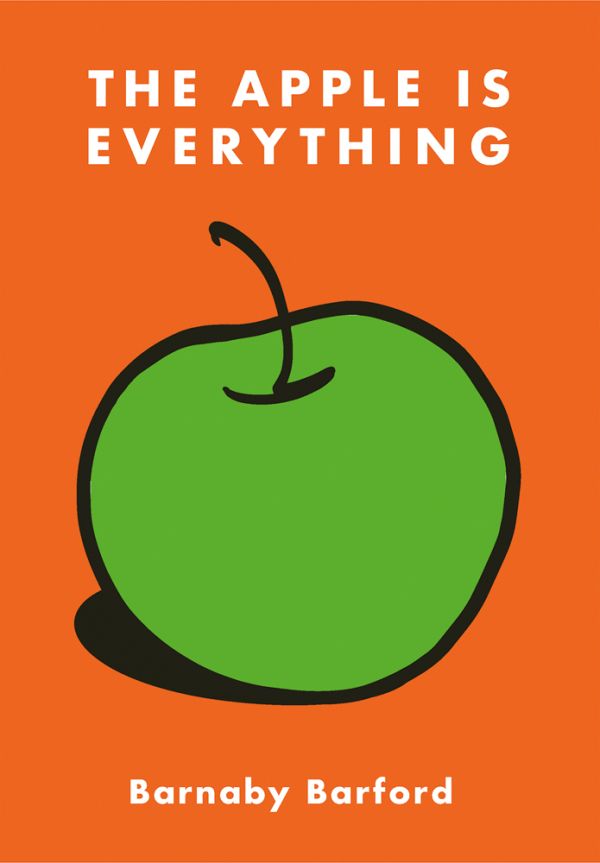 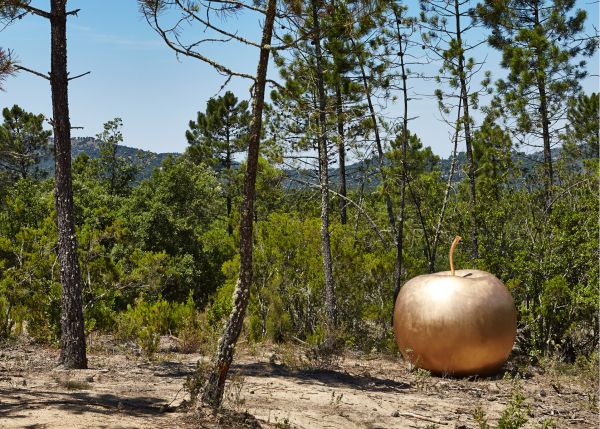 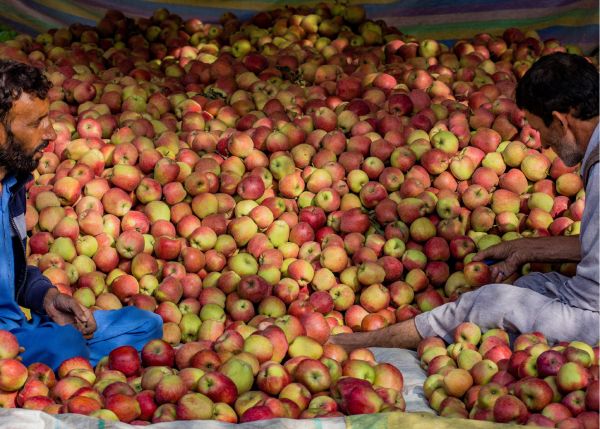 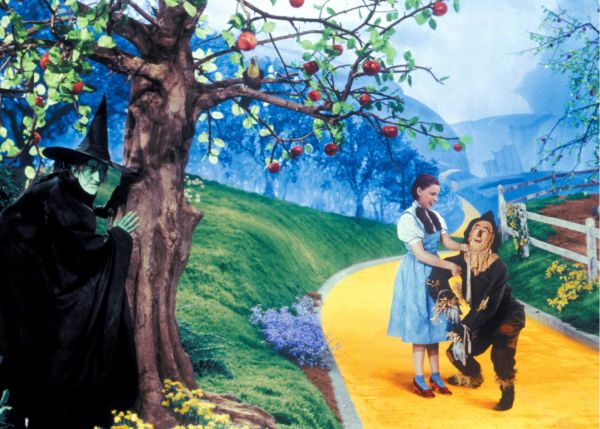 In mythology, art history and religious iconography, the apple has been imbued with every imaginable human desire. It has been a symbol of love and beauty, of temptation, of immortality, peace, death and poison, of sin and redemption. From Adam and Eve to the trials of Heracles, to the art of Cézanne and Magritte, to Newton’s theory of gravity, the death of Alan Turing and the growth of Steve Jobs, the apple resonates throughout western culture. It is Snow White, William Tell, it is The Beatles and the Viking gods, it is even the American frontier.

Now, Barnaby Barford offers a celebration of this fruit, exploring its impact on the history of humankind. Apples have become a recent feature of Barford’s eye-catching installations, whether ripe and healthy or in a state of decay. The Apple is Everything guides the reader through Barford’s work and ideology.

Barnaby Barford is famed for his colossal sculptures built from thousands of pieces of ceramic, as well as his dynamic drawings that create art out of a single repeated word. His artistic interests lie in accessing the fundamental conflicts of human nature, especially our insatiable need for ‘more’. Having lectured at Central Saint Martins, London, since 2004, Barford is a known voice in the European and international artistic community, with public collections from the V&A in London to the National Library of the Netherlands and Houston, Texas’s Museum of Fine Art. His solo exhibitions have been shown at the David Gill Gallery, London and MOCA Virginia, among many others. He is a proud recipient of the h.Club 100 award in Art, Design & Craft, from The Hospital Club, London, and has been commissioned to produce works for Louis Vuitton at Selfridges, London.