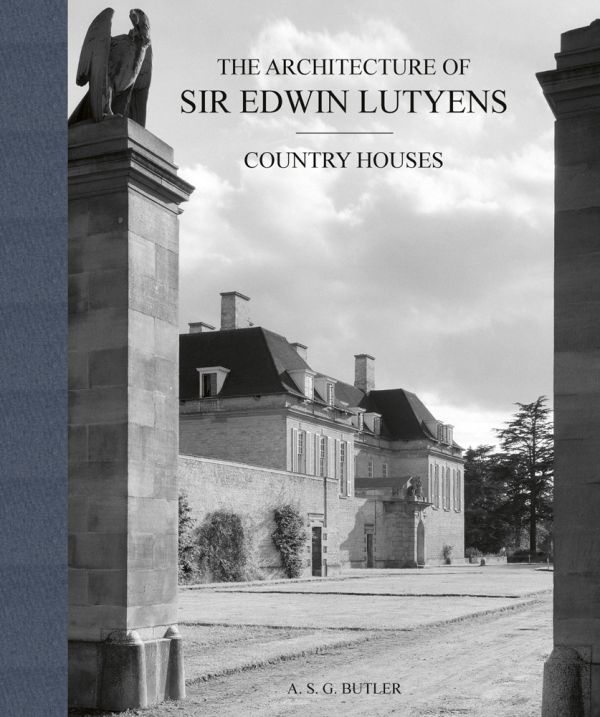 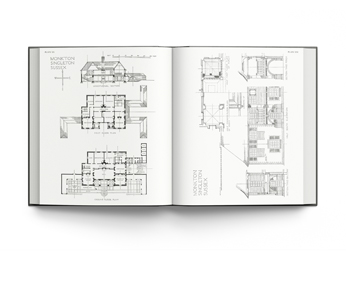 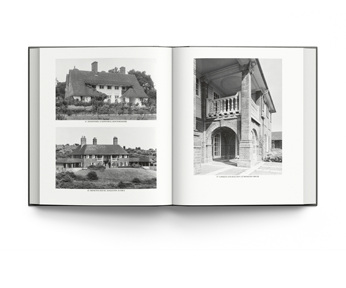 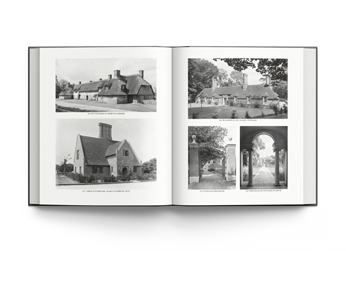 The Architecture of Sir Edwin Lutyens

By (author) A.S.G. Butler
With George Stewart
With Christopher Hussey

Edwin Lutyens, one of the most famous architectural names of the 20th century, died in 1944. As a memorial, three large volumes of his drawings and photographs were commissioned from the thousands found in his office, and were published by Country Life.

All three volumes will be republished in 2023. The first volume contains his own plans, elevations and copious details of the finest examples of his domestic buildings, on which his huge reputation principally rests. The book embodies the quintessence of the man and his work; the variety of style and design seen in the houses brings together in one volume the many strands of Lutyen’s fertile mind. Two further volumes will include his corporate and public buildings.

The genius of Lutyens is now universally recognised. In the work featured in this book, we can now see not just the professionalism of a great architect, but also the loving care with which he set down the most minute detail, with the result that this is one of the few books in existence that can be used to provide working drawings. 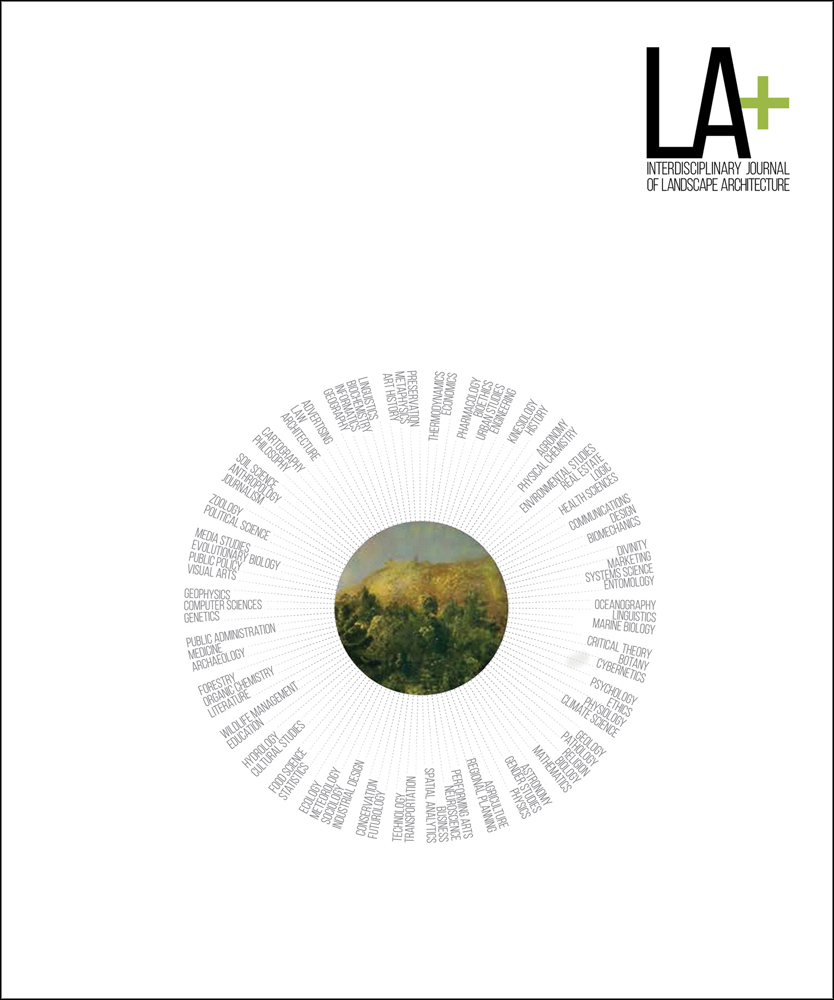 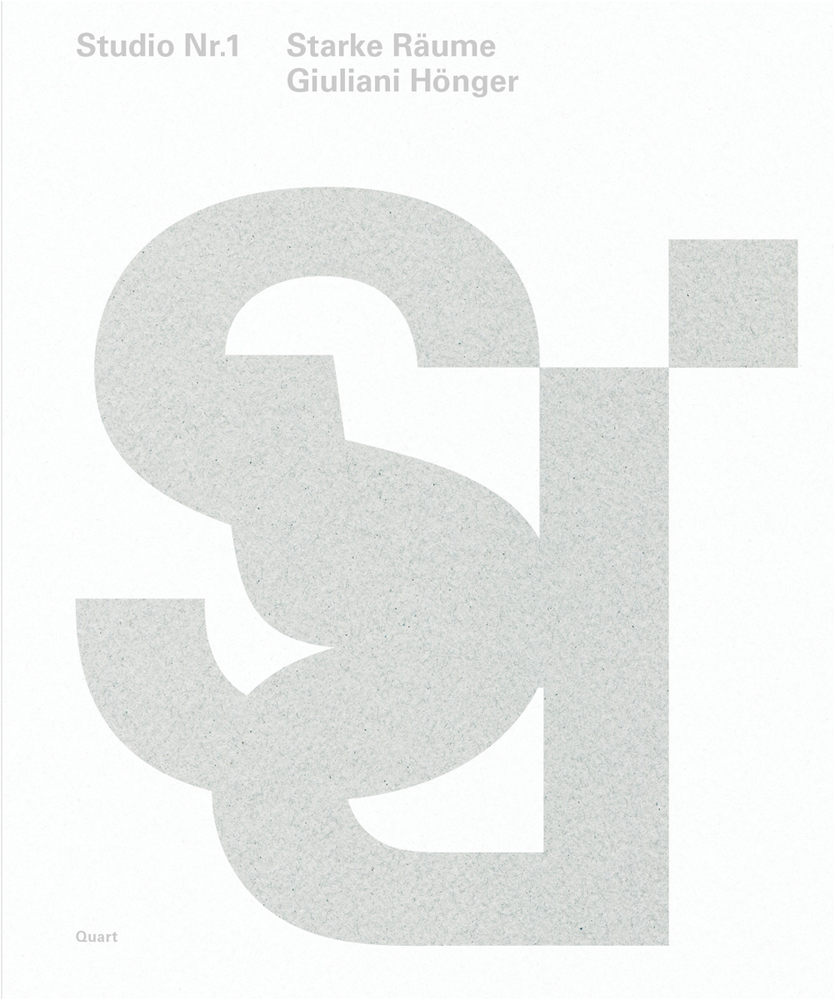 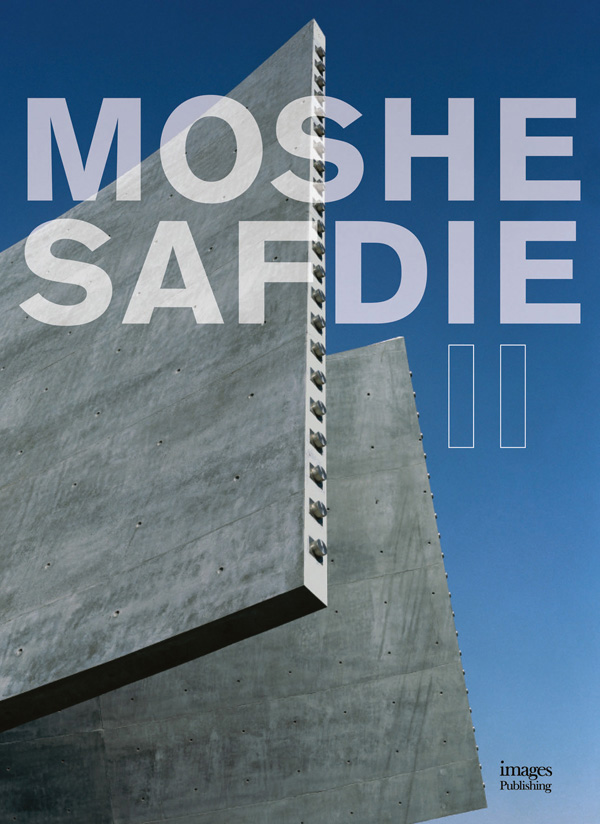 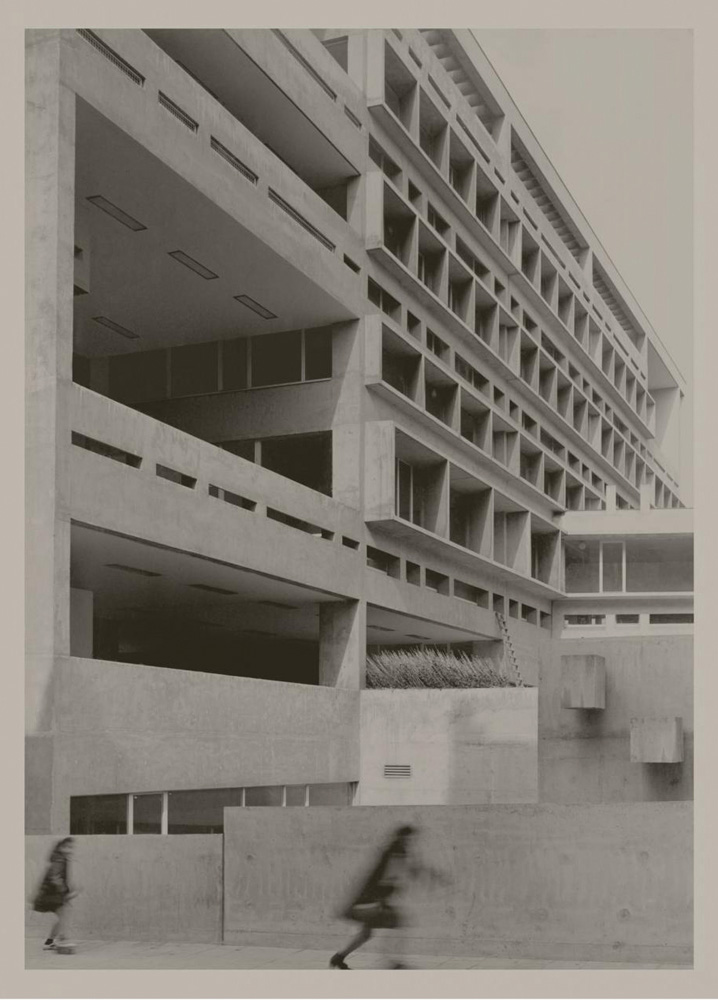