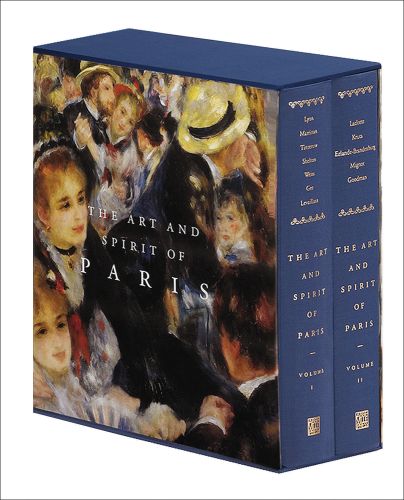 The Art and Spirit of Paris

All the arts – painting, sculpture, architecture, urban design, interior design, graphic design, photography, film, fashion, the theatre, and opera – have played a role in creating the enduring spirit of Paris. To this day it remains a world centre of innovation in art, architecture, and design, and one of the most thoroughly pleasurable of all modern cities.

Assembled under the editorial direction of Michel Laclotte, former director of the Musée du Louvre, and with the participation of outstanding scholars on both sides of the Atlantic, The Art and Spirit of Paris spans more than 6,000 years of cultural history. In two volumes, comprising nine insightful and wide-ranging chapters, and with approximately 1,500 illustrations, the authors chronicle the history of the visual arts in Paris, tracing their evolution and that of the social systems that supported them.

Volume I introduces the Gallo-Roman settlement described by Caesar and unearthed by modern archaeologists, literally the foundation of modern Paris. From these beginnings, the book takes the reader up through The Renaissance city and the centre of the Enlightenment, illustrated by the masterpieces of painting and the decorative arts that established Paris, by the eighteenth century, as the Western world’s centre of the arts.

Volume II begins at 1800, as Napoleon consolidates his power and resolves to make Paris the most beautiful city the world has seen and brings the story of Paris up to the present, examining the remarkable ways Paris has yet again remade herself, as a city of spectacle and guardian of her remarkable past, while remaining a vital centre of fashion, theatre, and the visual arts.

A lavish selection of photographs, most reproduced in colour, complements the lively, informative texts with a revealing mixture of much-loved masterpieces and little-known discoveries. Completing these luxurious volumes are nine photographic portfolios, featuring classic black-and-white pictures, reproduced in duotone, by such masters as Brassaï, Henri Cartier-Bresson, Robert Doisneau, and André Kertesz, which capture the spirit of Paris in visual essays on such subjects as the Seine, Paris by night, shops and cafés, and the city’s streets and boulevards. 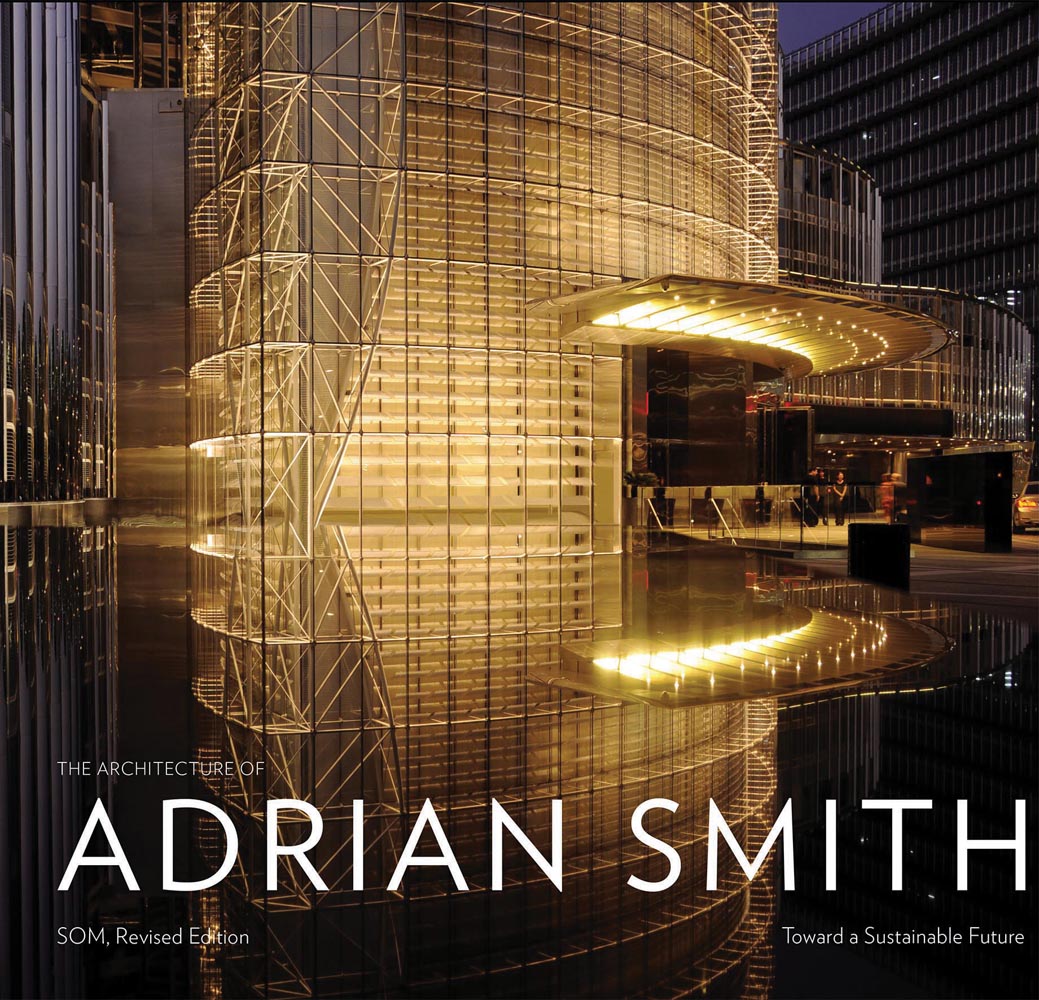 The Architecture of Adrian Smith 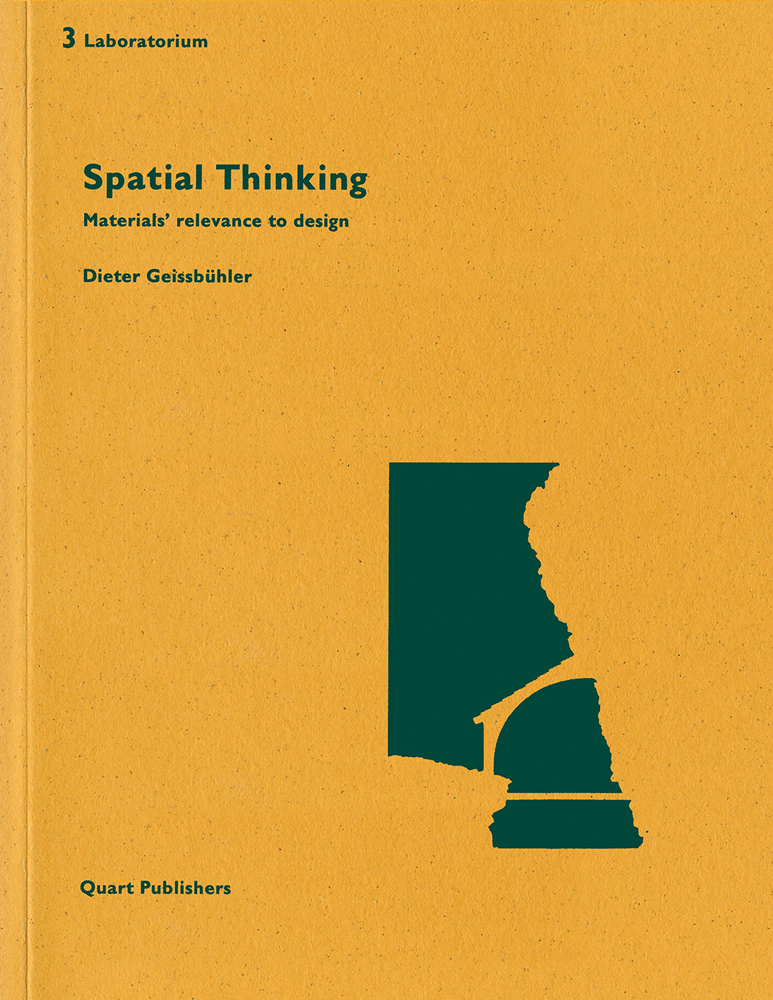 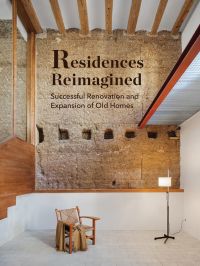