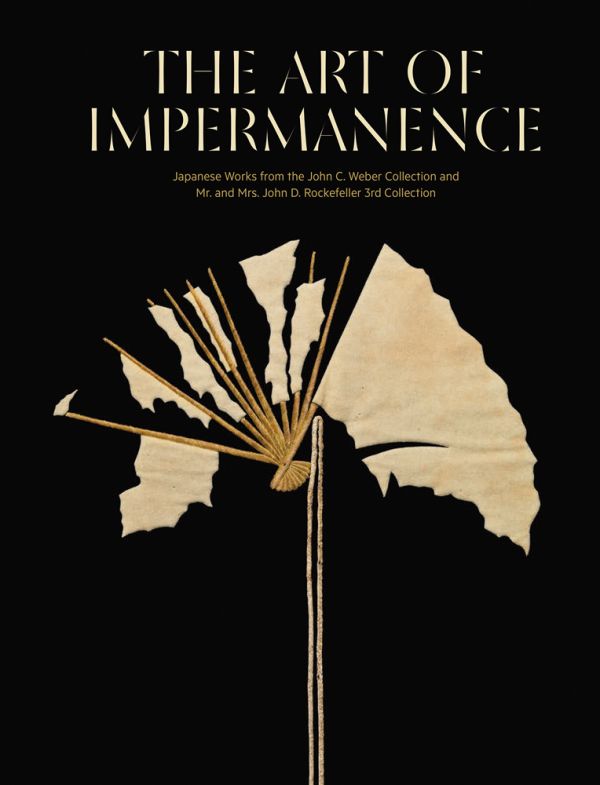 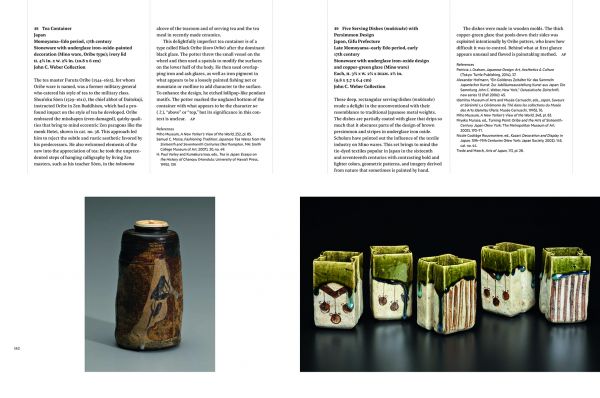 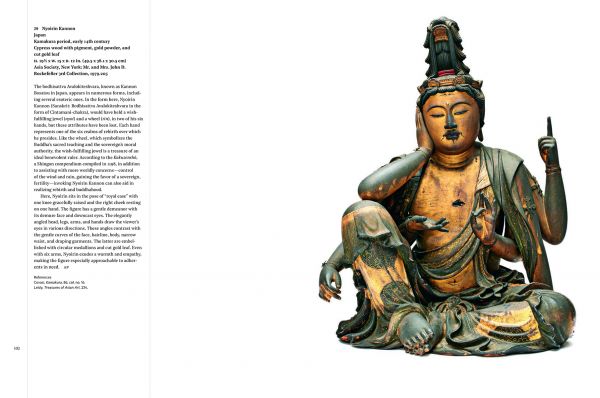 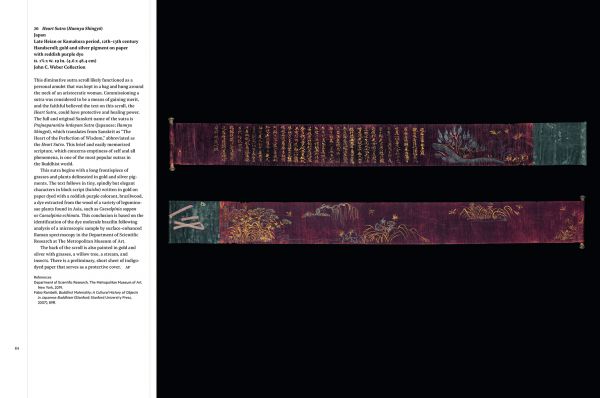 The Art of Impermanence

This catalogue presents masterpieces of calligraphy, painting, sculpture, ceramics, lacquers, and textiles from two of America's greatest Japanese art collections, which are featured in a landmark exhibition at the Asia Society in New York, from February to April, 2020. Impermanence is a pervasive subject in Japanese philosophy and art, and recognising the role of ephemerality is key to appreciating much of Japan's artistic production. The dazzling range of art and objects in this beautifully photographed exhibition catalogue show the broad, yet nuanced, ways that the notion of the ephemeral manifests itself in the arts of Japan throughout history. Insightful contributions from noted scholars explore the aesthetics of impermanence in religion, literature, artefacts, the tea ceremony, and popular culture in objects dating from the late Jomon period (ca. 1000-300 B.C.E.) to the 20th century.

Published to accompany an exhibition at the Asia Society Museum, New York, between 11 February and 26 April 2020.

About the Author
Adriana Proser is John H. Foster Senior Curator for Traditional Asian Art at Asia Society. Over the last 15 years, she has organised and co-organised more than 40 exhibitions featuring diverse works from all over Asia. At Asia Society, Dr. Proser has served as Asia Society's in-house and co-curator for such exhibitions as Designed for Pleasure: The World of Edo Japan in Prints and Paintings, 1680-1860, Buddhist Arts of Myanmar, and Kamakura: Realism and Spirituality in the Sculpture of Japan. Her publications include Pilgrimage and Buddhist Art (Asia Society Museum and Yale University Press, 2010), for which she served as editor, contributor, as well as exhibition curator. Melinda Takeuchi holds a joint appointment in the Department of Art and Art History and in Asian Languages, Stanford University. She specialises in Japanese painting, calligraphy, and print culture. Her book Taiga's True Views: The Language of Landscape Painting in Eighteenth-Century Japan (Stanford Press, 1992) won the Association for Asian Studies John Whitney Hall Prize for best book in the humanities and social sciences treating Japan and Korea, as well as Tokyo University's Arisawa prize. She is a co-author of Worlds Seen and Imagined: Japanese Screens from the Idemitsu Museum of Arts (1995) with Taizo Kuroda and Yuzo Yamane, published by the Asia Society, New York.
Specifications 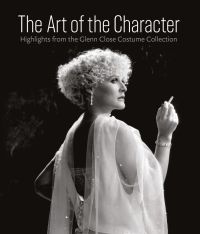 The Art of the Character 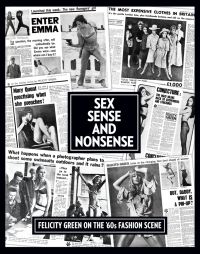 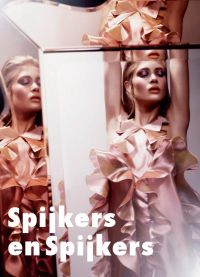 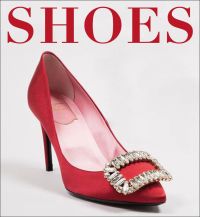