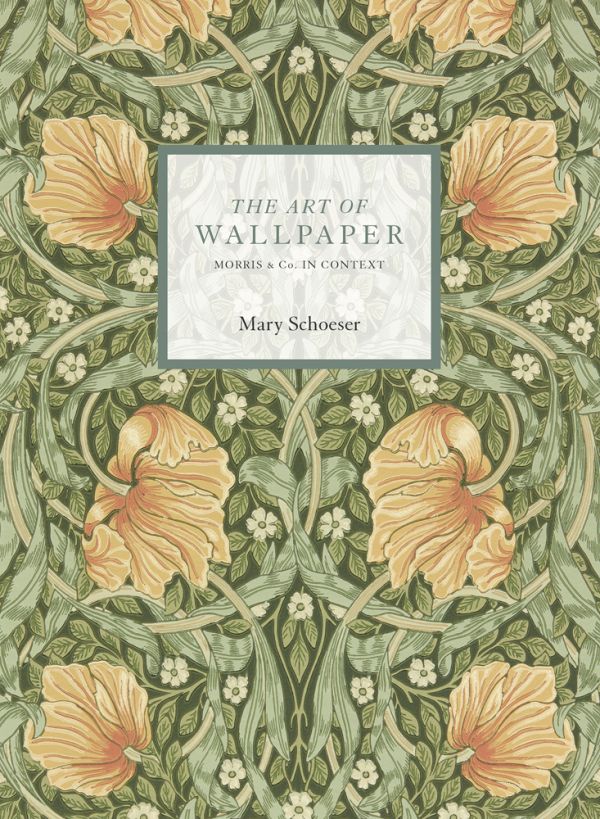 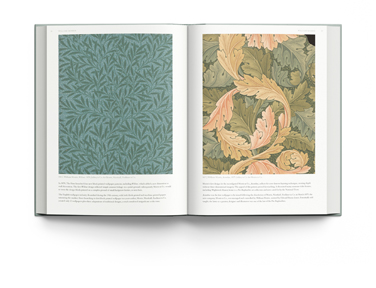 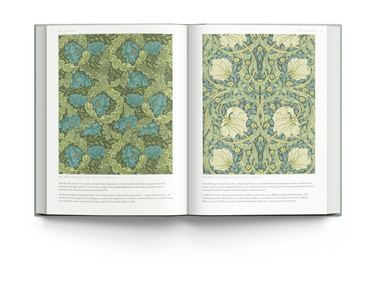 The Art of Wallpaper

This extensively illustrated volume focuses on William Morris (1834–1896), placing his wallpaper designs within the context of the radical changes in taste witnessed during the Victorian era. Against a backdrop of the fanciful, naturalistic patterns that typified fashionable papers in Morris’s youth, the impact of the Reform Movement of the mid-19th century is underscored, particularly the reformers’ crusade against such multi-coloured ornamental decoration. Instead, the insistence on the concepts of honesty and propriety as promoted by A. W. N. Pugin and Owen Jones, are demonstrated as influences on Morris. The role of imported Japanese wallpapers is also explored, giving insight into a seldom-discussed cultural exchange evidenced within the story of Morris & Co, which produced wallpapers from 1864 until 1940 and, after a post-war hiatus, from the 1960s to the present.

Amplifying Morris’s role in the creation of an influential and lasting style, his work is set within a selection by other designers, including Christopher Dresser and C. F. A. Voysey. Also introduced are firms of significance including Jeffrey & Co. and Arthur Sanderson & Sons, both of whom block-printed the Morris wallpapers. In a highly visual presentation, what is revealed are influences across time and within a global context, as pertinent to the creation of wallpaper art in the 19th century as it is today.

Mary Schoeser FRSA is a widely published design historian of international repute, specialising in 19th and 20th century interior furnishings. She is an Hon. Senior Research Fellow at the V&A. 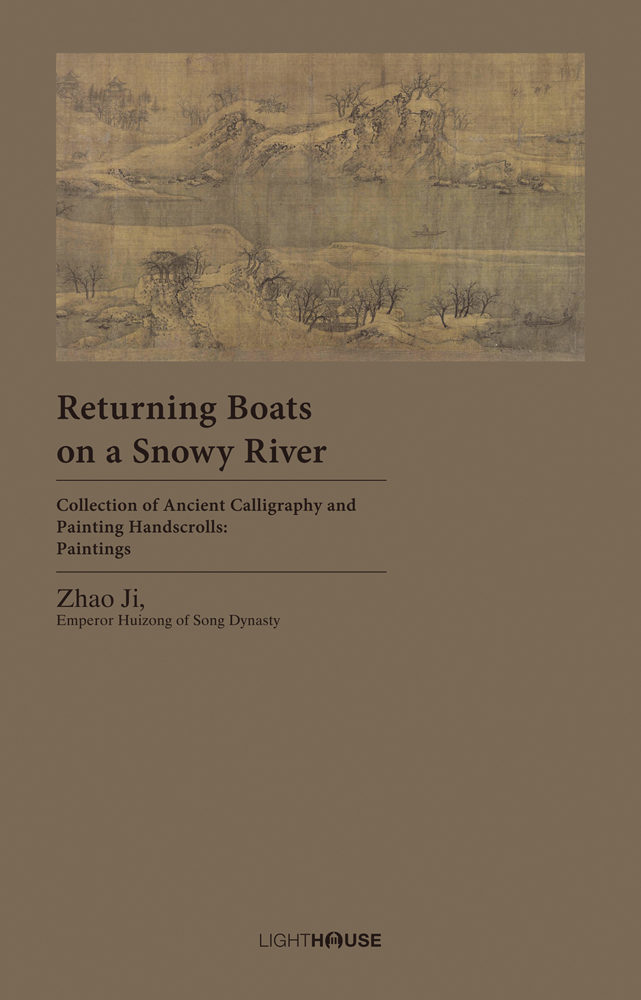 Returning Boats on a Snowy River