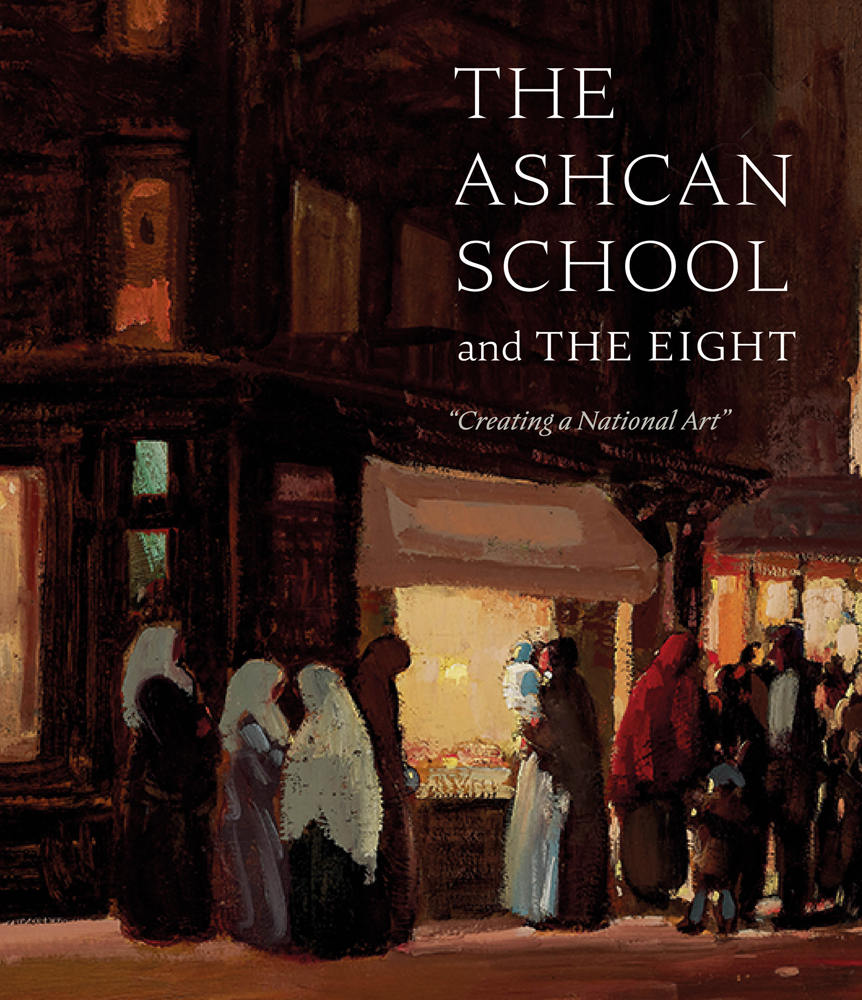 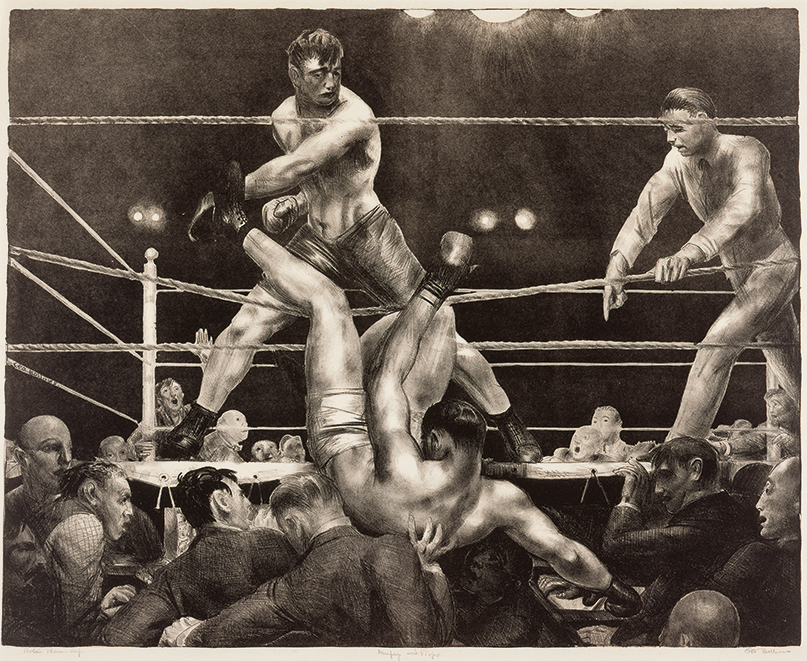 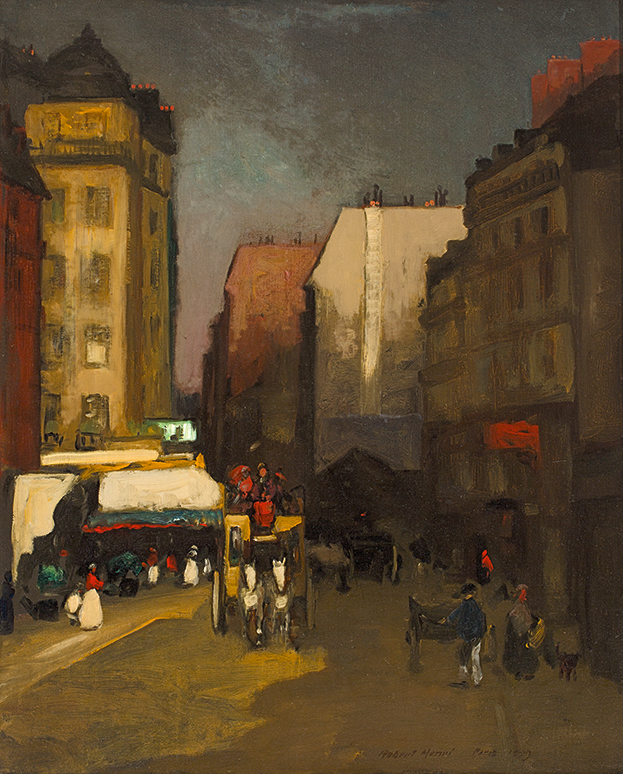 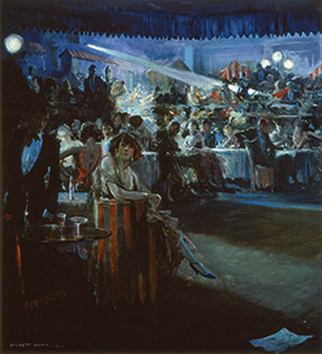 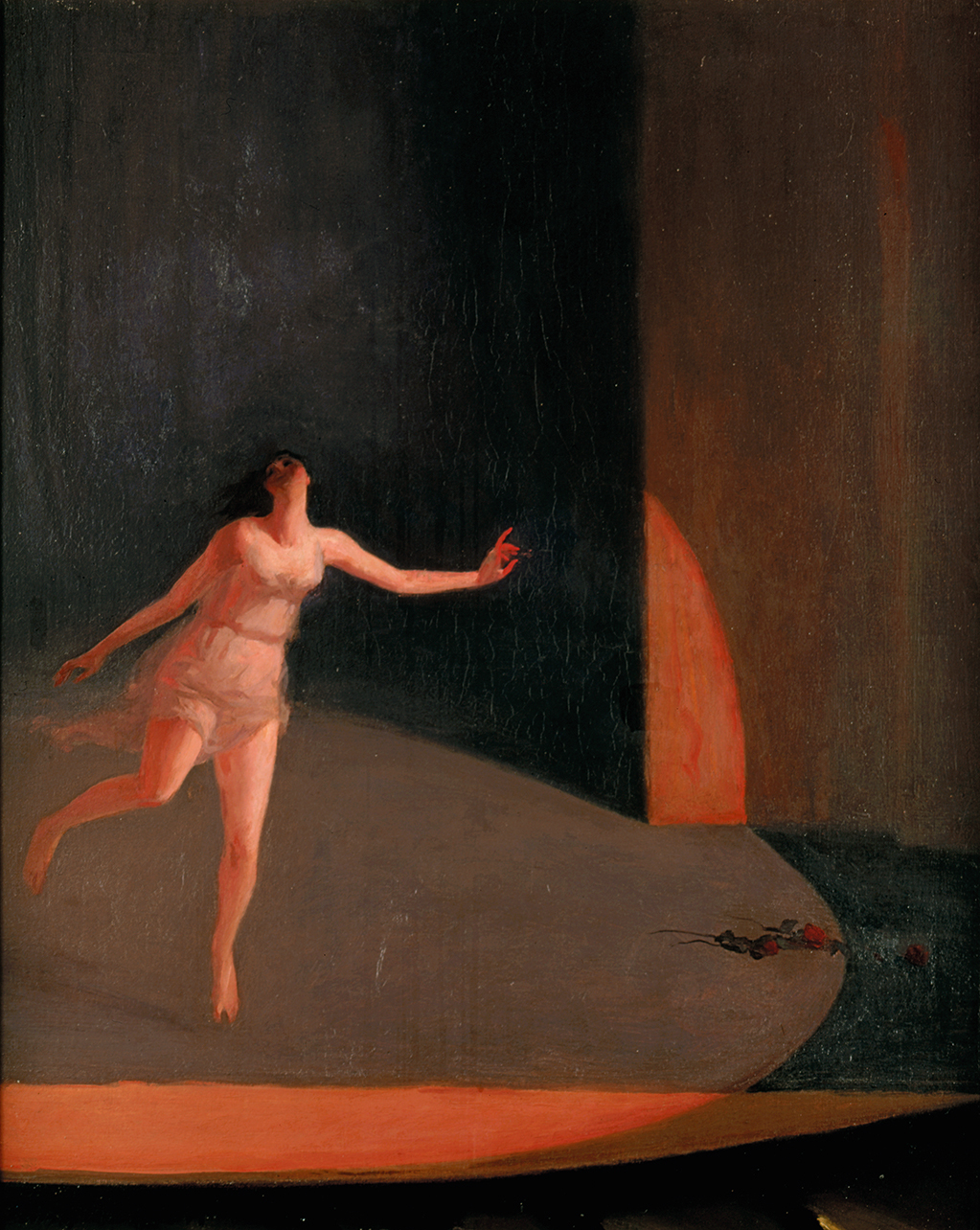 The Ashcan School and The Eight

The Ashcan School and The Eight are now recognised as America’s first modern art movement: rejecting their academic training and the practices of the National Academy of Design, they forged a new art that represented America’s shifting values. By focusing on urban streets scenes, the lives of immigrants, popular entertainments, and the working poor, this loosely affiliated group of artists became synonymous with ordinary, everyday subjects — in the words of one critic, “pictures of ashcans.” Yet this is only part of their story: they also experimented with complex colour theory and embraced scientific studies about movement and perception, while also creating scenes of bourgeois leisure and society portraits in attempts to reconcile their high-art practices with their populist reputations.

This catalogue features nearly 130 works across media, including paintings, drawings, pastels, and prints — rarely seen objects and popular favourites. Collectively these works emphasise the Ashcan School’s and The Eight’s valuable contributions to the formation of American modernism at the beginning of the 20th century. 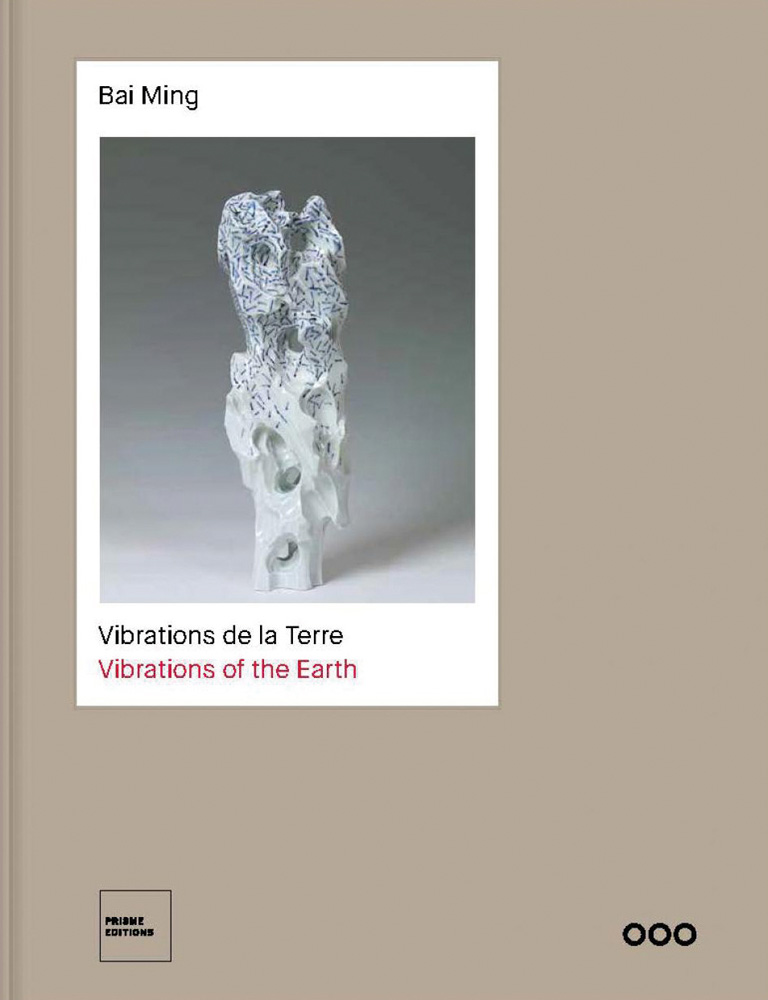 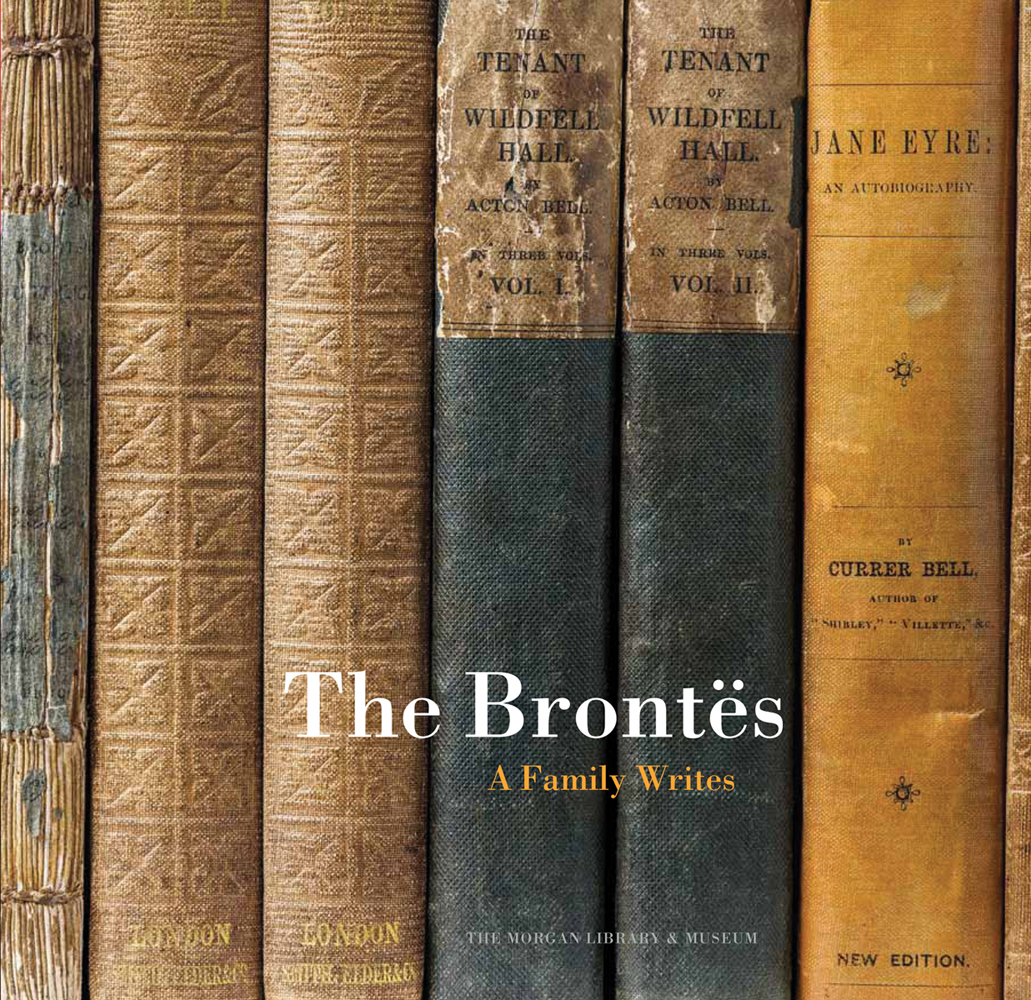 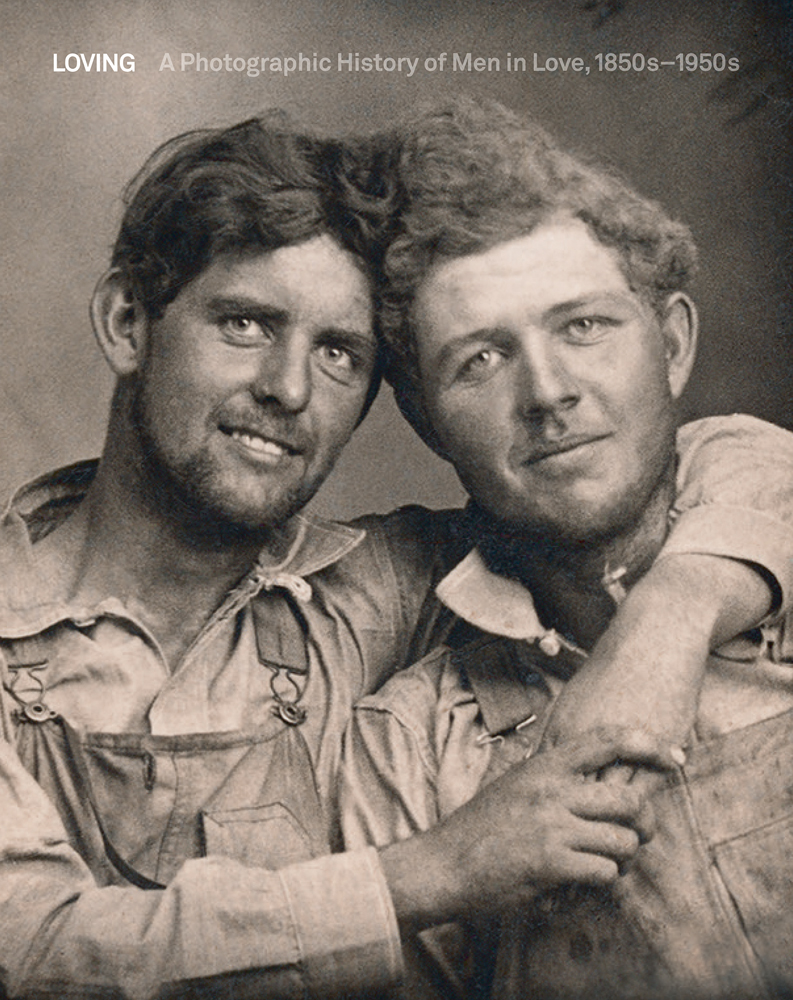