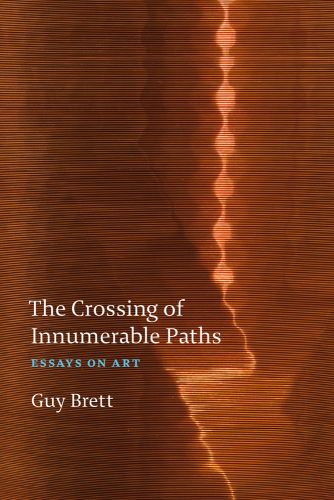 The Crossing of Innumerable Paths

Celebrated art critic and curator Guy Brett made a unique contribution to art criticism and exhibition making through his championing of experimental artists from across the world, writing seminal monographic essays on artists such as Susan Hiller, Rose Finn-Kelcey, Lygia Clark, Hélio Oiticica, David Medalla, Rose English, Mona Hatoum, Takis and others. The 14 essays in this book bring together a unique gathering of artists, tracing their diversity and singularity. Many of these artists make works which arise out of their responses to the situation or the environment in which they find themselves, a process that draws on the countless interactions people have and the many ways that they connect.

Brett’s writing has a unique tone – lucid and widely researched, free of a narrow academicism. He has published widely in the art press, addressing topics such as the relationship between art and life, ideas about the participation of the spectator, and the importance of a kind of visual wit to both artists and writers.

Guy Brett was a London-based art critic, curator and lecturer in art. He made a significant contribution to art criticism and curating. From 1964–75 he was art critic of The Times, and from 1981–83 he was visual arts editor of City Limits. In 2018 the Museum of Modern Art in Rio de Janeiro paid tribute to Brett for his decades-long intellectual devotion to Brazilian art. In 2019 he co-curated with Michael Wellen an exhibition of the work of the Greek artist Takis at Tate Modern, London, the first substantial showing of the artist’s work in Britain since the 1960s. The Crossing of Innumerable Paths was Brett’s final published book before his death in 2021. 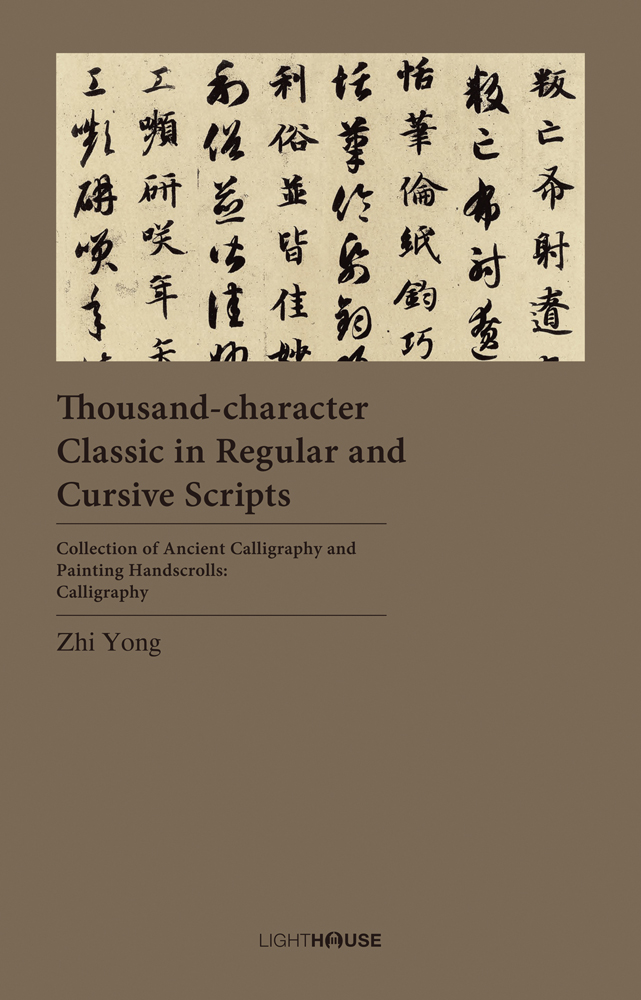 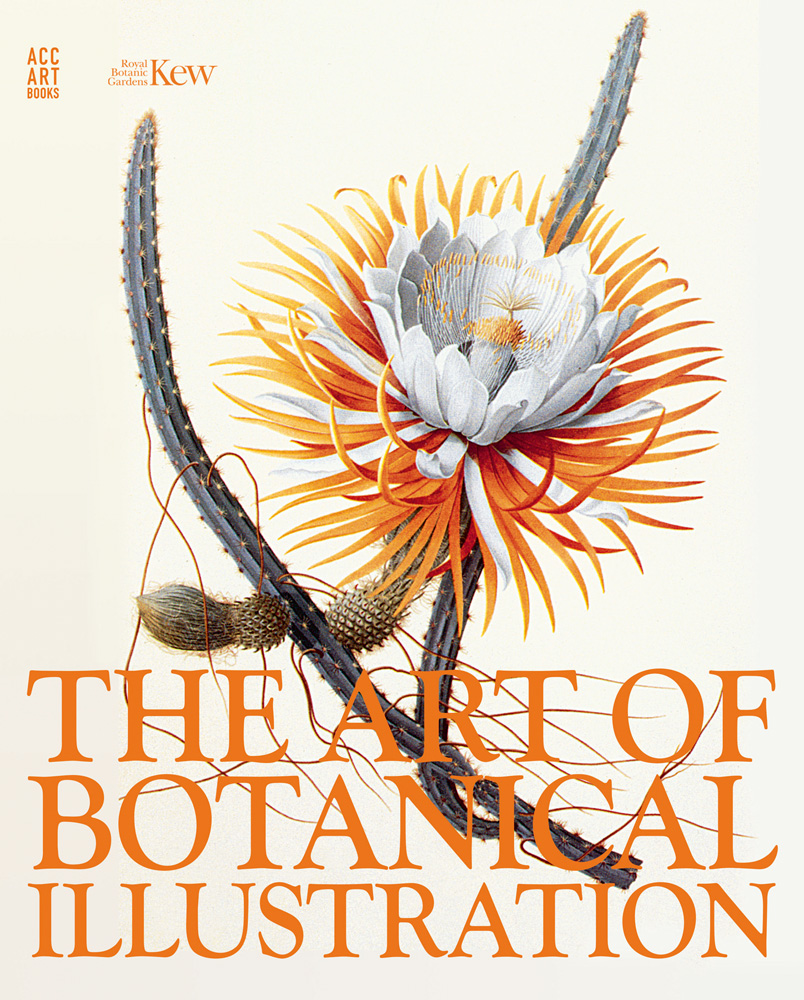 The Art of Botanical Illustration 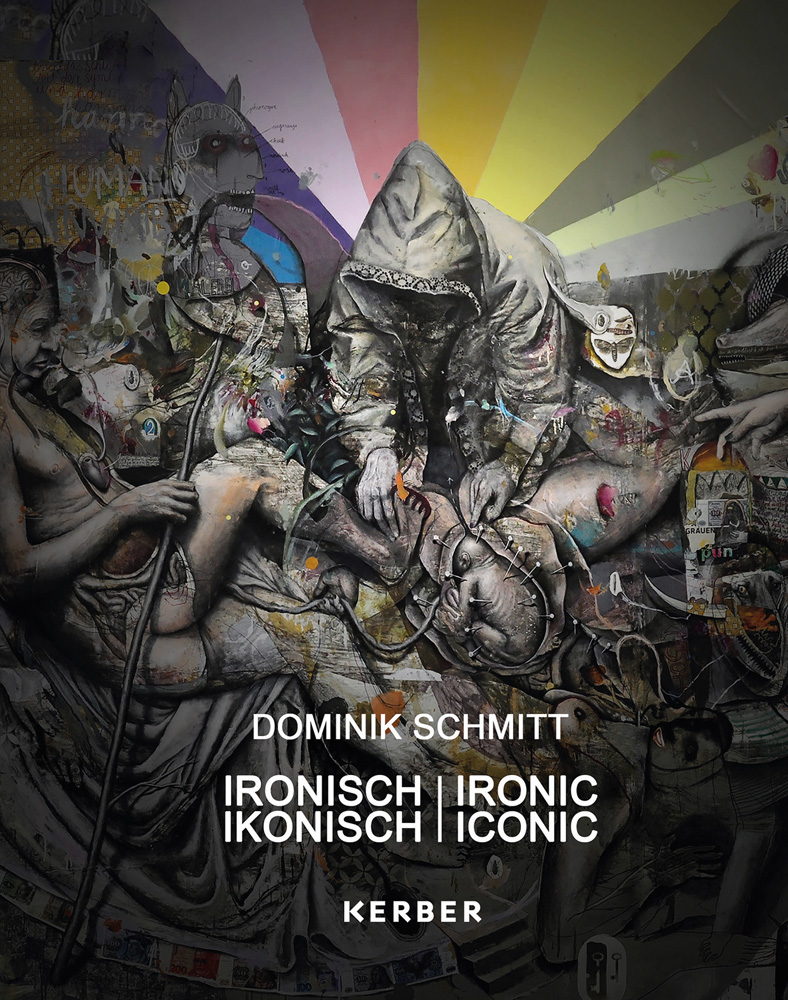