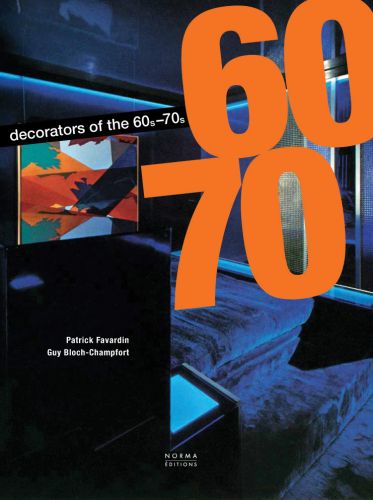 Amazon UK Book Depository Bookshop UK Hive Waterstones
Log in to add this to your wishlist.
Share This Book...
Full Description
The 1960s and 1970s marked a sharp turning point in the history of decoration and furniture. Until that point, the world was confined to national and elitist forms of expression. At the beginning of the 1960s, the sector took its inspiration from Anglo-Saxon, Scandinavian, Italian and French decoration. Genres were combined in a frenzied desire to live in symbiosis with one's time. The progress of technology strengthened the conviction that the individual had unlimited freedom and aroused the desire to inhabit in a new manner. Forms became rounder, furniture was in sync with a warm, playful, and anticonformist universe. Colours and decorative motifs took on the brilliance and fantasies of Pop Art and psychedelia. The living environment was transformed into a waking dream in which luxurious furniture in original materials and surprising objects were mixed, associated, for the first time, with early furniture. The end of the 1970s marked the advent of a period in which beauty and classic elegance gave way to a host of expressions that were unclassifiable and rejected any hierarchy. The postmodern period had arrived. Composed of a long introduction that provides a synoptic view and 32 monographs that describe its many faces, this book invites the reader to discover an exceptionally creative period and revels in an abundant iconography. The Designers: Alessandro Albrizzi, François Arnal and the Atelier A, Gae Aulenti, Billy Baldwin, Michel Boyer, Pierre Cardin, François Catroux, Max Clendinning, Joe Colombo, Gabriella Crespi, Alain Demachy, John Dickinson, Tony Duquette, Paul Evans, Galerie Germain, Galerie Lacloche, Galerie Maison et Jardin, Jacques Grange, Marc Held, David Hicks, Jansen, Yonel Lebovici, Serge Manzon, Renzo Mongiardino, Verner Panton, Pierre Paulin, Maria Pergay, Alberto Pinto, Henri Samuel, Charles Sévigny, John Stefanidis, Michael Taylor, Carla Venosta.
About the Author
Holding a doctorate in art history, Patrick Favardin has organised exhibitions for the city of Paris on varied artistic, historical and literary subjects for many years. Among them are an exhibition on the 1950s style, one on Emilio Terry and another on the aesthetics of the 1920s through the myth of the flapper. Concurrently, he published a host of articles and a first work, Le Dandysme, at Éditions de la Manufacture in 1987, followed by several books on the decorative arts: Les Décorateurs des années 50, in 2007, Steiner et l'Aventure du design, in 2007, Kristin McKirdy, in 2013 and Mathieu Matégot in 2014, all published by Éditions Norma. Since 1997, he has been running the art gallery À Rebours, devoted to French decorators and ceramicists of the 1950s and 1960s. Guy Bloch-Champfort has always taken an interest in the decorative arts and contemporary creation. In 2002, he published Raphaël, décorateur at Éditions de l'Amateur, a very successful monograph that brought this important creator to the public's attention. Working with many French and international magazines - Connaissance des arts, Maison française, AD, Casa Vogue - for the plastic arts, decorative art, architecture, and design, from the start of the 20th century to the present day, he is naturally interested in decoration in the 1960s and 1970s, which, as in no other period, made contemporary creations and pieces from past centuries coexist.
Specifications 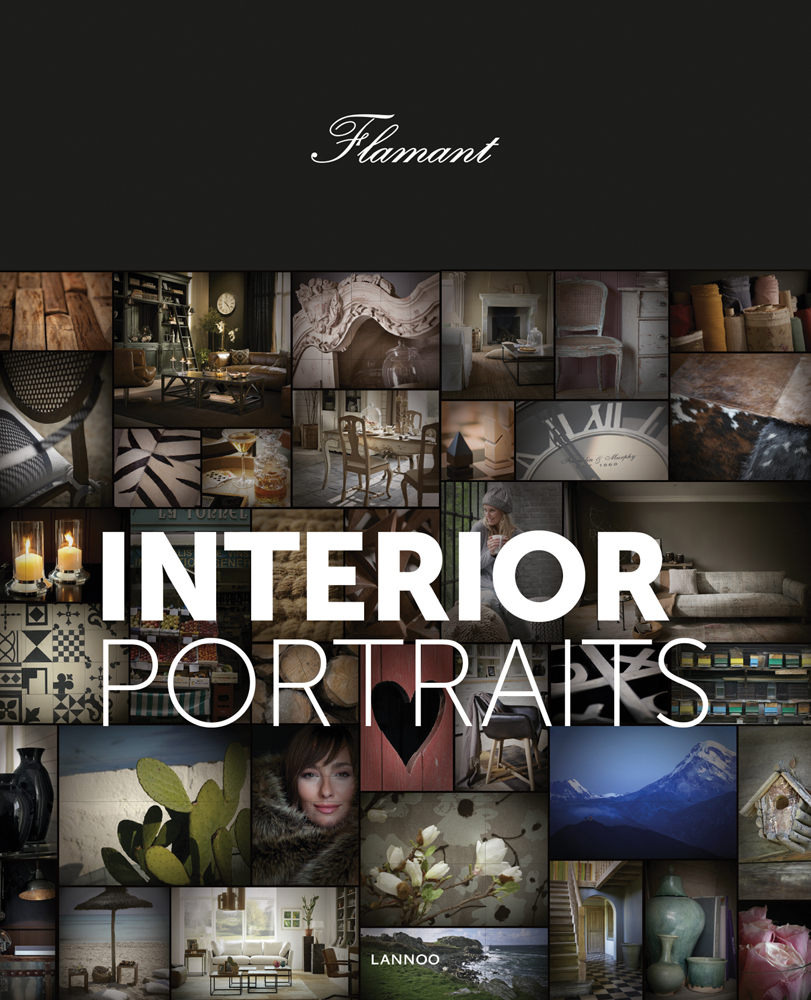 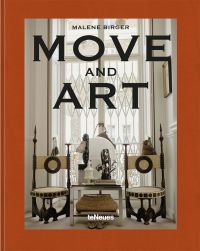 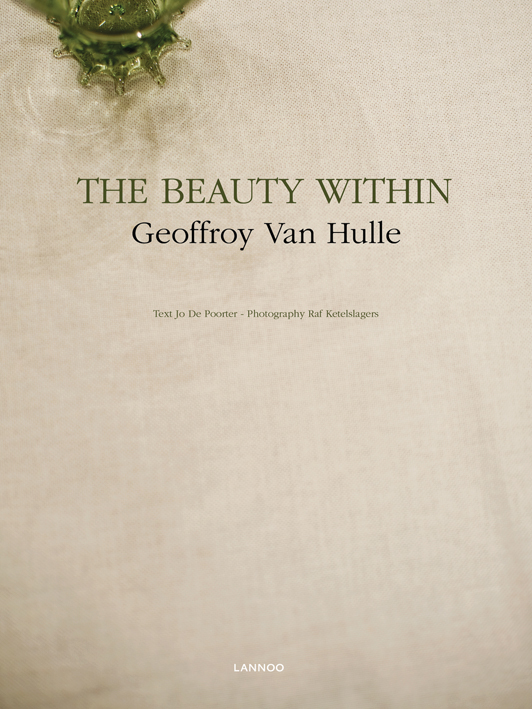 The Beauty Within (Special Edition) 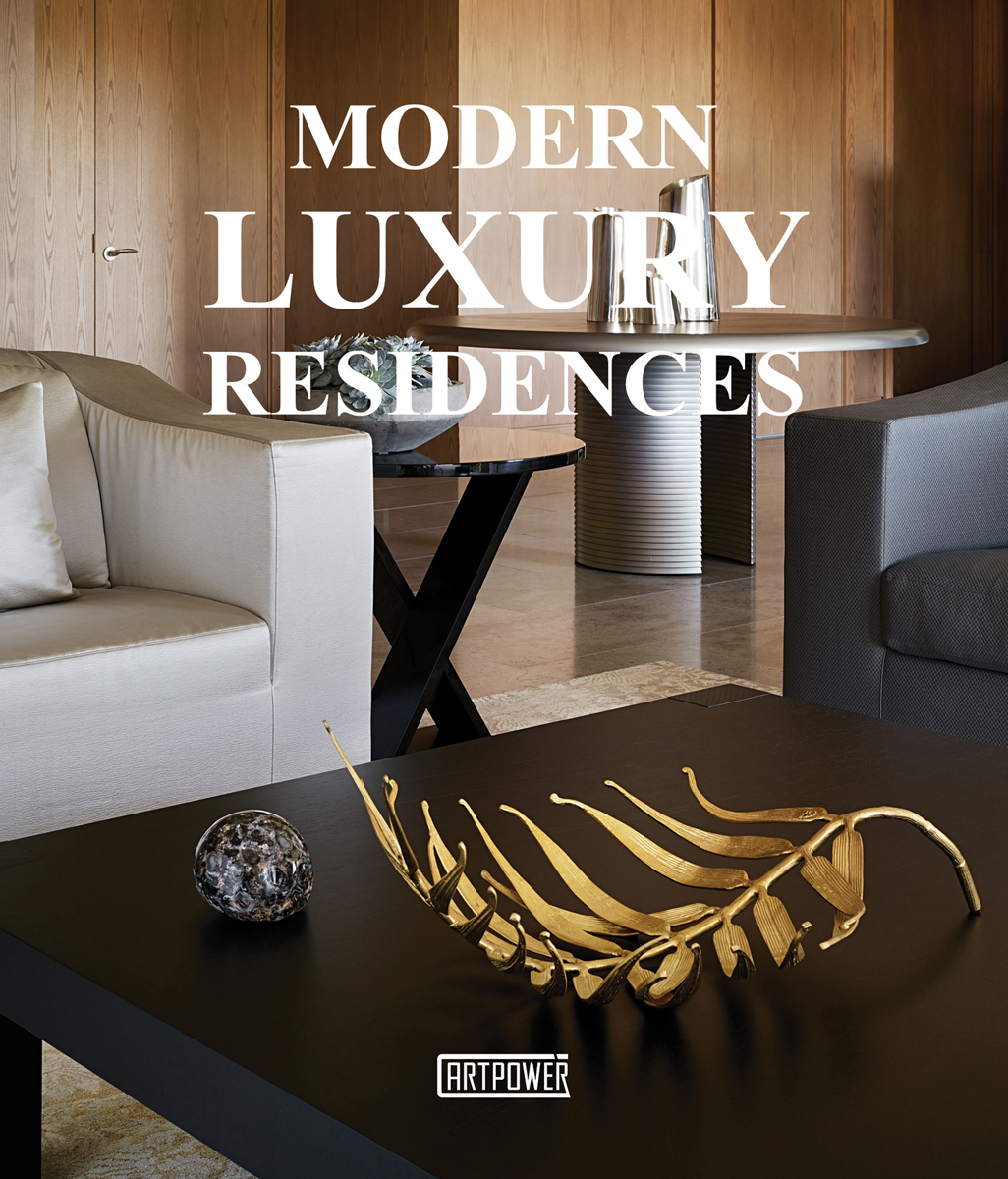