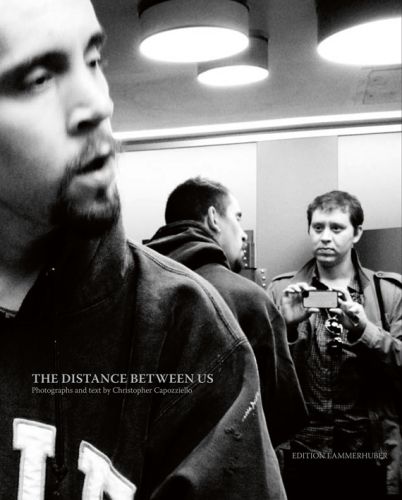 The Distance Between Us

Sharing this story was not something that Christopher Capozziello ever set out to do, but, over the years, one picture has led to another and a story has emerged. Capozziello says, "The time I have spent with my brother, looking through my camera, has forced me to ask questions about suffering and faith and why anyone is born with disability. Nick has cerebral palsy. Taking pictures has been a way for me to deal with the reality of having a twin brother who struggles through life in ways that I do not." Capozziello's photographs take us on a journey through his worries and inquiries, ending his debut book with a different sort of question: what comes next? Part two of the book is a journey he and his brother take across the United States. The work has been shown throughout the United States and has won 33 national and international awards. "The collection, titled The Distance Between Us, is both a brother's touching tribute and Capozziello's attempt to come to terms with the reality his brother lives and one from which he happened to be spared". The Mail 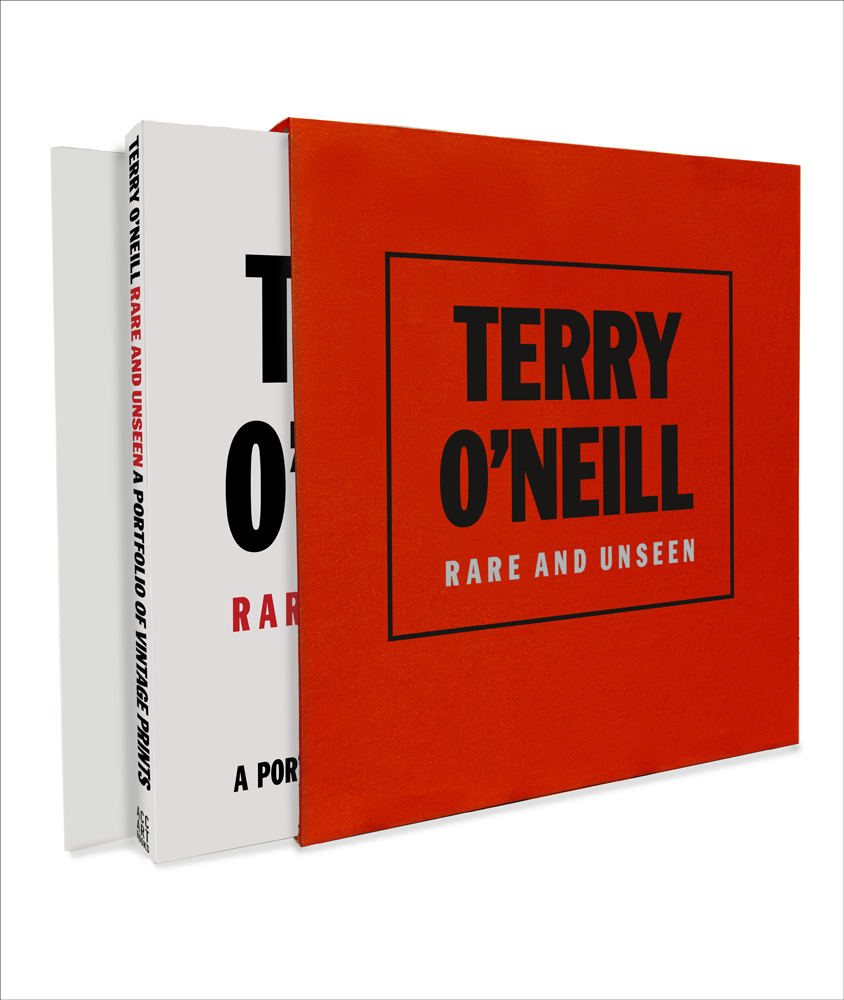 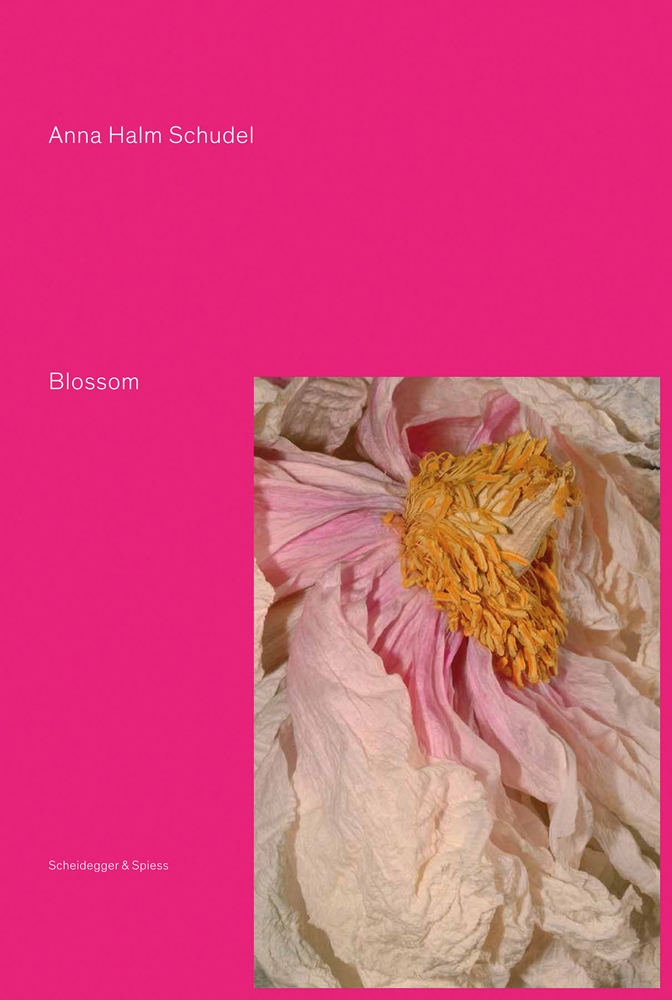 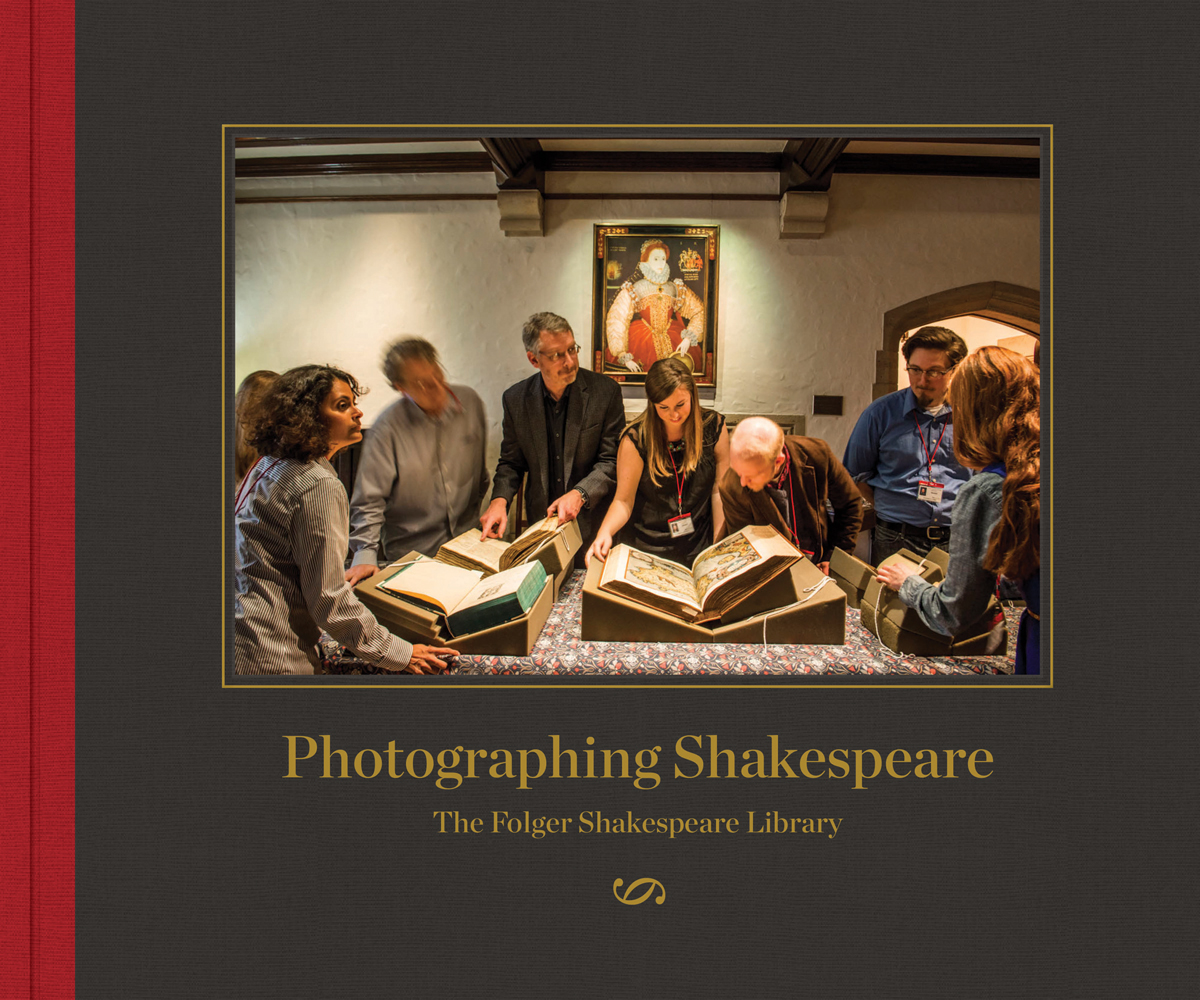 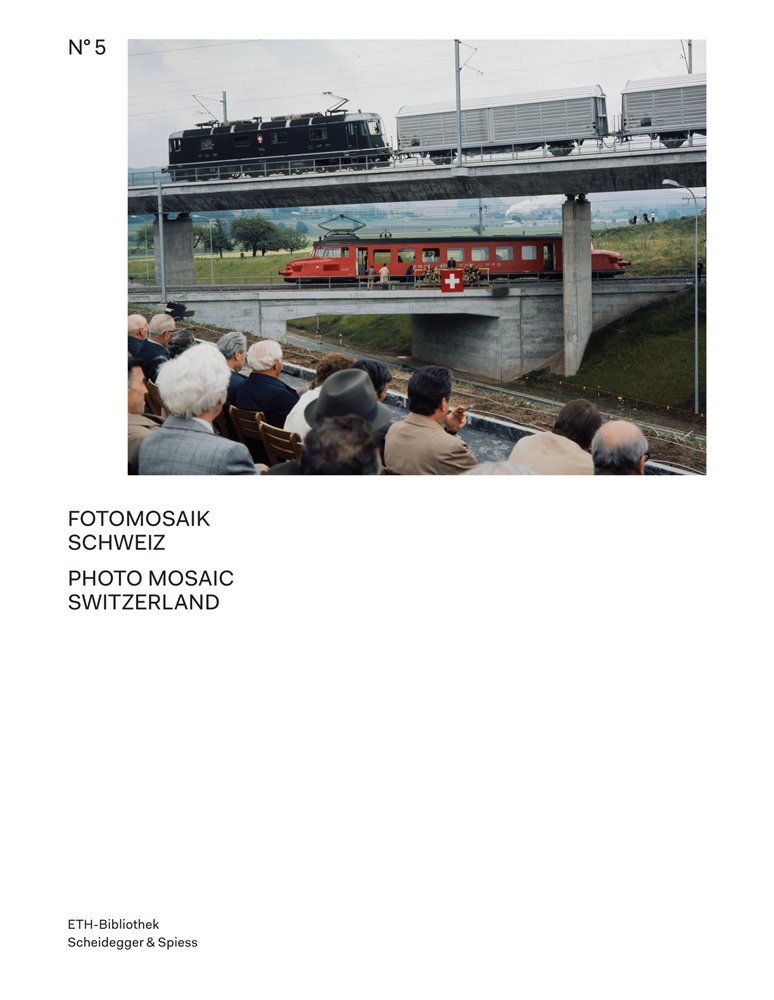