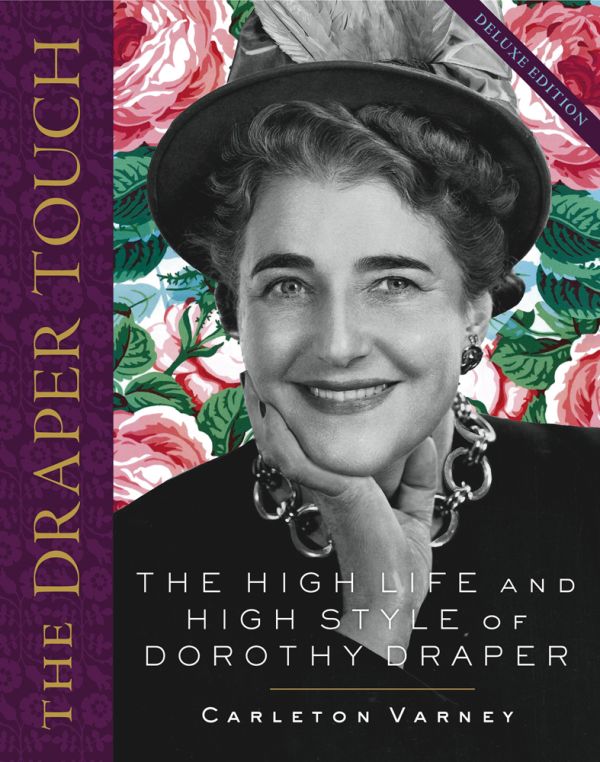 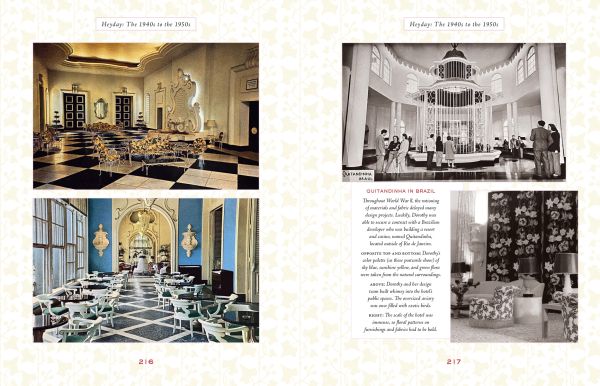 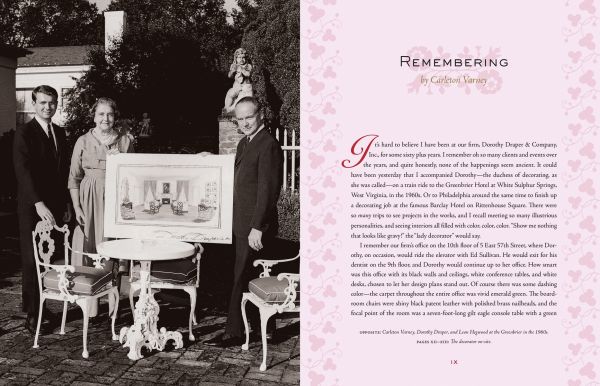 The High Life and High Style of Dorothy Draper

Designer and interior decorator Dorothy Draper’s colour-filled life story is one of high society, money, gossip, and throughout it all, reinvention. Carleton Varney has owned and directed Dorothy Draper & Company, Inc., for almost 60 years. He worked with Mrs. Draper at the end of her illustrious career, and wrote the only biography of her life, The Draper Touch: The High Life and High Style of Dorothy Draper, in 1988. In the book, Varney sets the scene and defines the milieu that Draper was born into in 1889 and from which she escaped to become one of America’s leaders in design — a true visionary entrepreneur. Thirty-three years later, Shannongrove Press is releasing this deluxe edition of The Draper Touch. With a new foreword by Varney, newly found photographs, recently discovered historical documents from a private collection, and archival ephemera from Draper’s family, this beautiful tome reveals Draper’s fascinating journey and the real stories behind her ground-breaking work.

Carleton Varney grew up in Nahant, Massachusetts. He graduated from Oberlin College, with studies at the University of Madrid and throughout Europe. Upon returning to New York in 1961, he earned a master’s degree in education from New York University and later joined the decorating firm of Dorothy Draper & Company, Inc., where he was the owner and president for almost 60 years until his death in July 2022. In 1966, he hosted one of the first television shows dedicated to decorating: Inside Design aired every day on CBN. He designed and decorated private homes, hotels, other commercial venues, and events in locations around the world, such as Florida, Hawaii, Ireland, and New York. He served as design consultant to the White House for the Carter Administration. In 2018 he was nominated as a member of the National Council on the Arts, and he served on the National Council of the White House Historical Association. Varney held an honorary doctorate from the University of Charleston in West Virginia. He published 35 books on decorating and penned two novels. Varney wrote a regular syndicated column that appeared in the Palm Beach Daily News. He was the father of three sons, Nicholas, Seamus, and Sebastian and he had one grandson, Bowie.