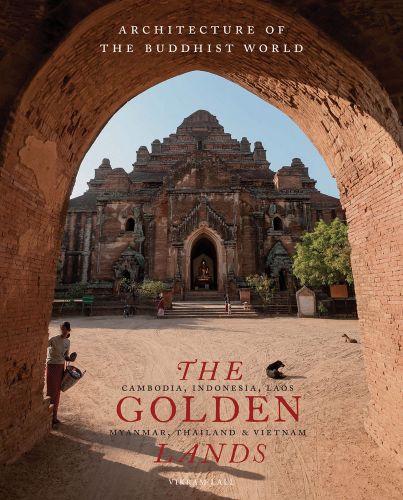 Over the course of its 2,500-year history, Buddhism has found expression in countless architectural forms, from the great monastic complexes of ancient India to the fortified dzongs of Bhutan, the rock-carved temple grottoes of China, the wooden shrines of Japan, and the colourful wats of Cambodia, Laos, and Thailand. Architecture of the Buddhist World, a projected six-volume series by the noted architect and scholar Vikram Lall, represents a new multidisciplinary approach to this fascinating subject, showing how Buddhist thought and ritual have interacted with local traditions across the Asian continent to produce masterpieces of religious architecture.

The first volume in the series, The Golden Lands, is devoted to Southeast Asia, home to many of the most spectacular Buddhist monuments. Following a general introduction to the early history of Buddhism and its most characteristic architectural forms (the stupa, the temple, and the monastery), Lall examines the Buddhist architecture of Myanmar, Vietnam, Indonesia, Cambodia, Thailand, and Laos in turn. For each country, he provides both a historical overview and case studies of noteworthy structures. Lall’s concise and accessible text is illustrated throughout with new colour photography, as well as 3-D architectural renderings that make even the most complex structures easily comprehensible. The monuments that Lall considers in The Golden Lands range from the modest Bupaya stupa, constructed in Bagan, Myanmar, in the third century AD, to the vast complex of Borobudur in Central Java, the world’s largest Buddhist monument; his achievement is to place them all within a single panorama of history, religion, and artistic innovation.

About the Author
Vikram Lall is a partner and the principal architect of Lall & Associates, a leading architectural firm in New Delhi. Also a teacher and scholar, he has lectured on architectural history and theory at institutions worldwide. The present series represents the summation of his 25 years of intensive research into Buddhist architecture. 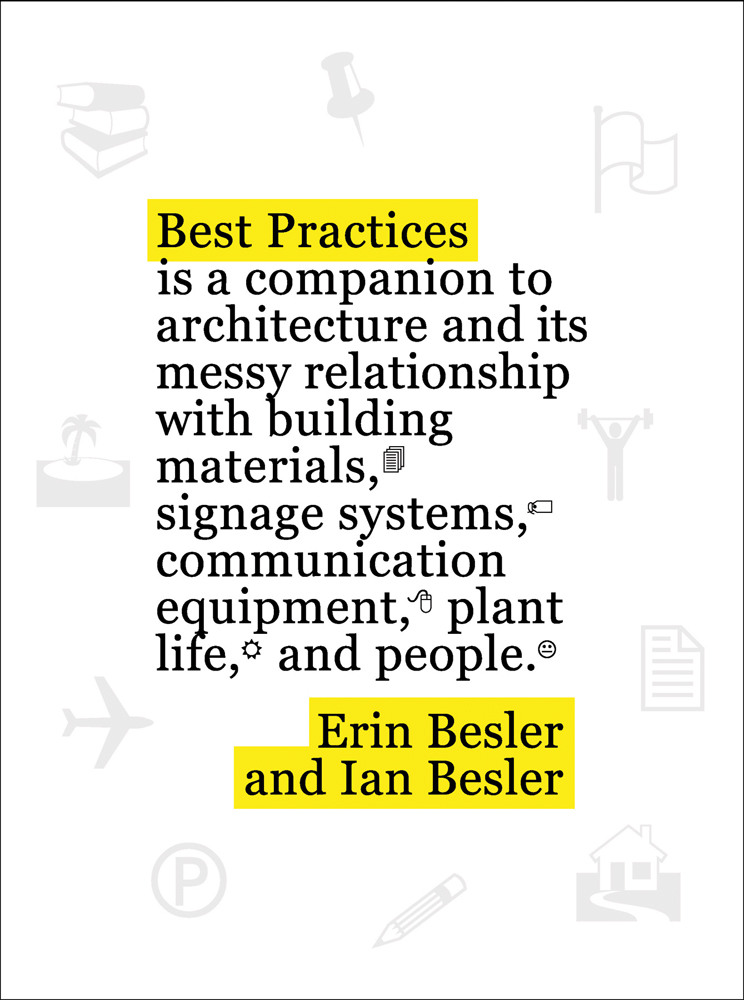 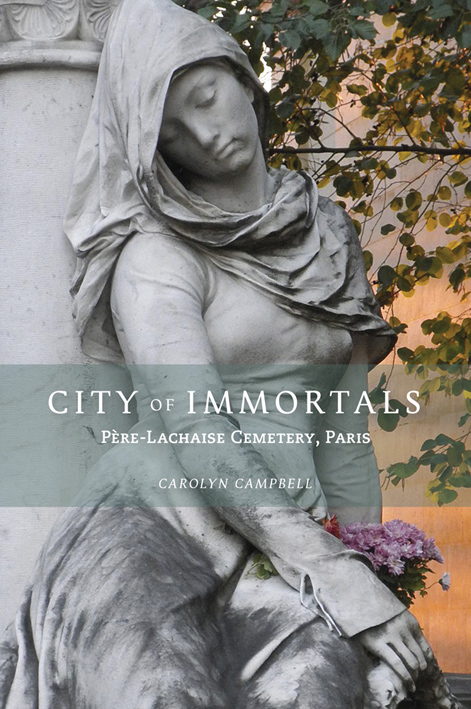 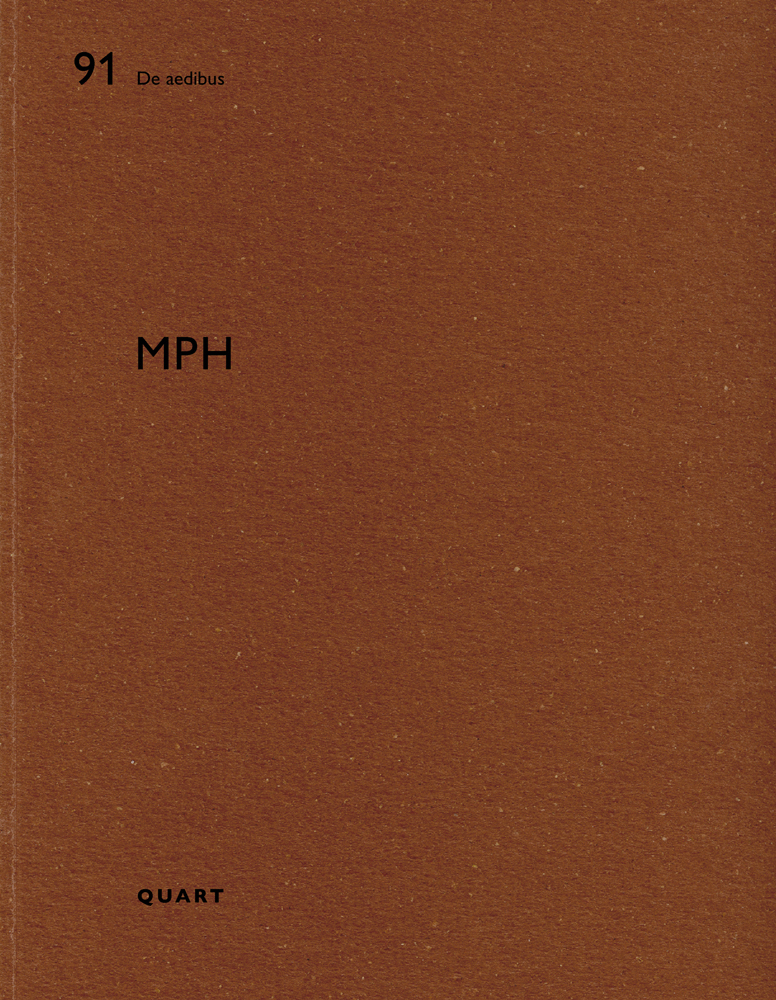 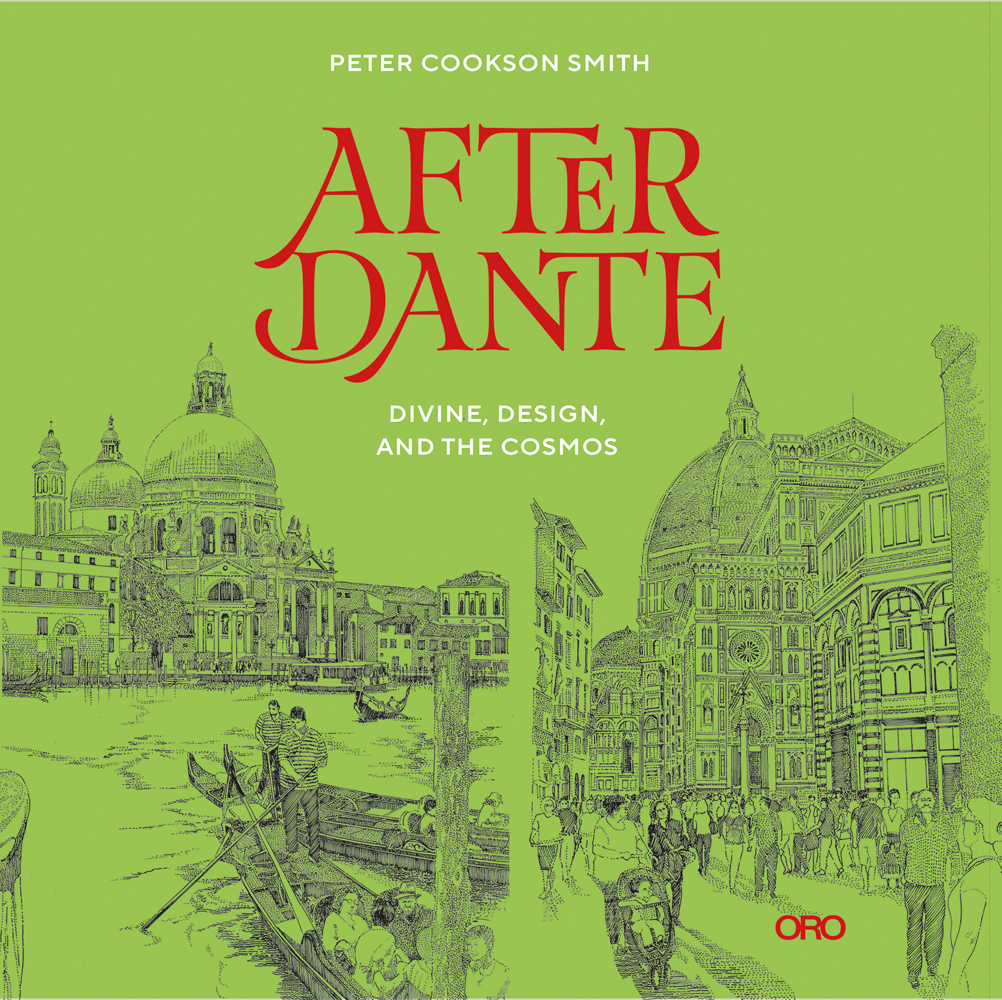