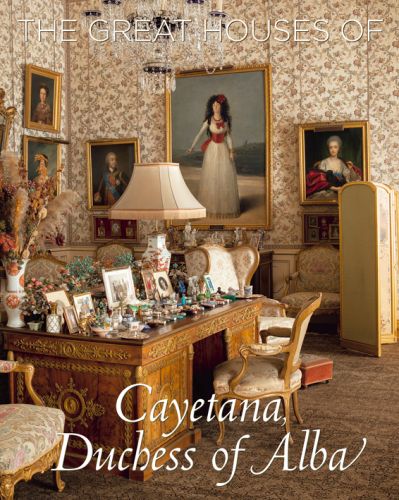 The Great Houses of Cayetana, Duchess of Alba

This publication, which features 220 large-format photographs, offers us a visual tour of the houses that belong to the Duchess of Alba in Madrid (The Liria Palace), Seville (The Palace of Las Dueñas), Salamanca (The Palace of Monterrey), Ibiza and San Sebastián.

The images were taken by the renowned interior photographer, Ricardo Labougle, whilst the architectural notes were written by the architect and university professor, Rafael Manzano. The whole project was coordinated by Naty Abascal.

Born in 1926, the goddaughter of Queen Victoria Eugenia of Spain, the Duchess of Alba holds the world record for the most aristocratic titles. Indeed, her full name is Maria del Rosario Cayetana Alfonsa Victoria Eugenia Francisca Fitz-James Stuart y de Silva and she is a duchess seven times over, a countess 19 times and a marquesa 23 times.

The 86-year-old noble, who is internationally famous for holding more titles than anyone else in the world (and for having fabulously eccentric style) is head of the 530-year-old House of Alba, and as such is entitled to ride her horse into Seville Cathedral, and according to protocol does not have to kneel before the Pope. It is said she could walk from the northern tip of Spain to the southernmost point without leaving her native lands. In 1947, the Duchess married Don Pedro Luis Martinez de Irujo y Artacoz, son of the Duke of Sotomayor. The wedding was considered to be the last great feudal wedding in Spain and attracted the attention of the international media.

The Duchess has been the subject of much media attention in her native Spain, and is admired for her eccentric and bohemian fashion sense. A famed beauty in her youth, she once famously declared that her style icon was "myself".
Specifications 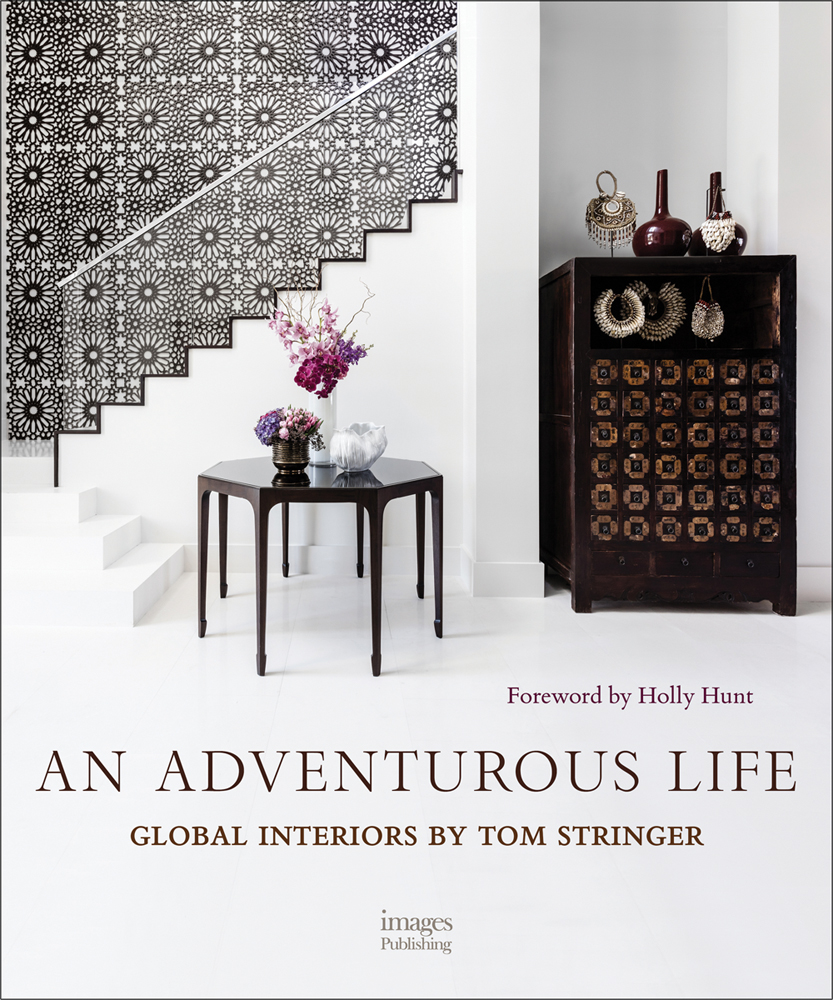 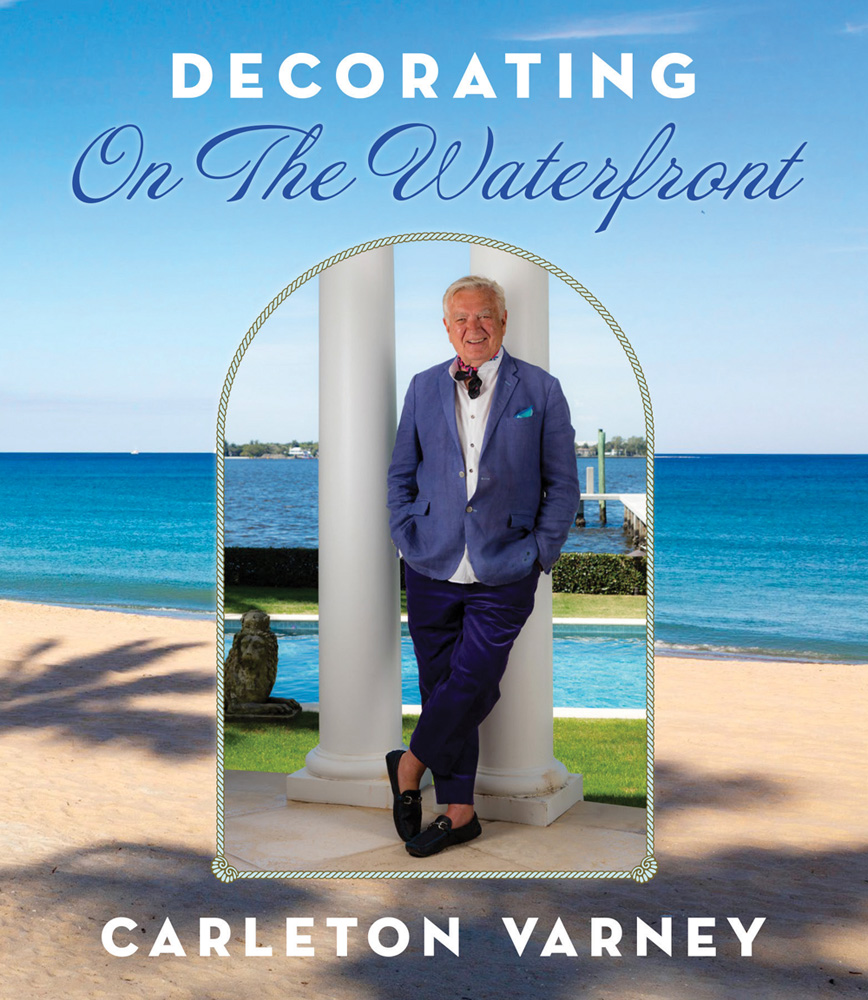 Decorating on the Waterfront 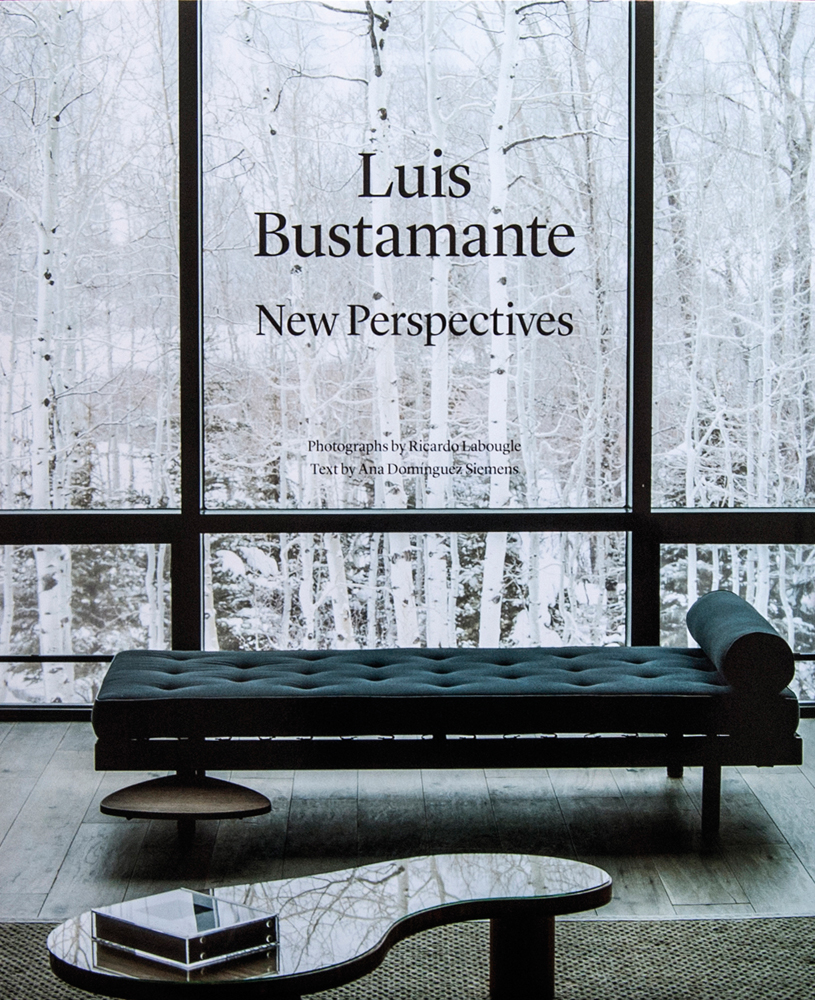 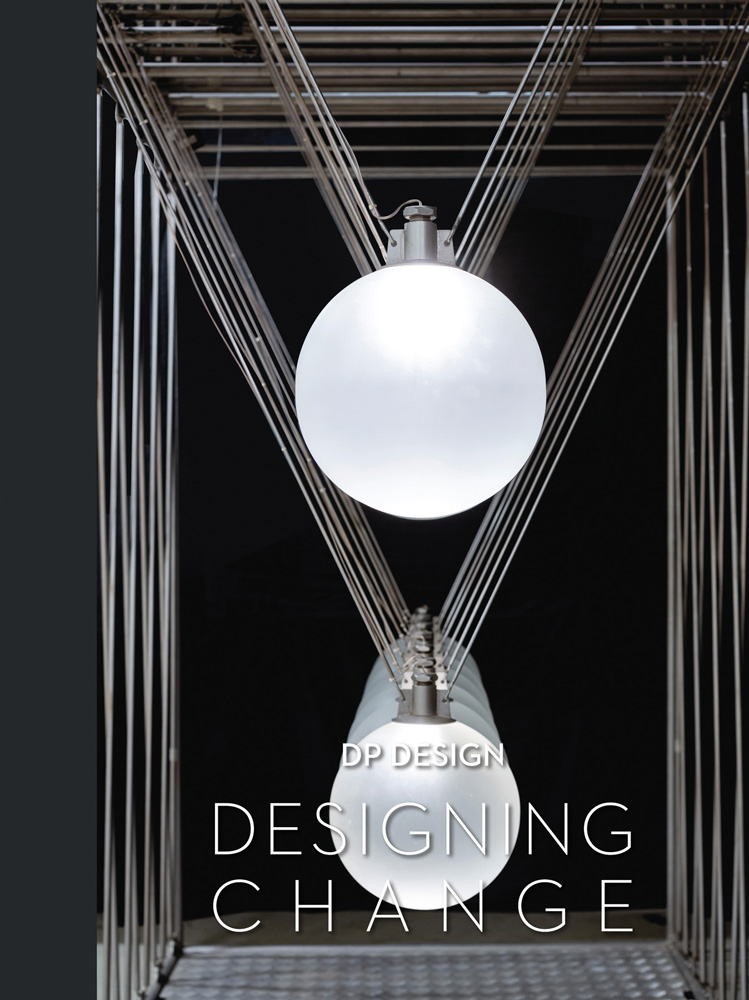