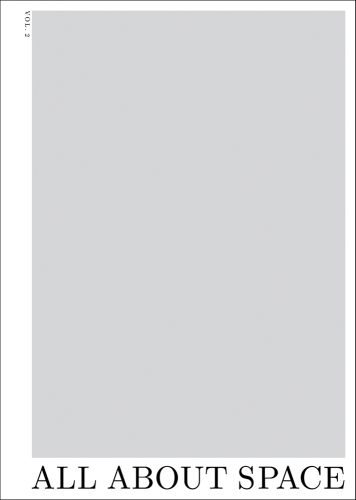 All About Space. Volume 2

The Atelier de la Conception de l’Espace (ALICE), affiliated with the School of Architecture at the École Polytechnique Fédérale de Lausanne, is an educational facility dedicated to preparing students for the practice of architecture. To cultivate the ability to create or shape space, students must be confronted with an educational framework that prepares them for the field’s many practical challenges, from cultural, social, environmental, and physical concerns to working with the wide range of collaborators who bring their creativity and expertise together in the design process. The second volume in a four-part series on ALICE, The House 1 Catalogue focuses on a prototype, House 1, developed and constructed throughout the academic year. This mobile structure incorporates ALICE’s core values of communication and collaboration in building processes. It will travel as part of an exhibition to several major cities, where it will be continually modified and reconfigured. With five hundred illustrations, this book continues the experimental narrative Dieter Dietz, Matthias Michel, and Daniel Zamarbide began in The Invention of Space, which will be further developed in the forthcoming third and fourth volumes in the series. ALICE plays a key role in the success of one of Europe’s leading schools of architecture. This book, together with the three other volumes in the series, two of which are still-to-be-published, will provide an opportunity to explore the exceptional learning environment ALICE offers.

Dieter Dietz is an architect and associate professor at the École Polytechnique Fédérale de Lausanne's School of Architecture, where he directs ALICE. Matthias Michel is a writer, communication designer, and a lecturer at Zurich University of the Arts ZHdK. Daniel Zamarbide is an architect and co-founder of Geneva-based architectural firm Bureau A. 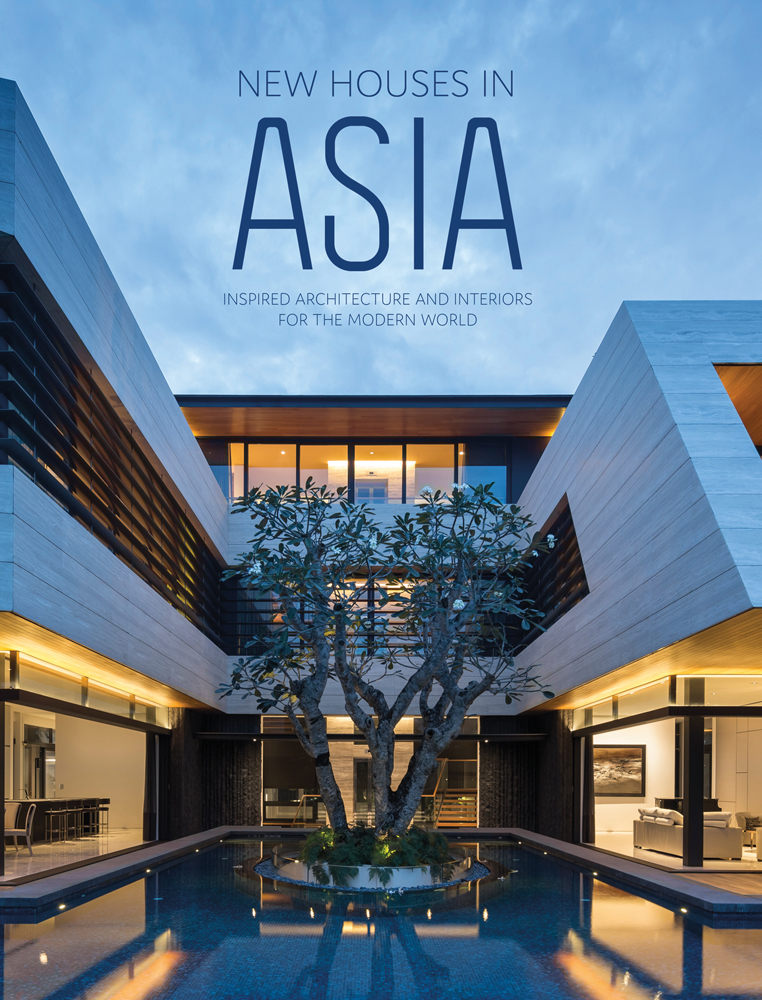 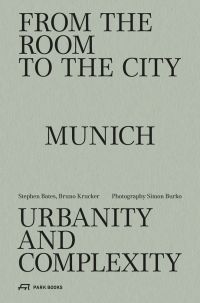 From the Room to the City 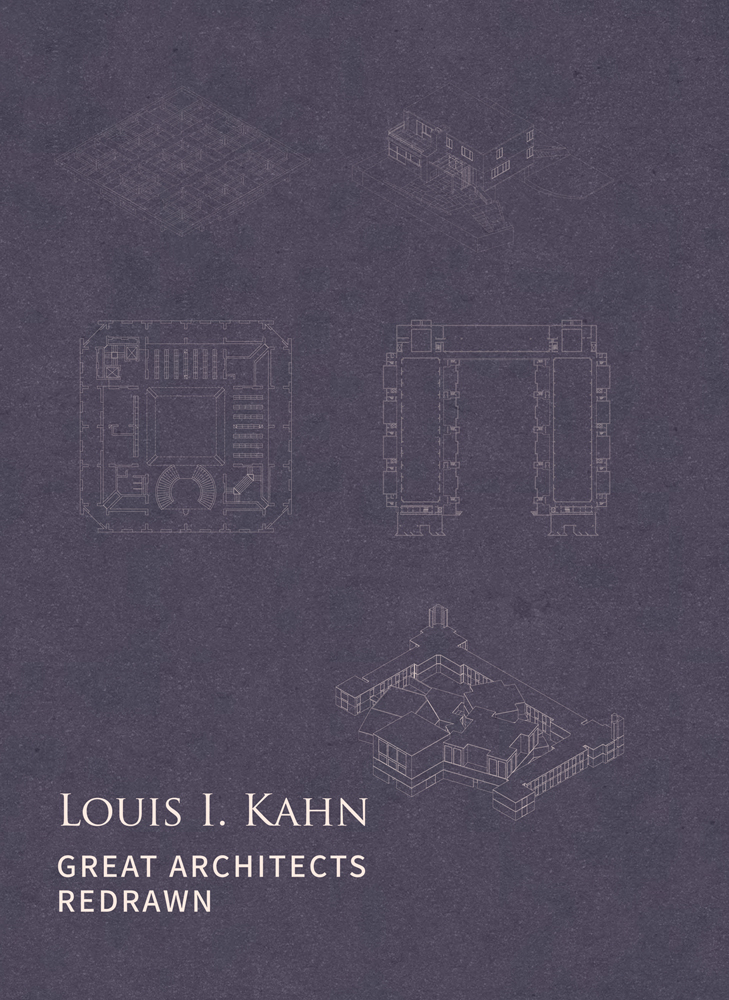 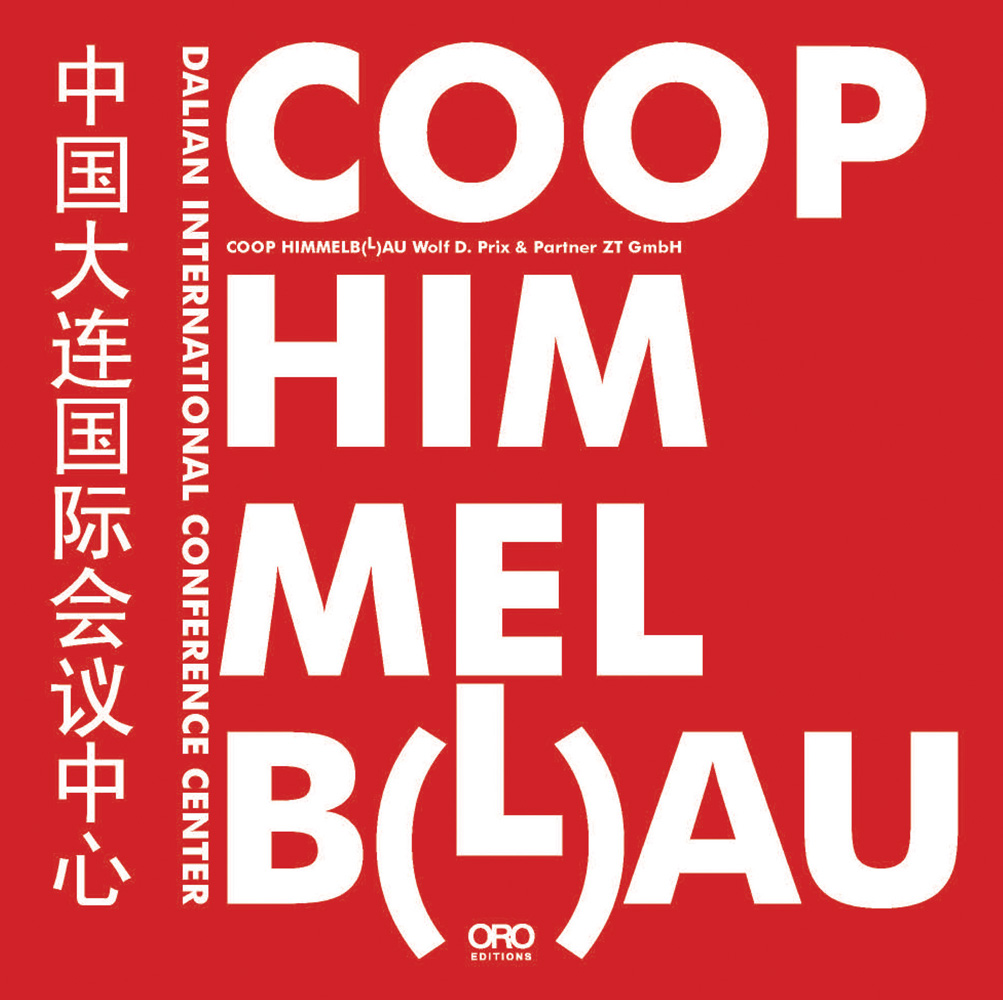