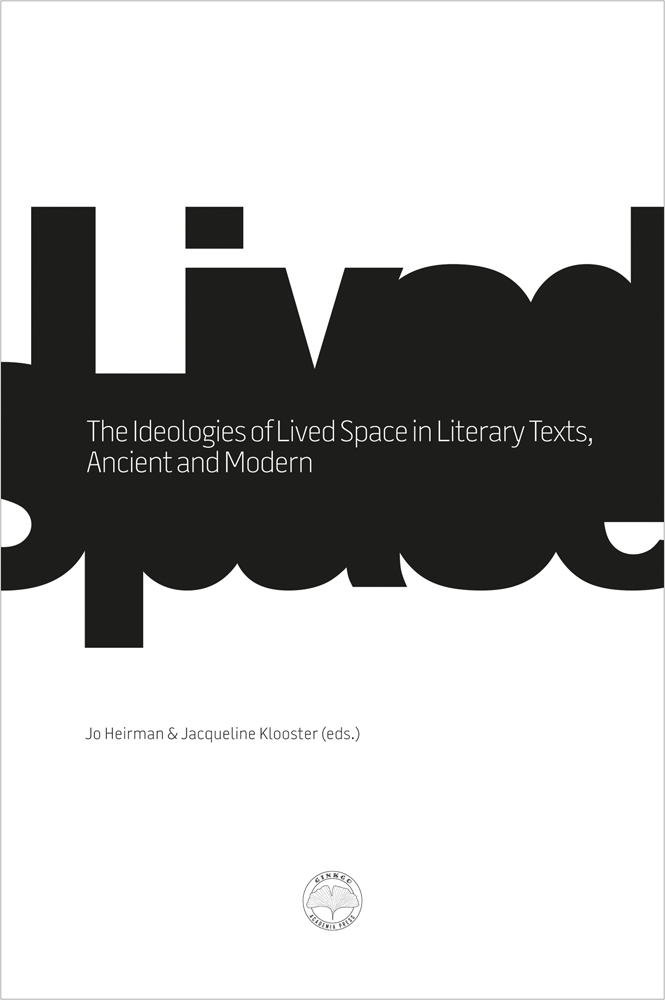 The Ideologies of Lived Space in Literary Texts, Ancient and Modern

Amazon UK Bookshop UK Hive Waterstones
Log in to add this to your wishlist.
Share This Book...
Full Description
In a brief essay called Des espaces autres (1984) Michel Foucault announced that after the nineteenth century, which was dominated by a historical outlook, the current century might rather be the century of space. His prophecy has been fulfilled: the end of the twentieth century witnessed a 'spatial turn' in humanities which was perhaps partly due to the globalisation of our modern world. Inspired by this 'spatial turn' in the humanities, this volume presents a number of essays on the ideological role of space in literary texts. The individual articles analyse ancient and modern literary texts from the angle of the most recent theoretical conceptualisations of space. The focus throughout is on how the experience of space is determined by dominant political, philosophical or religious ideologies and how, in turn, the description of spaces in literature is employed to express, broadcast or deconstruct this experience. By bringing together ancient and modern, mostly postcolonial texts, this volume hopes to stimulate discussion among disciplines and across continents.

The Little Book of Ecosystems 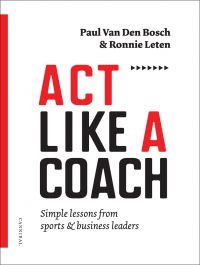 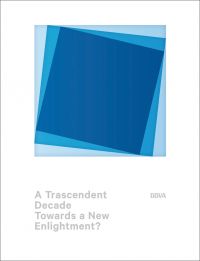 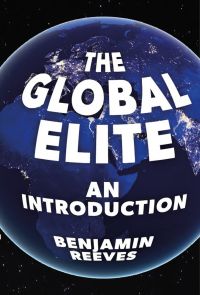