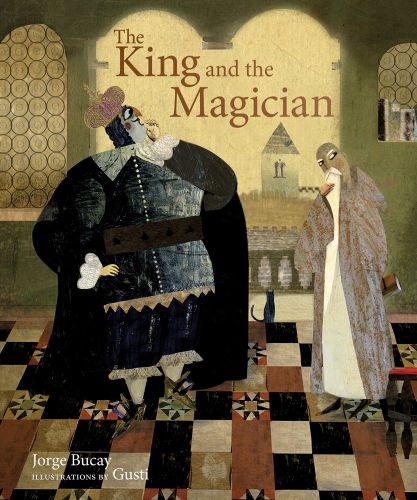 The King and the Magician

In this beautifully illustrated story with a timeless message, a feared and cruel king learns of a wise magician in his kingdom who is rumored to be even more powerful than himself. The magician can predict the future, and even worse, he is more popular than the fearsome king. Jealous and insecure, the enraged king plots to destroy this enemy. But, being a magician, he has a trick up his sleeve that saves his own life and the king’s. With help from an unexpected friend, the king transforms from a feared and brutal monarch to a beloved leader. Enduring messages about the power of wisdom and compassion are conveyed in a classic storytelling style and outstanding, original artwork.

About the Author
Jorge Bucay grew up in Buenos Aires, Argentina. Now a doctor and writer, he previously held many jobs, including taxi driver, clown, and street vendor. He has written more than 20 successful books that have been translated into over 20 languages, including English, Chinese, Polish, Greek, Russian, and Hebrew. Jorge has memorised more than 1,500 stories that he loves to tell to audiences around the world.  Gusti was born in Buenos Aires, Argentina, with a pencil in his hand, according to his mother. In 1985, he moved to Barcelona, Spain, where he works as an illustrator. He has won many awards for his illustrations and teaches drawing at schools, libraries, and cultural centers. 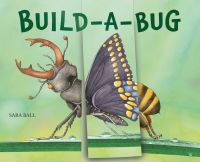 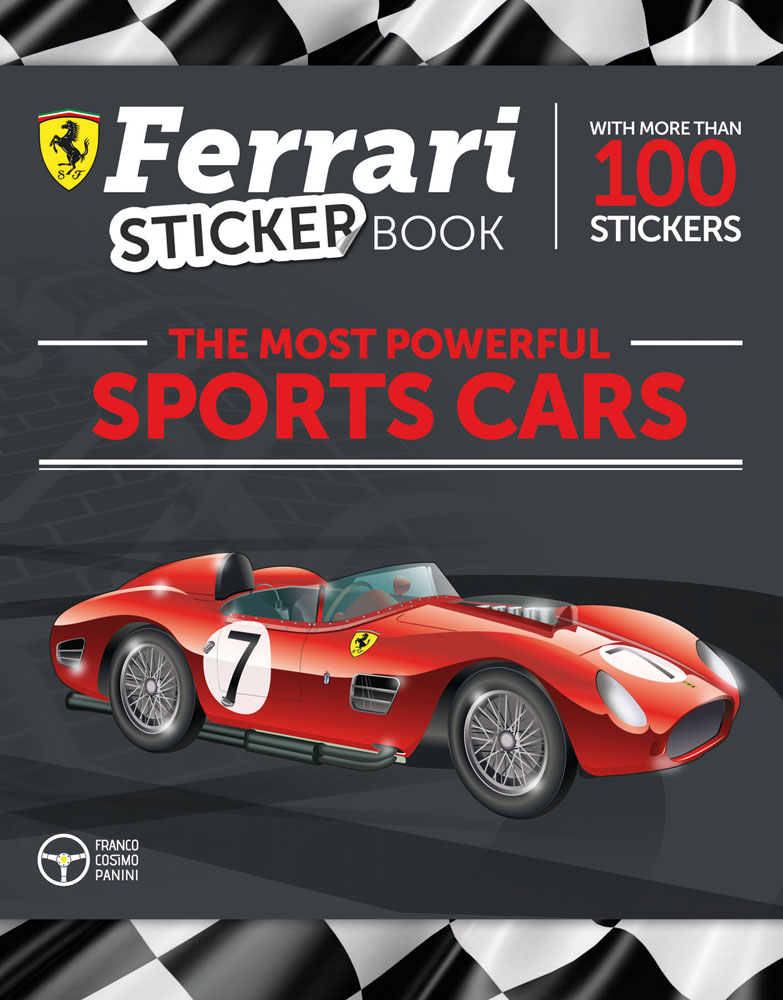 The Most Powerful Sports Cars 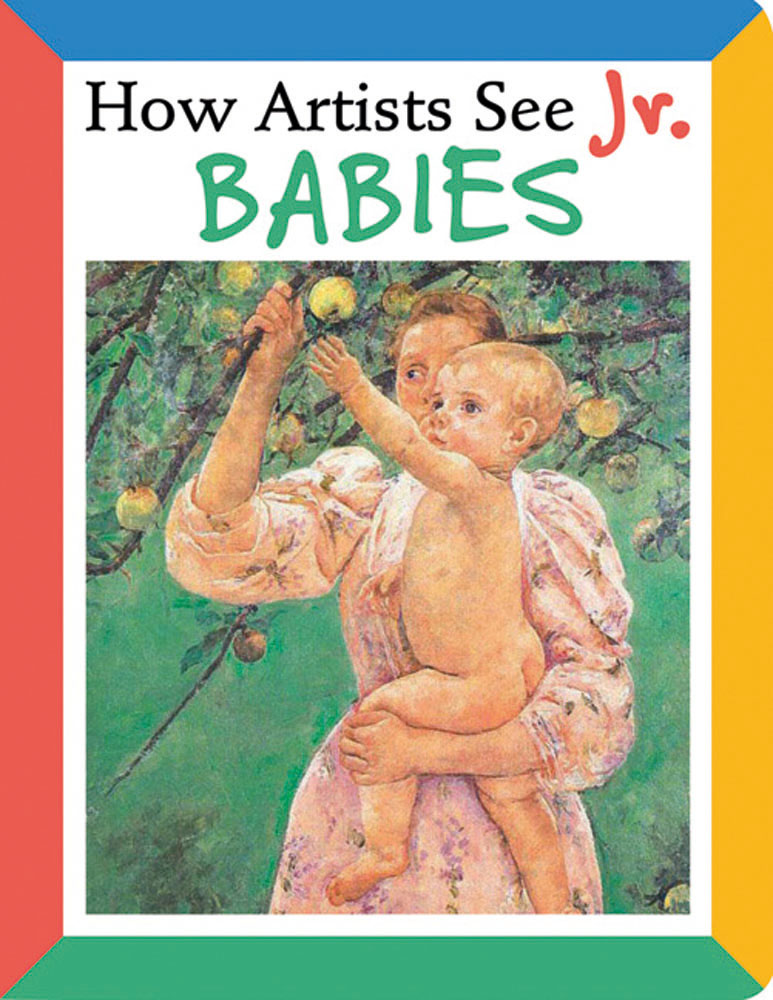 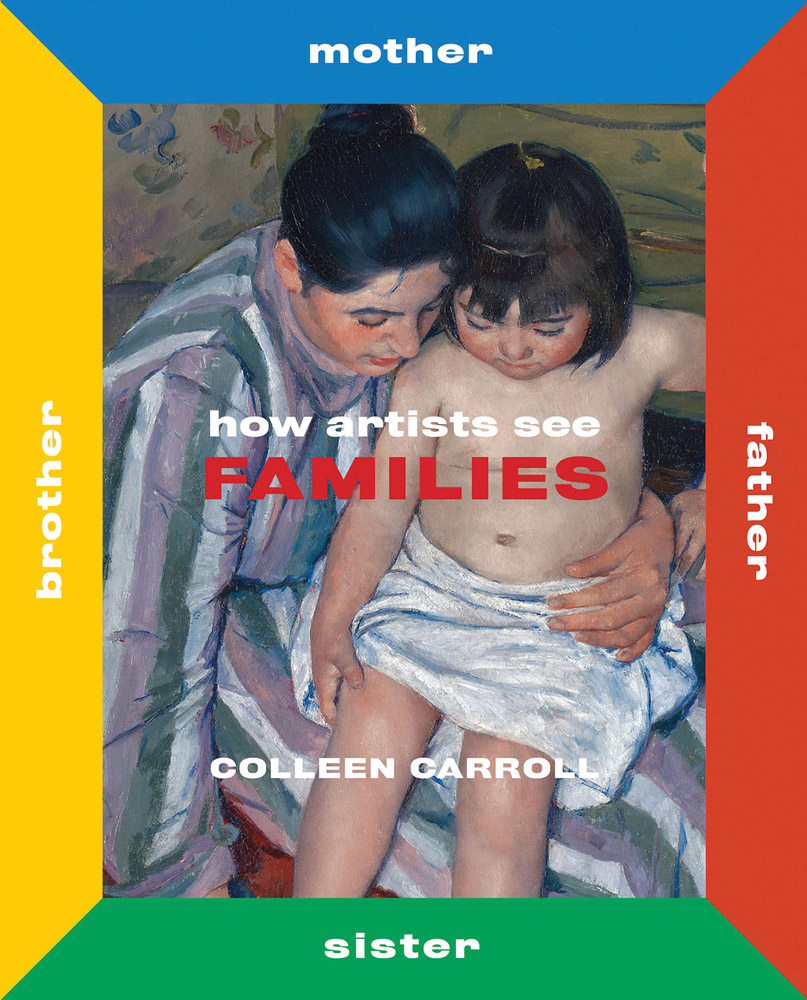