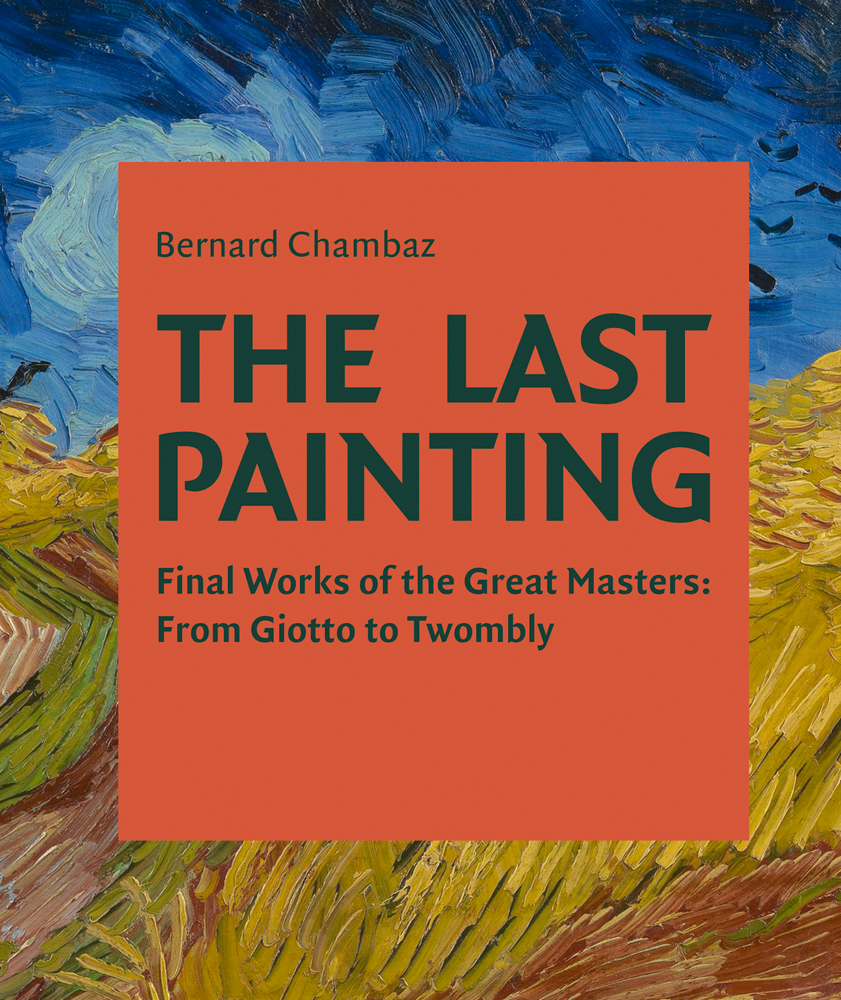 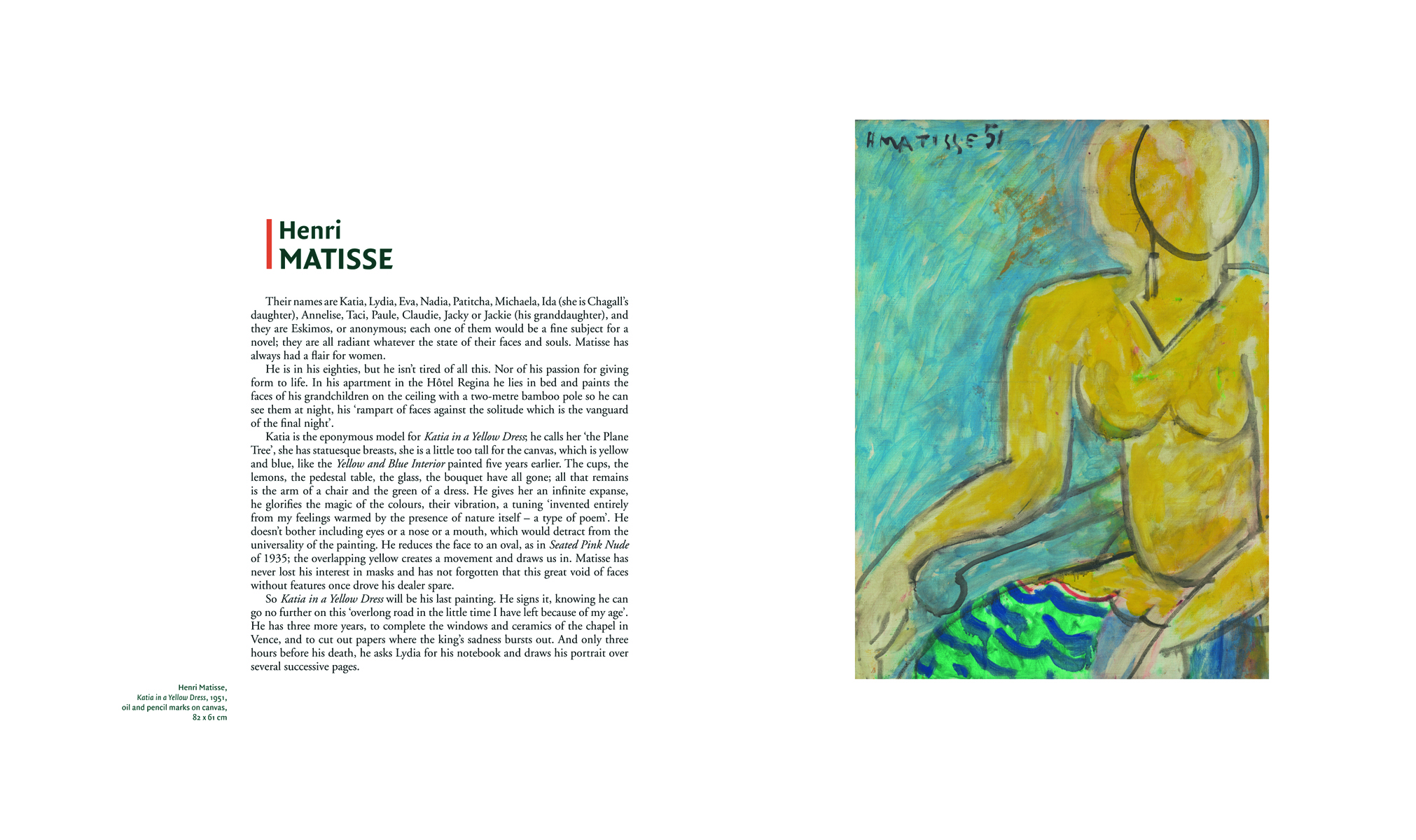 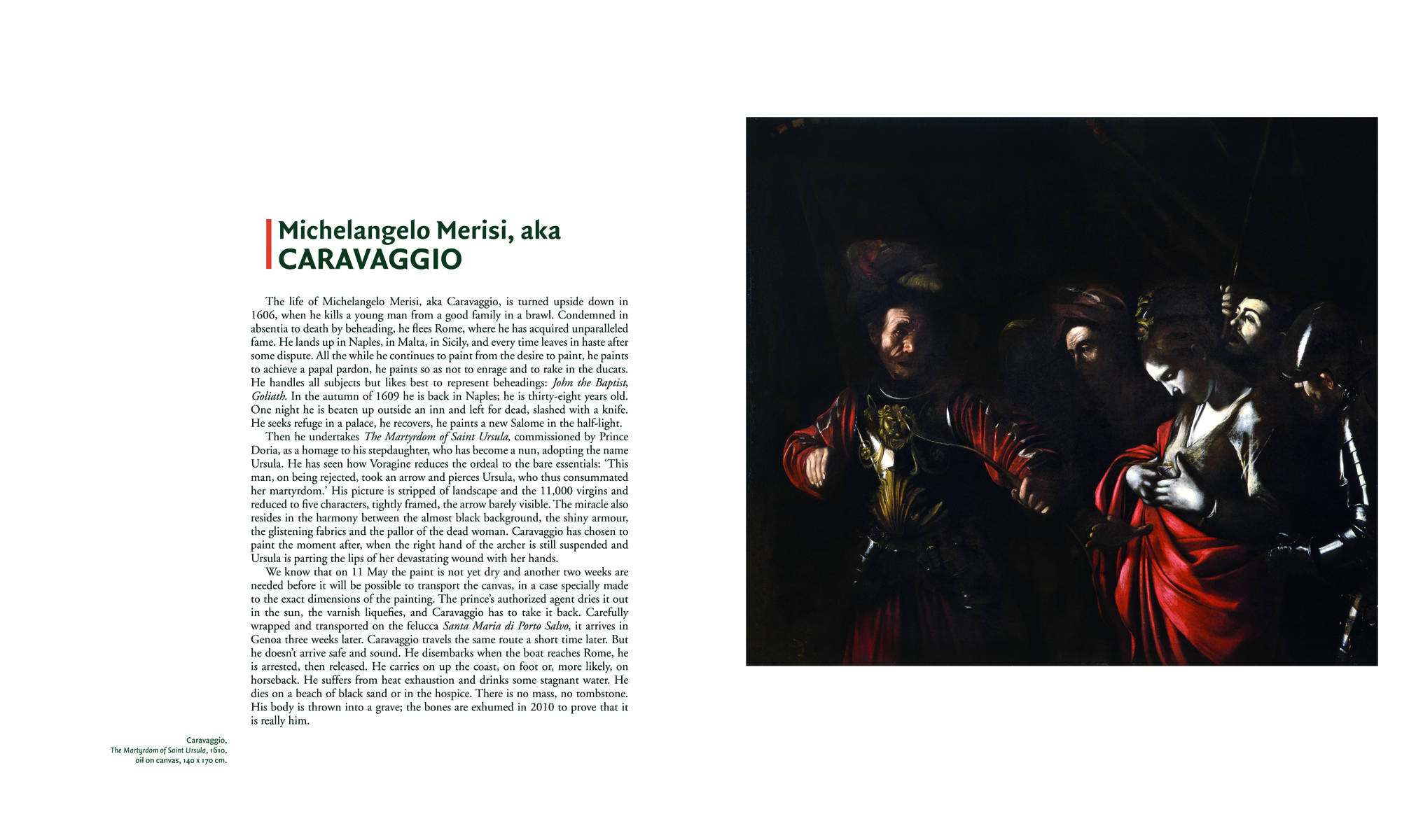 Final Works of the Great Masters: from Giotto to Twombly

Amazon UK Book Depository Bookshop UK Hive Waterstones
Log in to add this to your wishlist.
Share This Book...
Full Description
There are no rules, and even less justice. Death takes everyone without discrimination. Sometimes it is accidental – like Signorelli, who fell from scaffolding. Sometimes it is expected, as with the diabetic Cezanne, who wrote “I am old, sick, and I swore to die while painting”. But often, researching a painter’s death is an easier task than determining which of their works is truly their ‘last’. Paintings tend to be dated by year and not month, inciting much debate among art historians. This book embraces this ambiguity, studying 100 examples of works that lay completed for several years, or were left unfinished on the easel, or were finished post-mortem by a friend’s grieving hand.

The Last Painting collects 100 terminal paintings from 100 artists, including Dalí, Manet, Toulouse-Lautrec, Degas, Goya, Pollock, Rembrandt, Dix, Bonnard, Titien, and many more. Each picture gives us a glimpse into the painter’s mind. Did they know death was coming? Did they paint with denial, or acceptance? Did they return to a favourite subject, or decide to embark on a new, original project while they still had time? A poetic and thought-provoking book, The Last Painting is a sensitive exploration of the relationship between art and death.
About the Author
Born in 1949, Bernard Chambaz is a historian, poet, novelist and essayist. He is the winner of Goncourt's First Novel Award (1993), Apollinaire Awards (2005), Louis- Guilloux (2008) and Roland-de-Jouvenel of the French Academy (2014). He has written about fifty books, including Ghetto, Dernières Nouvelles du martin-pêcheur, À tombeau ouvert and 17.
Specifications 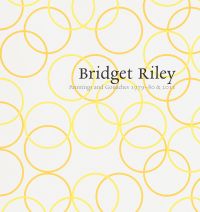 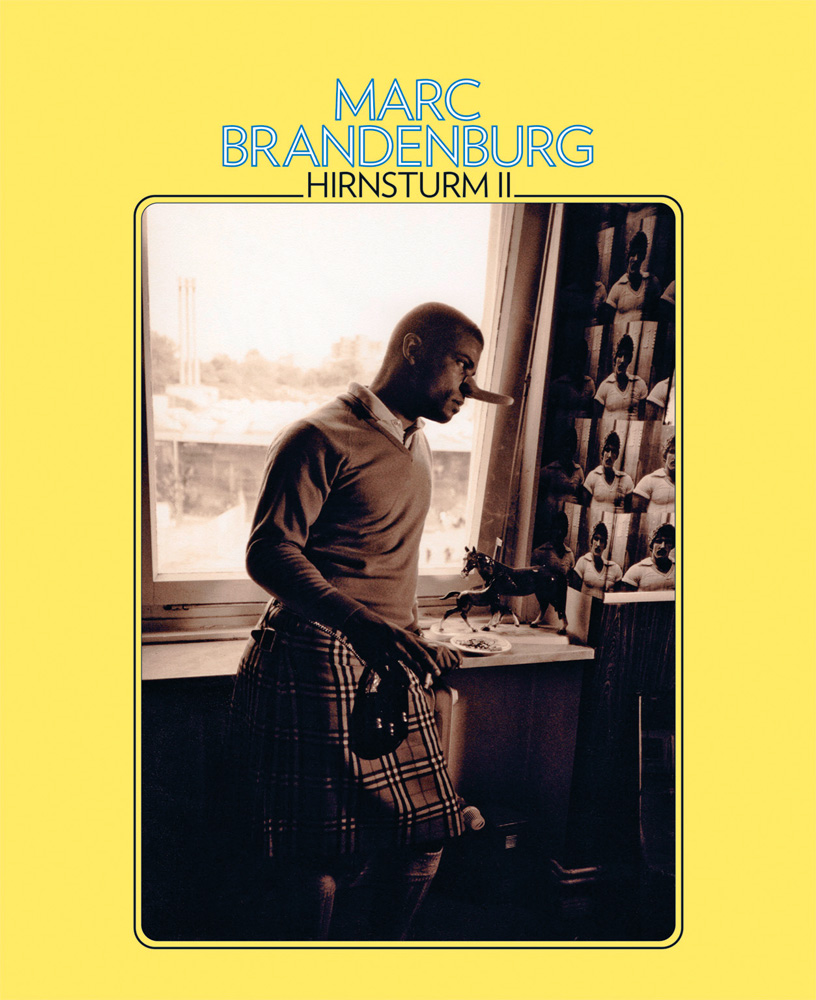 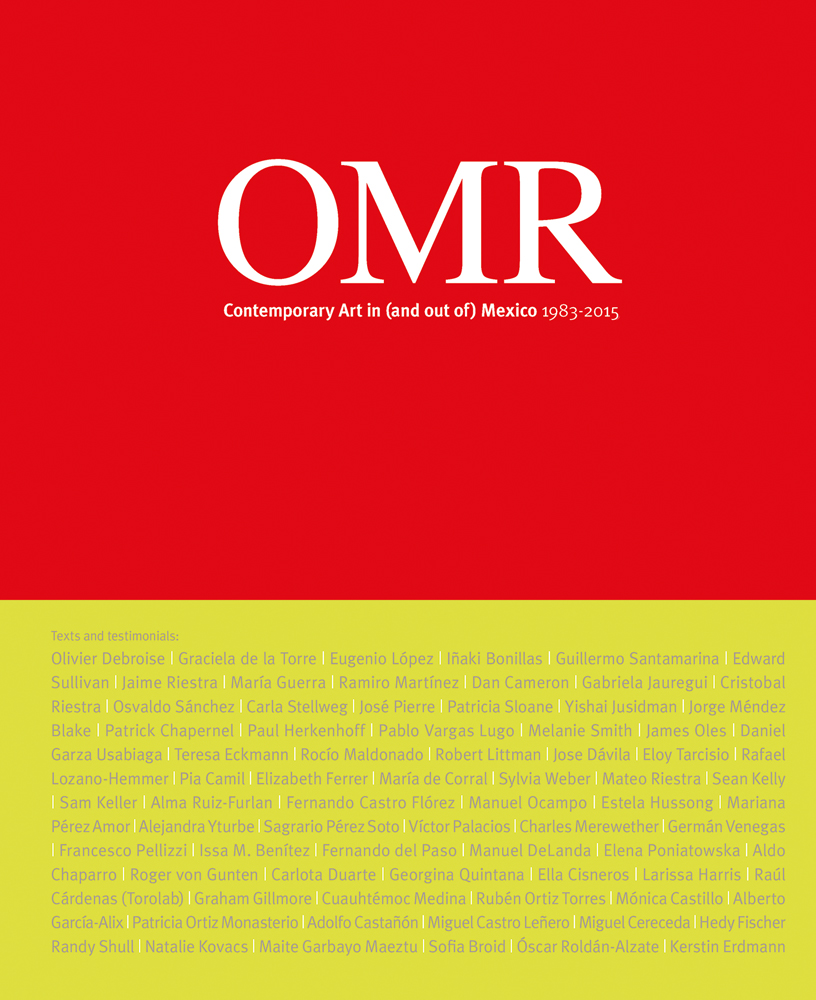