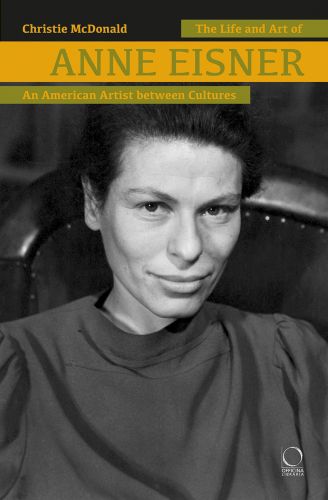 An American Artist between Cultures

Amazon UK Book Depository Bookshop UK Hive Waterstones
Log in to add this to your wishlist.
Share This Book...
Full Description
"In this radiant biography, the painter Anne Eisner springs to life as a figure of formidable originality... Christie McDonald’s heroic, feminist work restores Eisner as artist and as a key anthropological observer of her time." - Rosanna Warren, author of Max Jacob: A Life in Art and Letters.

This biography traces Anne Eisner's life and art between cultures: from her early years and artistic career in New York, through living at the edge of the Ituri Forest in the ex-Belgian Congo (now Democratic Republic of the Congo), to her return to New York.

Eisner came of age in the 1930s and 1940s, with the struggle among artists and intellectuals to combat fascism and create a better world. Leaving behind a successful career as a painter, Anne followed anthropologist Patrick Putnam, with whom she fell in love, to the multi-cultural community of Epulu. As an American woman and painter, her focus on cultural and aesthetic values, her belief in freedom and equality, brought an eccentric perspective to the colonial context. Unanticipated challenges forced her to think about who she was, as she agreed to marry under unfamiliar conditions, became one of the mothers, hosted researchers and tourists, and attempted to care for Putnam in his tragic decline. That her art sustained her throughout as a discipline (sketching, drawing, painting) reveals to what extent Anne was able to express joy in creativity; the beauty of her art testifies to its transformative power.
About the Author
Christie McDonald is the Smith Research Professor of French Language and Literature in the Department of Romance Languages and Literatures and Research Professor of Comparative Literature at Harvard University. A literary historian, as well as cultural critic and theorist, McDonald is the author or editor of many books and articles on literature, philosophy, anthropology, feminist theory, women's writing, and the arts. Her publications include, among others: Images of Congo: Anne Eisner's Art and Ethnology, 1946-58 (ed., 2005); Painting My World: The Art of Dorothy Eisner (ed., 2009). McDonald's historical discussion of French women writers in context appears in 'The Eighteenth Century: 1715-1793', Femmes et littérature. Une histoire culturelle (Gallimard, 2020).
Specifications 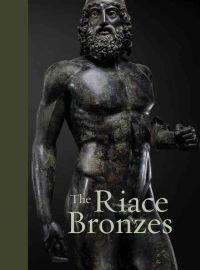 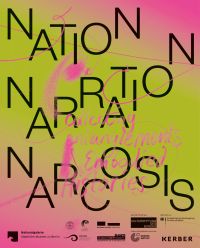 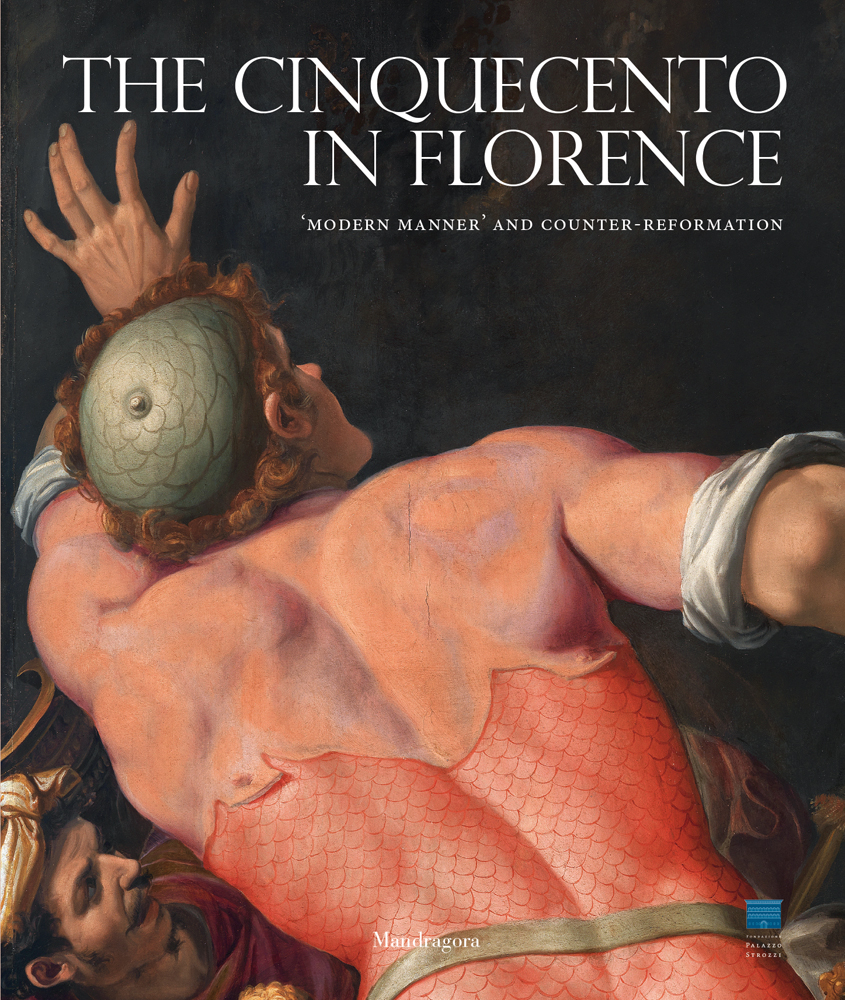 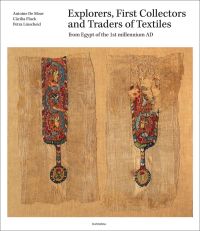