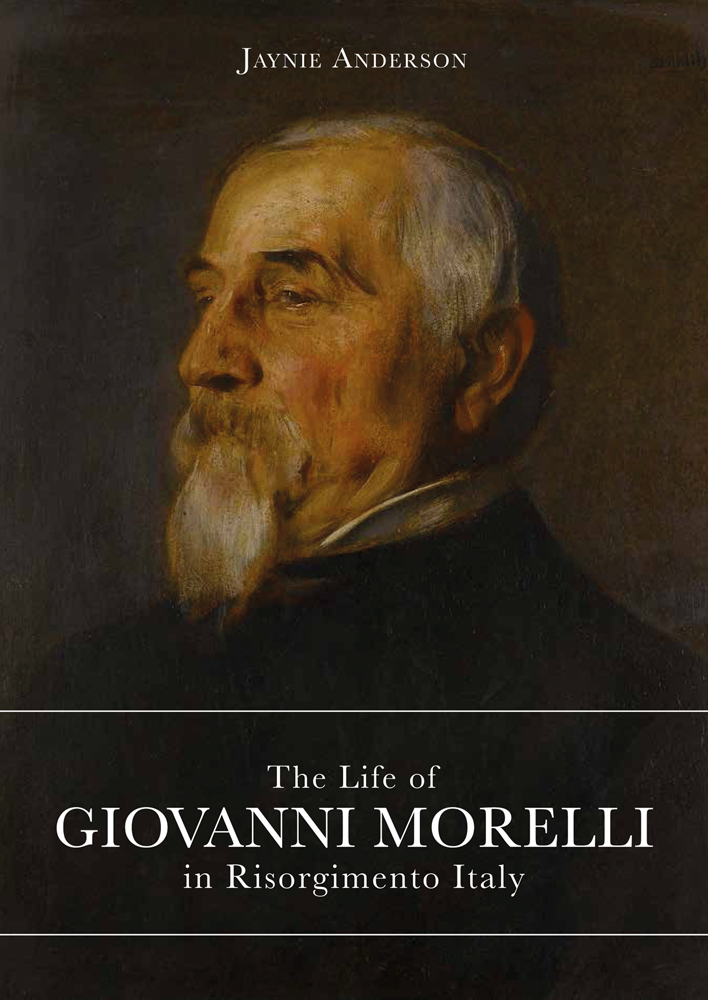 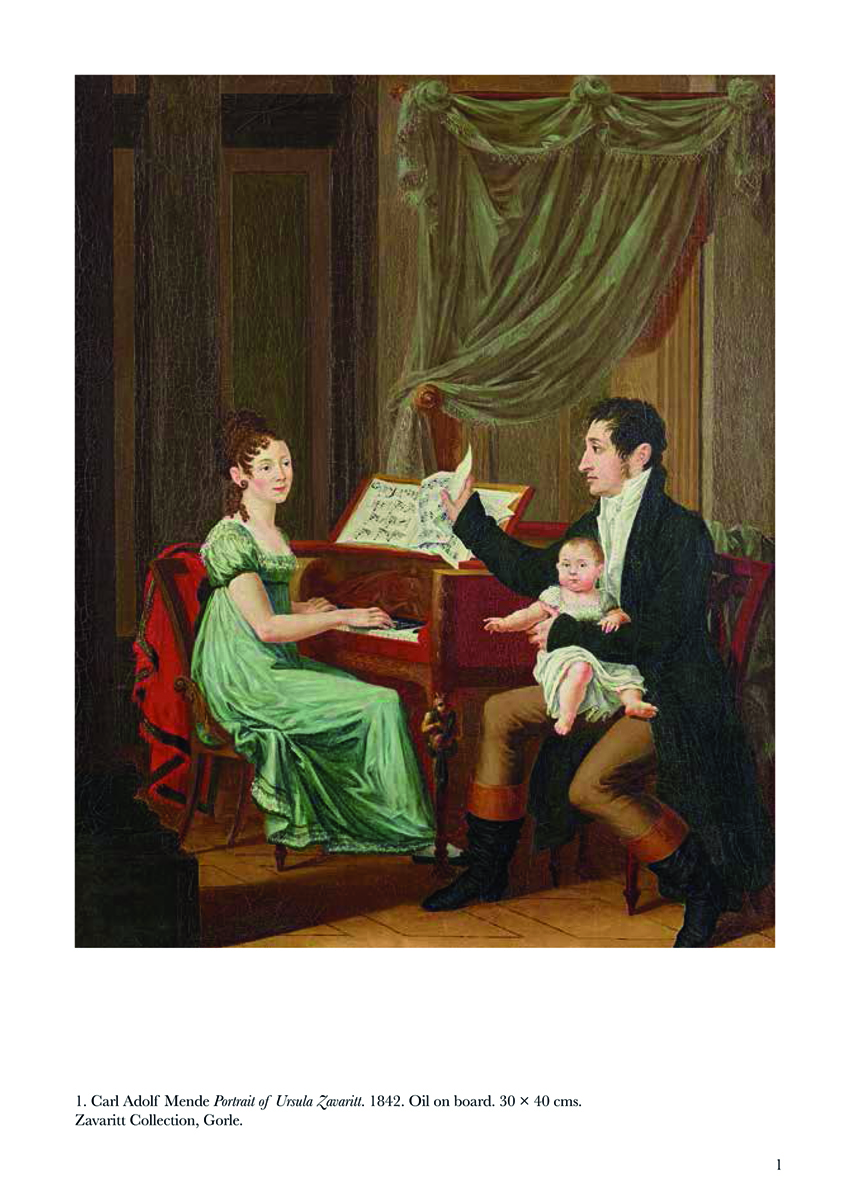 Giovanni Morelli changed the way we look at art. Before Morelli (1816-1891), the attribution of a painting to a particular artist or school was often based on overall impression, hearsay, even gut feeling. But Morelli, having trained as a medical doctor to look closely at anatomical detail, applied scientific rigor to understanding the works of masters such as Titian, Leonardo, and Raphael, and of other Renaissance and Baroque painters. By closely scrutinising, analysing and comparing details overlooked by most other collectors, critics, and curators, his radical ‘Morellian method’ became the basis of modern art connoisseurship. A proud Italian of Swiss Protestant heritage, Morelli was also a staunch patriot. He risked his life in the Italian Wars of Independence, and was elected four times to the parliament of the newly unified nation. In 1873 he was nominated senator for life. As a statesman he fought for his homeland’s cultural patrimony: at a time when many of Italy’s great art collections were being snapped up by foreign collectors and museums, he introduced some of the world’s first legislation to prevent their loss to the nation. The Life of Giovanni Morelli in Risorgimento Italy is the first full biography of this important figure, including his romantic friendships with remarkable women such as Clementina Frizzoni, Laura Acton Minghetti (wife of the Italian prime minister), and Princess Victoria (daughter of Queen Victoria and subsequently empress of Germany). At his death he bequeathed his art collection to the Accademia Carrara in Bergamo, the birthplace of his mother, a city he loved.

Jaynie Anderson is professor emeritus at the University of Melbourne, where she was foundation director of the Australian Institute of Art History (2009–15) and Herald Chair of Fine Arts (1997–2014). She is a fellow of the Australian Academy of the Humanities and past president of the Comité Internationale de l’Histoire de l’Art. In 2015 she was knighted by the president of the Republic of Italy as Ufficiale dell’Ordine della Stella d’Italia. Educated at the University of Melbourne and Bryn Mawr College, she was the first woman Rhodes Fellow at the University of Oxford. Her recent books include Unconstrained Passions: The Architect’s House as Museum in the Italian Past and the Australian Present (2016) and The Invention of Melbourne: A Baroque Archbishop and a Gothic Architect (2017). 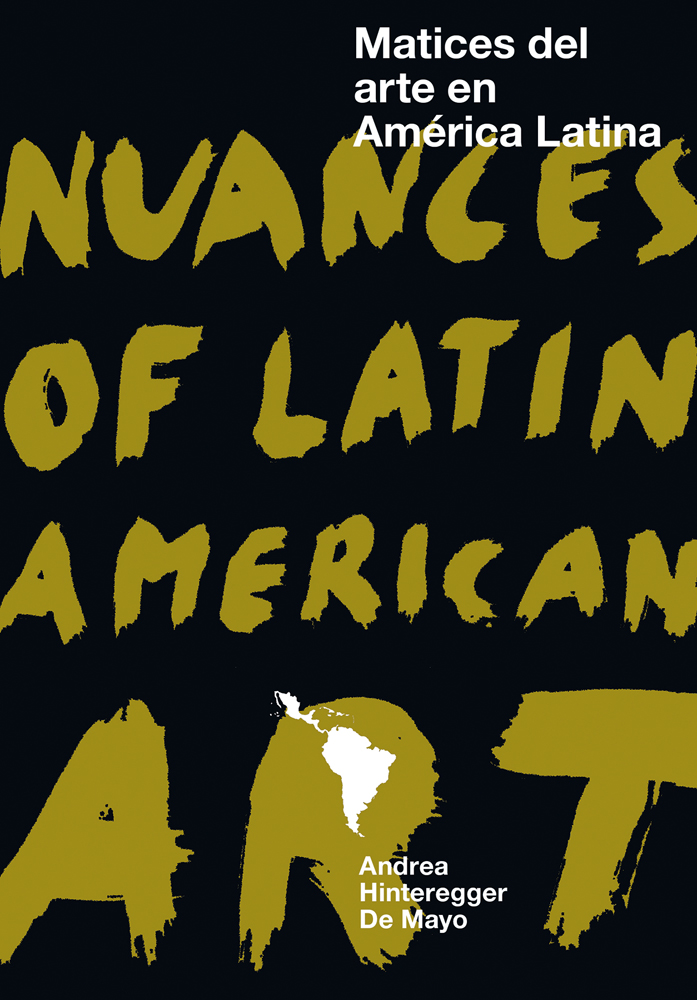 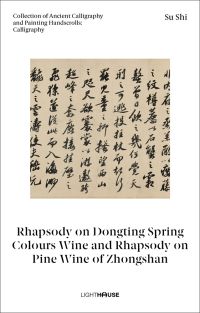