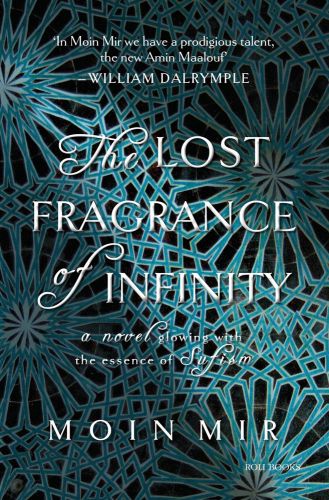 In 1739, Qaraar Ali, a young craftsman from Delhi witnesses the destruction of his world as he has known it. His wondrous city where he found love, spirituality, the friendship of poets and philosophers becomes a desolate, scorching hell. From the embers of his past, a journey begins; one which takes him into the depths of Sufi philosophy. Traversing spectacular landscapes of a fading Mughal Empire, a turbulent Central Asia and Persia, a culturally retreating Ottoman Empire and declining Spanish influence, Qaraar Ali finds hope in the sacred geometry of the Sufis through which he attempts at rebuilding his life and rediscovering love. A deeply passionate love story imbued with spirituality, acceptance, compassion and redemption, The Lost Fragrance of Infinity gives a much-deserved voice to Sufism and its contributions to humanity, art, mathematics, mysticism and science.

Moin Mir is a London based writer of Indian origin. He began writing under the influence of his grandfather, a scholar of Sufism, Omar Khayyam and Mirza Ghalib. He is the author of the critically acclaimed book Surat: Fall of a Port, Rise of a Prince. The Lost Fragrance of Infinity is his second book. Mir speaks frequently at leading international literature festivals on topics ranging from Sufism, history and travel writing.

Ephesos: The Beauty of Destruction 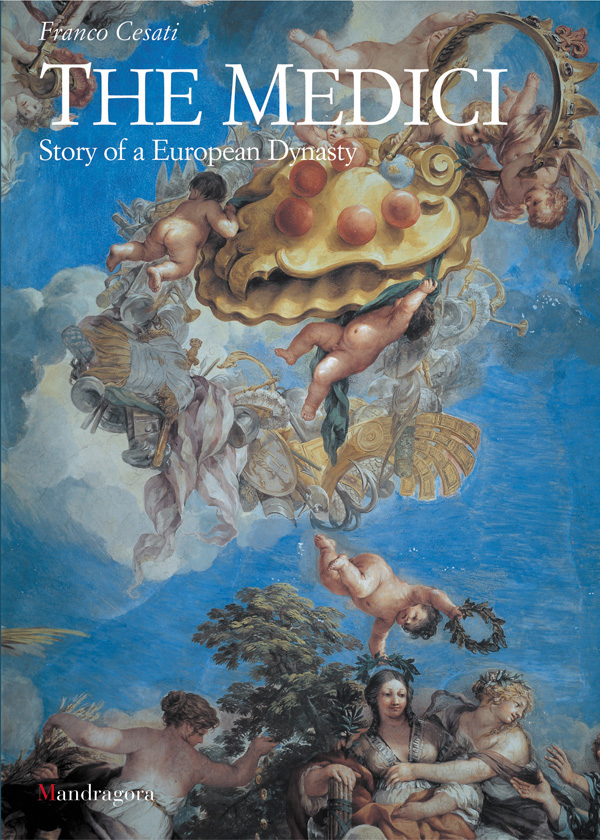 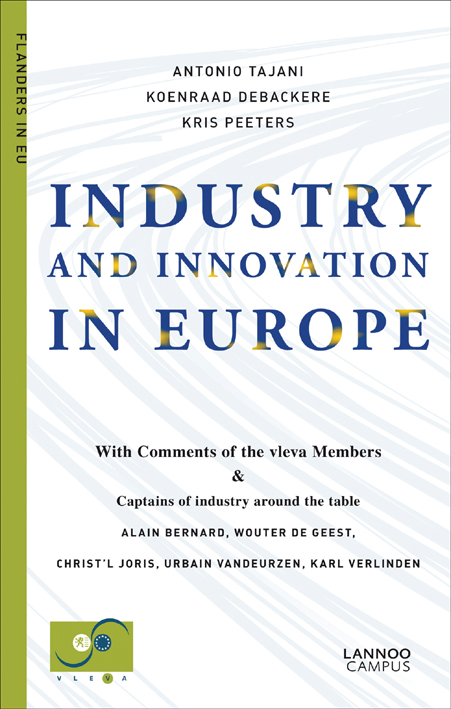 Industry and Innovation in Europe 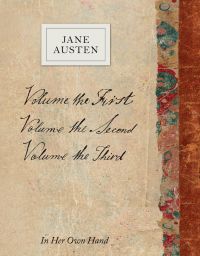 Volume the Second by Jane Austen