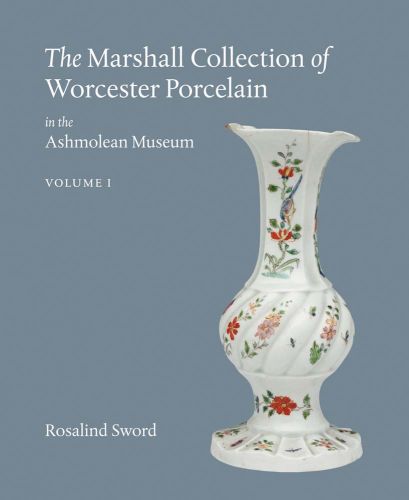 The Marshall Collection of Worcester Porcelain in the Ashmolean Museum

This catalogue describes what is probably the most encyclopaedic collection of early coloured Worcester porcelain in existence. Henry Marshall assembled the collection between the two World Wars. In the years that followed, he sought to represent as comprehensive a range of patterns as possible, with minimal duplication, so that his collection would become a true reference work in itself. Every piece was acquired for specific purpose, many of them either to further his knowledge or because they were so rare. He was one of a small group of ceramic collectors who sought to document sources and influences, creating comprehensive hypotheses for the objects’ histories.

In this case specifically, Marshall’s records reveal the Far Eastern influence on Worcester porcelain, alongside the many other prototypes used by decorators of these fine ceramics. This catalogue, like the collection itself, seeks to present early Worcester porcelain to collectors and a wider public in a systematic way. It describes, classifies, and reproduces every item in the Marshall Collection. It does not seek to present detailed new research, but to record the state of knowledge about the subject at the time of writing.

Rosalind Sword is a porcelain collector, and a long-standing and respected volunteer with the Department of Western Art in the Ashmolean. 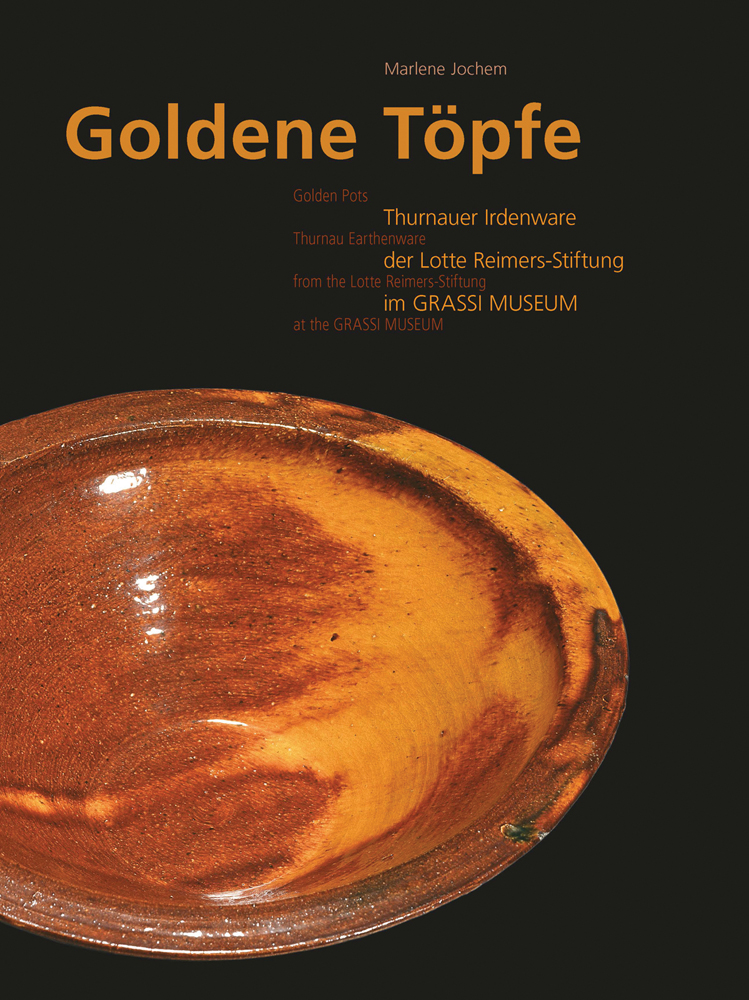 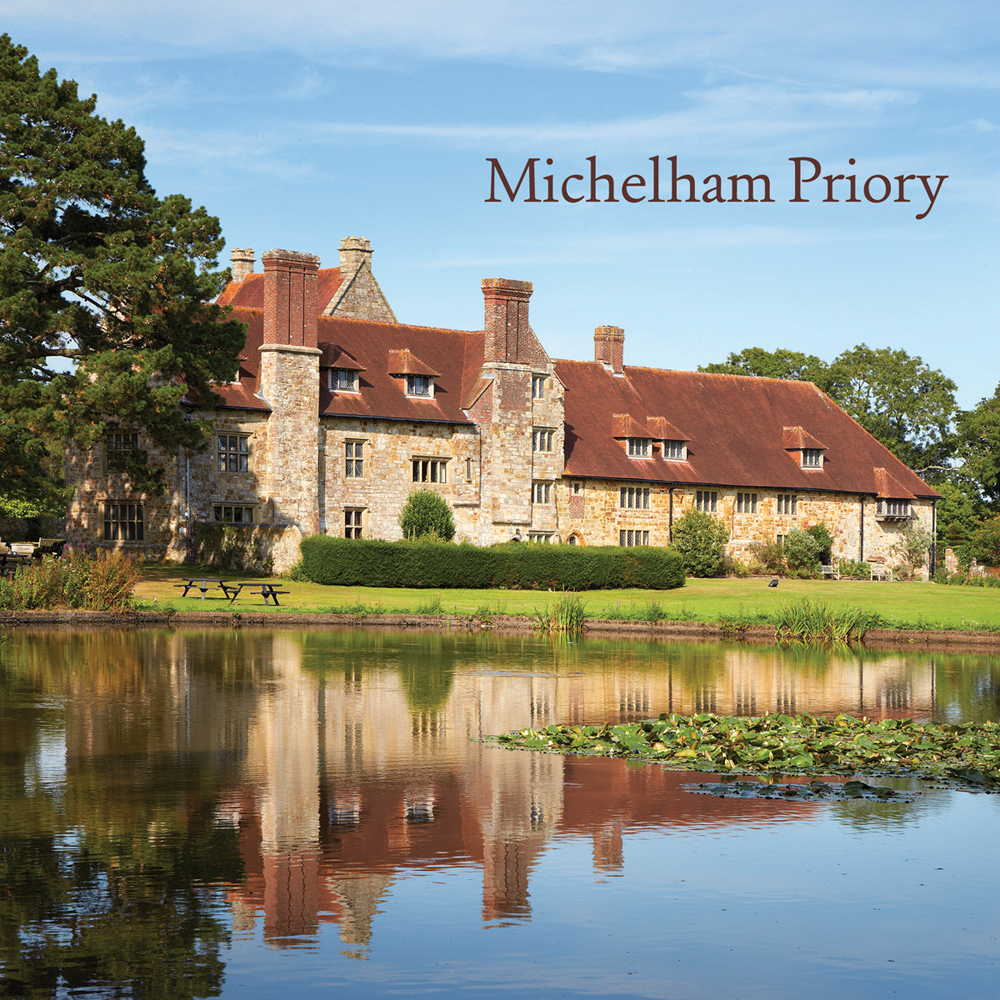 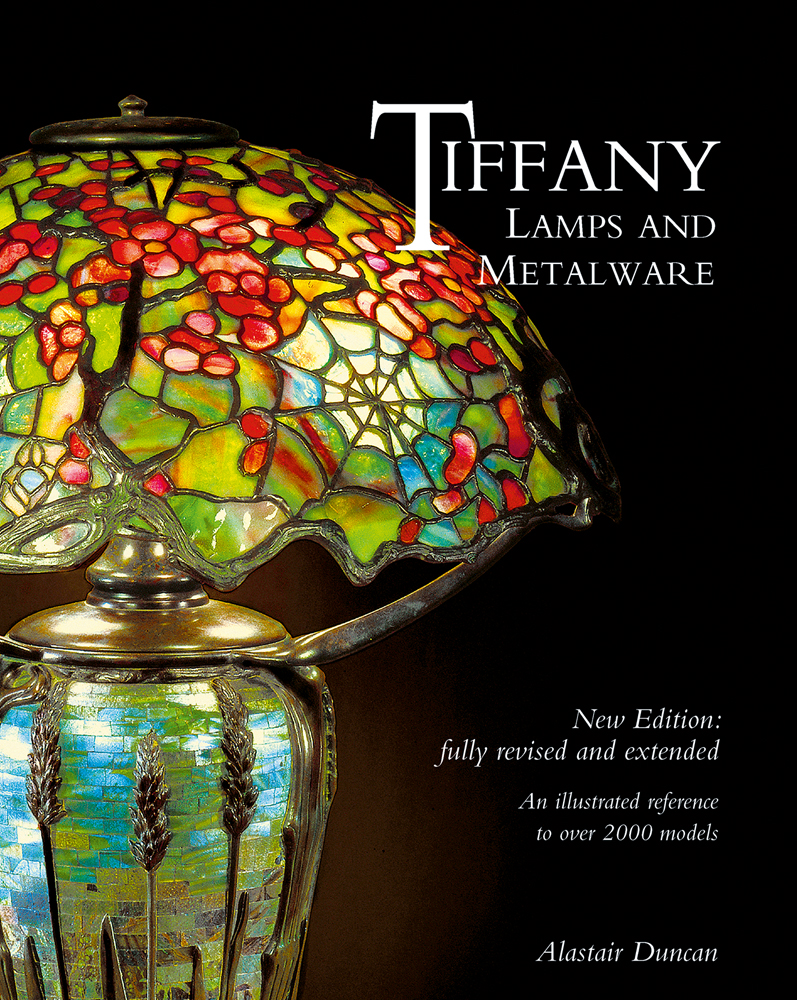 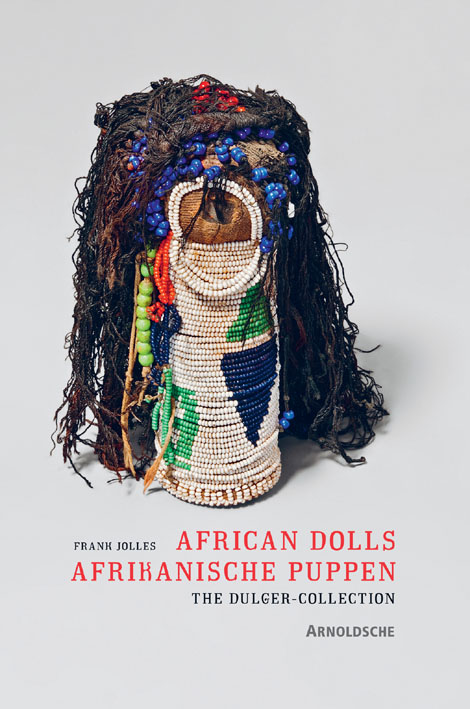