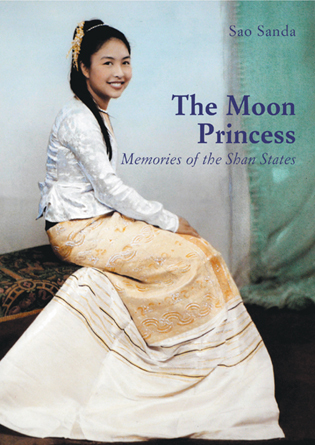 Memories of the Shan States

Narrated by the eldest daughter of Sao Shwe Thaike, the Prince of Yawnghwe, The Moon Princess recounts both the story of her early life and at the same time provides a fascinating memoir of her father who, in 1948, became first President of the Union of Burma after the country gained its independence. She describes growing up in the Shan States and records the changes that occurred during the periods of British colonial rule, war and Japanese occupation, the return of the British administration, the troubled years after Burma’s independence and finally, the military takeover in 1962. It is a personal account of a family caught up in political turmoil which led to the loss of a brother and a father, the first during the coup and the latter, in military custody. Studying at Cambridge, Sanda, met her English husband, Peter Simms and later they lived in Rangoon against a background of political upheaval until the end of democratic rule forced them to leave their home and their country, never to return. The Moon Princess is an important record of a tumultuous period in the history of a troubled country. It includes appendices of important political documents relating to the Shan states and tables of the ruling princes and family trees. 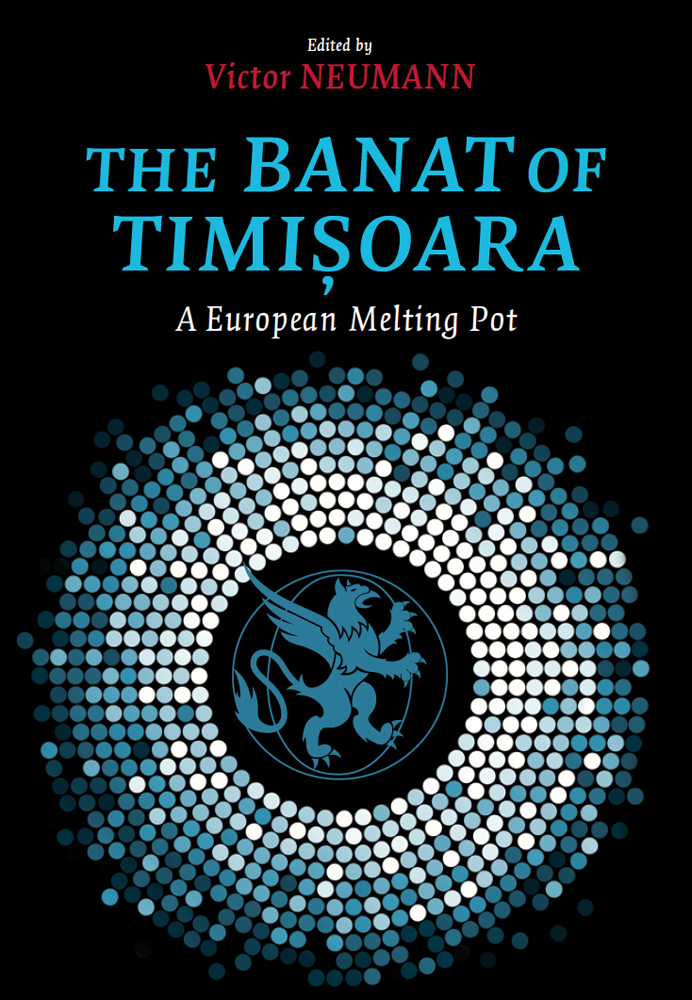 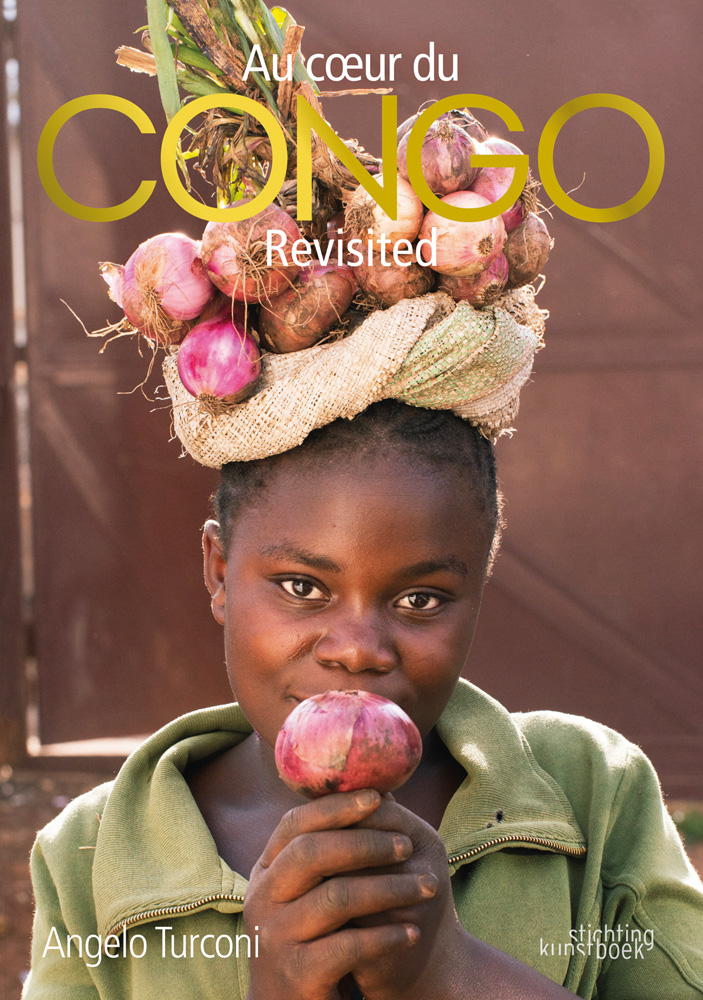 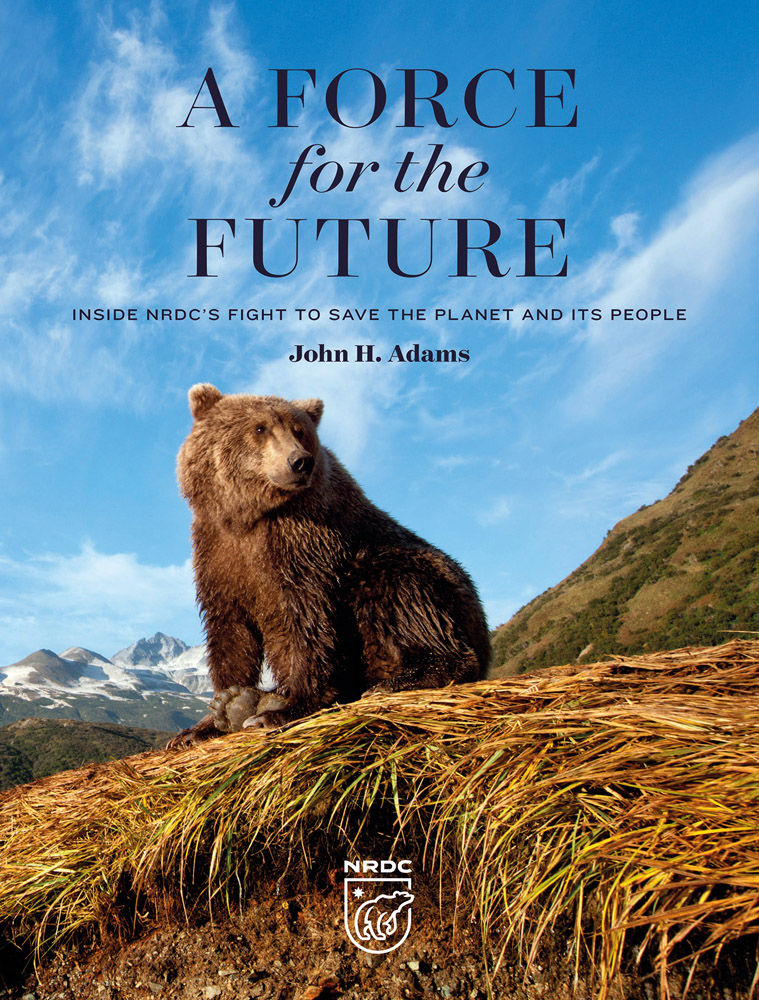 A Force for the Future 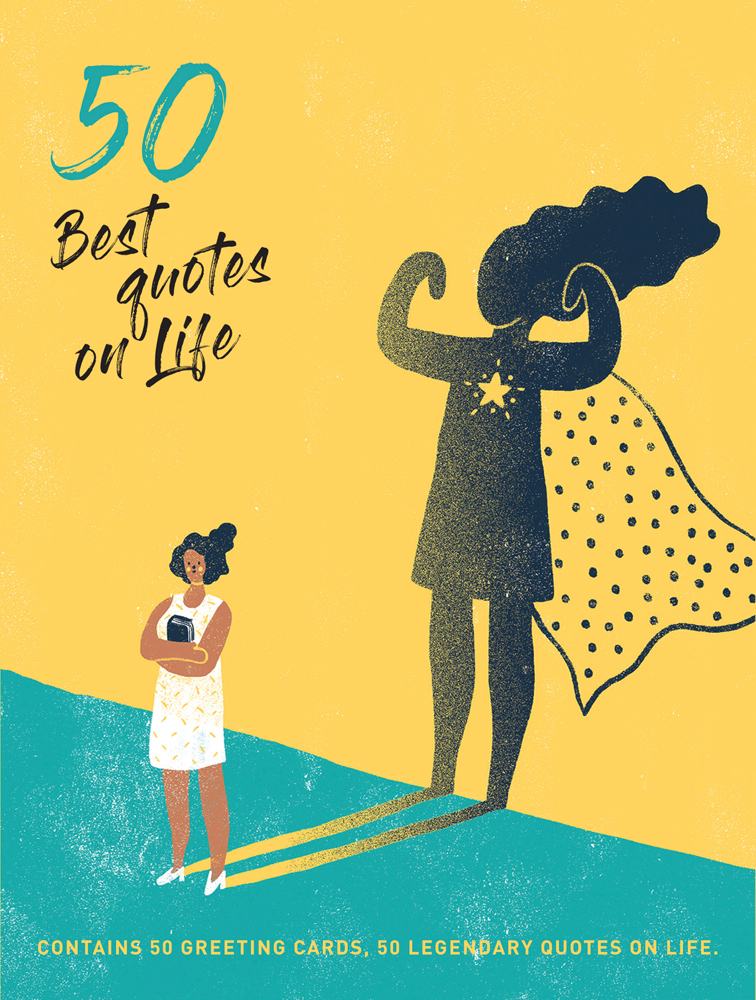