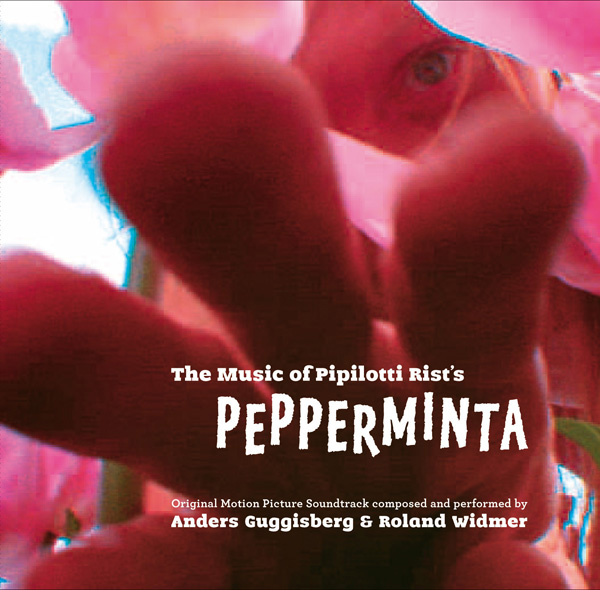 Amazon UK Bookshop UK Hive Waterstones
Log in to add this to your wishlist.
Share This Book...
Full Description
Pipilotti Rist is one of Europe's most renowned contemporary artists. Educated in commercial art, illustration, photography and audio-visual communications, she has been working as an artist since 1986. Rist has created a vast oeuvre of video/audio works that has been shown internationally in many solo exhibitions at important museums, such as the MoMA and the Centre Pompidou. Pepperminta is Rist's first motion picture, introducing a young lady, Pepperminta, who has set out to free humanity from bad moods and everyday routines. Amiably and naughtily she pursues her fantastic campaign against fear. Colour is the miraculous weapon of Pepperminta and her allies that brings everything to life. The artist and musician Anders Guggisberg and the musician, sound designer and DJ Roland Widmer have written and recorded the soundtrack for Pepperminta. Soft sounds and spurring rhythms, licking, clattering and knocking noises, tingling and rattling make the cheerful and exhilarating acoustic background to the colourful images. This small book includes an audio-CD with the original soundtrack of the film and features 25 catchy double-page colour film stills, brief texts introducing the film and the music, and a short interview with Pipilotti Rist.
About the Author
Pipilotti Rist was born in 1962 in Grabs, Switzerland. She was educated in commercial art, illustration, photography and audio-visual communications in Vienna and Basel. She has been working as an artist since 1986. She has also been working as a graphic computer operator for various industrial video studios and was a member of the music band 'Les Reines Prochaines', doing concerts, performances and CD-recordings between 1988 and 1994. She lives and works in Switzerland. Anders Guggisberg was born in 1966 in Biel/Bienne, Switzerland. He is a musician and artist and has been working with Pippilotti Rist since 1995, adding matching music to her installations and videos. Together with Andres Lutz he formed the artist duo 'Lutz & Guggisberg' in 1996. He lives and works in Zurich. Roland Widmer is a Swiss musician, sound-designer and DJ-artist. He is one half of the techno/elctro-duo 'Die Galoppierende Zuversich' alongside Marcel Ackerknecht who have been playing together since 2001.
Specifications 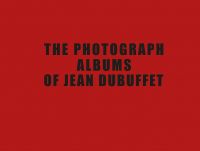 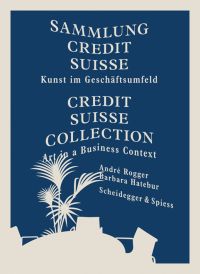 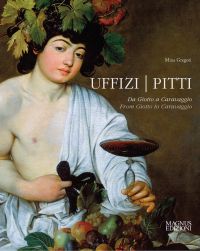 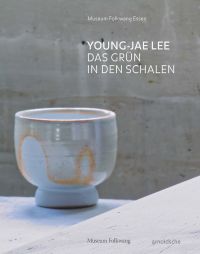