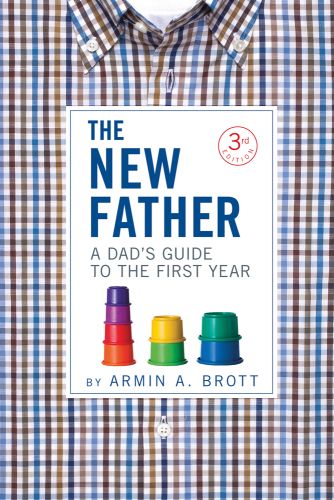 A Dad's Guide to the First Year

By (author) Armin A. Brott

Amazon UK Book Depository Bookshop UK Hive Waterstones
Log in to add this to your wishlist.
Share This Book...
Full Description
The essential handbook for all things first-year father is now fully updated and revised. Not only will new dads get a month-by-month guide to their baby's development, men reading The New Father will learn how they change, grow, and develop over the first twelve months of fatherhood.

In each chapter, Brott focuses on What's Going On with the Baby; What You're Going Through; What's Going On with Your Partner; You and Your Baby; Family Matters; and more. The latest research, as well as time-honoured wisdom - and humour, thanks to New Yorker cartoons and Brott's light touch - make The New Father indispensible for the modern father who doesn't want to miss a moment of his child's first year.

What's new? Not to mention new research and information on:

About the Author
Armin A. Brott is the author of best-selling New Father series: The Expectant Father, The New Father: A Dad's Guide to the First Year, and The New Father: A Dad's Guide to the Toddler Years, 12-36 Months (new edition available May 2019). He is also author of The Military Father, Fathering Your School-Age Child, and The Single Father, among others. A noted parenting expert, Brott has written on fatherhood for his blog MrDad.com and such leading publications as The New York Times Magazine, Newsweek, Sports Illustrated, and Parenting. Host of 'Positive Parenting,' a weekly talk show, he lives with his family near San Francisco, California. 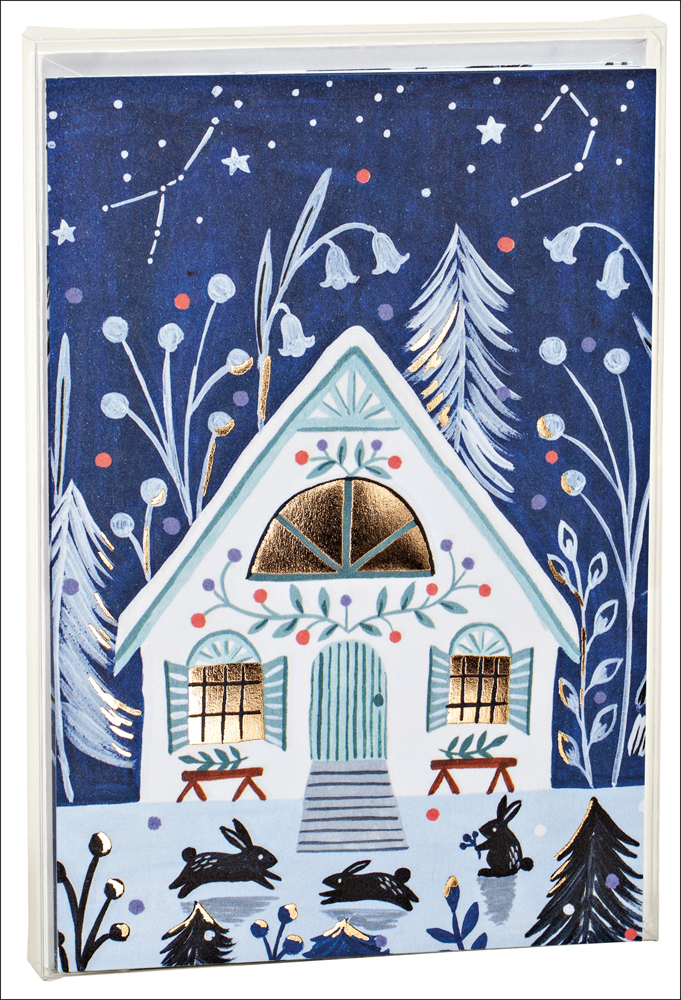 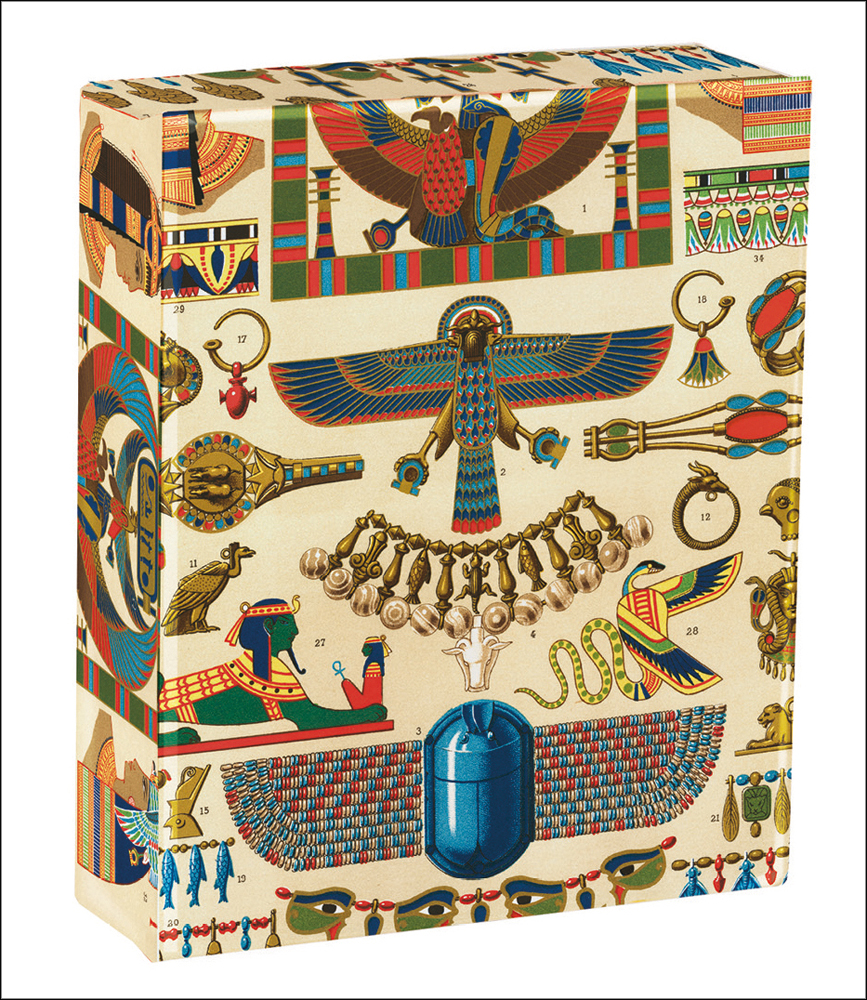 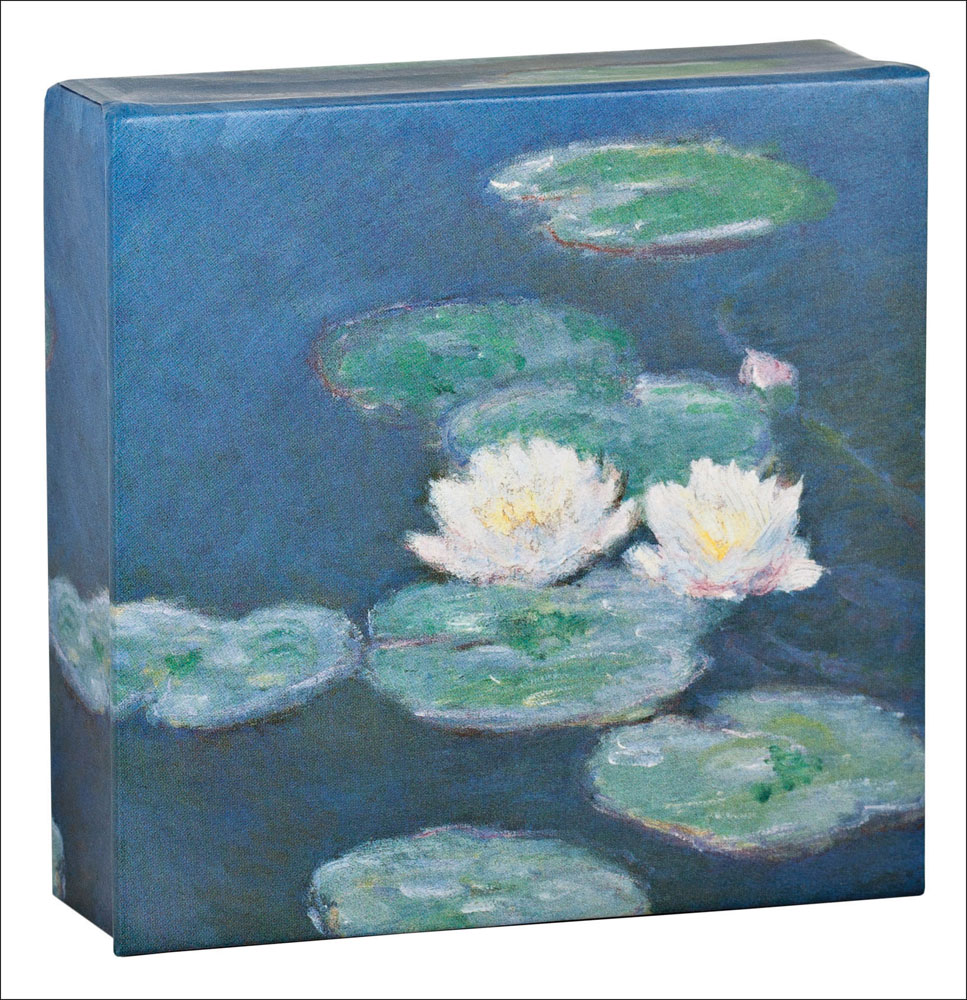 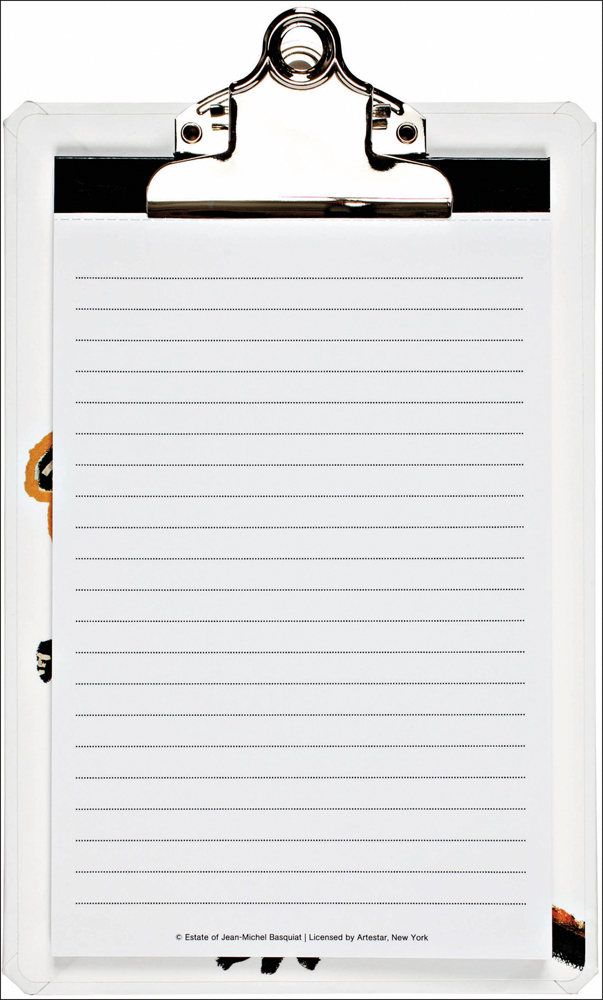