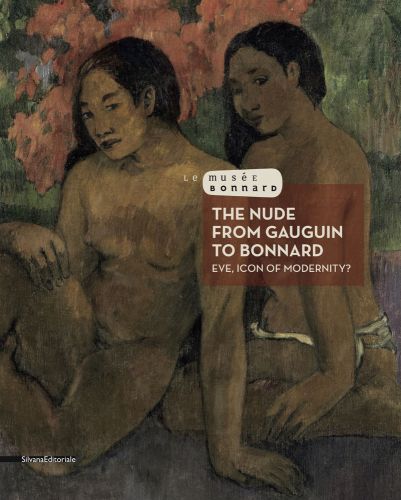 The Nude from Gauguin to Bonnard

Since easel painting began, the figure of Eve has been found in the work of painters from Masaccio to Rubens, taking in Michelangelo, Bosch and Brueghel along the way. In the 12th century, the image of the first woman emerged as being the common theme which brought painters and sculptors together around issues relating to the body. The first woman, or the only woman in an artist’s world, Eve is the intrinsic representation of the nude. So many artists, from Gauguin with his exotic Eve or Bonnard with Marthe-Eve, succumbed to this portrayal of nudity as either shameful or as an ideal, inherently primitive. The catalogue presents nearly 70 works from Symbolists, Nabis, Fauvists, Cubists and Surrealists: Gauguin, Bonnard, Rodin, Sérusier, Denis, Redon, Matisse, Dufy, Picasso, Douanier Rousseau, Arp, Giacometti and Chagall. It endeavours to trace the story of Eve, the source for the figurative body, at greater length and in more depth, through essays by Jean Louis Schefer and Véronique Serrano, as well as focus pieces by Gilles Genty, Laurence Madeline, Aline Magnien and Elisabeth Pacoud-Rème. Roberto Mangú’s contemporary view talks of the need that present-day painting, and art in general, has for the presence of Eve, in terms of her unchanging qualities. 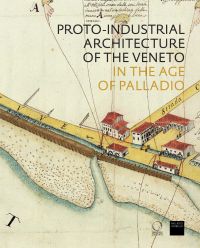 The Proto-Industrial Architecture of the Veneto 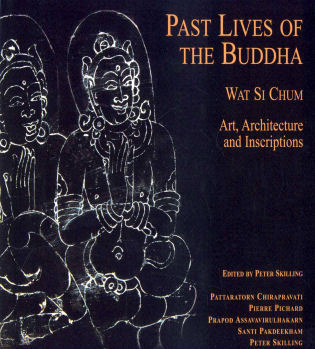 Past Lives of the Bhudda 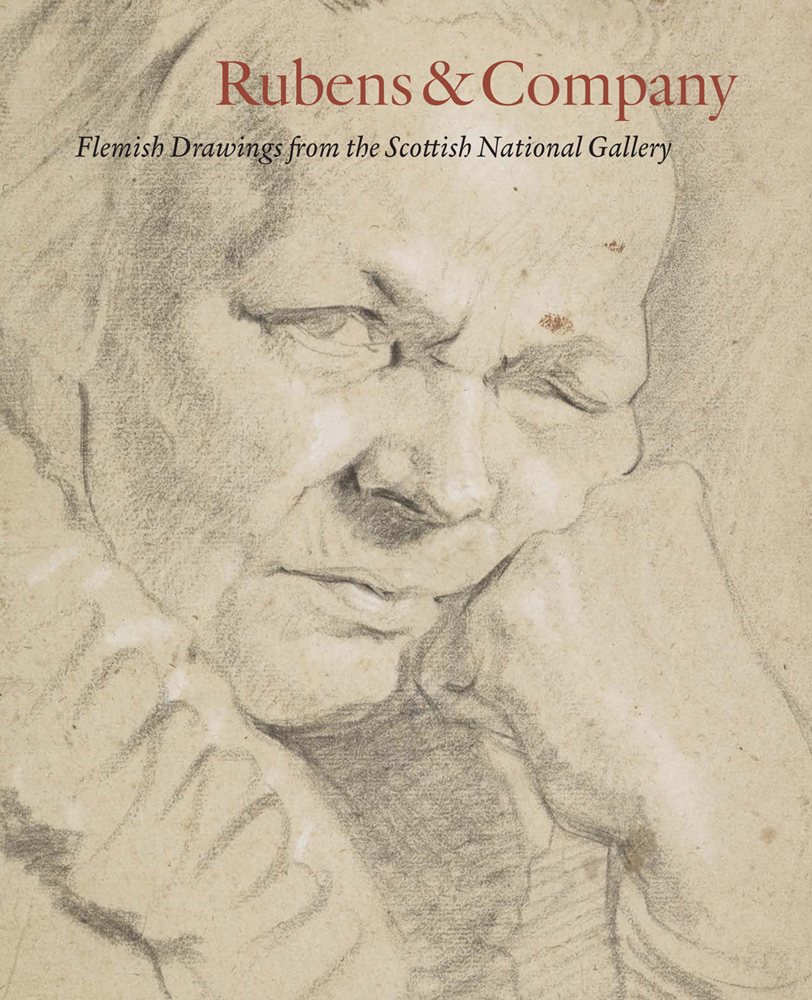 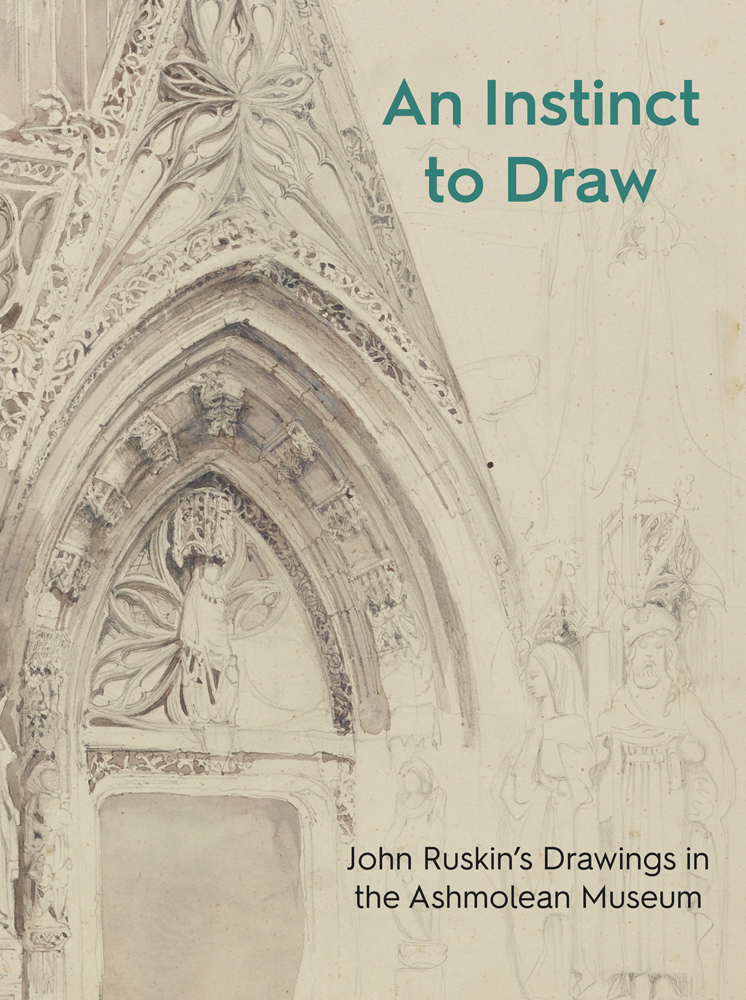 An Instinct to Draw