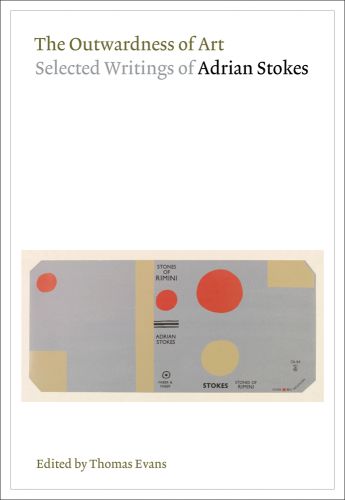 "The Outwardness of Art is a single-volume compendium of some of the best words ever written by this most subtle and wide-ranging of aesthetic theorists." - Michael Glover, Hyperallergic

Immensely influential, and long beloved by artists, writers and theorists alike, Adrian Stokes (1902–1972) was at once the last of the great British amateur art writers and – as the first art theorist to substantially synthesise aesthetics and psychoanalysis – among the first of the moderns.

Since the publication of his groundbreaking books The Quattro Cento and Stones of Rimini in the 1930s, Stokes’s writing has enjoyed a readership across disciplines from psychoanalysis to literature and art. Contemporary admirers ranged from Ernst Gombrich to Dore Ashton, Ben Nicholson to Philip Guston, Ezra Pound to John Ashbery – reflecting the diverse milieus in which Stokes moved.

And yet it has been nearly 45 years since a broad introduction to his work has been commercially available. In the wake of a recent biography, new critical studies and reprintings of individual books, this volume presents a substantial selection from Stokes’s published writings – including important posthumously published texts as well as his superb ballet writings of the 1920s – highlighting him as a pioneering thinker on art and a virtuoso of the essay form.

British-born artist Thomas Evans is the author of Furniture without Rest: Introduction to a Pedestrian Thought Theatre. He was previously the editor of poetry magazine Tolling Elves. 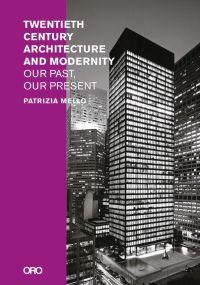 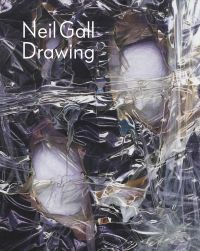 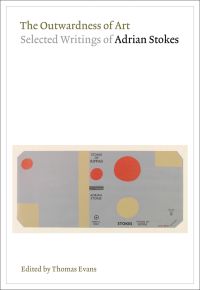 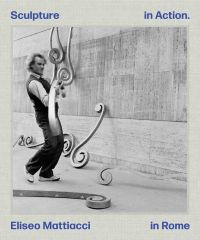