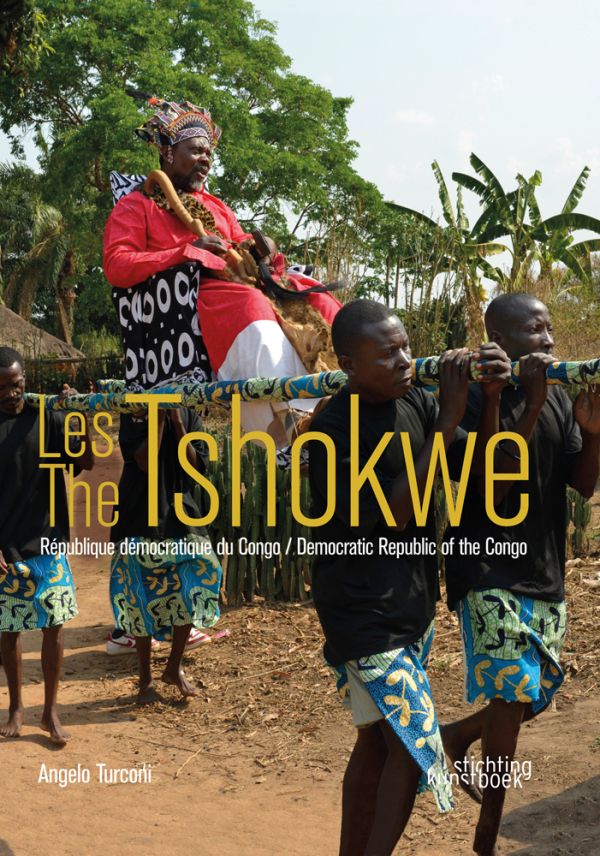 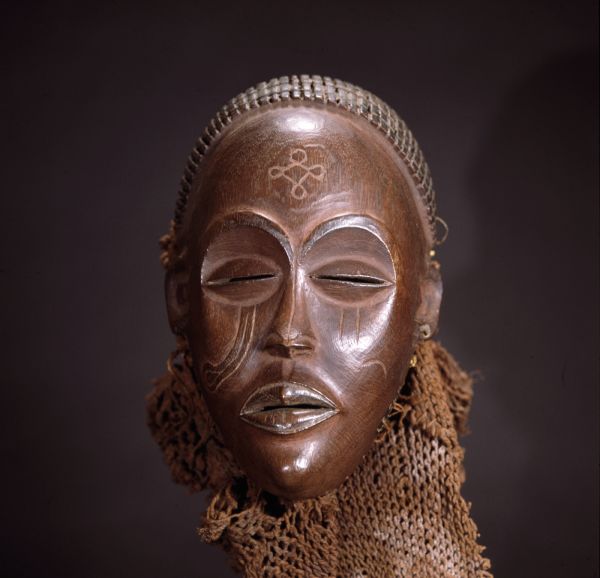 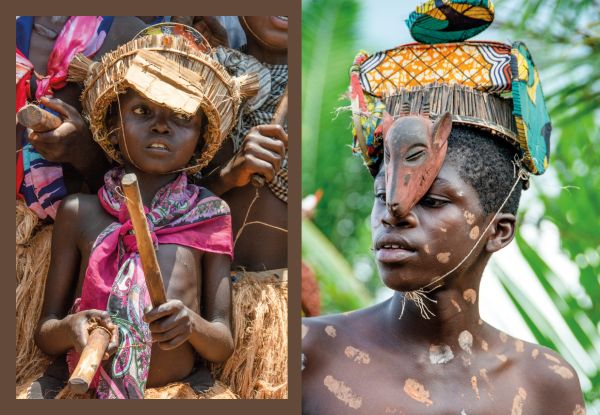 Democratic Republic of the Congo

The Tshokwe are a major people of Central Africa who have been present for six centuries on the borders of Zambia, Angola and the Democratic Republic of Congo. Their structured social organisation gave them a military and commercial advantage. Thanks to this dominant position, they have developed an artistic heritage which gradually became their main identity factor. Today, there are two million Tshokwe, half of whom reside in Congo DRC. The people continue to assert their desire to exist through their culture. And the power of their art is internationally recognised.

This reference work allows us to discover the daily life of the Tshokwe but also their crafts, the symbolism of their masks, the power of their rites and the fervor of their popular festivals. It makes us understand how their attachment to tradition helps them to chart a course for the future.

Angelo Turconi has spent over 50 years photographing the artworks, cultural pieces, and traditions of the DRC. In the 1970s and 1980s, he followed Brother Joseph-Aurelien Cornet, the former director of the Institute of National Museums of the Congo, on a number of ethnographic expeditions that produced two important books: Art Royal Kuba (1982) and Zaire: Peuples, art, culture (1989). Along with Belgian art historian François Neyt, in 2010 he published Infini Congo: Au rythme de la nature et des peuples. He also authored: Sur les pistes du Congo (2014), Les Lunda (2017) and Au coeur du Congo (2019). François Neyt is an art historian. Professor emeritus at the Catholic University of Louvain and member of the Royal Academy of Overseas Sciences. He has published numerous works on African arts, including Kifwebe: Un siècle de masques songye et luba (5 Continents Editions) 2020), Trésors de Côte d’Ivoire (Fonds Mercator, 2014), Fleuve Congo: Arts d’Afrique centrale (Fonds Mercator, 2010). With Angelo Turconi, he published Infini Congo at Silvana Editoriale in 2010. Felix U. Kaputu, PhD in anthropology, is a professor at the University of Lubumbashi and collaborates with higher education institutions worldwide. His current research and publications focus on 'Tshokweland', a vast region situated along the borders of the Democratic Republic of Congo, Zambia, and Angola. Guillaume Jan is a writer whose works include a number of stories on the subject of the Congo, including Le Baobab de Stanley (2009), Traîne-Savane (2014) and Samouraïs dans la brousse (2018). With Angelo Turconi, he wrote the texts for Au Coeur du Congo in 2019. 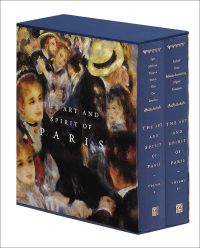 The Art and Spirit of Paris 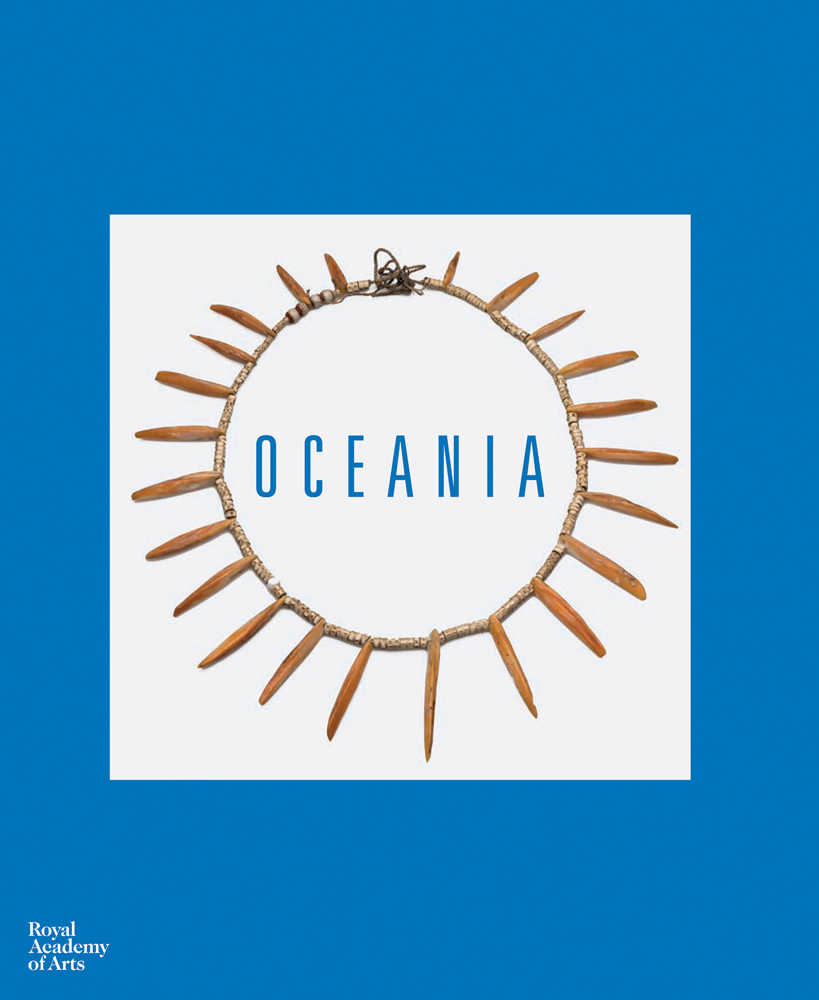 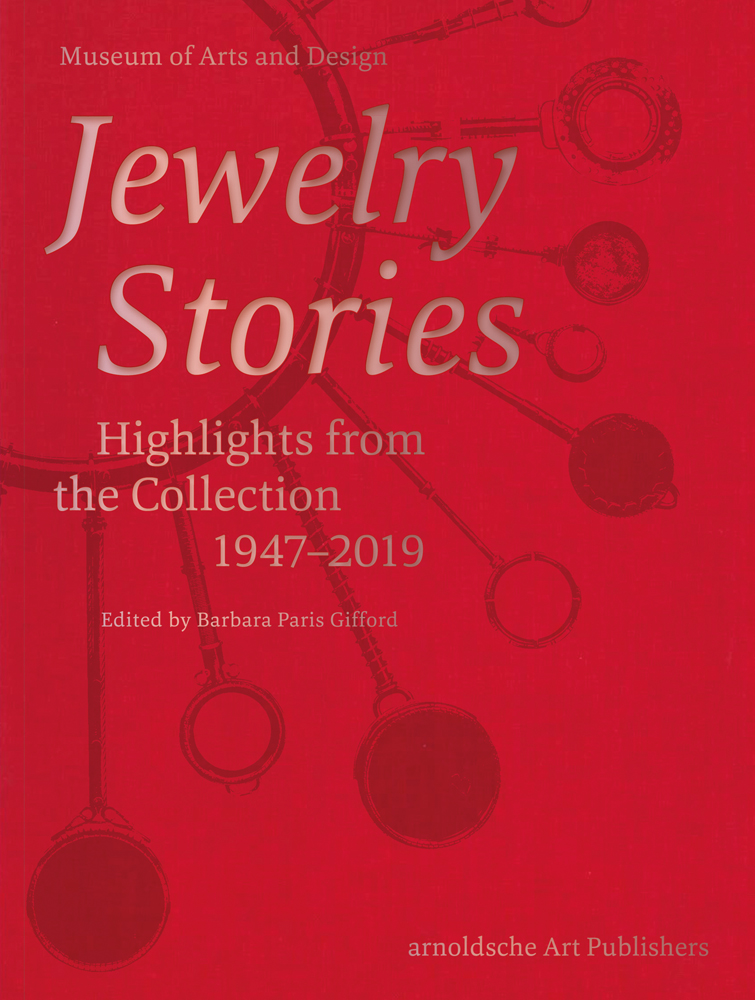