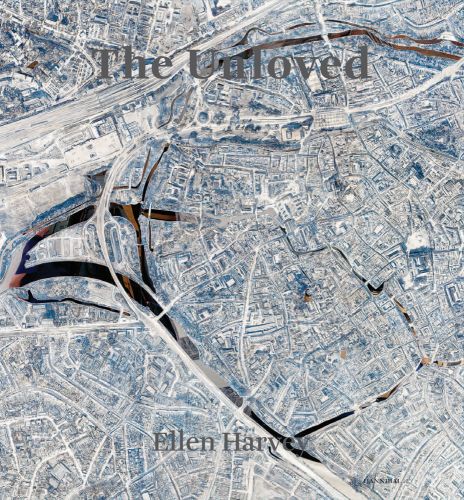 Amazon UK Book Depository Bookshop UK Hive Waterstones
Log in to add this to your wishlist.
Share This Book...
Full Description
In this publication, Ellen Harvey restores the ties between the city of Bruges and the harbour. In a new installation, behind a mirrored wall punctuated with peepholes, Harvey has hung a selection of paintings dating from the seventeenth to the early twentieth century, all of which belong to the reserve collection. Her work is an invitation to rediscover these rarely seen artworks. The paintings of the city, the canals, and the sea are reflected in the panorama on the opposite wall: Harvey's painted maps (2,75 x 21 metre) based on satellite images. The elaborate waterways, executed in mirrored glass, demonstrate the importance of the rivers and canals for the city. The British artist Ellen Harvey (b1967) lives and works in New York. Her work includes video art, installations and paintings. She has exhibited throughout the world, from Warsaw to Berlin, Los Angeles to Prague etc. Between 1999 and 2001 she brightened up the streets of New York with her 'NY Beautification Project': 40 small tondos and oval landscape scenes were applied between graffitis and tags on places and carriers in the city, such as containers, garage doors, walls... Text in English and Dutch.
Specifications 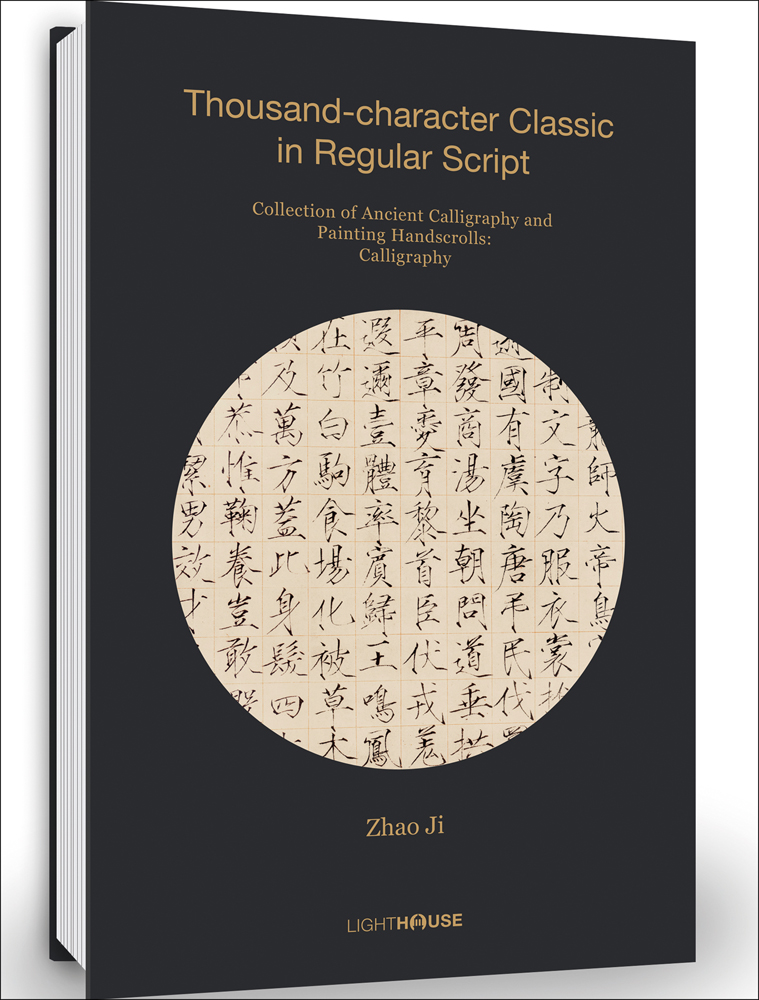 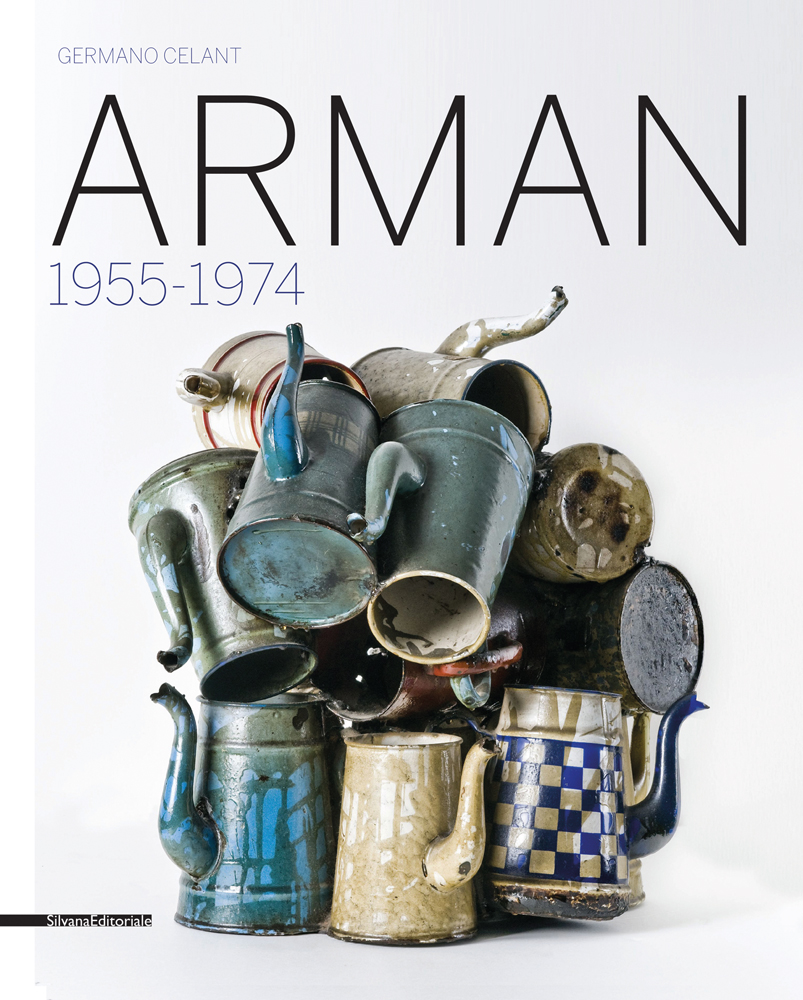 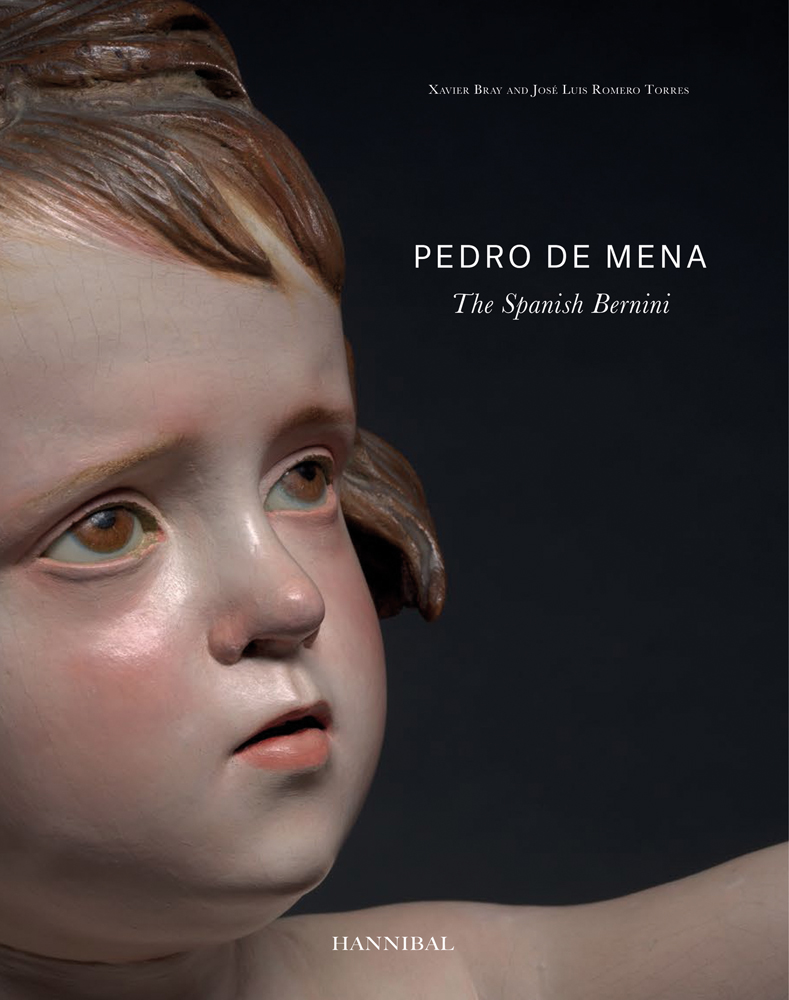 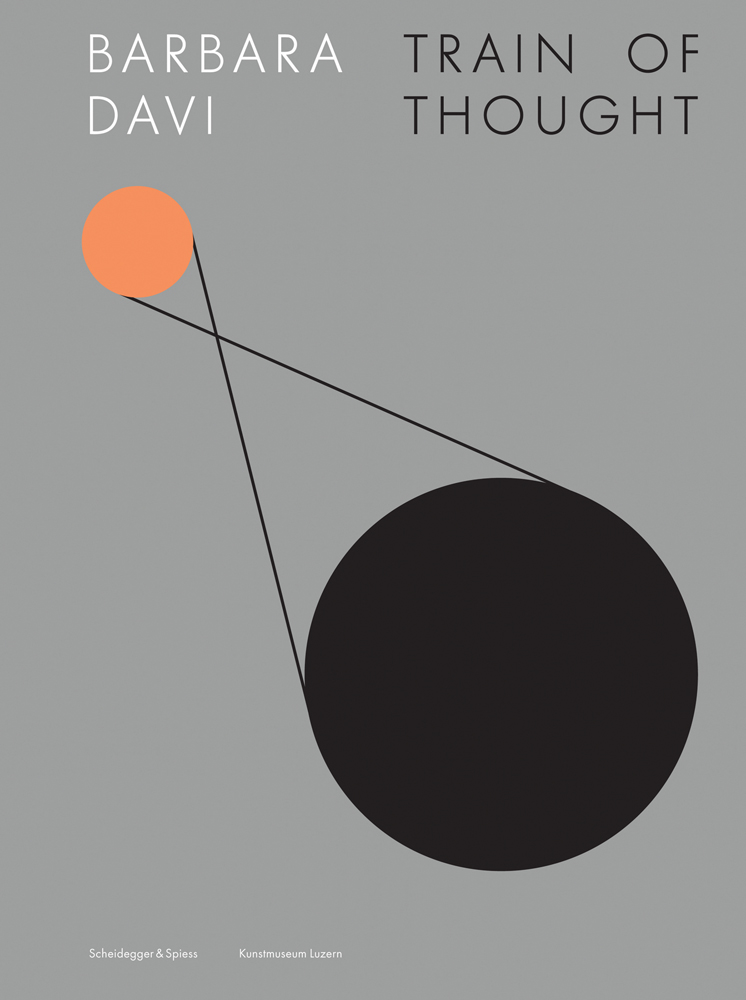