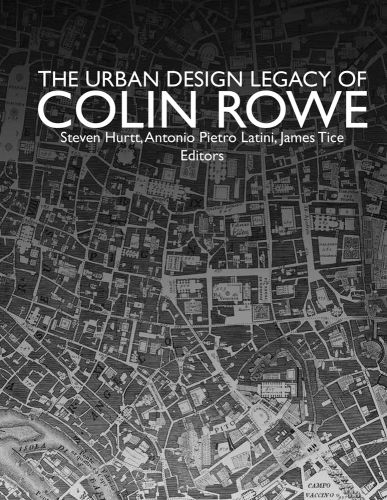 Log in to add this to your wishlist.
Share This Book...
Full Description
Colin Rowe is acknowledged to be the most influential figure in architectural theory in the last half of the 20th century. Although his contribution to the discipline and practice of urban design is equally important, there is no single text which specifically focuses on his work in this sphere. This book intends to address this omission by critically examining Rowe's urban design theory and its evolution, which began at the Cornell University Urban Design program in 1963 and continued until his death in 1999. The text features a score of previously unpublished essays by prominent scholars, educators and practitioners, many of whom were his students or close collaborators. The Urban Design Legacy of Colin Rowe provides a window to explore past, present and future themes central to the discipline of urban design as seen through the critical lens of Colin Rowe and those who continue to define their creative work in relationship to that extraordinary intellect.
About the Author
Professor Steven Hurtt (University of Maryland); BA, MFA, Princeton; M. Arch, Cornell Urban Design with Colin Rowe (1966-67). Hurtt and his classmates dubbed Rowe's developing theories "contextualism." Intuitively understood, contextualism and associated ideas were quickly assimilated into teaching and practice. Antonio Pietro Latini, DArch, University Rome Sapienza; M.Arch Urban Design, Columbia University; Architect, Order of Rome: Fellow, Italian National Institute for Urbanistics; twice Fulbright Fellow to the U.S., author of Battery Park City, New York; and trilogy on urban design. James Tice, B.Arch and M.Arch in Urban Design, with Colin Rowe, is Professor of Architecture at the University of Oregon teaching studio and theory. He has co-authored books on American architecture and websites focusing on architecture and urbanism in Rome.
Specifications 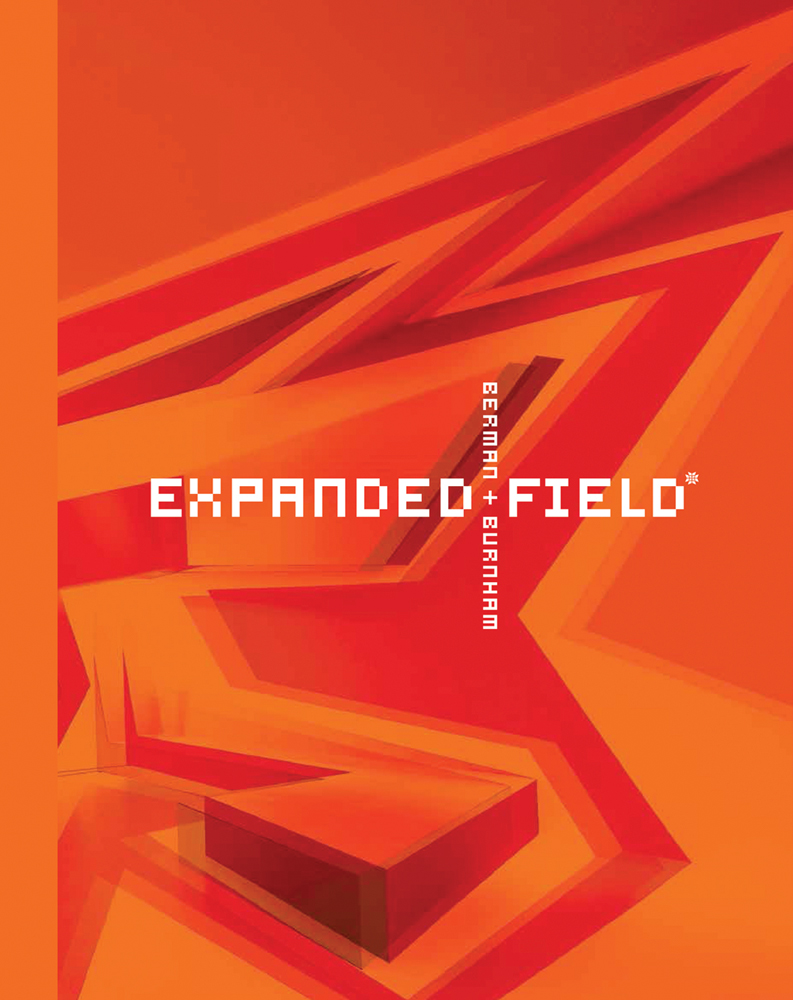 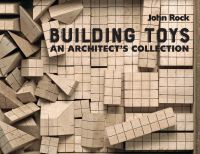 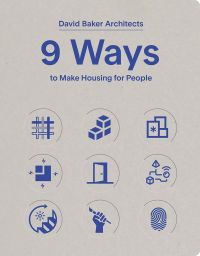 9 Ways to Make Housing for People 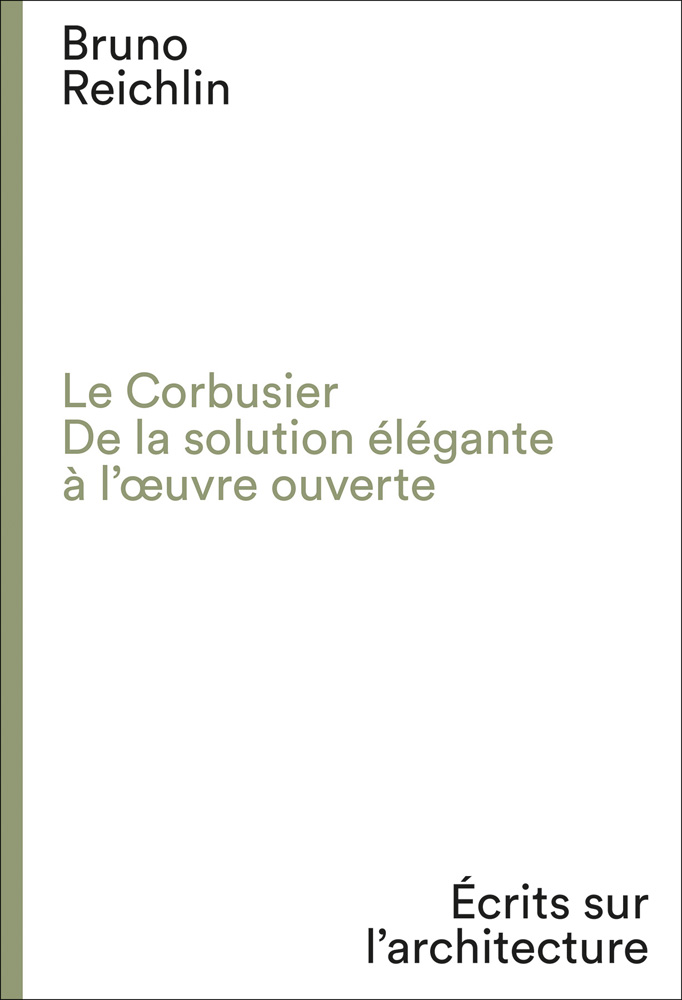