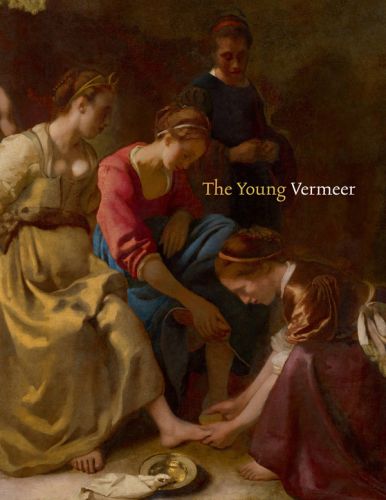 Amazon UK Book Depository Bookshop UK Hive Waterstones
Log in to add this to your wishlist.
Share This Book...
Full Description
Johannes Vermeer (1632-1675) is world-famous for his scenes of daily life, such as a kitchen maid pouring milk, a woman having a music lesson, or a lady writing a letter. However, when Vermeer began painting around the age of 21, he focused primarily on traditional subjects derived from the Bible and classical mythology. Not only do these early works differ greatly from his later paintings in terms of subject matter, they also differ in style. This publication deals with the young Vermeer's training and artistic development. It also gives an account of the rediscovery of his early work in the late nineteenth and early twentieth centuries. The exhibition unites three paintings from the beginning of Vermeer's artistic career: the Mauritshuis' Diana and her nymphs of c. 1653-1654, is joined by Christ in the house of Martha and Mary (c. 1655) from the National Gallery of Scotland in Edinburgh, and The Procuress (1656) from the Staatliche Kunstsammlungen in Dresden. These three paintings afford an image of the artist seeking his own style. All three paintings have recently been restored. Within this context, the differences between Johannes Vermeer's early and late work also emerge clearly. The Young Vermeer is organised in collaboration with the Gemäldegalerie Alte Meister in Dresden and the National Gallery of Scotland in Edinburgh.
Specifications 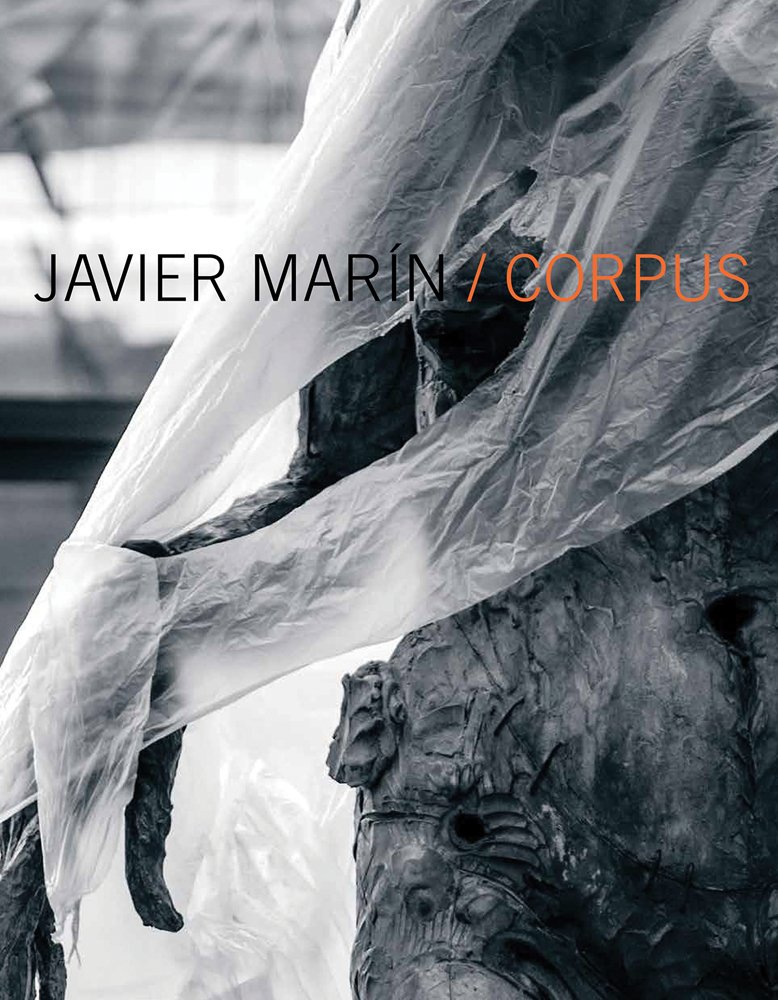 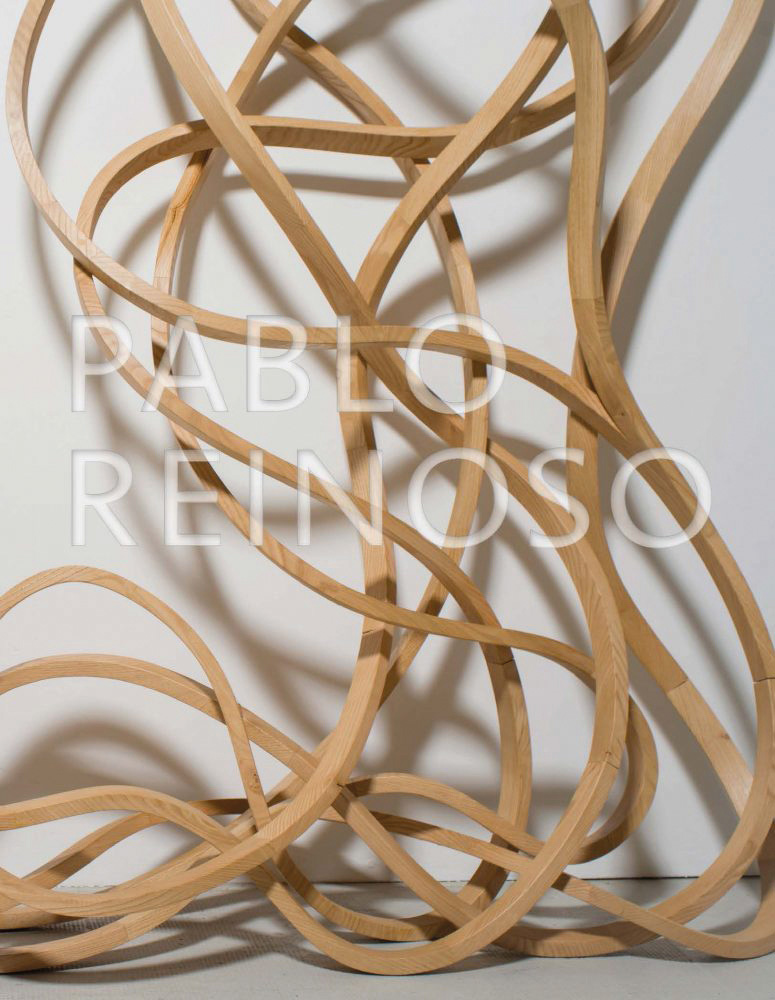 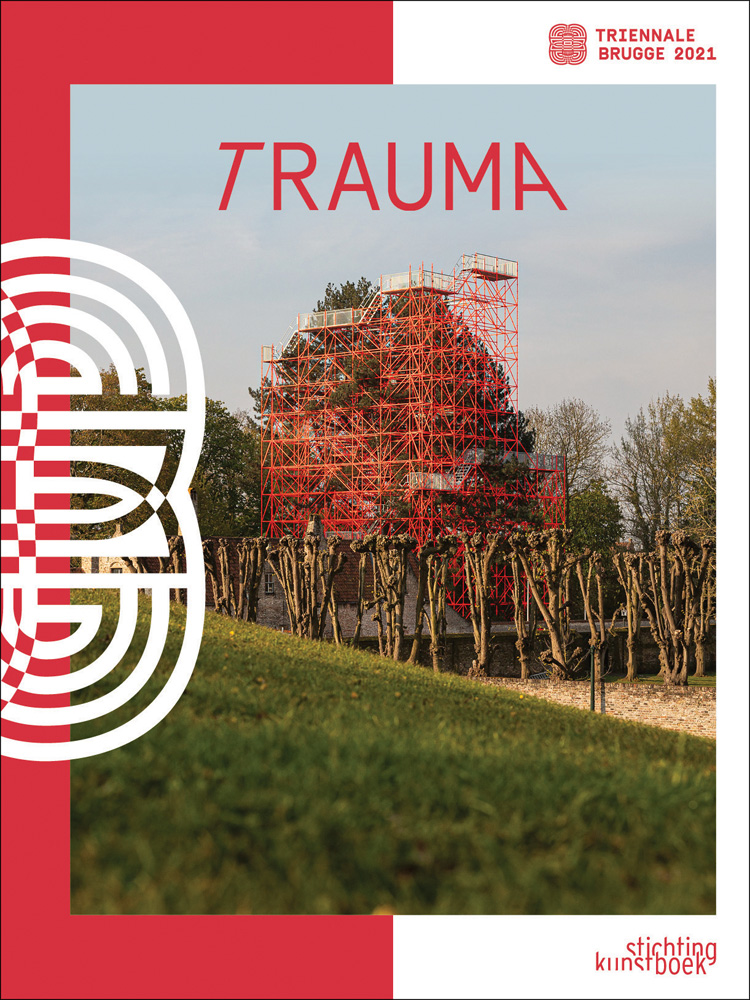 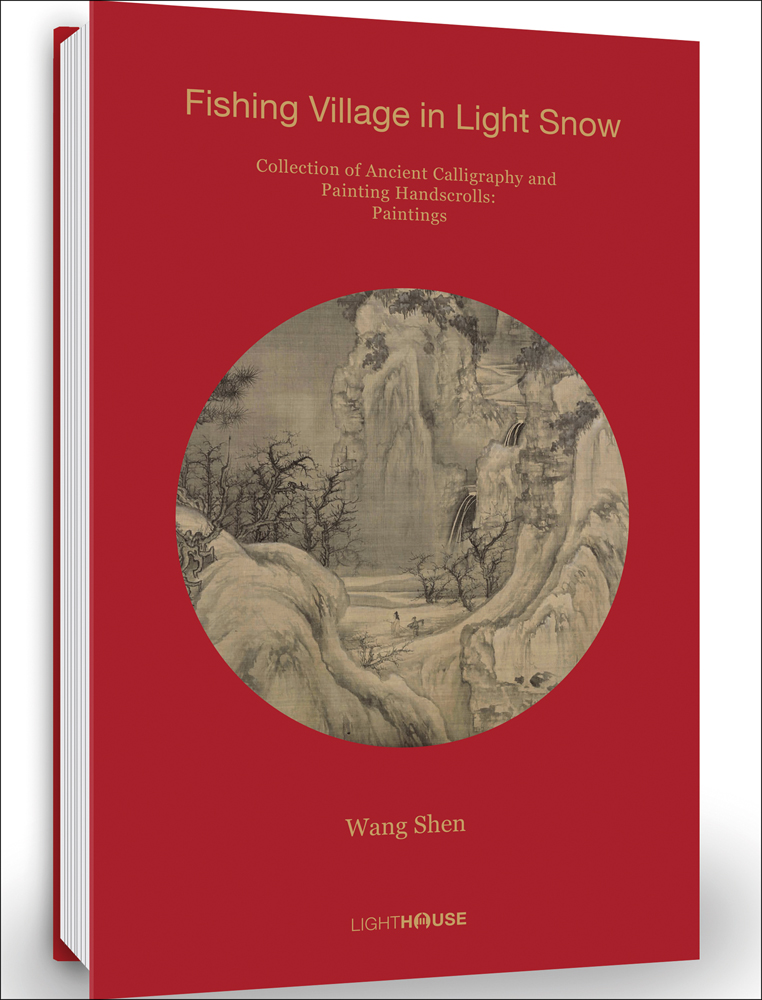