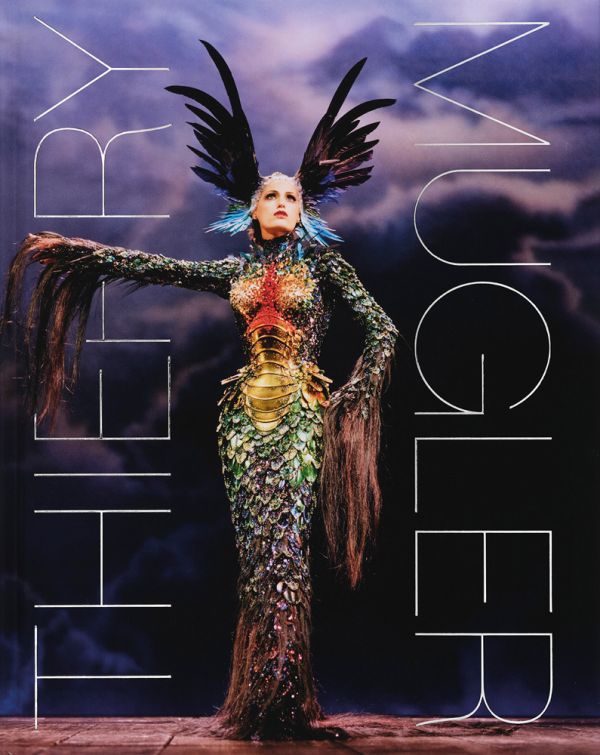 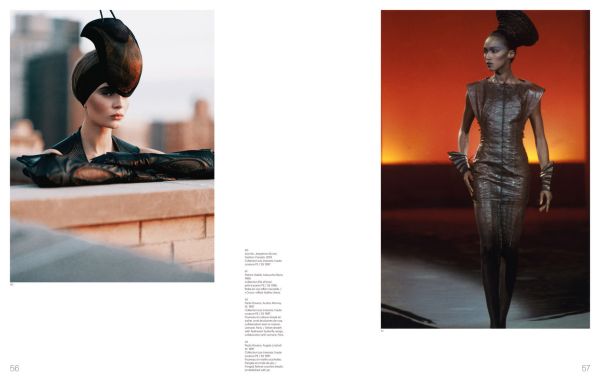 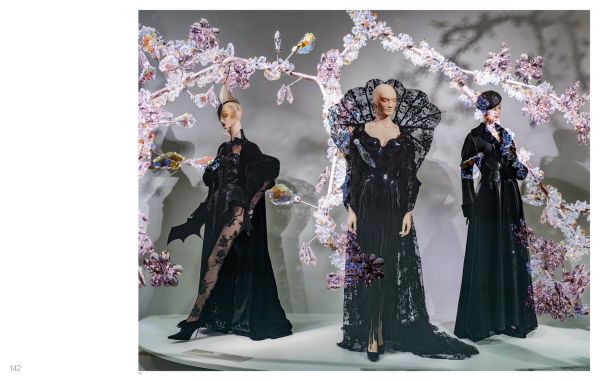 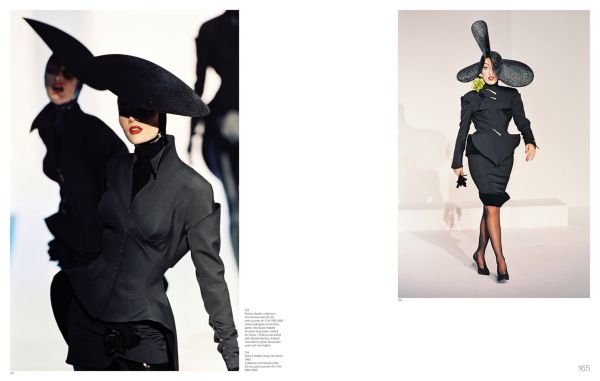 The retrospective on the work of couturier Thierry Mugler (1948-2022) at the Brooklyn Museum includes more than 150 costumes designed between 1977 and 2014, along with many unpublished archive documents and sketches. It showcases the multiple worlds of this one-of-a-kind artistic figure—a visionary fashion designer, director, photographer and perfumer—through a display of his prêt-à-porter and haute couture silhouettes.

Thierry Mugler staged the most spectacular fashion shows of his time. He dressed many celebrities, including Diana Ross, David Bowie, Lady Gaga, Liza Minnelli, Céline Dion and Kim Kardashian. He created the costumes for many of Mylène Farmer’s and Beyoncé’s tours and videos. A photographer and director, he filmed clips as well as short films starring actresses like Isabelle Huppert and Juliette Binoche.

This book was published in conjunction with the exhibition and is organised into several main sections. It reproduces a selection of full-page photographs, most of which have not been published before, by the greatest artists who worked with Mugler throughout his career—Helmut Newton, Peter Knapp, Jacques-Henri Lartigue, David LaChapelle, Stéphane Sednaoui, Jean-Baptiste Mondino, Jean-Paul Goude, Pierre & Gilles, Patrice Stable, Inez & Vinoodh, to name just a few. It also includes views of the exhibition layout and displays.

Prior tour dates and locations:

After working more than ten years in New York, Milan and Paris in the fashion industry, Thierry-Maxime Loriot curated the exhibition The Fashion World of Jean Paul Gaultier. From the Sidewalk to the Catwalk. It travelled around the world and was immensely successful, with more than two million visitors. He contributes to several magazines and fine-arts museums around the world, working on projects dealing with fashion and photography. 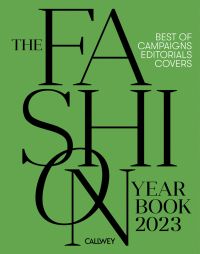 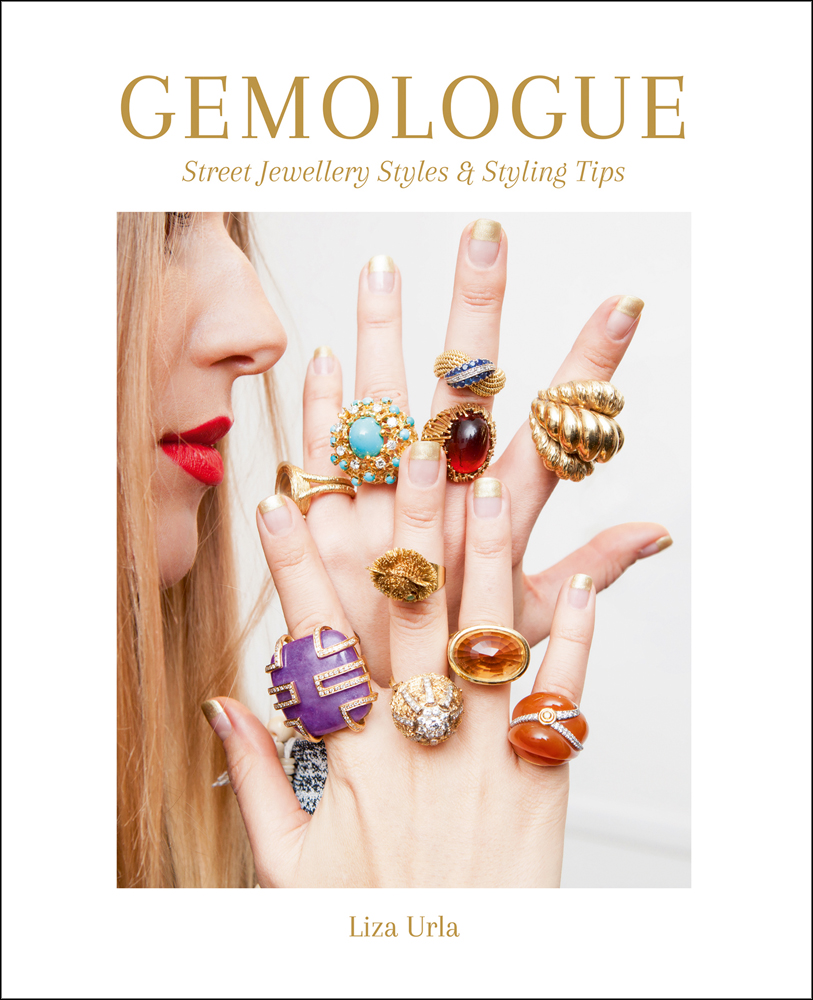 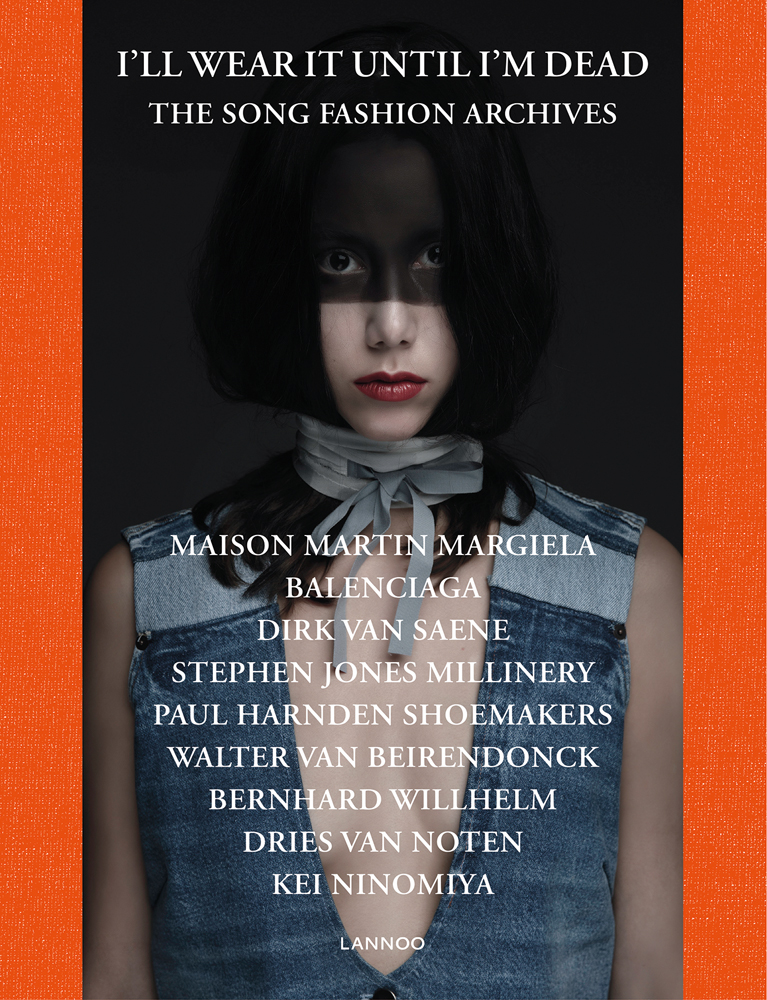 I'll Wear It Until I'm Dead 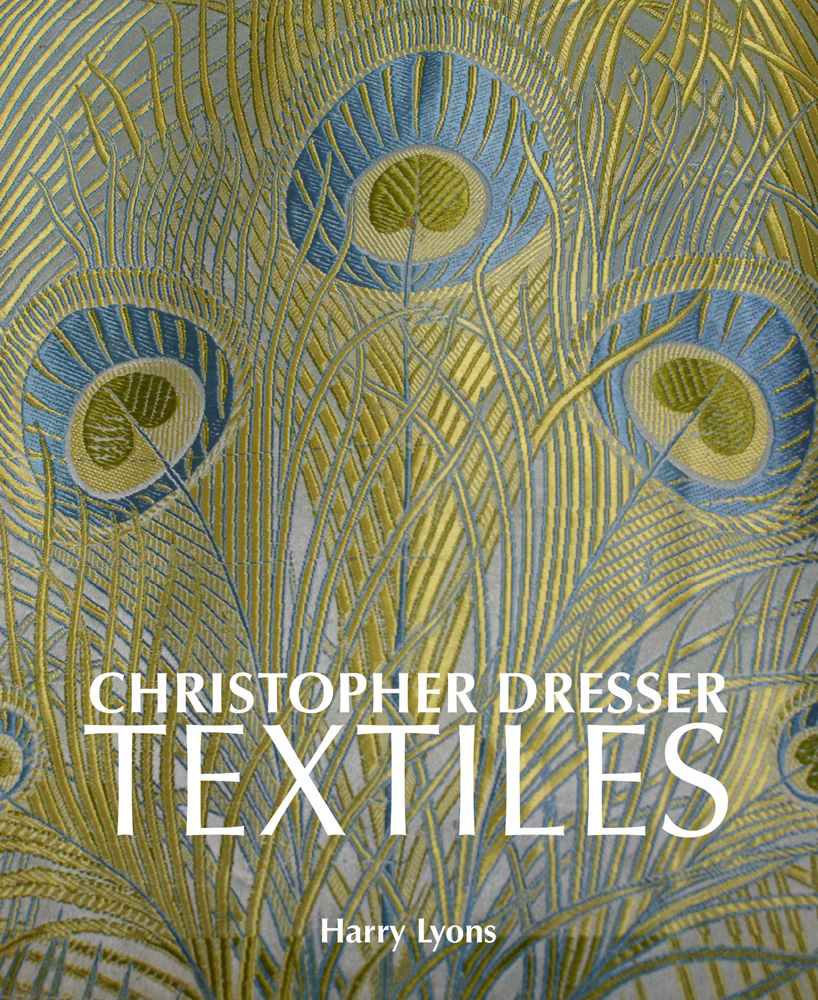