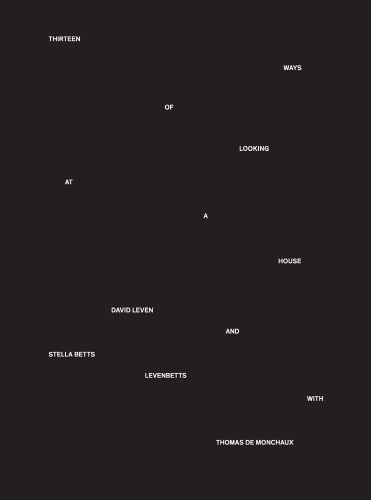 Thirteen Ways of Looking at a House

For reasons both obvious and mysterious, even as our cultural and social constructions of domesticity change, the house remains a fundamental site for advancing modern architectural theory and practice: because it accommodates a full diurnal and annual cycle of life, and because it intricately stages ritual and routine, this most private of programs has become a medium of publicity and polemic. Thirteen Ways of Looking at a House both participates in and critiques this contemporary tradition. The reader’s attention in this examination is directed not only to LEVENBETTS’ houses, but to all houses, and all parts of houses — pieces of home and rhetorics of domesticity that show up in our collective memory: from a stolen moment on a staircase in a John Cassavetes film, to the sturdy knife-edged contractor modernism of suburban late to mid-20th century America.

Thirteen Ways of Looking at a House is an accessible and universal book — everyone has a sense of home. The book includes 13 texts on domestic pieces that make up the house, comparative diagrams, construction metrics and anecdotes, informal photos, and structural details all in the interest of taking the house apart in order to put it back together.

Stella Betts is a principal at LEVENBETTS with her partner David Leven. She is currently an adjunct professor at Yale University School of Architecture. Stella serves on the board of directors of the Architectural League of New York.

David Leven, FAIA, is a principal at LEVENBETTS with his partner Stella Betts. He is an associate professor at Parsons School of Constructed Environments. David serves on the board of directors of the New York Chapter of AIA.

Thomas de Monchaux is an architect and design writer, and an adjunct assistant professor of architecture at Columbia University GSAPP. His writing about design has appeared in the New York Times and the New Yorker, as well as in such journals as Log, Perspecta, and n+1, where he is architecture critic. He is a past recipient of the Winterhouse Award for Design Writing and Criticism. 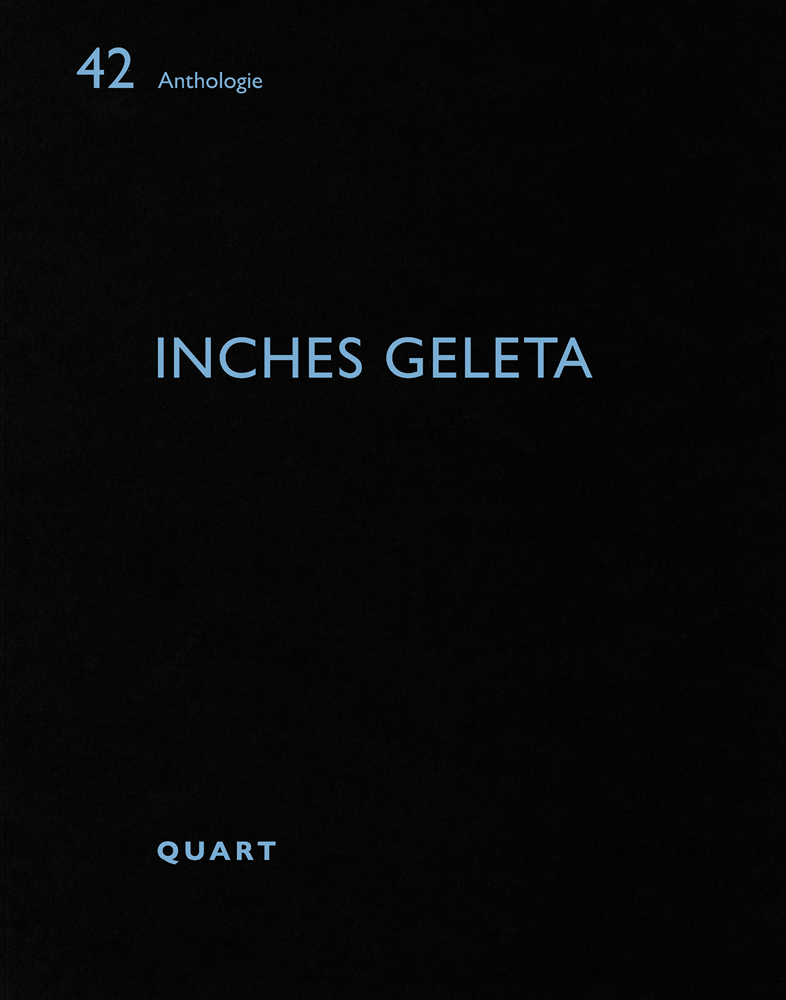 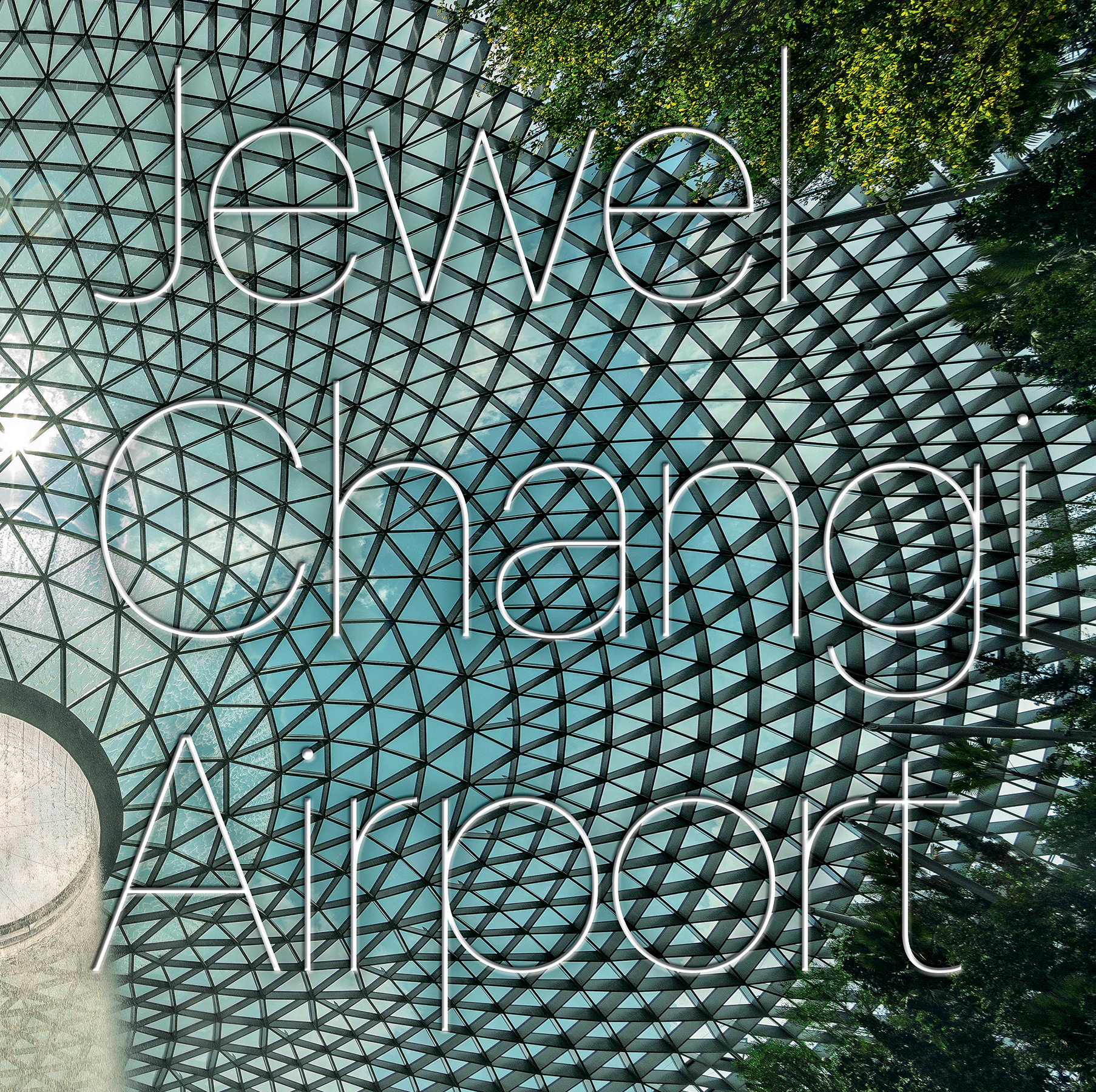 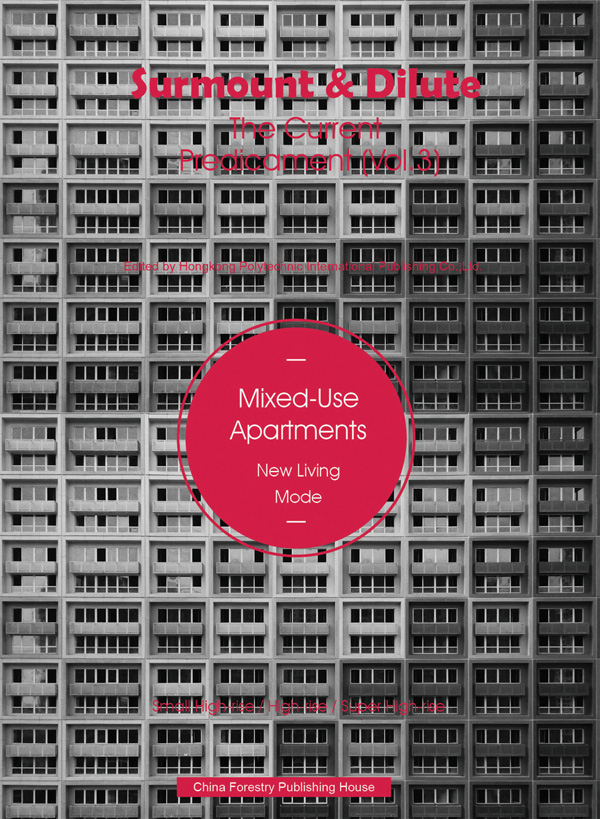 Surmount and Dilute, The Current Predicament 3 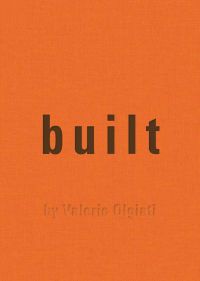