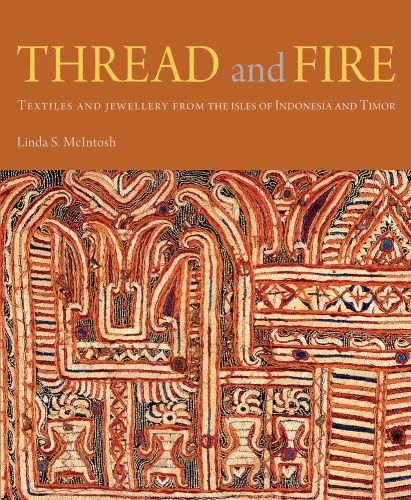 Textiles and Jewellery from the Isles of Indonesia and Timor

Thread and Fire is a fascinating journey through the centuries-old trade networks that developed across a group of archipelagos along the equator. Of the 18,000 islands, more than 900 are permanently settled by over 360 ethnic groups, speaking 700 languages and dialects. For centuries this vast and rich environment favoured local and regional exchanges, and it was only later that people visited from afar. New connections integrated these archipelagos with the distant civilisations of continental Asia: first India, later China and from the 13th century onwards, the Islamic world. Finally, with the arrival of Europeans in the early 16th century, global trade and connections grew rapidly. Spices and forest & sea products were the focus of foreign interests, and textiles were the currency for their acquisition. These imported textiles, complemented with ornaments and jewellery, soon became part of the region's social fabric, indispensable items of gift and exchange, essential markers for the indictment of ceremonies, rights of passage and signifiers of rank and prestige.

Thread and Fire explores and illustrates those ancient connections and traditions through Indonesian and Timorese textiles, regalia and jewellery from the Francisco Capelo collection, assembled over a 20-year period and now part of the permanent collection of Casa Asia-Colecao Francisco Capelo in Lisbon.

The text by Linda S. McIntosh explores the historical links that have played such a potent role in these traditional island societies. She has written numerous articles and a book on Southeast Asian textile culture, and her academic background includes a multidisciplinary approach to the study of textiles, history, anthropology, linguistics and art history. 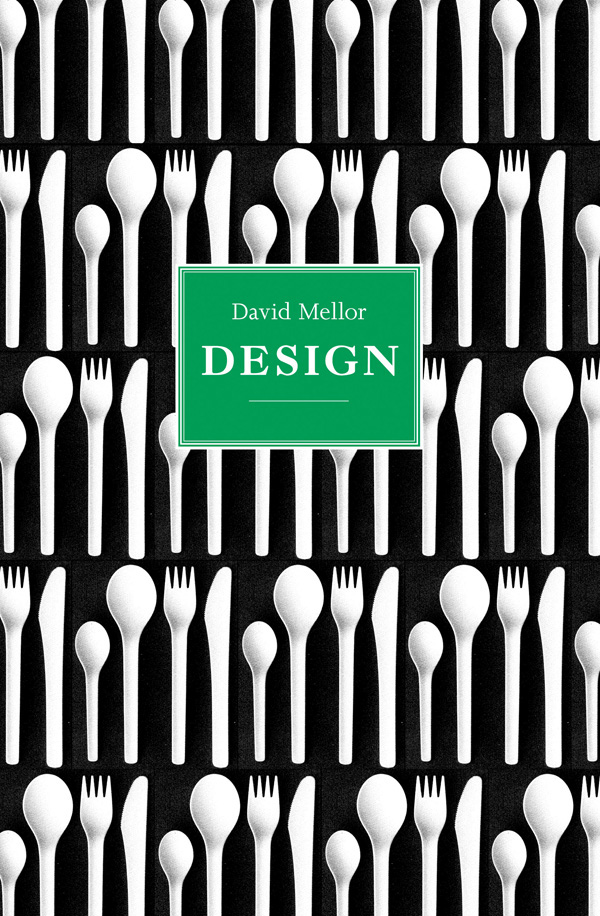 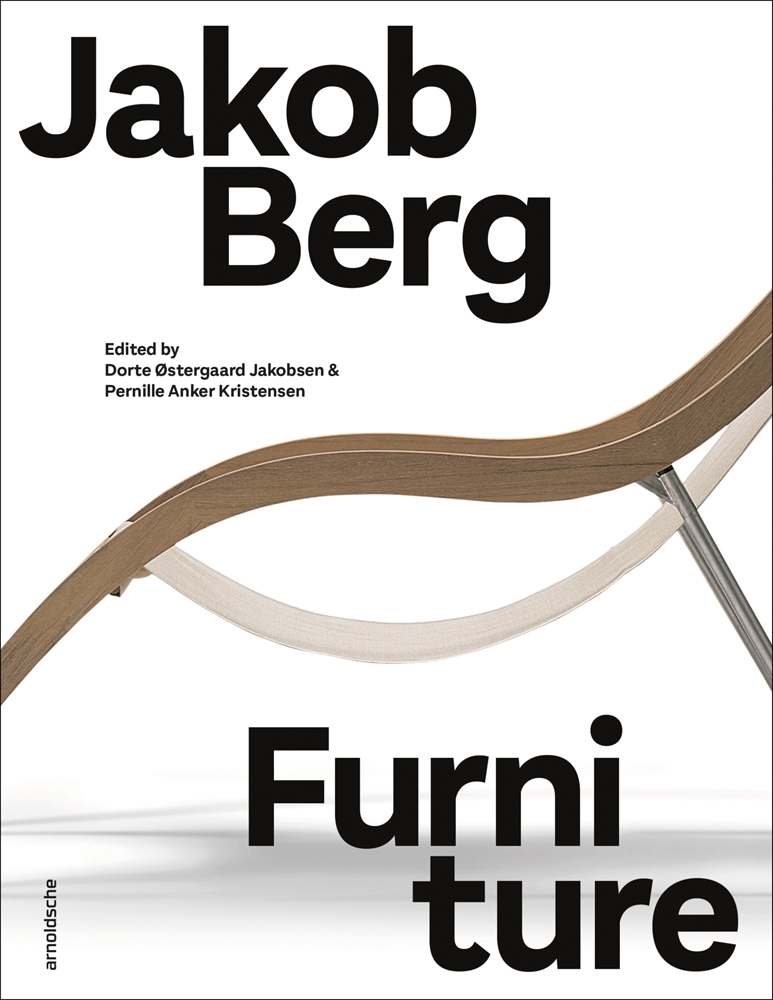 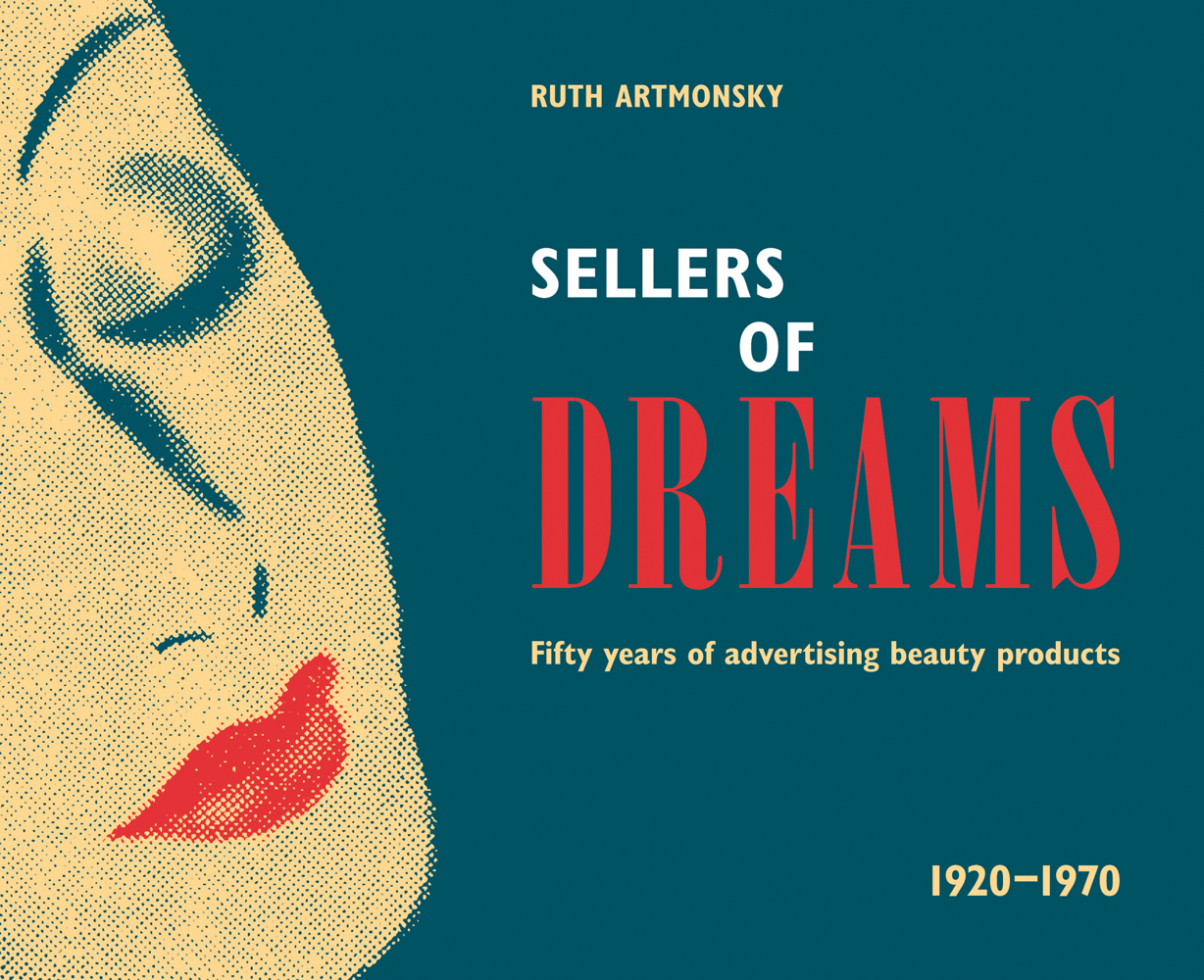 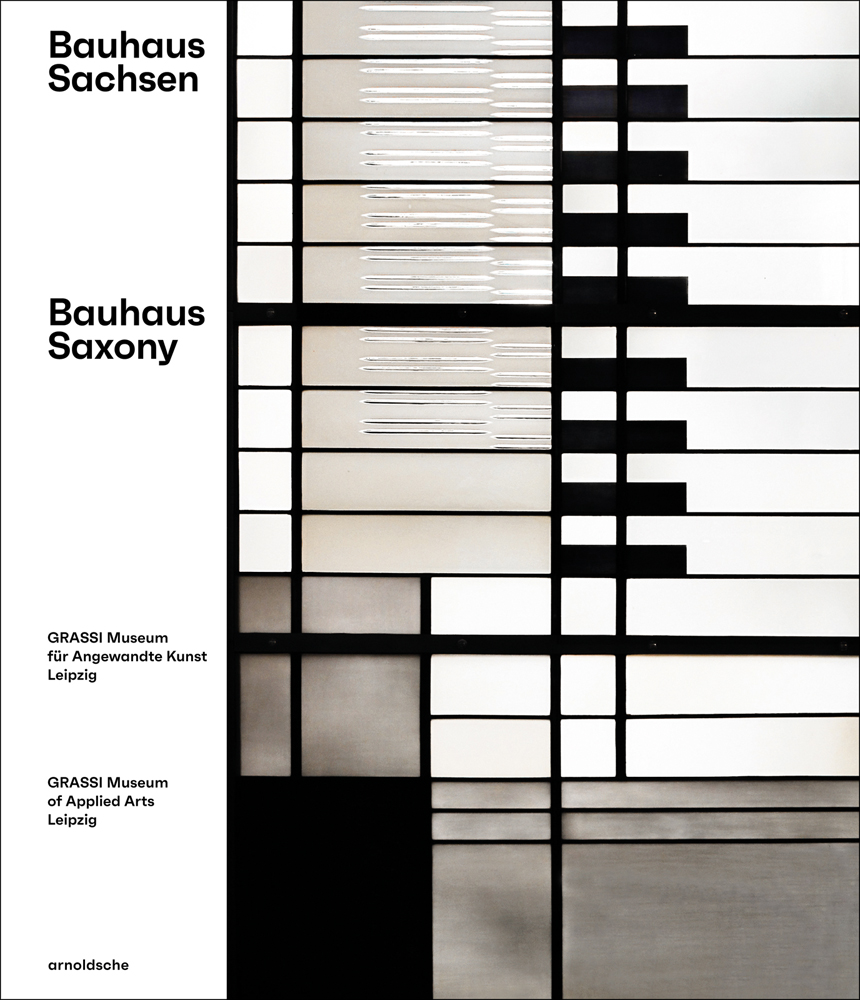